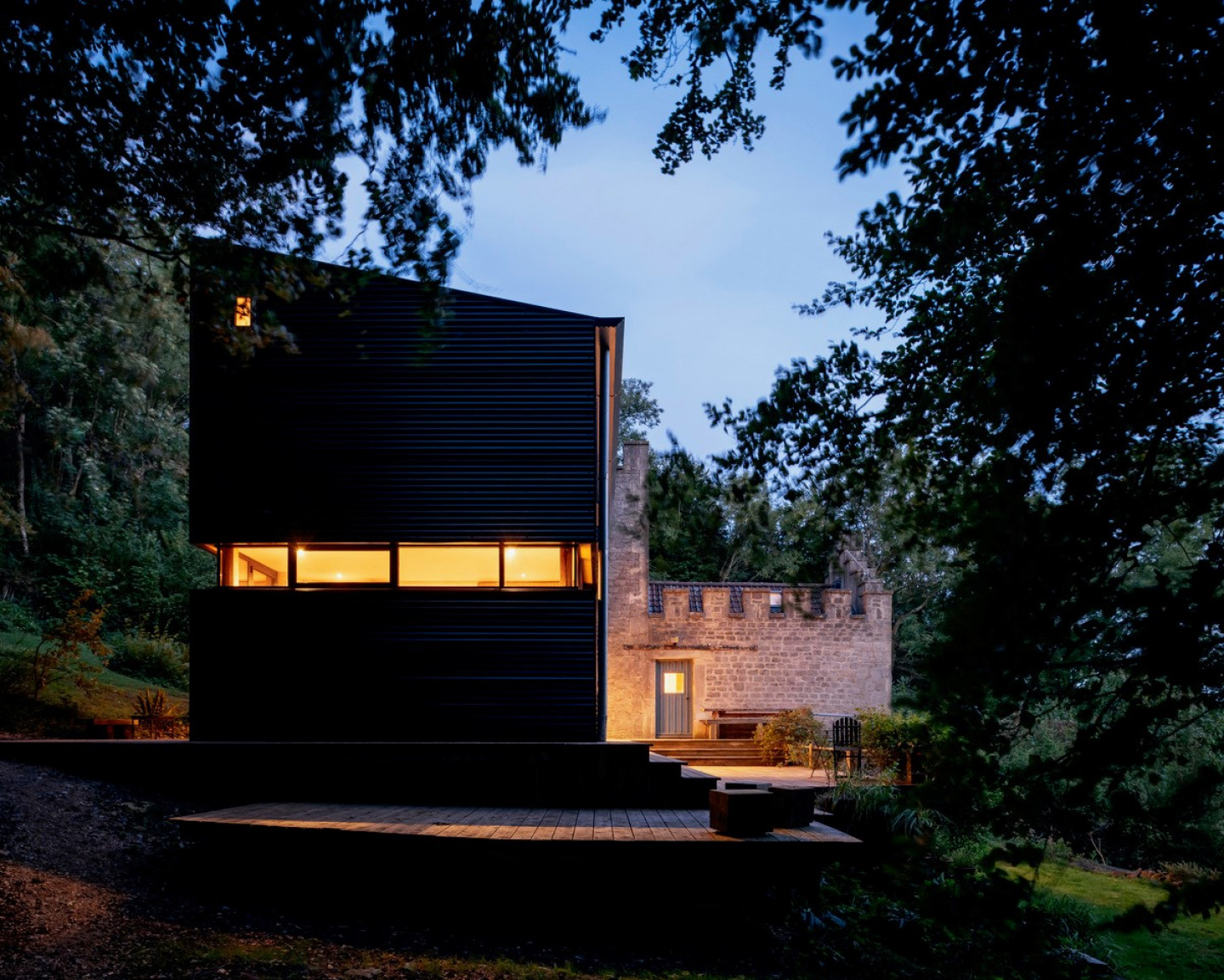 The Sustainability Sessions are a series of talks that explore aspects of sustainability in the built environment. The first series will celebrate retrofit projects that aim to reduce carbon emissions while giving existing buildings new life.

The third project of the series is the Moonshine retrofit. The project is presented by Piers Taylor, founder of Invisible Studio. The event is chaired by Vanessa Norwood, creative director of the Building Centre.

About the Moonshine retrofit 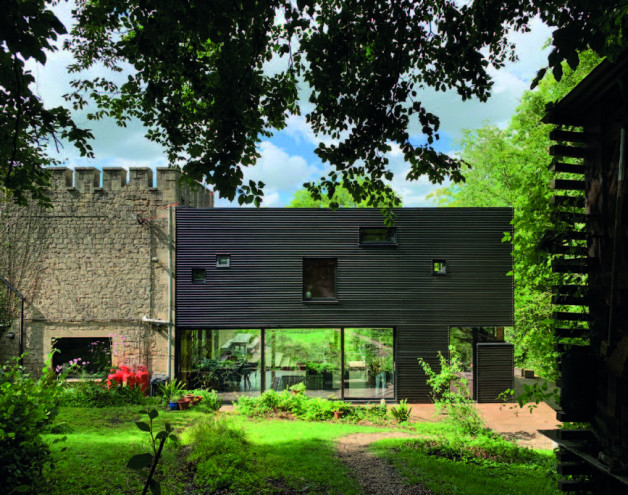 Moonshine is a house built in 1786 near Bath, UK, that was originally a schoolhouse for a large country house nearby. It was extended originally in 2002 by Invisible Studio as one of the practice’s first buildings. Practice principal Piers Taylor has lived in the house with his family since 2002, and in the intervening period built various other projects including the practice’s studio in the 100 acre woodland that surrounds the house and which Taylor manages alongside the practice. Taylor self built the original extension, having to carry everything 600 metres along a steep woodland track before the house had vehicular access. The original house won the AJ Small Projects award soon after it was completed.

In the intervening years, much has changed in terms of knowledge of insulation and airtightness, and with a desire to future proof the house and make it as low energy as possible, Taylor has recently retrofitted the house to achieve exceptional levels of insulation, airtightness and autonomy. This involved leaving the structural timber frame but removing and replacing floors, walls, roof and glazing. The house was extensively thermally modelled, and glazing reduced to avoid heat loss. A biomass boiler fed from waste timber from the surrounding woodland provides heat and hot water when needed, and there is electric infloor heating linked to off-grid photovoltaics on the roof with a battery back up. 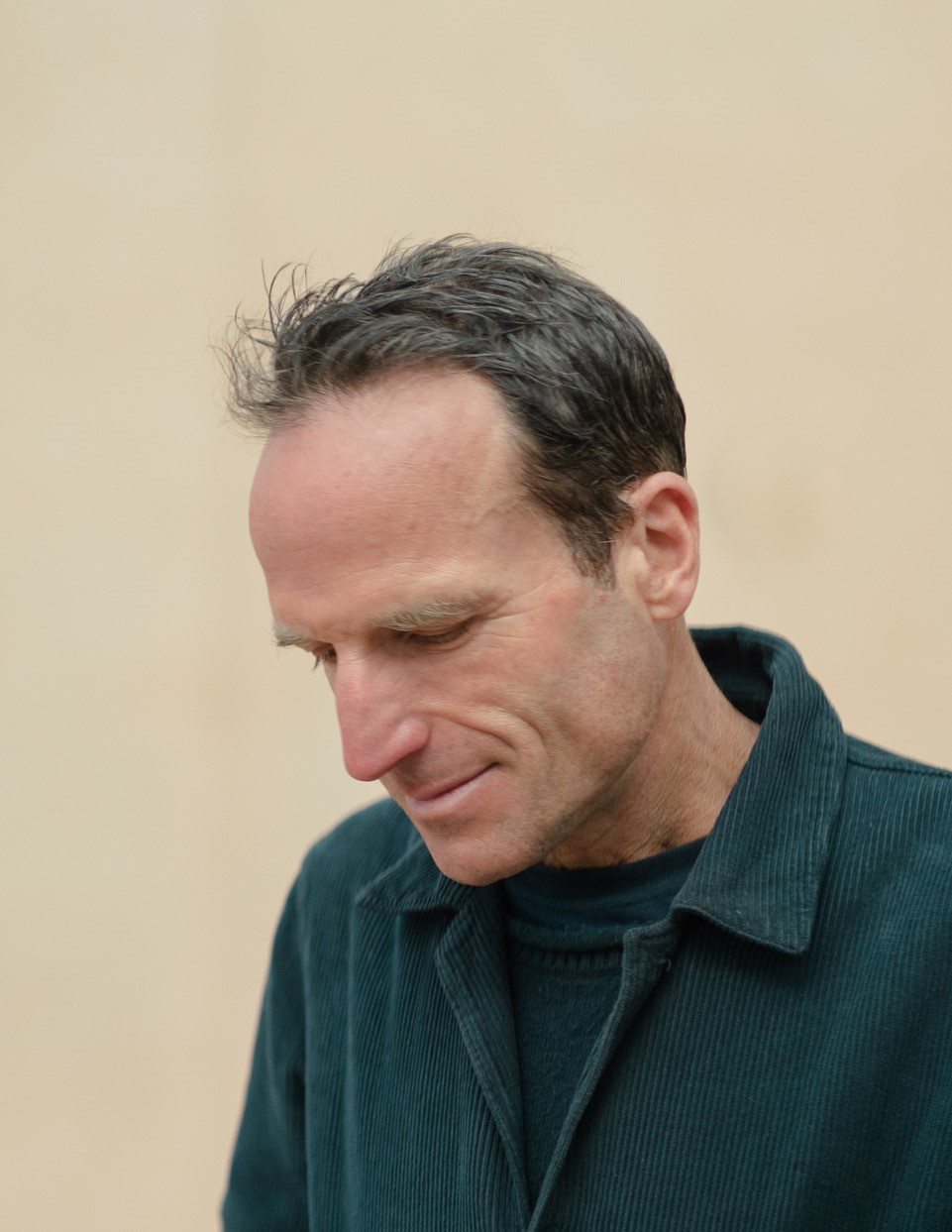 Piers Taylor is the founder of the award-winning architecture practice Invisible Studio. Taylor is a Chartered Architect, was the inaugural Studio Master at the Architectural Association for the Design & Make Programme at Hooke Park, a former Design Fellow at the University of Cambridge, an external examiner at the Arts University, Bournemouth and the Convenor of Studio in the Woods. Taylor was also a PhD candidate at the University of Reading and received their anniversary scholarship funding for his Doctoral research.

Invisible Studio operates through collaboration, experimentation, research and education. The studio work both internationally and locally, in a variety of fields and at a variety of scales. Operating from a self built studio located in a working woodland that they also manage, Invisible Studio have pioneered a number of academic programmes that rethink the relationship between design and making. 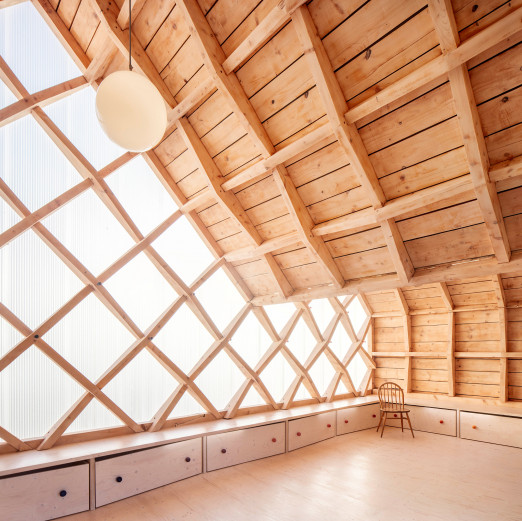 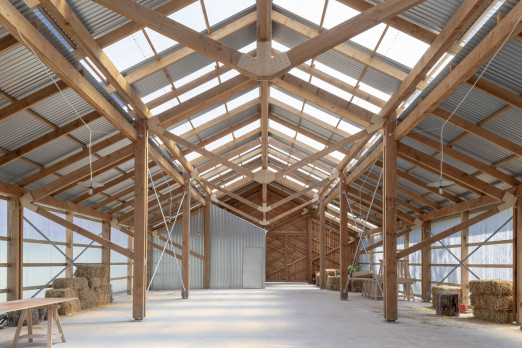 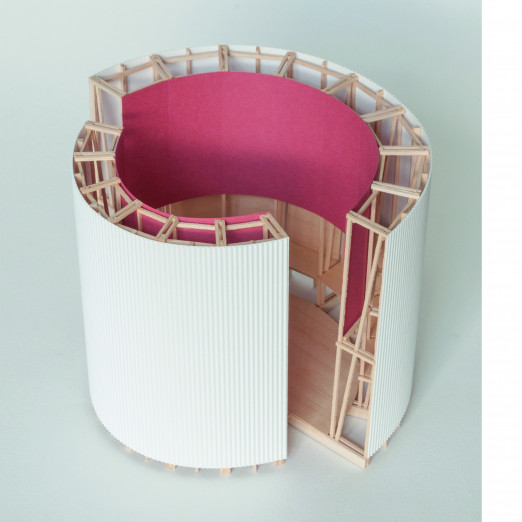 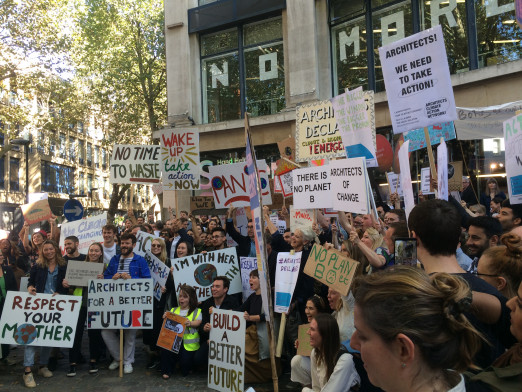 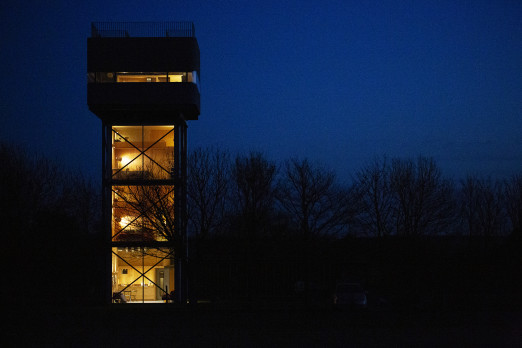