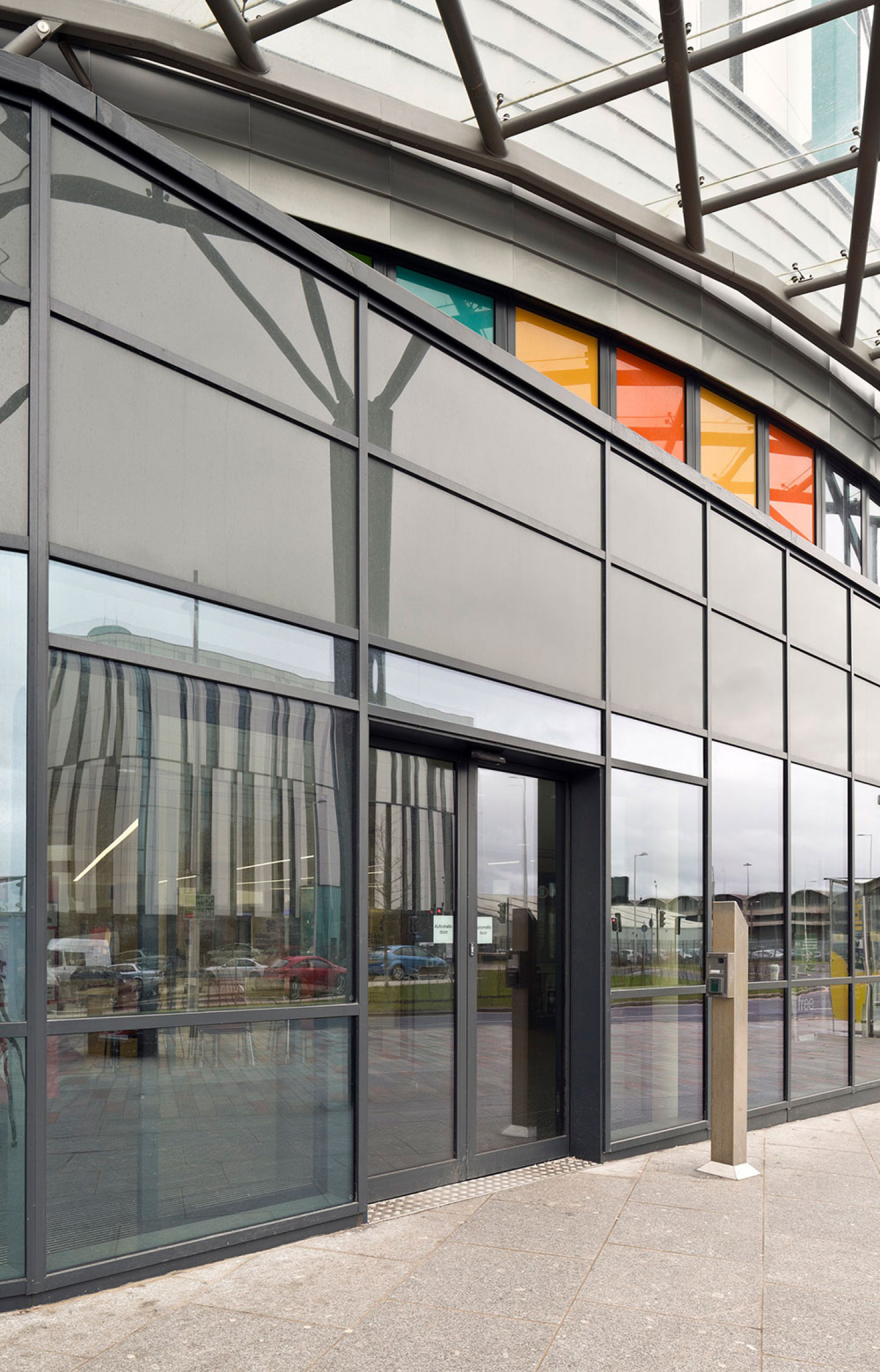 GEZE UK has provided the perfect prescription for a stunning world class hospital in Glasgow. The Queen Elizabeth University Hospital received the GEZE ‘treatment’ as part of a £842 million development which incorporated its automatic swing doors and sliding doors into its ultra-modern design.

A total of 17 automatic doors, which included Slimdrive SL NT sliding operators and Slimdrive EMD-F and TSA 160 NT swing doors, were installed into the new state-of-the-art complex which incorporates the Royal Hospital for Children (RHC), a teaching and learning centre and a number of specialist clinics.

They included requirements for large public entrances for the adult and children’s accident and emergency departments, acute receiving unit, GP out-of-hours centre, as well as the main entrance for the RHC.  Door systems for ambulance admissions areas and a large swing door to a ward entrance to the RHC were also part of the installation.

The nine Slimdrive SL NTs were the perfect choice for the large entrances to the hospital because they blend seamlessly into the façades thanks to an operator height of just 7cm – making it almost invisible in elevation. Designed to be virtually silent in operation, they can move leaf weights of up to 125kg making them ideal for public buildings with high levels of footfall and a continuous flow of people moving in various directions.

Two pairs of Slimdrive EMD-F electro-mechanical swing doors were fitted into smaller entrance areas including the Children’s Emergency Department. Like the Slimdrive SL NT, at just 7cm high, they boast a low-wear, hi-performance system which is exceptionally quiet in operation – ideal for a hospital location.

A further six, TSA 160 NT hydraulic swing doors were installed around the building including larger single doors some of which are the entrances to wards. The width of these doors was larger than the norm and enables the easy movement of medical equipment and furniture when required

The automatic doors were part of a design concept which incorporated light and space as part of its requirements. The adult hospital has 14 floors, features 1,109 patient rooms which all have external windows and are equipped to the highest standards. The adult hospital is integrated with the children’s hospital with separate functions and entrances.

The facility was given the Royal seal of approval with an official opening by Her Majesty, The Queen.

Kaz Spiewakowski, managing director of GEZE UK, said that the new hospital complex was a remarkable example of a modern and well-designed facility.

“We are delighted that GEZE door systems were incorporated into the design and build of this centre of excellence which is predominantly light and airy – a priority in the brief which our products have helped meet. In addition, they have accommodated very practical requirements for accessibility and manoeuvrability in a demanding environment where functionality is a key priority.” 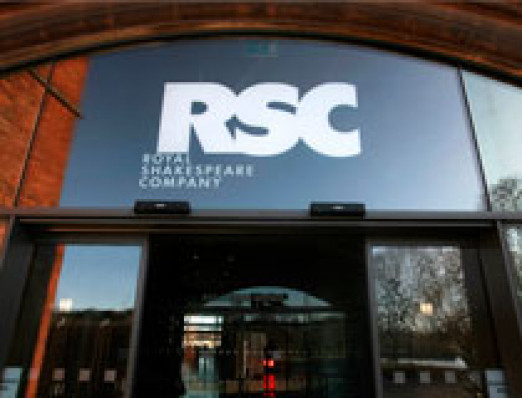 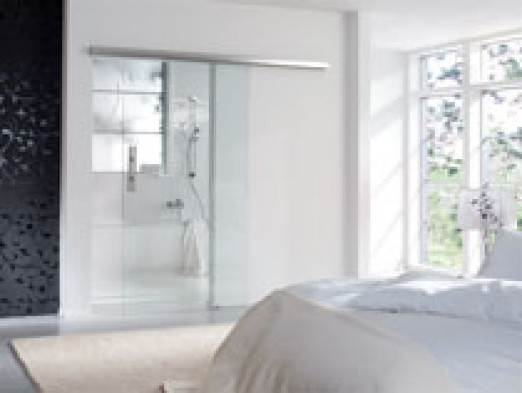 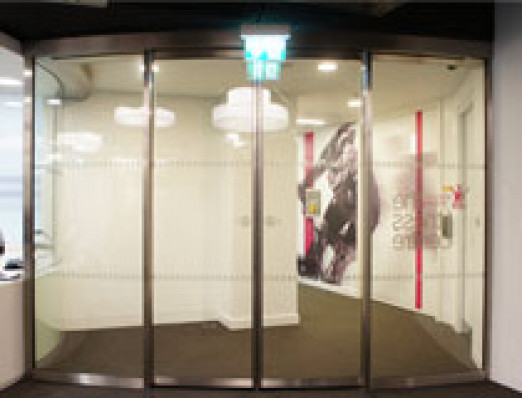