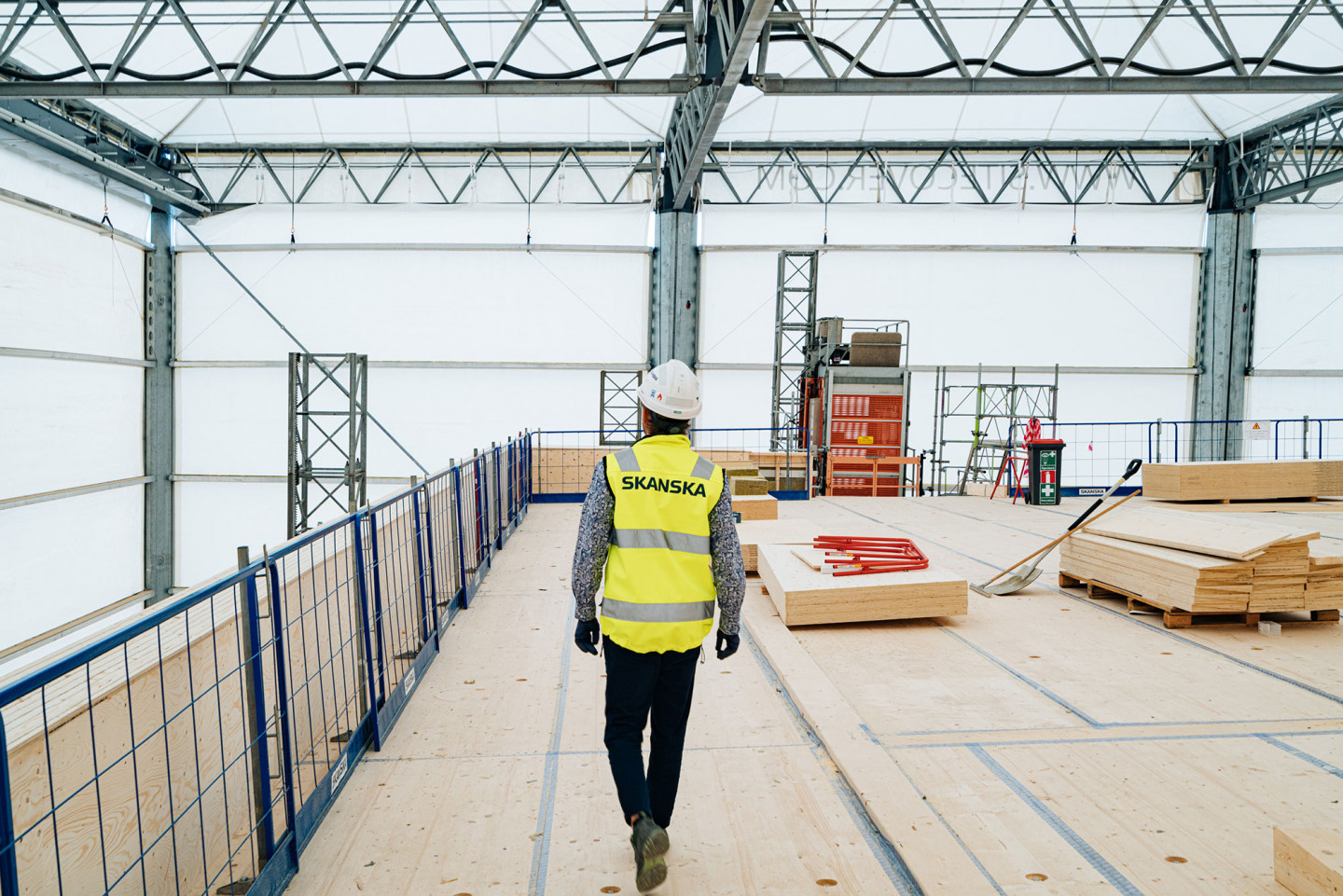 Megan Kelly reports on the construction industry's efforts to make its practices more sustainable and support the global endeavour to reduce carbon emissions.

The construction sector has always been one of the worst sectors for carbon emissions. According to the UK Green Building Council (UKGBC), the construction and operation of the built environment contributes around 40 per cent of the UK’s total carbon footprint. Meanwhile, the government’s net-zero target means the country should be producing no more carbon dioxide than it removes from the atmosphere by 2050.

It can be daunting to think about how the sector can begin to remedy years of damage to the planet, especially as it emerges from the COVID-19 pandemic cash-strapped and damaged. But there has been a push in recent years to go greener, and incorporating sustainability into projects is something that the industry is learning is essential for winning work.

Big steps have been taken by the UK government to help the industry reduce its emissions, with billions having been promised to help the industry become more sustainable. In November last year, prime minister Boris Johnson revealed a 10-point plan to bring about a ‘green industrial revolution’, which will see the government invest £12bn over the next decade. Development of new nuclear plants has been given £525m in research and development funding, and £1bn has been pledged to improve the efficiency of existing homes and buildings through retrofitting.

While major tools and financial backing have been put in place, the onus now lies on individual companies to choose to reduce their emissions. Here is how some of the industry’s major players have been doing their part to address the challenge.

Methods of more sustainable construction, such as modular building (where parts of a project are made in a factory and transported to site to be fitted), have taken off in the sector. But while these can be useful for some types of building, they can’t always be applied. As a modern method of construction, factory facilities may be limited, or may be too far away from a site to actually make a reduction in emissions. Instead, companies can change the fuel they use during construction.

In January, the transport secretary Grant Shapps received a letter from a cross party group of MPs calling for the government to direct the controversial HS2 project to remove fossil fuel derived diesel from its supply chains and switch to 100 per cent renewable waste-derived diesel instead. The fuel, known as Green D+, can be used in any diesel engine as a renewable alternative and could reduce emissions by 20 per cent.

Construction company Laing O’Rourke has got on board with cutting out diesel, and will instead move all of its company cars to hybrids or electric vehicles by 2025. The firm has also pledged to install charging points at its offices and even at some employees’ homes as part of the plan. Laing O’Rourke estimates that by switching from diesel and petrol company cars, it will save up to 1,000 tonnes of carbon. It follows the firm’s specialist trading business Select Plant Hire buying the world’s first electric crawler crane in December last year.

Australian contractor Lendlease also announced plans at the end of 2020 to eliminate the use of diesel on its construction sites in Europe as part of its aim to become absolute zero carbon by 2040. All the electricity the company procures will be from clean, renewable sources.

Contractor John Sisk & Son successfully trialled alternative fuels on its projects in 2019, such as hydrotreated vegetable oil (HVO), to significantly reduce its emissions. In its sustainability roadmap, the firm said: “As we work towards 2030, we will use low carbon alternative to traditional gasoil, including biodiesels generally and HVO especially, at every opportunity. We will work with our supply chain partners to ensure the necessary infrastructure is introduced into the areas where we work to support this ambition.”

However, while effective, these methods are only a short-to-medium-term solution, and more sustainable energy such as hydrogen needs to be the longer-term goal. 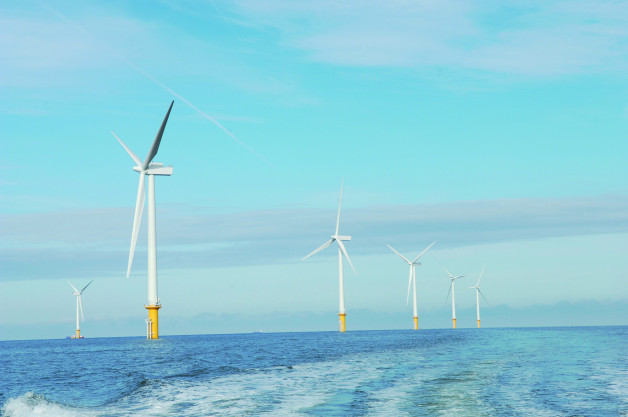 While firms may begin making decisions to reduce their carbon, it can be harder to get its supply chain on board. HS2 has said that incentives are better than penalties when trying to get suppliers and subcontractors to take on the same challenge. HS2’s director of environment Peter Miller said the project is to set out carbon targets and form a new board to hold people to account for the reductions. The body, which has been a regular target of environmental protests, is working closely with its procurement teams to ensure sustainability goals are met throughout its supply chain at the tendering stage.

Tier one contractor Skanska is tackling the issue by publishing the carbon emissions of its supply chain alongside the emissions of its own activities annually, as part of a bid to reduce them to net zero by 2045. Skanska’s report, ‘Net Zero 2045’, stated that the current method for reporting emissions doesn’t show the full impact of activities as the firm primarily acts as a construction manager on projects, so its direct emissions are far smaller than its overall activities generate. Reporting the emissions of the supply chain will allow the firm to more accurately assess emissions on projects and therefore be able to tackle them more adequately in the future.

Similarly, Network Rail pledged in October that it would introduce carbon-reduction targets in contracts with its supply chain. The government-owned firm said its key contracts will incorporate KPIs and targets in relation to reducing carbon emissions.

Preparing for the future

While companies and people alike are thinking more about the immediate short term goal of getting through the coronavirus pandemic, it is essential to prepare for the future, and sustainability needs to be at the heart of that. As government policies on the issue become stricter, such as the Future Homes Standard that is set to be launched by 2025 to improve the energy performance of new homes, firms will either have to get sustainable or risk being left at a competitive disadvantage.

Megan Kelly is a reporter for Construction News. Megan was highly commended as New Journalist of the Year, an award supported by the Built Environment Trust at the International Building Press (IBP) Awards. 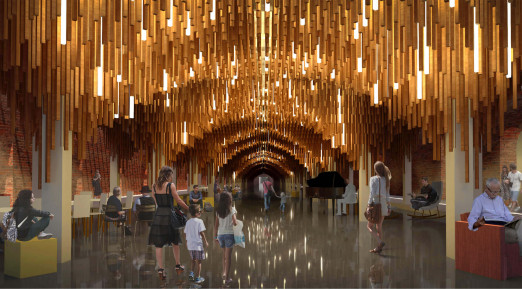 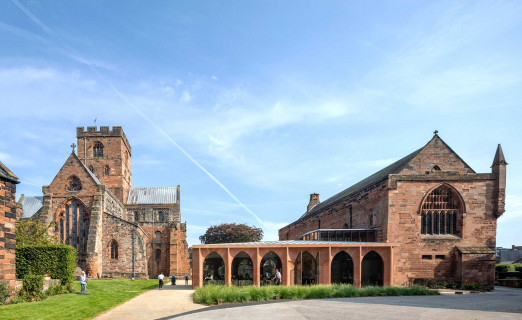 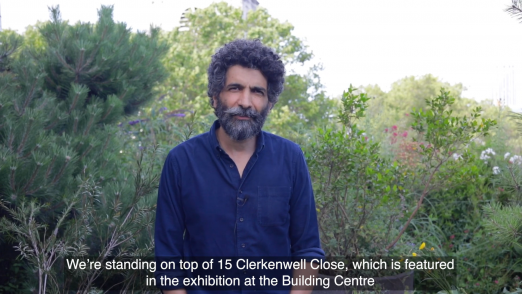 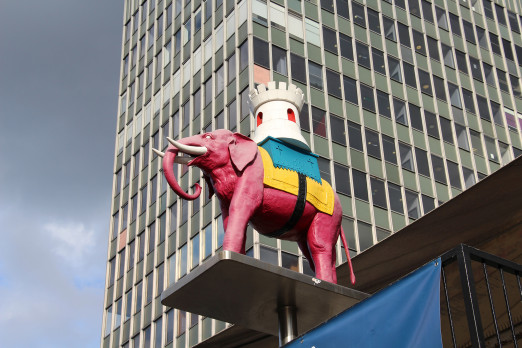