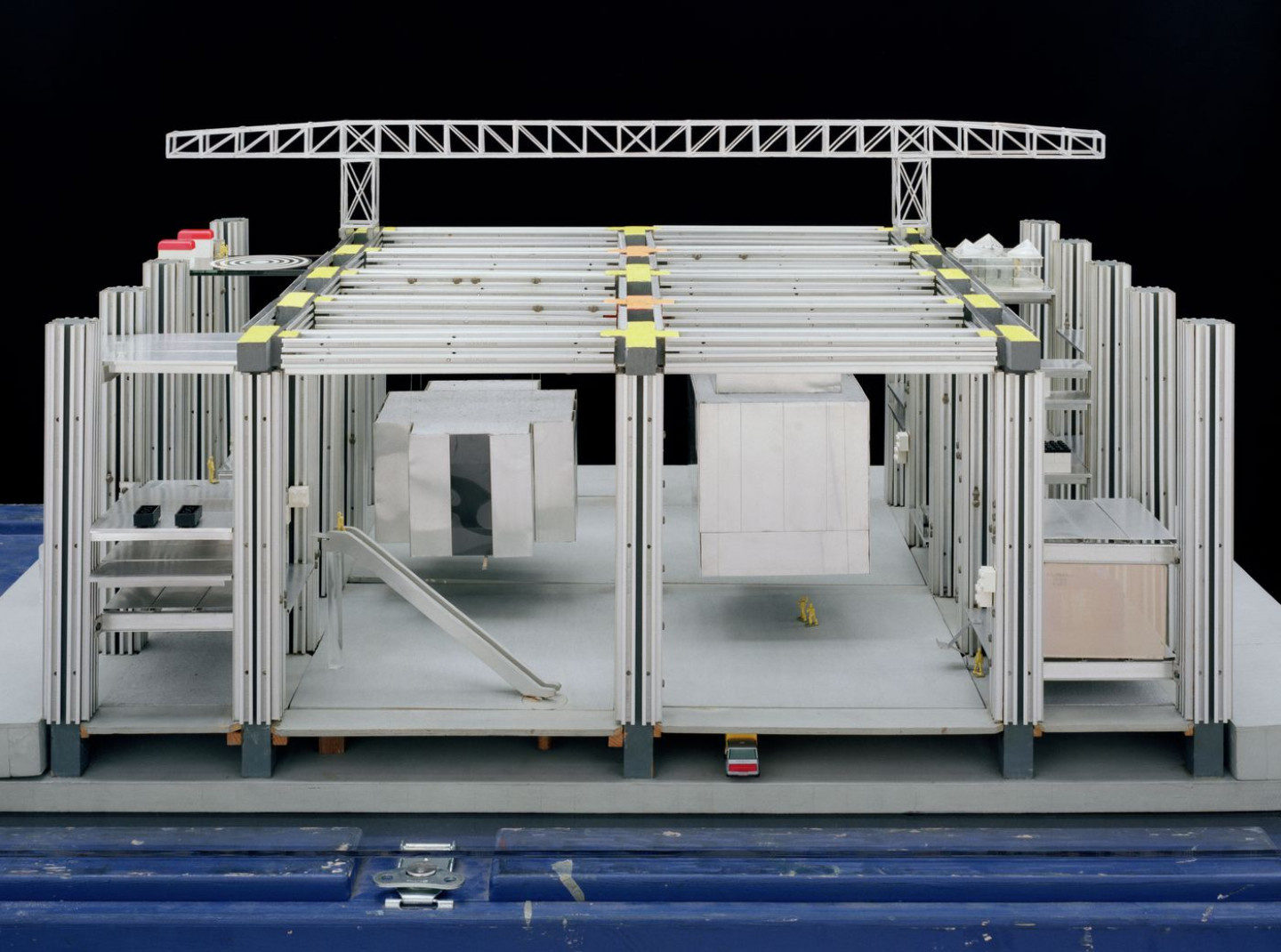 Few unbuilt architectural projects have been as influential as Cedric Price’s Fun Palace.

Conceived in the early 1960s for Joan Littlewood, the project was a cultural complex for London, designed as a flexible framework allowing programmable spaces to be plugged in. Intended as a temporary structure, the Fun Palace could be built, dismantled, and rebuilt on any suitable site.

Perhaps Price’s playful and inventive approach to architecture was influenced by the building bricks beloved of children. Price owned several Anchor-Stone Building Boxes from c1900. The set displayed in our Shaping Space exhibition was kindly loaned by Drawing Matter.

As an inventive and fun architecture set, Richter's Anchor-Stone Blocks were very popular in the late 19th and early 20th centuries. The box came with six books of designs for construction, including ground plans and sheets of paper figures.

Inspired by German educator Friedrich Froebel who created a series of toys for teaching and exploration, brothers Otto and Gustav Lilienthal developed a formula for manufacturing mineral-based building bricks consisting of a mixture of quartz sand, chalk, and linseed oil. Their blocks proved to be more stable than Froebel’s due to the weight and precision surfaces of the stones. 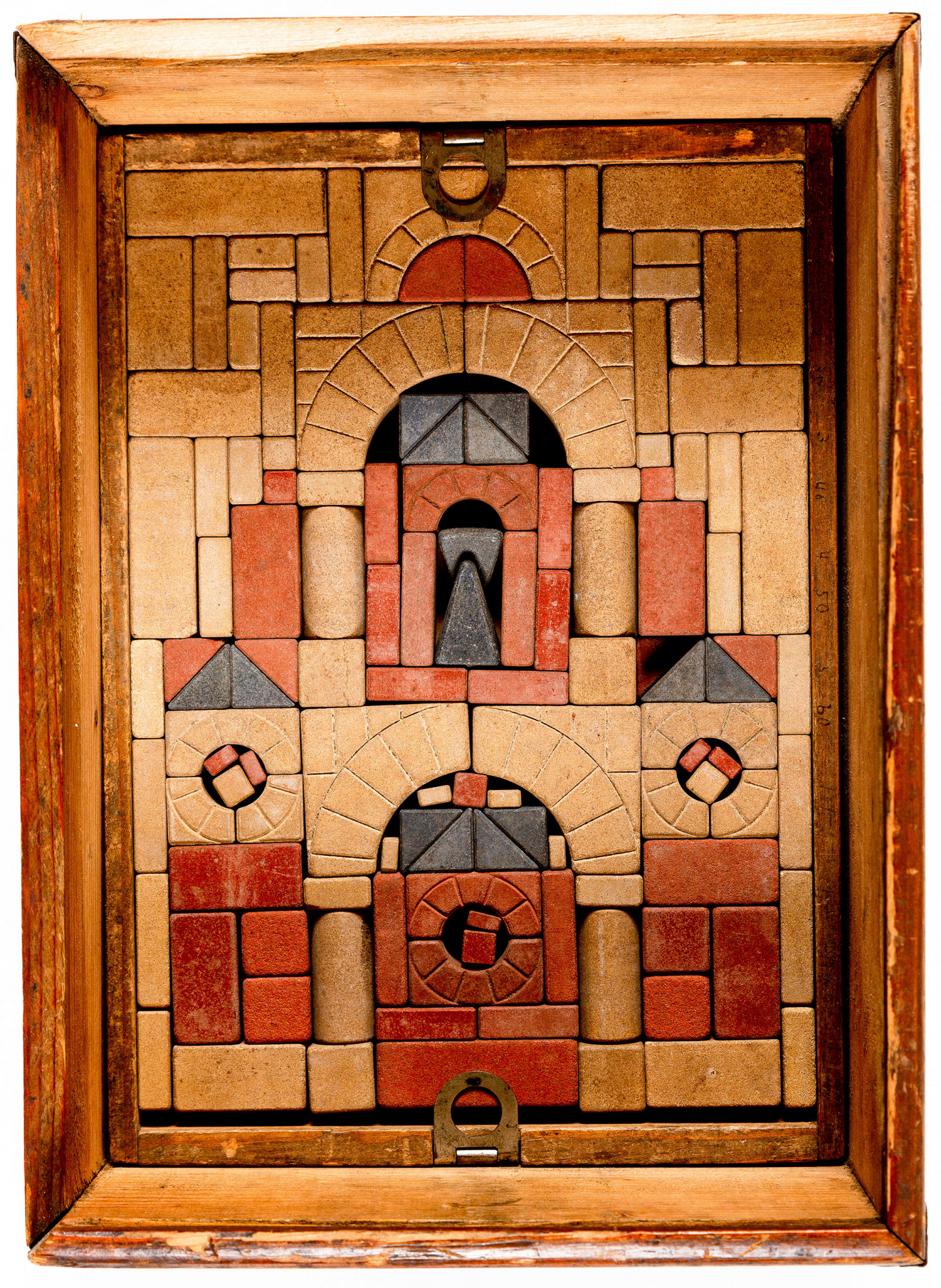 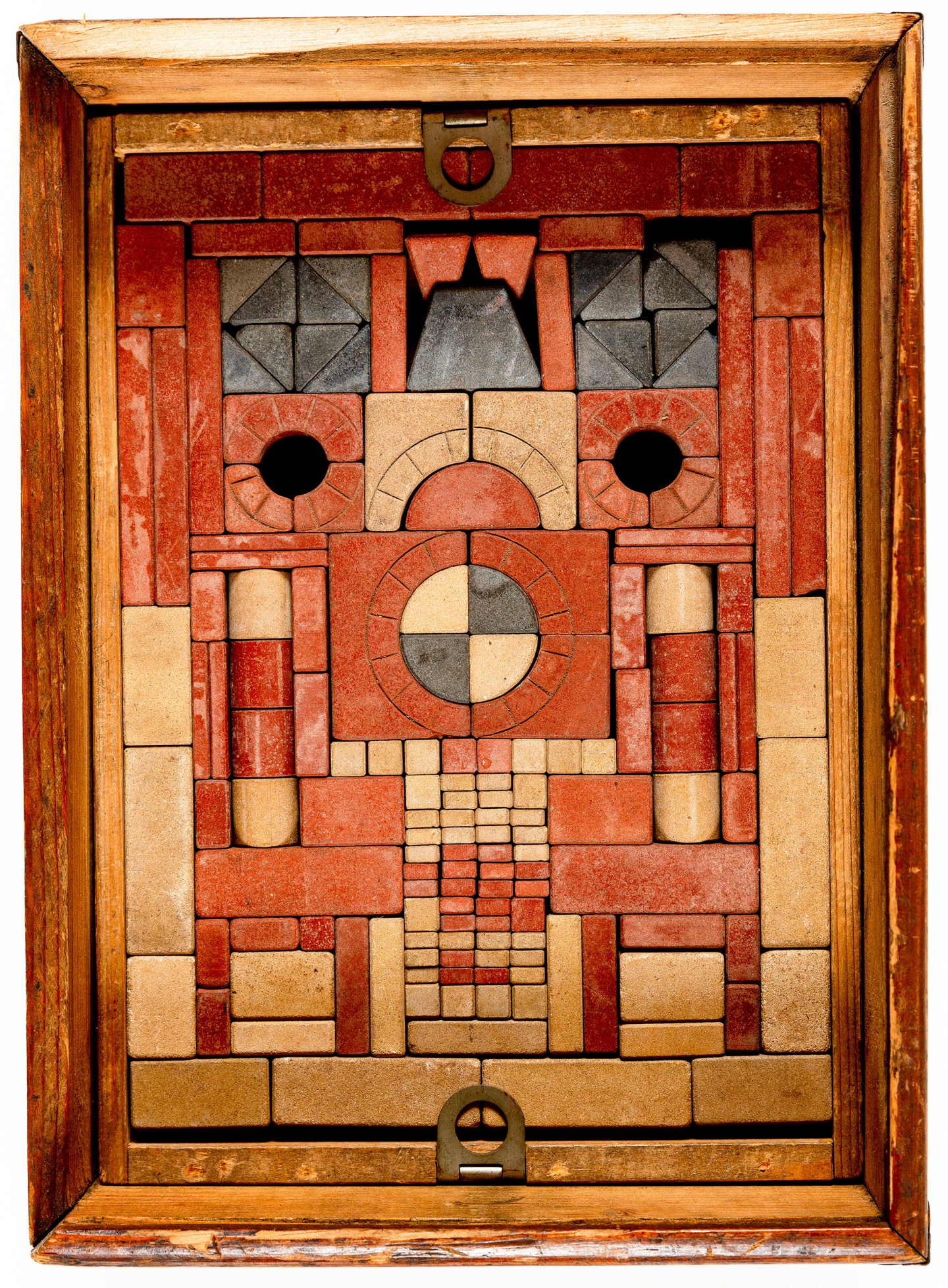 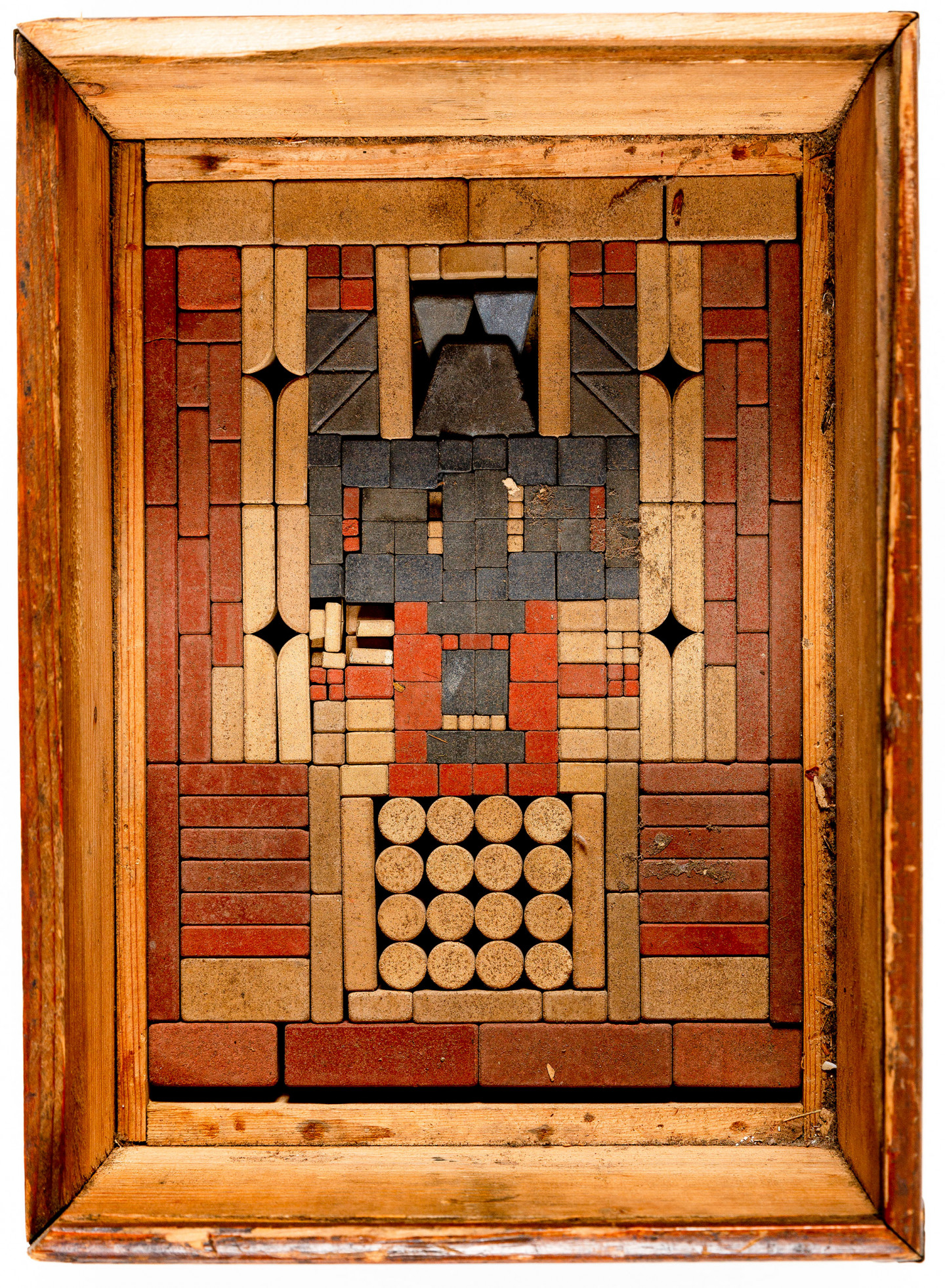 The Lilienthal’s shared a lifelong collaboration devoted to pioneering ideas in construction, building and aviation. They were fascinated by the idea of manned flight, fabricating strap-on wings, but failed in their attempts to fly. Their ingenuity was not always matched by business prowess, and deeply in debt they were forced to sell their stone block formula to Adolf Richter, a wealthy businessman in Froebel's village of Rudolstadt. Marketed not only to children, but adults as well, the blocks became a great success, and before 1890, over 40,000 Anchor Stone Building Sets were produced and distributed.

The Drawing Matter archive also holds Price’s toy robot collection; thirteen Japanese tin toys produced in the early 1960’s and popular at the time of the Fun Palace’s conception. Toy robots fell outside of our curatorial intentions for Shaping Space, but the enduring wonder and fascination elicited by the architectural model owes much to our experience of shaping our own spaces as children, be it with miniature bricks designed for the purpose or an imaginative appropriation of the materials around us. 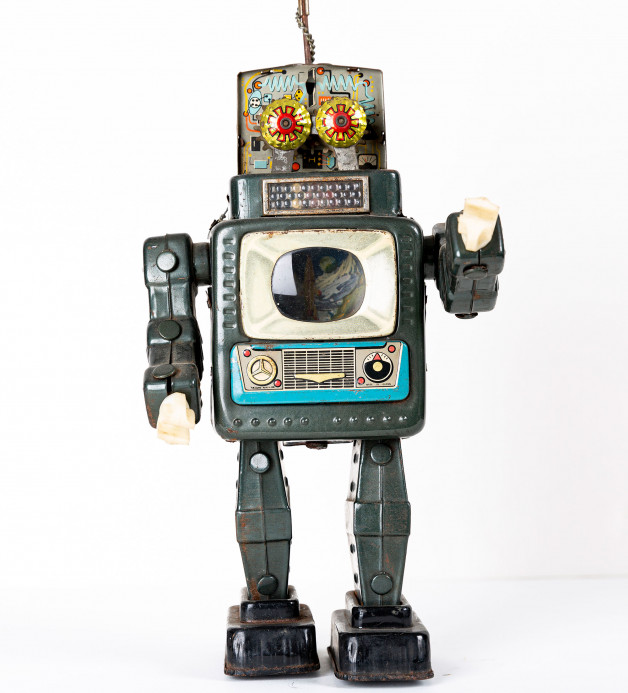 The Shaping Space - Architectural Models Revealed programme is funded by the AHRC and led by the V&A and the Building Centre. 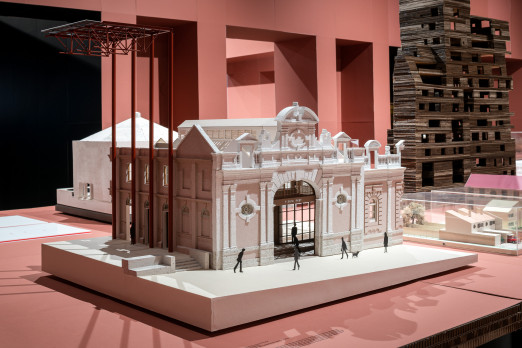 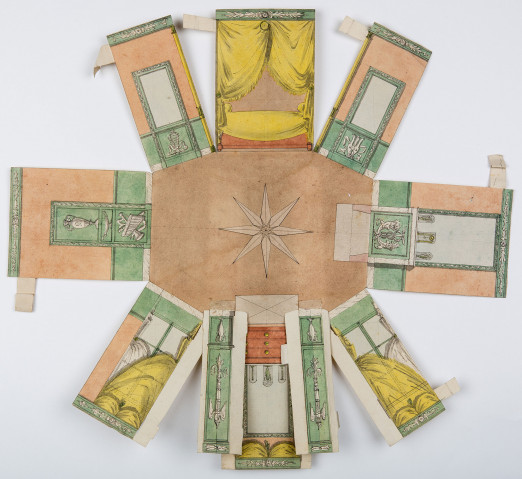 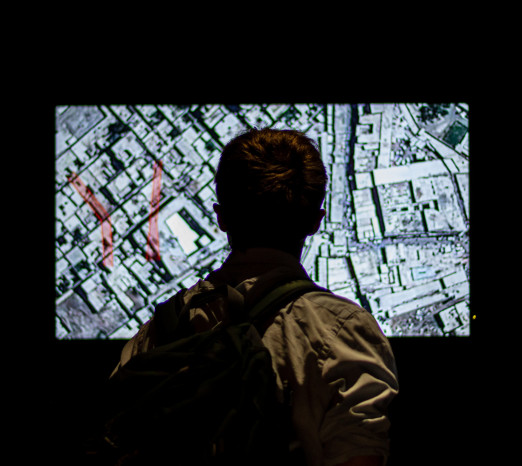 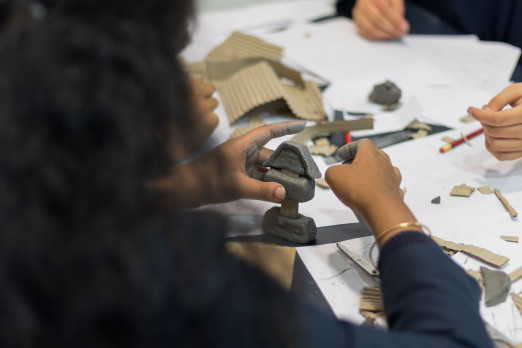 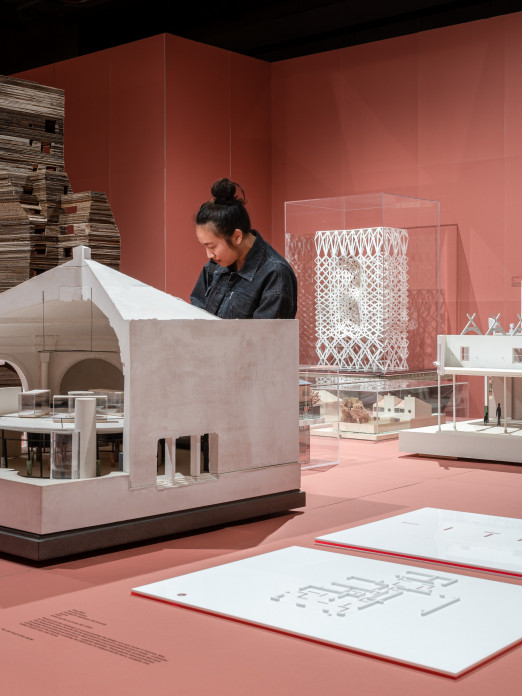 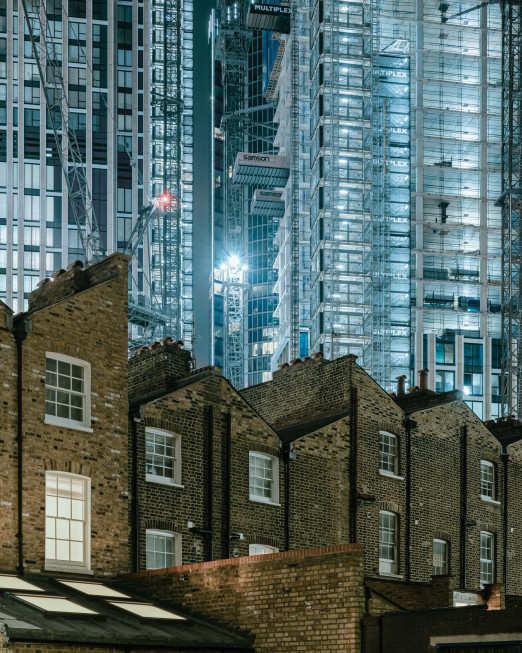 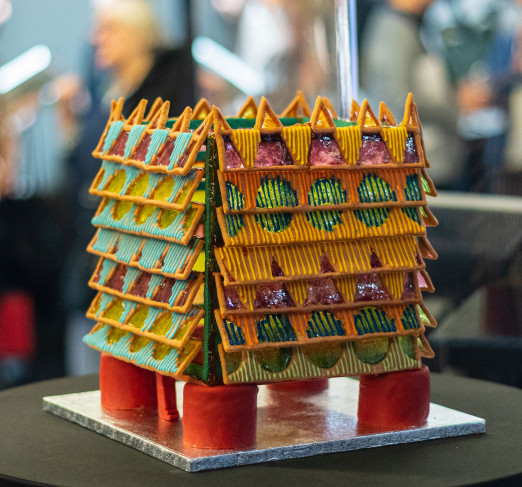