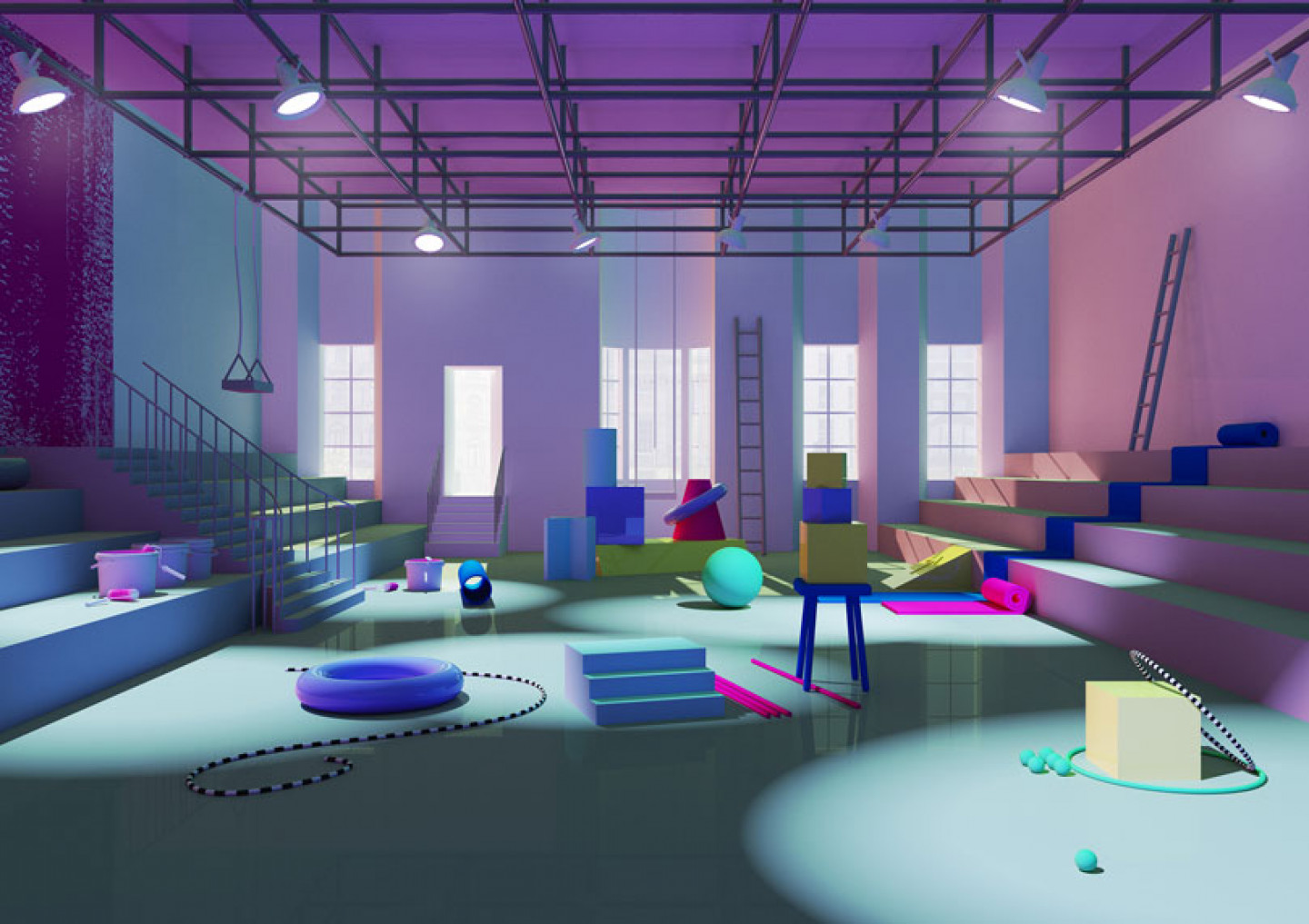 The Built Environment Trust's RCA Student Prize for Innovation exhibition is showcased from 3 August  2018 at The Building Centre.

The Built Environment Trust is delighted to announce that Hannah Rozenberg has been awarded the Trust's 2018 RCA Student Prize for Innovation. Hannah's project will be exhibited alongside the three winners of New London Architecture's NLA/RCA Prize for Architecture; Jacob Riman, Joseph Mercer and Joana dos Reis Boavida Ribeiro.

Building Without Bias:  An architectural language for the Post-Binary

Man is to Computer Programmer what Woman is to Homemaker. The most appropriate pronoun for the word Vulnerable is She whilst Intelligent is better suited to He. All domestic or administrative AI should be female.

These gendered prescriptions are the result of a machine logic—a logic that indiscriminately infers truths from data; a logic that thus uncovers and embeds problematic prejudices at the heart of contemporary society.

As automated technology finds its way into our bodies, buildings, and cities, it is essential that it be designed in a way that is free from insidious biases. However, in the case of gender, this is rarely the case. Instead, the artificially intelligent tools that we use on a daily basis amplify and sediment existing gender inequalities.

Building Without Bias seeks to discover whether architecture can be used as a tool to reveal, rethink, and revise the biases that are embedded within technology and society.

Old Oak Common is soon to become the most connected place in the UK, and potentially the densest new development in Europe. The HS2/Crossrail station at its heart is the pivotal nodal point, both physically and digitally, of one the most complex developments of today. Can ‘real-world’ confliction and misalignments be marshalled and embraced as productive tension in the creation of more honest and palpable architecture? The project explores the intersection between the real and unreal, the digital and physical realities of contemporary design, representation and city building, using the quantifiable irrationality of the site to explore alternative responses to system-generated, intractable problems. Celebrating and choreographing the glitchy nature of the developments own existence, the work reasserts the agency of the architect and materiality in the face of hyperreal dichotomies.

The project investigates the potential for large-scale public architecture to meaningfully intervene across intensely segregated boundaries. In the context of London, perhaps the starkest boundary is between Poplar and Canary Wharf. To the north is Poplar, a post-industrial community affected by austerity and living in the shadow of Canary Wharf, a global financial centre connected to the rest of London but failing to be connected to the city at ground level. In attempting to formally integrate these two very different territories on both sides, the project seeks to create a new piece of city to mediate this fragmented urban condition and form a new continuity across the site that not only stitches the cut physically but also programmatically by establishing a new place for social exchange.

A network of hi-tech agricultural production supported by a new road and rail infrastructure that reduces the farmed land of the Metropolitan Green Belt from 59% to 7% and increases public access from 13% to 65%. This new agricultural framework would facilitate a more sustainable food system, allow the landscape to return to a feral state and fulfil the original intention of the Green Belt as a collective natural asset for the people of London. 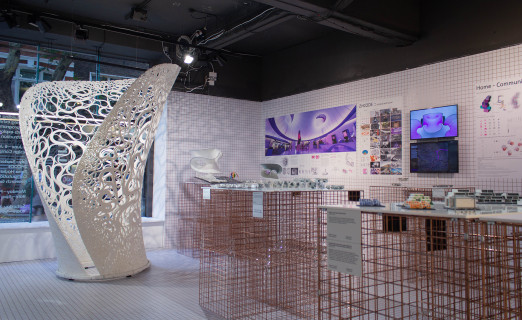 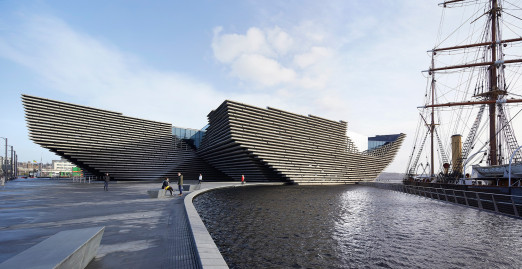 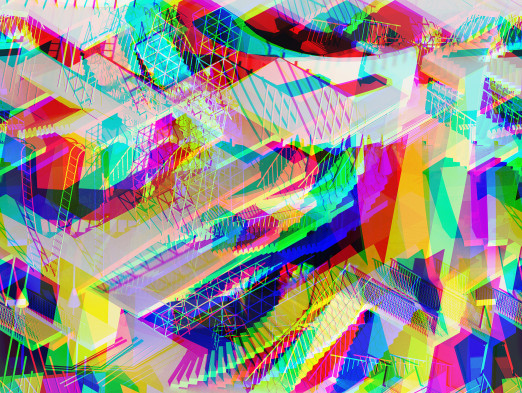 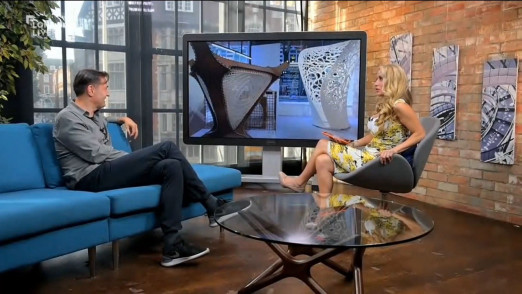