Reclaiming the Streets: the future of public space in Russia 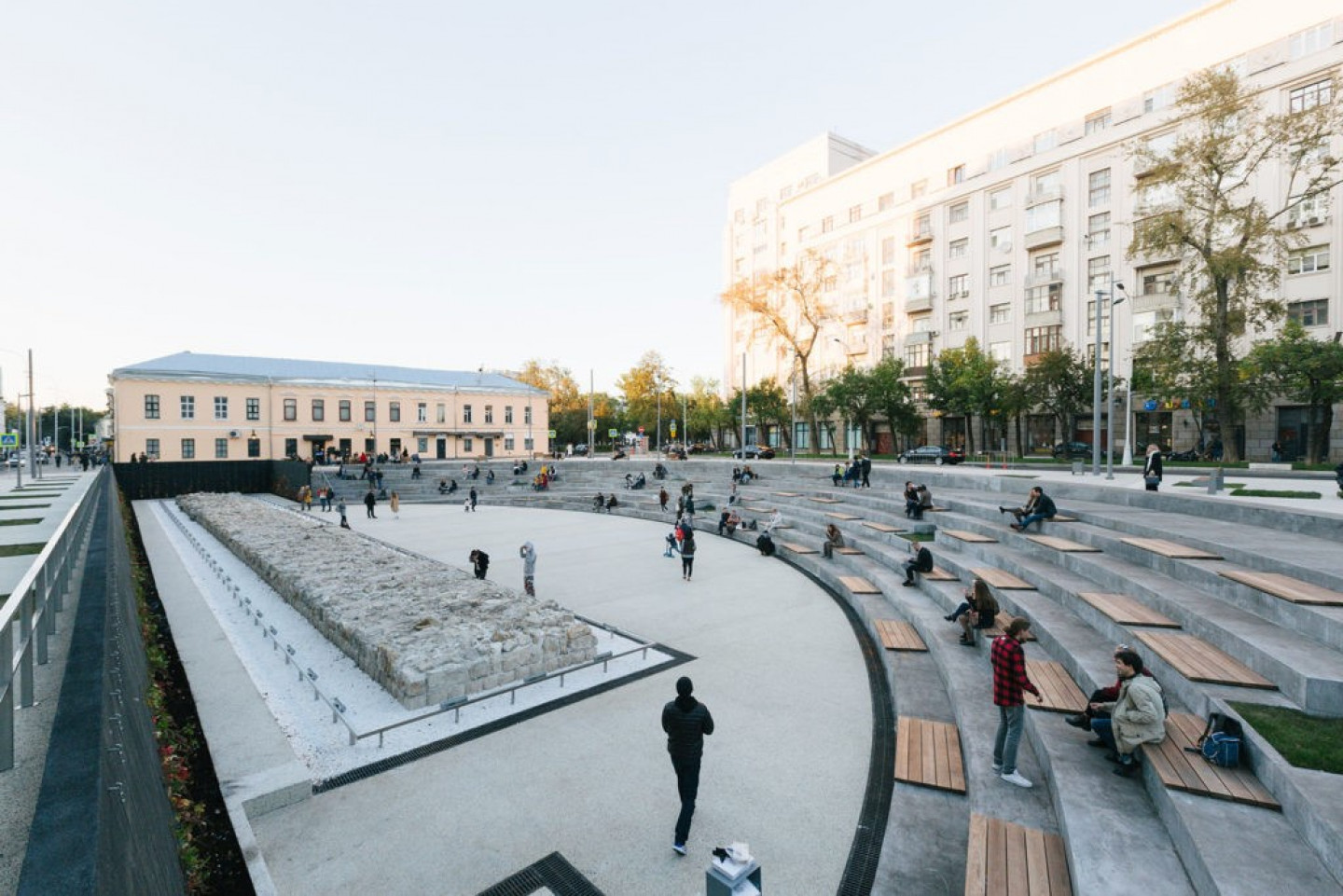 Reclaiming the Streets: the future of public space in Russia

Until recently there was no commonly accepted term for ‘public space’ in Russia. Formerly, the idea of ‘the public’ came with the negative connotations of control and collectivism. But, liberated from these ideas, a new generation is beginning to see the public realm as a fluid concept that embraces digital space as much as the physical public space of cities. Ambitious regeneration programmes for urban spaces are transforming peoples’ perceptions of what it means to be public, and the My Street campaign in Moscow has already led to a 23 per cent increase in pedestrians.

On the occasion of a British Council / Strelka research visit to the UK, Nicolay Boyadjiev, Design Tutor from the Strelka Institute in Moscow, will give an introduction to the ideas and design practice shaping public space across Russia. Starting with My Street, which began in Moscow in 2015 and is arguably the most radical urban transformation of the city since Stalin’s time, Boyadjiev will go on to outline plans for public spaces across Russia. Following the talk delegates from cities around Russia will join the panel to provide insights from cities as far afield as Vladivostock and Yatutsk.

The event is a rare opportunity to hear about a programme that is set to change the physical landscape and culture of Moscow and many other Russian cities in the coming years.

Nicolay Boyadjiev is an architect, strategist and design tutor of The New Normal at the Strelka Institute for Media Architecture and Design in Moscow. His design and conceptual work has received multiple awards and he has lectured and taught widely, including at Strelka Institute, McGill University, The Royal Danish Academy of Fine Arts, Institute for Advanced Architecture of Catalonia and Moscow Higher School of Economics. His current research projects focus on modelling, addressability and cognitive extraction at urban scale.

Chair: Vicky Richardson is an architectural writer and curator. Former Director of Architecture, Design and Fashion at the British Council and Editor of Blueprint magazine, she is currently a thesis supervisor at New York University, MA in Historical and Sustainable Architecture. Vicky is an Honorary Fellow of the RIBA and a member of the Advisory Panel of V&A Dundee.

6.45pm Delegates join the panel for a chaired discussion and audience Q&A

This event is in collaboration with the Strelka Institute and supported by The British Council.

Image: Khokhlovskaya Square, which was redesigned as part of the regeneration of Moscow’s historic Boulevard Ring. The design by Djao-Rakitine provides a new type of open space with the archaeological remains of the Belgorodskaya Wall (or White Wall) that used to surround the old Moscow (Bely Gorod) as a central feature. 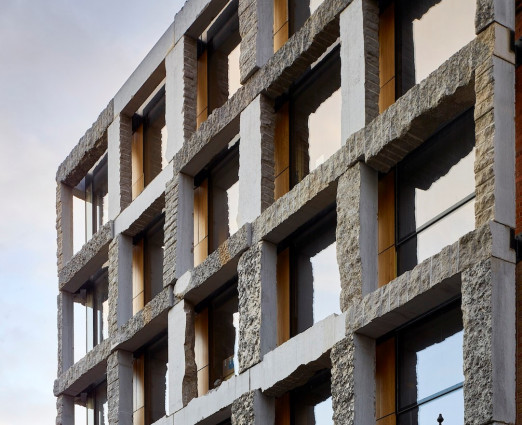