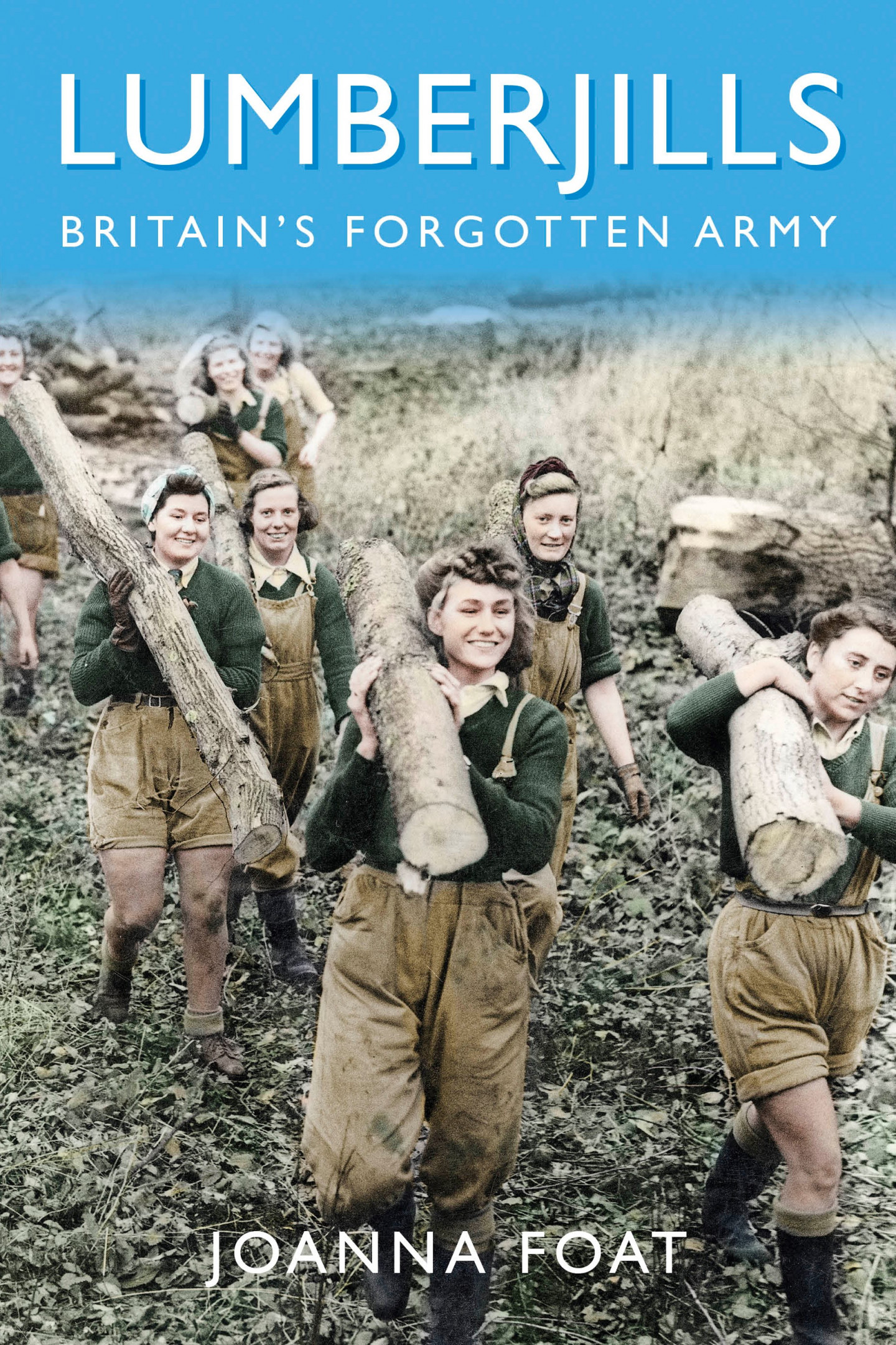 Author Joanna Foat presented the previously untold story of the Women’s Timber Corps, a.k.a. the Lumberjills, in the Forest of Fabrication exhibition.

When war was declared in 1939, Britain was almost completely dependent on imported timber – but only had seven months of it stockpiled. Timber was critical to the war effort: it was needed for everything from aircraft and shipbuilding to communications and coal mining. The British timber trade was in trouble. Enter the Lumberjills.

Lacking in both men and timber, the government made a choice. Reluctantly, they opened lumber work for women to apply – and apply they did. The Women’s Timber Corps had thousands of members who would prove themselves as strong and as smart as any man: they felled and crosscut trees by hand, operated sawmills, and ran whole forestry sites. They may not have been on the front line, but they fought their own battles on the home front for respect and equality. And in the midst of heavy labour and wartime, they lived a life, making firm friends and even finding soulmates. In Lumberjills, researcher Joanna Foat tells their story for the first time, and gives them the recognition they so truly deserve.

Joanna Foat is author of Lumberjills: Britain’s Forgotten Army. Joanna discovered the story of the Women’s Timber Corps while working for the Forestry Commission. With a passion for forests she felt a connection with their story.  Few people had heard of the women affectionately called the Lumberjills, so Joanna travelled the country to meet them. She worked with Countryfile, Wartime Farm, BBC’s How we won the war and Great British Menu to raise awareness of them.

Lumberjills: Britain’s Forgotten Army has been featured in The Express, Daily Mail, Mirror, I paper, The Scotsman, Sunday Post, Yorkshire Post among others.

This event was part of the Building Centre's public programme, supported by the Built Environment Trust and Timber Trade Federation. 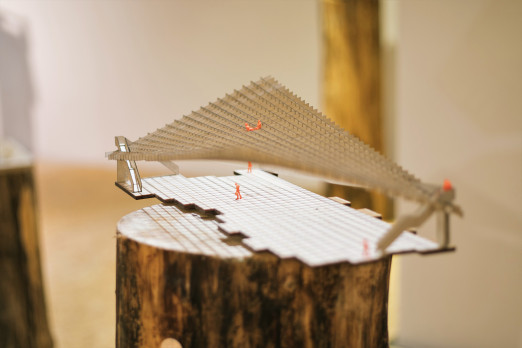 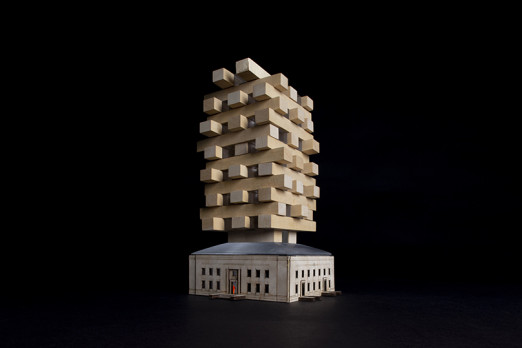