LFA Symposium: Thresholds or barriers? Perspectives on boundaries and architecture 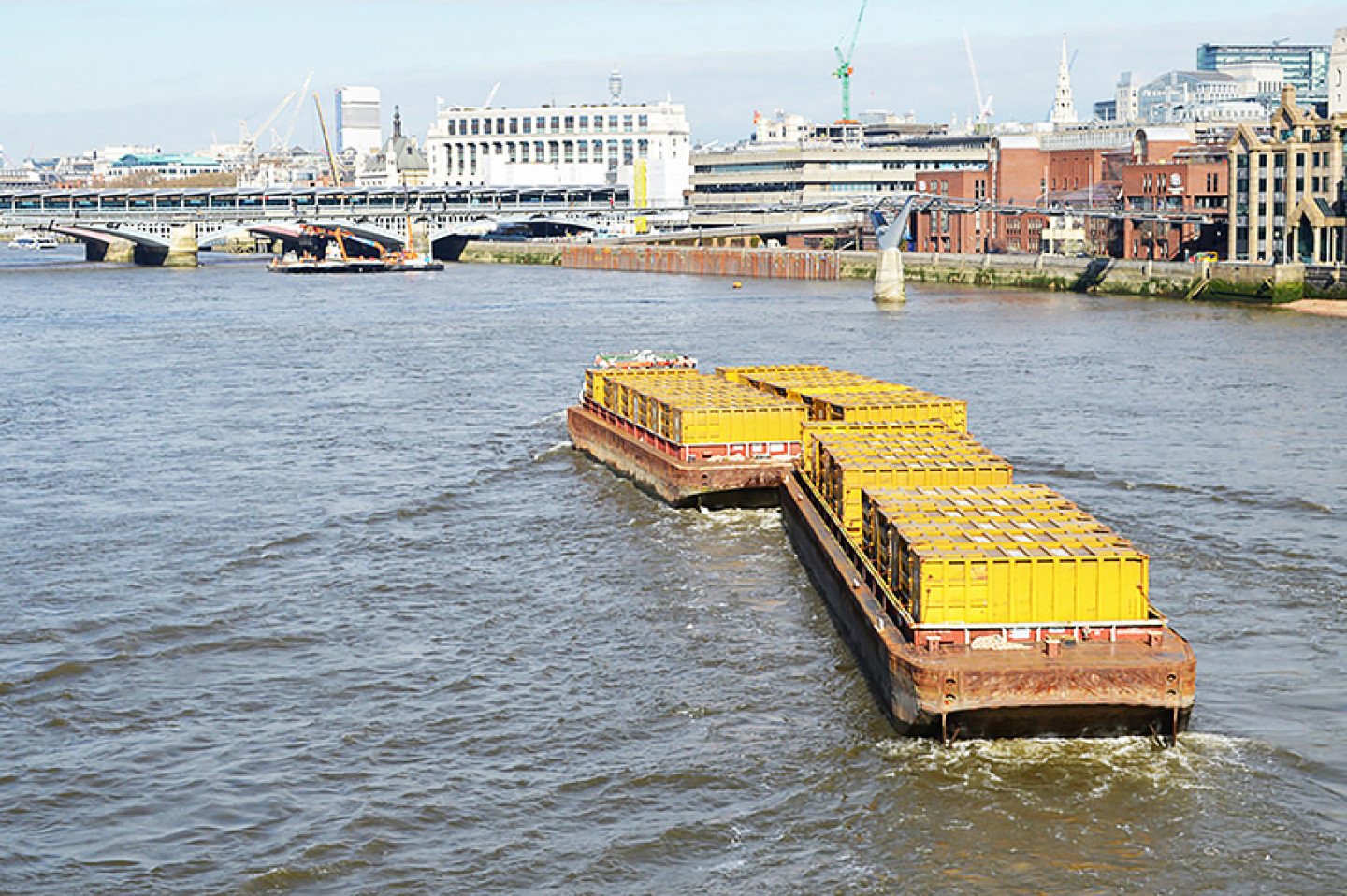 LFA Symposium: Thresholds or barriers? Perspectives on boundaries and architecture

This year’s LFA symposium at the Royal Academy offers a rich exploration of the role and application of boundaries in architecture and placemaking.

Boundaries have always been a fundamental aspect of the human world. Life in cities is governed by both physical and perceived boundaries. We are constrained, ordered and defined by borders, fences and walls, which can either make us feel comfortable or constrained. Yet for spatial practitioners, boundaries are more than a mundane fact of everyday life: they are something to explore and challenge. Thresholds or barriers? brings together prominent architects, academics and commentators to explore the ongoing impact of boundaries on the development of a place.

The symposium will explore connections between architecture and boundaries through two expert panels and a keynote in conversation. Building on specific case studies ranging from the North London Eruv Perimeter to the divided contexts of Northern Ireland, the first panel will debate the impact of tangible boundaries on our day-to-day physical experience of the city. The second panel will delve into the role of intangible boundaries in our understanding of the built environment and spaces around us, examining everything from the role Dayton Peace Agreement played in Bosnia and Herzegovina’s built environment, to the future of architectural heritage in the age of digital technologies.

The Eruv perimeter debate: Revealing socio-spatial aspects influencing the perception of neighbourhood
What can the North London Eruv Perimeter planning application process teach us about how communities co-exist? This study compares the perception of boundary for two London communities, uncovering the socio-spatial aspects underlying the debate over the installation of perimeter poles. The research used both ethnographical methods and space syntax analysis.

– Karsten Huneck
Senior Lecturer at the Manchester School of Architecture and partner of the architectural studio KHBT and experimental network OSA.

Transgressive Strategies
A reflection on working methods that create narratives that go beyond a spatial consideration in order to illuminate what people don’t dare to see in a space or a site. The presentation will look into several case studies that challenge spatial boundaries firstly just by thinking beyond or further than others, and secondly by realising that thinking in some way.

Mouthpieces of the Limit: Liminal Practice in Contested Space
A collection of spatial stories from the divided contexts of Northern Ireland and Israel / Palestine that, combined, evoke a practice of being ‘in-between’: pushing the boundaries of architectural practice to explore other ways of knowing and practicing in the space of the margins.

–  Jack Sargent
London based Architect-in-training, fascinated by the inherent tension between public and private places.

Towards the Edge
According to Henri Lefebvre, “Each historical period produces the kind of public space, and therefore public life, that reflect the political realities of the time.” This paper explores how the (in)tangible roles of ownership and management that generate public space affect us, the users.

Phygital Boundaries: The Future of Architectural Heritage
Could you visit a World Heritage Site before it has been built? This ethnographic exploration questions the boundaries of heritage. It is contextualised through case studies examining our accelerated perception of history and contemporary architecture’s use of phygital hybrids, a combination of physical means and digital technologies.

On the borders of micro-utopia and micronationalism: How does the traditional desire for physical domains intersect with digitally led micronations?
Micronations claim sovereignty and legitimacy with stakes in physical space, yet since the 1990s their actions as nations have primarily played out across wiki articles, forums and digital discussion channels. This research illustrates how most micronational goals are being explored purely within digital domains.

The Invisible Divider: The Role of the Dayton Peace Agreement in Production of the Built Environment in Post-War Bosnia and Herzegovina
Through an analysis of the recent surge in the real-estate development, this paper scrutinises the role of a vital element of the Dayton Peace Agreement – Inter-Entity Boundary Line – in production of the built environment and redistribution of the territories and space in post-1990s war Bosnia and Herzegovina.

– Vicky Richardson
Writer, curator and thesis supervisor on the MA in Historical and Sustainable Architecture at NYU.

Quoi Où: finding the universal in architecture
This paper considers the relationship between architecture and the universal through the design of Sala Beckett, an experimental theatre in Barcelona by Flores & Prats, which is shaped by the legacy of Samuel Beckett whose work explored the human condition regardless of language, culture or national boundaries.

More information can be found on the Royal Academy website here.

The Symposium is produced by London Festival of Architecture and sponsored by the Built Environment Trust. 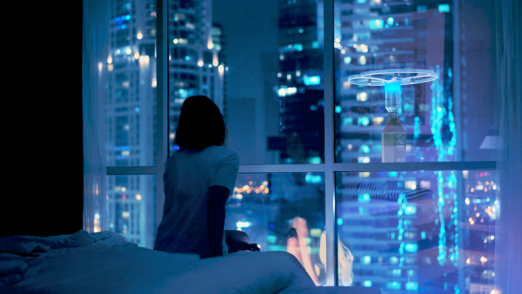 The future of drones and our cities 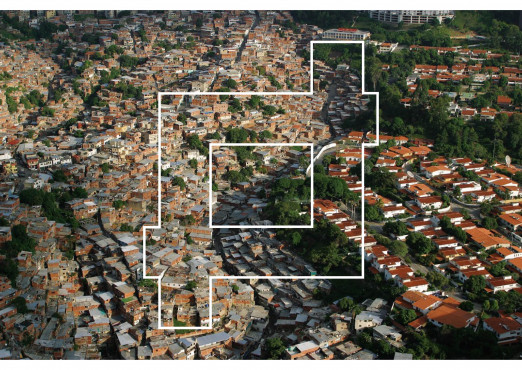 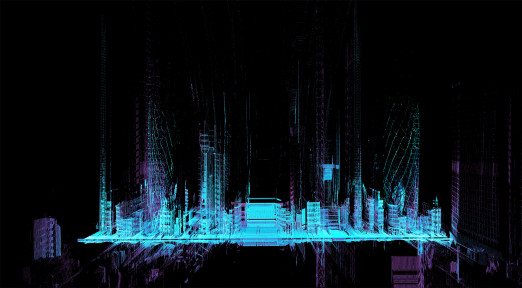 3D scanners as cartographers of the future: an evening with ScanLAB Projects