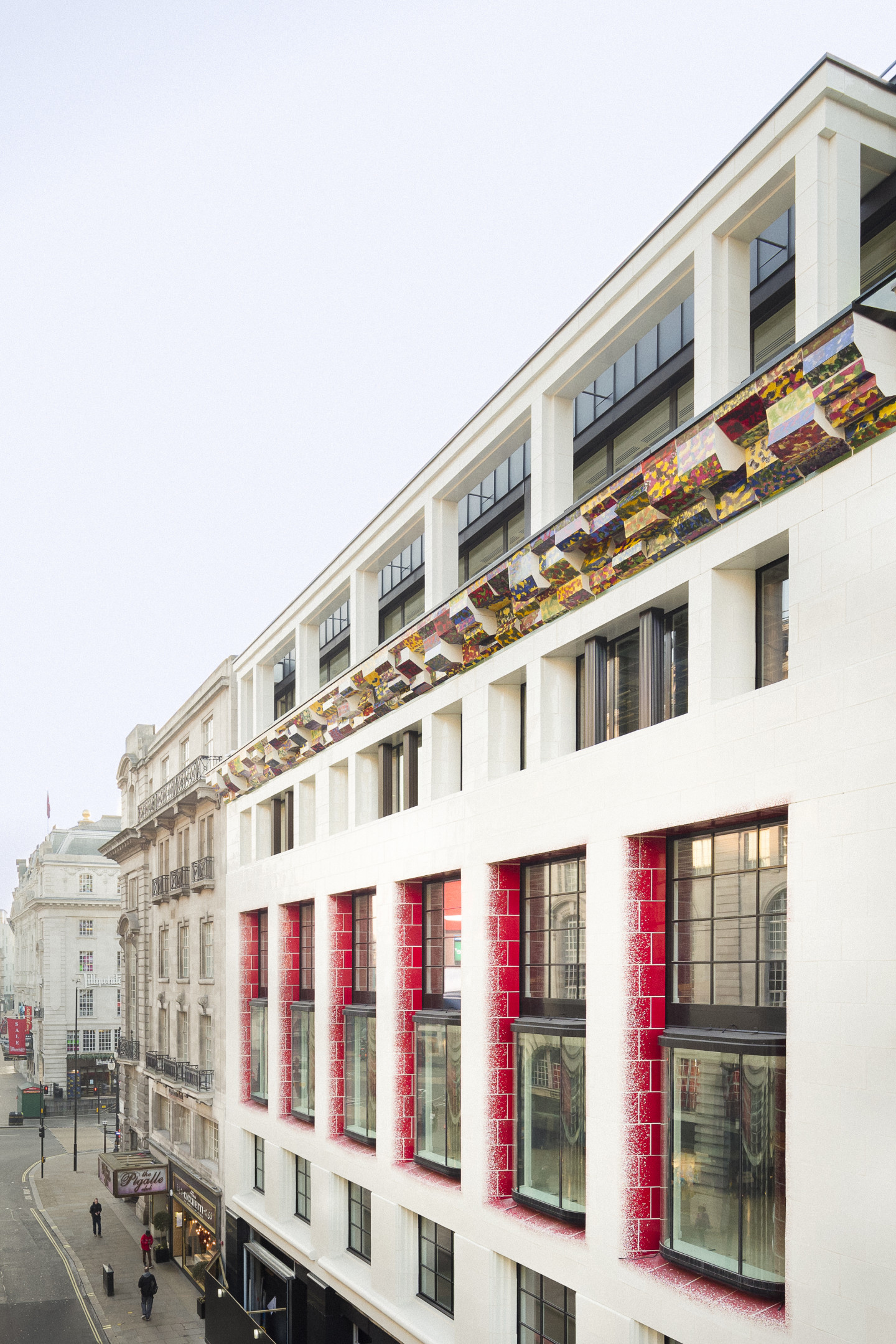 Join Eric Parry and Richard Deacon to learn more about their collaboration on One Eagle Place, a seminal building in the heart of Piccadilly.

The building includes a striking ceramic façade that utilises the sculptural and cast qualities of clay. A 25-metre sculptural cornice grows out of the body of the building as a piece of public art. The multi-coloured cornice, formed of 39 individual ceramic sculptures, is accompanied by red and white speckled ceramic framed windows. The ceramic transfer method used for the cornice and window frames was developed in the eighteenth century and has never been used in architectural ceramics before.

Eric established Eric Parry Architects in 1983. Under his leadership, the practice has developed a reputation for delivering beautifully crafted and well considered buildings that respond to their context.

In addition to his work in architectural practice, Eric has held a number of eminent posts including President of the Architectural Association.

Richard Deacon won the Turner Prize in 1987 and the Robert Jakobsen Prize, Museum Wurth, Kunzelsau, Germany in 1995. In 1997 he was awarded Chevalier des Arts et des Lettres, France, and in 1998 was elected a Royal Academician. Deacon was made CBE in 1999. He lives and works in London.

Chaired by Vanessa Norwood, Creative Director of the Building Centre.

The event is free to attend but booking is essential.

This event is part of the 'Hand Held to Super Scale: Building with Ceramics’ exhibition and  public programme curated by the Building Centre exhibitions team and Fettle Studio, a ceramics studio founded by Lydia Johnson, architect and product designer at Citizens Design Bureau. Supported by the Built Environment Trust. 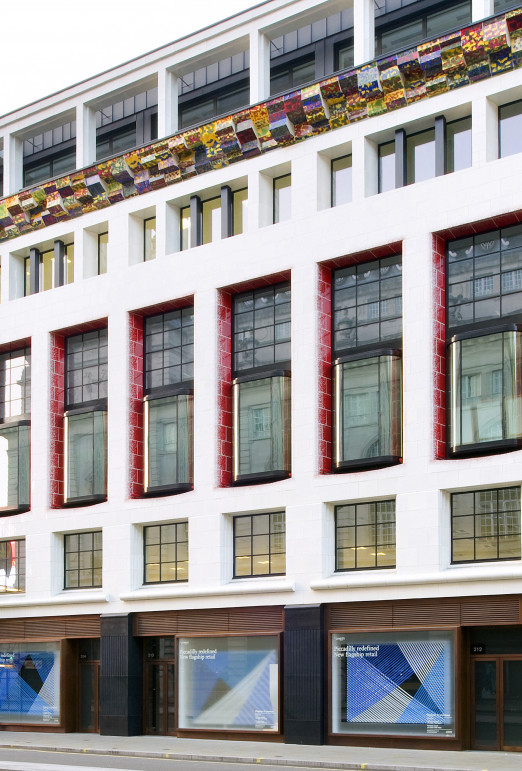 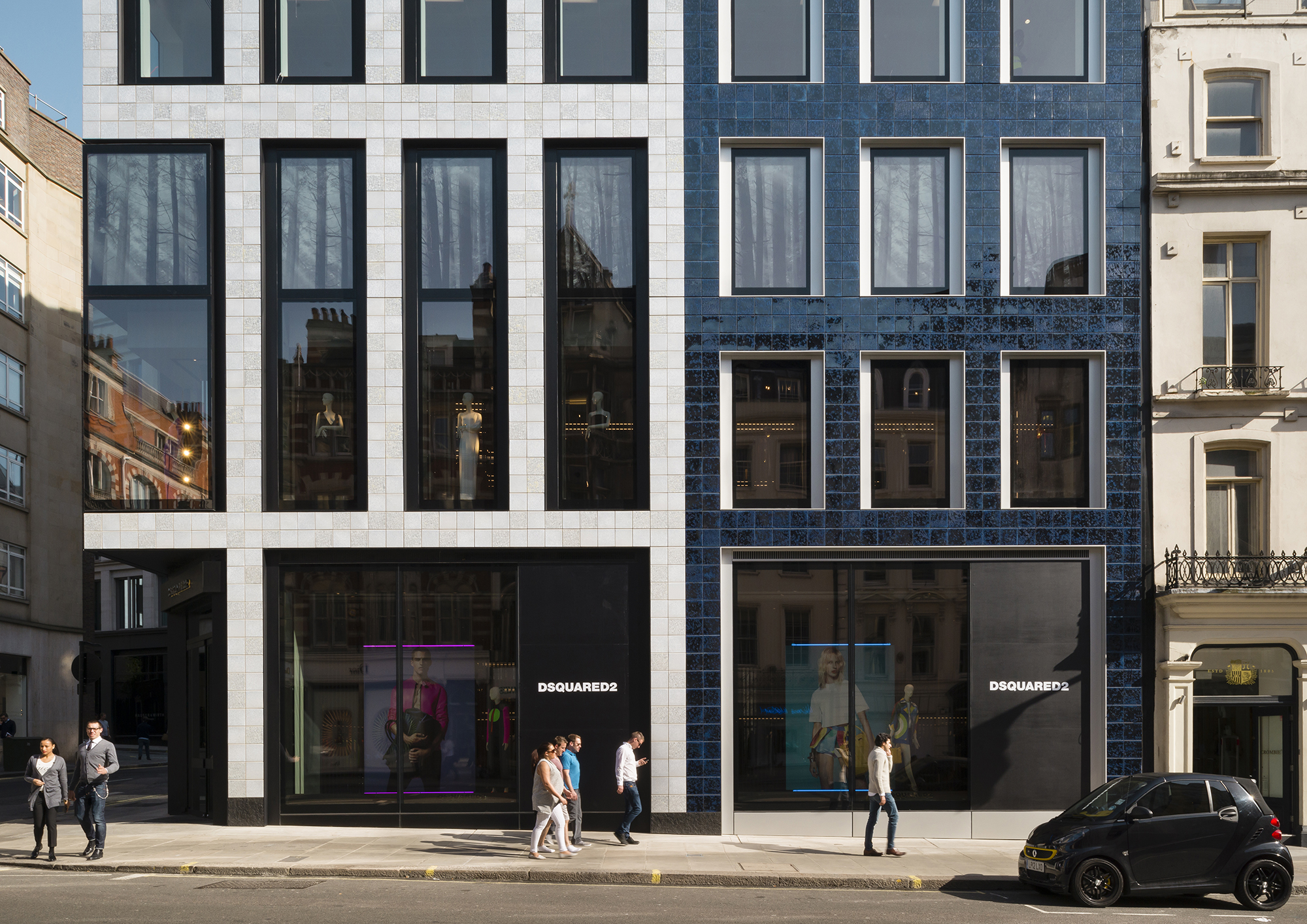 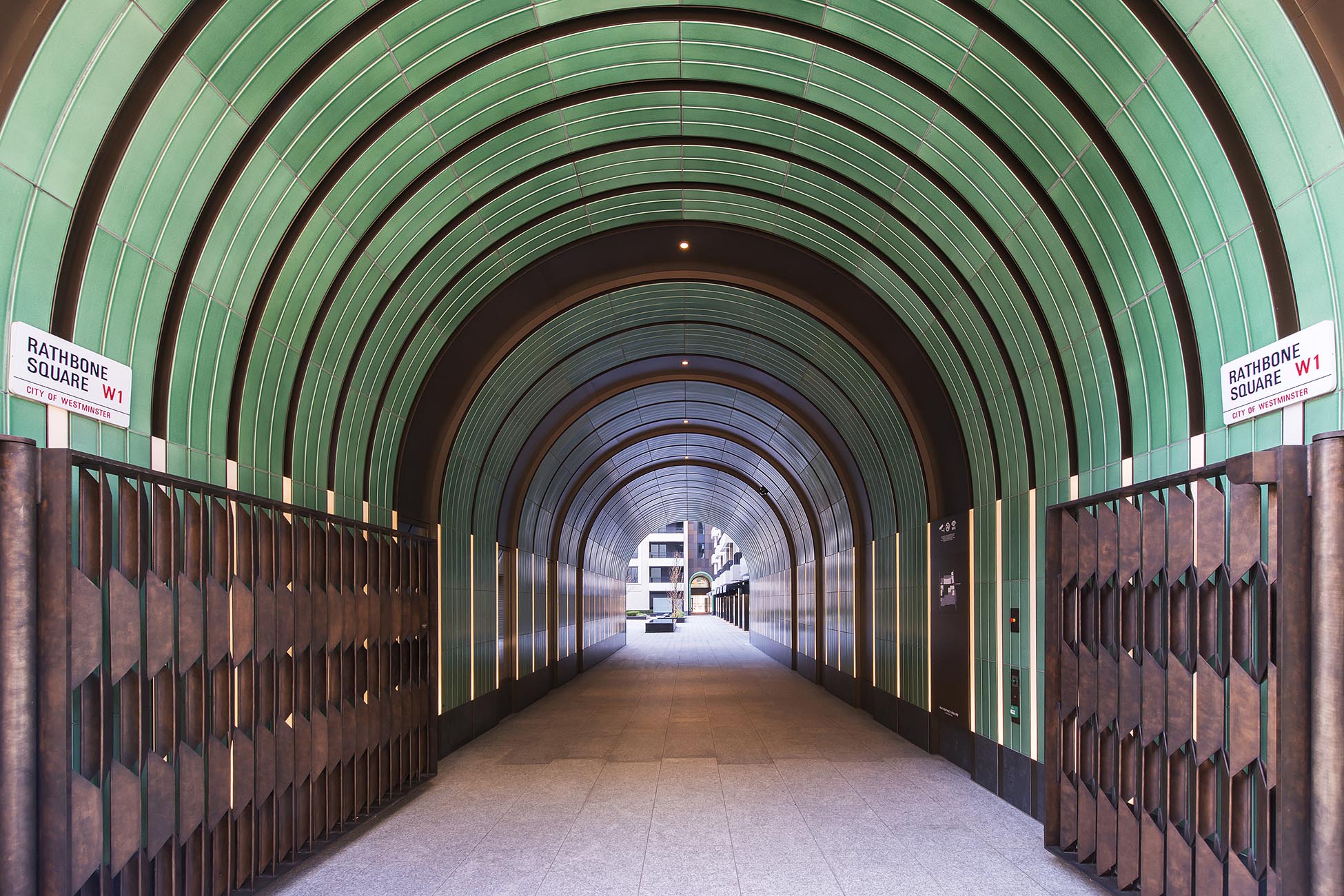