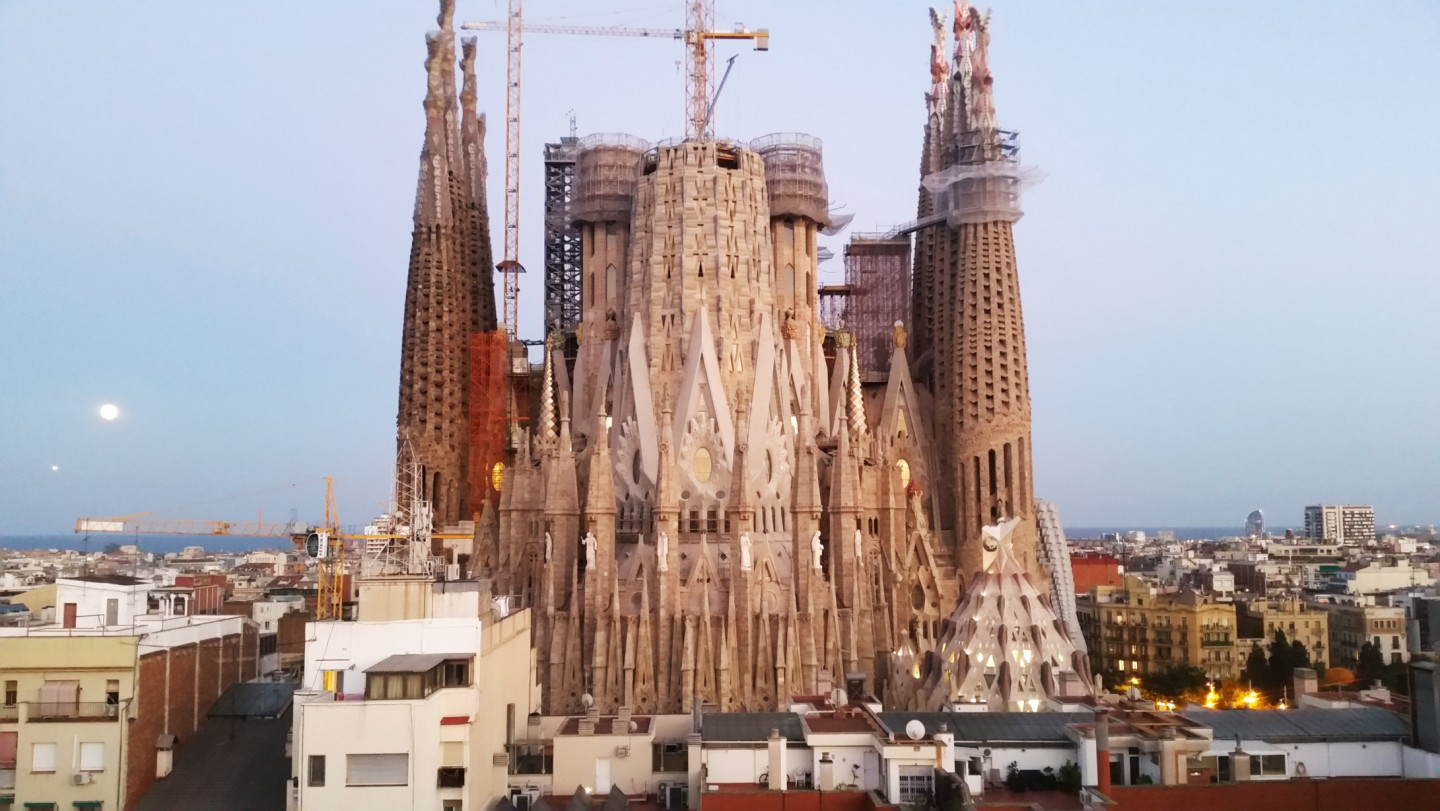 The Basílica i Temple Expiatori de la Sagrada Família in Barcelona is one of the world's most iconic buildings. Notorious for its long construction process, the cathedral was begun in 1882 and is still under construction. The architect, Antonio Gaudi, died in 1926 at the age of 73 after being hit by a tram while walking to confession. He had worked on the project for more than 40 years and less than a quarter of the construction had been achieved.

In 2026, on the centenary of Gaudi's death, the cathedral is due to be completed. The final phase, comprising 40 per cent of the church, will deliver the fantastical stonework that Gaudi envisaged but in ways he could not imagine. Advanced engineering is set to finally resolve the challenges the architect left his followers.

Tristram Carfrae, deputy chairman of Arup, will explain how Gaudi's remarkable creative genius will be delivered with state-of-the-art understanding of structural engineering and the potential of stone.

Tristram is a leading structural designer and deputy chairman of Arup. He has been responsible for the structure of an array of award winning buildings over his 35 years with the firm, both in Australia and the UK. His particular skills relate to the integration of engineering and architecture to provide the best holistic solution. Tristram is one of 40 Arup Fellows and has received numerous awards acknowledging his contribution to the field. Only this year, he was awarded the prestigious Gold Medal award by the Institution of Structural Engineers (IStructE). The Award recognises Tristram's exceptional contribution to the science and structural engineering professions. 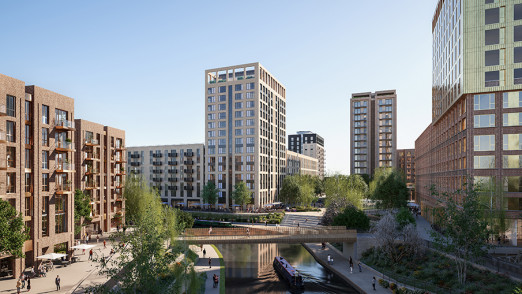 Planning and policy – integrating health and wellbeing into developments

Welcome to the underworld 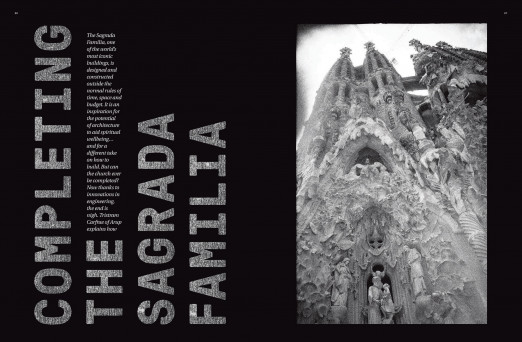