Which political party will tackle low-carbon electricity if it's a vote loser? 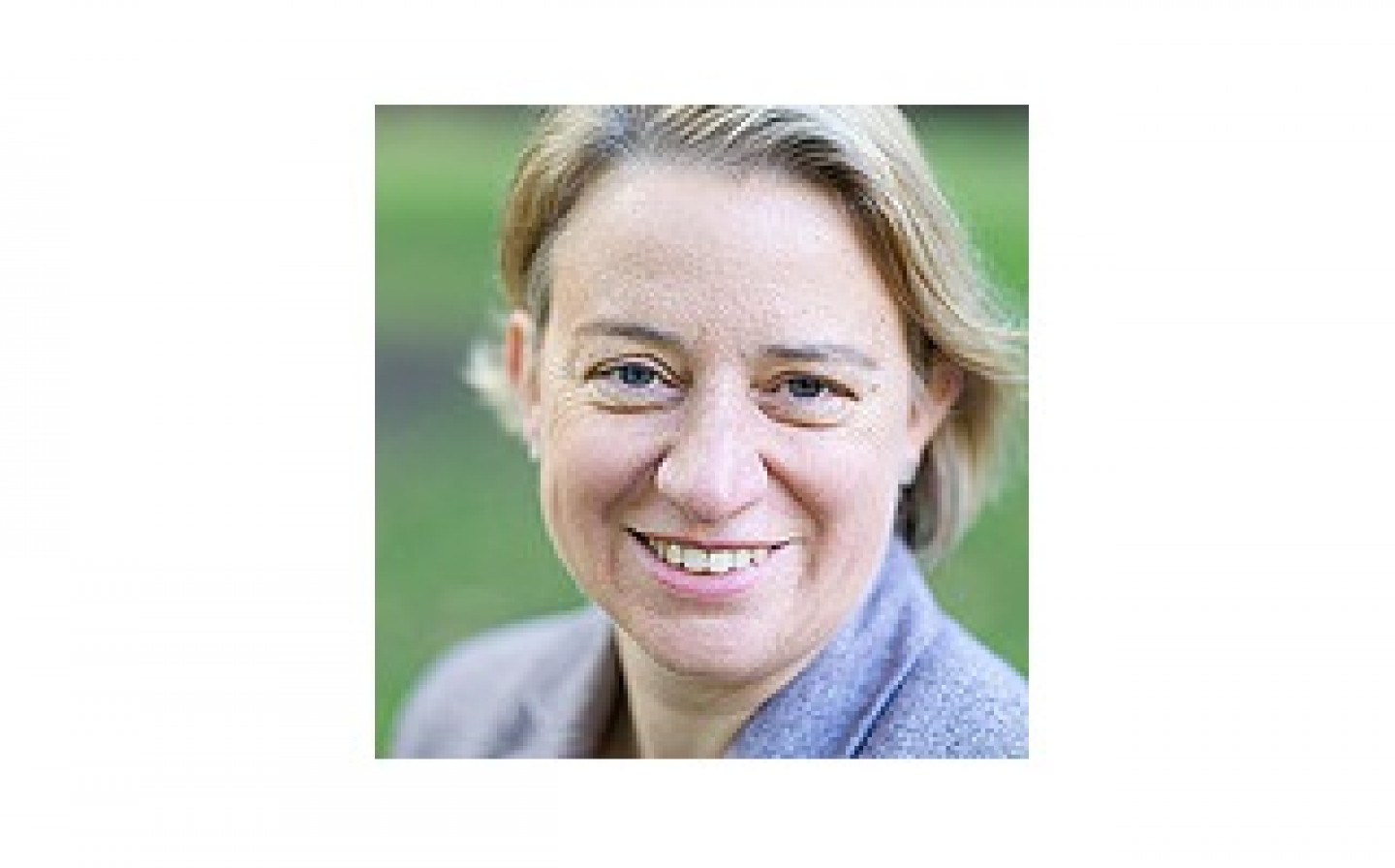 Which political party will tackle low-carbon electricity if it's a vote loser?

Join the Rt. Hon. Edward Davey, MP, Secretary of State for Energy & Climate Change, and Leader of the Green Party Natalie Bennett as they go head to head in debate over the conundrum of ‘greening the grid’.

Taking place on Tuesday 3rd March 2015 during Ecobuild at London’s ExCeL, the question on everyone’s lips is how will the next government take on the low-carbon energy baton if it’s a vote loser?

Book your FREE seat to this highly anticipated session taking place between 12:00 and 13:00 in Ecobuild’s North Arena by visiting Ecobuild and registering for the event. Your ticket also gains you access Ecobuild’s full conference and seminar programme and the marketplace for sustainable products and solutions from over 800 exhibiting companies.

The Climate Change Act commits the UK to reducing emissions by 80% by 2050 and the EU has set a target of at least a 40% reduction by 2030. The EU target includes sourcing 27% of all energy from renewables by 2030.

Alison Jackson, Group Director of Sustainability & Construction, Ecobuild said: “We need to replace our ageing, polluting power stations with low-carbon alternatives but cash-strapped consumers are frustrated by green levies on bills, and a powerful lobby is opposing wind and solar projects. How will the next government tackle this issue?” 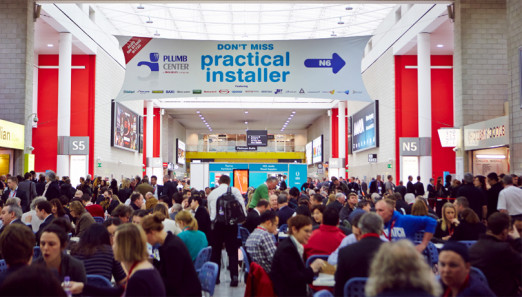