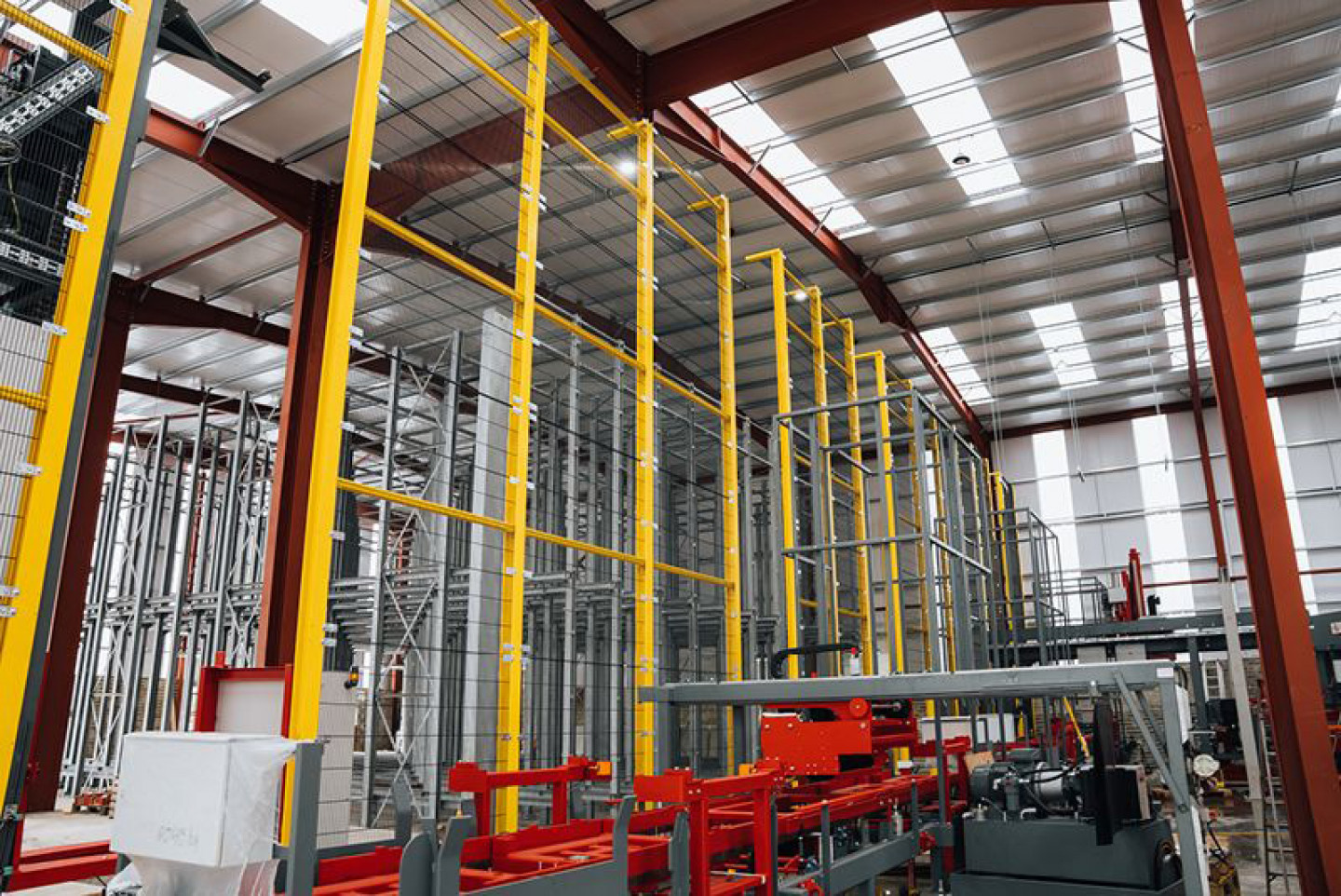 World-class paving and walling manufacturer, Tobermore has announced the opening of its new £8.6 million production facility which will enable it to further scale up production to meet the demand for its products.

The facility, which officially opened in June, boasts an industry-renowned SR Schindler Press, Shotblaster, and state-of-art packaging line.  This press is only the second of its kind to be operational globally.  It will facilitate the increased production of high-demand products including Braemar, Mayfair, Beaufort, Textured, Riven, and Classica Flags.  This will ensure Tobermore can continue to proudly meet the growing demand for its products ensuring all its paving flags are in stock with zero lead times.

Rigorous pre-launch machine testing was carried out by engineers from across the globe including from Germany, Slovakia, and Poland who were also involved in the machinery setup.  Involvement from Northern Ireland companies, including Rapid and PIL, was also imperative to achieving the highest standard of operations.

Tobermore has grown significantly over the past number of years increasing its workforce by a staggering 54.3% in the last two years, from 302 employees in May 2020 to currently employing over 460 staff across the UK and Ireland.

In December 2020, Tobermore celebrated the opening of its impressive 4416m² HESS facility which enabled the rapidly expanding company to ramp up production by an additional 30% and generated 95 new jobs locally.

“Tobermore proudly reinvests in areas of the business that satisfy customer demand.  We are delighted our latest production facility will generate additional job opportunities in our local area, as well as enable us to meet the growing demand for our paving flags. Boasting world-class machinery installed and tested by a team of expert engineers, we are passionate about producing outstanding products without the lead times.”

This latest factory will create approximately 10 new jobs, including production operatives. If you are interested in joining Team Tobermore, you can view current career vacancies here. 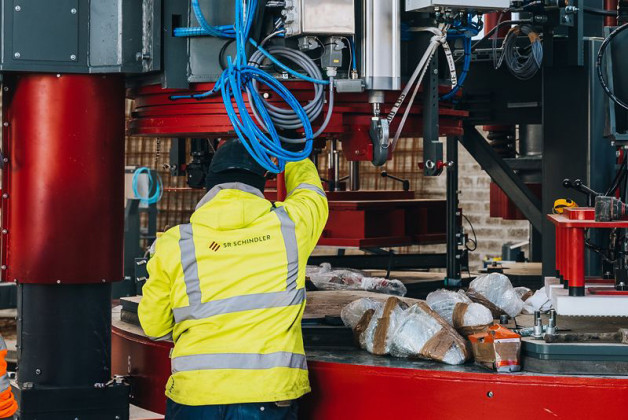 Tobermore’s new £8.6 million factory brings the total number of production facilities at the manufacturing headquarters in Tobermore to 10
Keep exploring 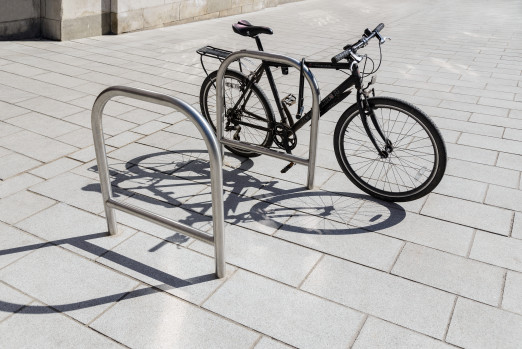 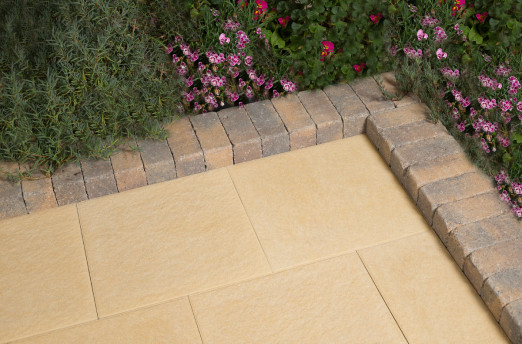 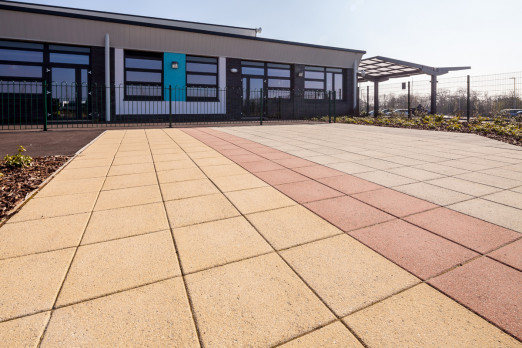 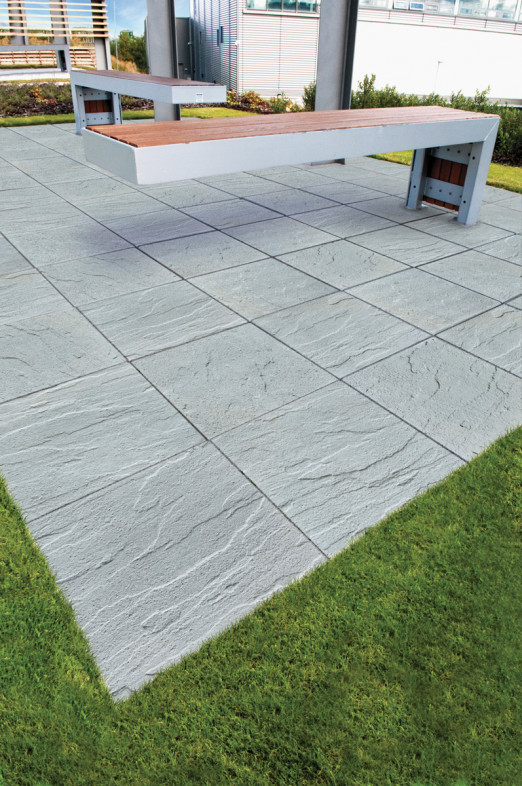 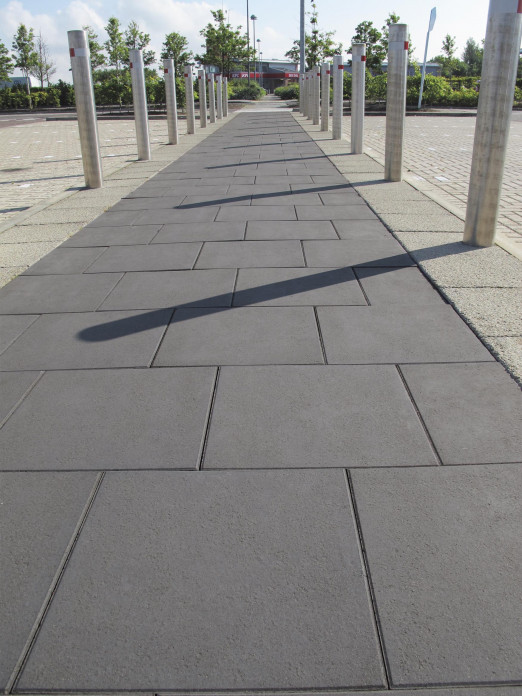