Repurposing with secondary glazing: an open and shut case 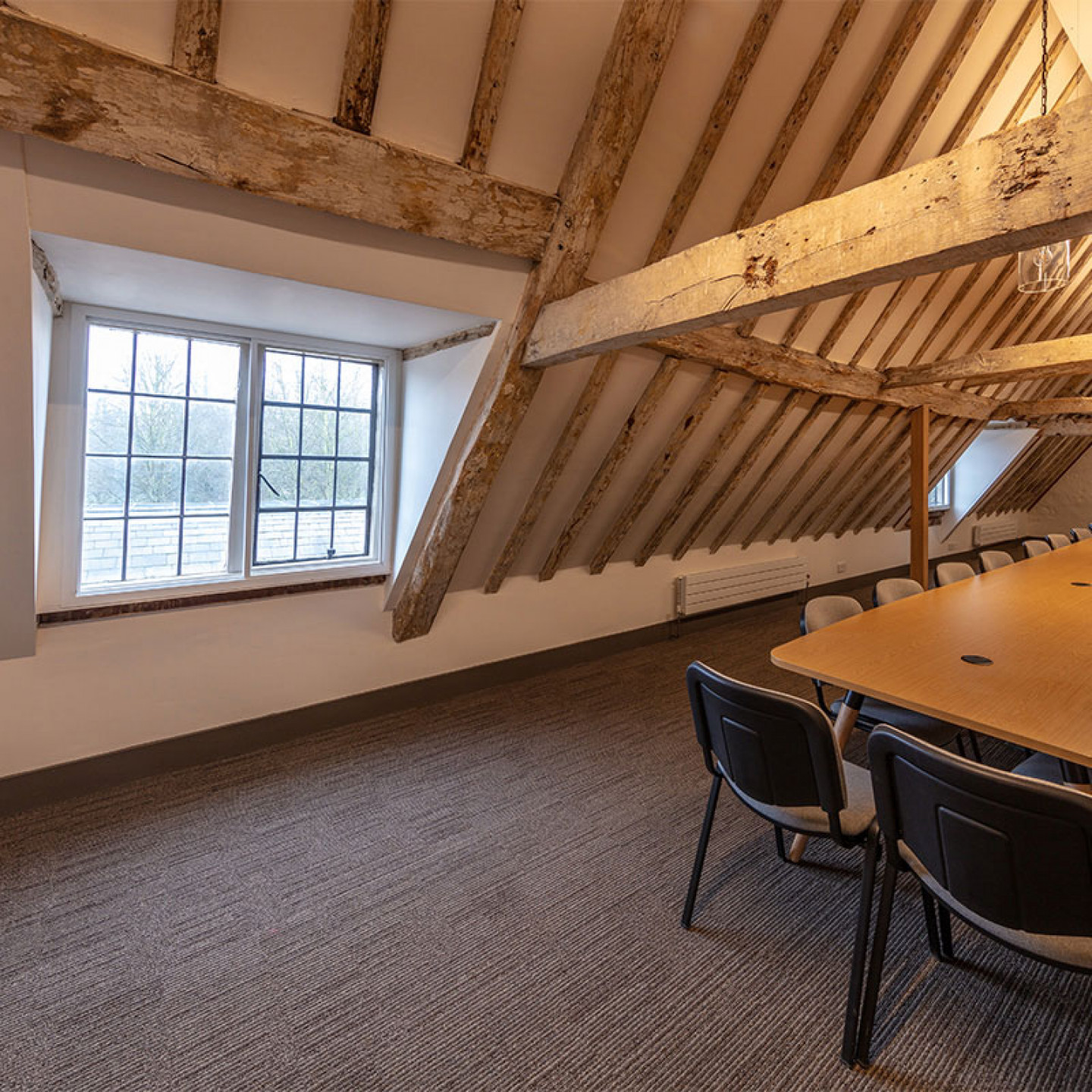 Repurposing with secondary glazing: an open and shut case

The Grade I Listed Belton House stable block in Grantham, Lincolnshire was built in 1685 and is lauded for its artistic and historical value. It is one of just 10 significant surviving 17th century stables in England, famous for the number original features intact. The stables were built by William Stanton and form part of the Belton Estates, home of the Brownlow and Cust families for three hundred years; a dynasty of renowned lawyers.

Alterations were made to the building between 1811 and 1820 for the 1st Earl of Brownlow by Jeffry Wyatt. Further upgrades were made in the 1870s when the St Pancras Iron Work Co. installed the finest loose boxes for the third Earl to house his racehorses. St Pancras Iron Work Co. came with good recommendation as they installed stables for the Queen and Prince of Wales at the time. The whole estate was offered to the Government for war services and served as a base for the Machine Gun Corps during WW1. Belton was also home to the RAF Regiment during the Second World War.

Belton House Stable continued to serve the Brownlow horses with the groomers living on the upper floors until the 1970s, when the stable was partially converted into the ‘Museum of the Horse’. The National Trust took over the whole Belton Estate 1984 after the Brownlows were faced with mounting financial problems. The estate was used as ‘Rosings Park’ in the BBC 1995 TV adaptation of Pride and Prejudice.

In 2018, the National Trust began an ambitious project to conserve and rejuvenate the stables to provide a sustainable future for the building.  Although a restaurant was installed on the ground floor as soon as the National Trust took over in 1984, the building was in serious need of an update. The plan was to restore the building sympathetically to include a new café with increased capacity, a function space and a much-needed office and meeting rooms on the upper floors for the staff at Belton. The project required restoration work which included conserving lime plaster, repairing the 19th century windows and reinstating historic paint schemes, employing craftspeople skilled in traditional building techniques.

As part of the overhaul, Selectaglaze was approached by Rodney Melville and Partners to provide an upgrade solution for the original windows, which despite being conserved and repaired were thermally inefficient. Selectaglaze Series 10 horizontal sliders were specified for 24 of the original leaded windows in the offices, and meeting rooms.  The slimline profile of the Series 10 makes it suitable for Heritage properties. Three of the units were glazed with satinovo glass, to maximise privacy in the toilets. Custom made timber grounds were affixed to all the openings which were splayed or out of shape. As a result of the installation, thermal efficiency has improved considerably, with the added benefit of increased acoustic insulation.

A rather unique and original feature in one of the offices was a drop-down door. Traditionally, these doors were opened to allow for hay or other agricultural produce to be hoisted up for storage by the groomers. When fully open, the door is supported by a stone jettied platform on the façade of the building. The architect was keen on retaining the door as a way of preserving the traditional agricultural character. The clients wanted to facilitate the movement of the door, so some sort of access was required for future maintenance. As the office had no windows, the opening of the door also allowed for natural light and ventilation to flood the space.  The ideal solution was achieved by treating the opening with a Series 20 vertical sliding secondary glazing unit, whereby the top sash could be brought down to permit ventilation. The Series 20 glazed with 6mm toughened glass also created an active barrier to prevent people from walking on the door once opened.

The clients have been impressed with how well the secondary glazing is performing and have already noticed how much warmer and acoustically efficient the offices are, in an approach sensitive to the stable’s origin and context.

‘We are delighted with the way the Stables restoration at Belton House has been completed. Transforming an almost derelict listed building into fabulous working offices has been an incredible project and working in collaboration with the Architects and Curators on the project Selectaglaze have played their part in delivering a stunning historic but comfortable working environment.” Ian Cooper, Belton House

Selectaglaze is proud to have supported the National Trust on what was a very complex project to consolidate and secure the future of such a special building full of history. 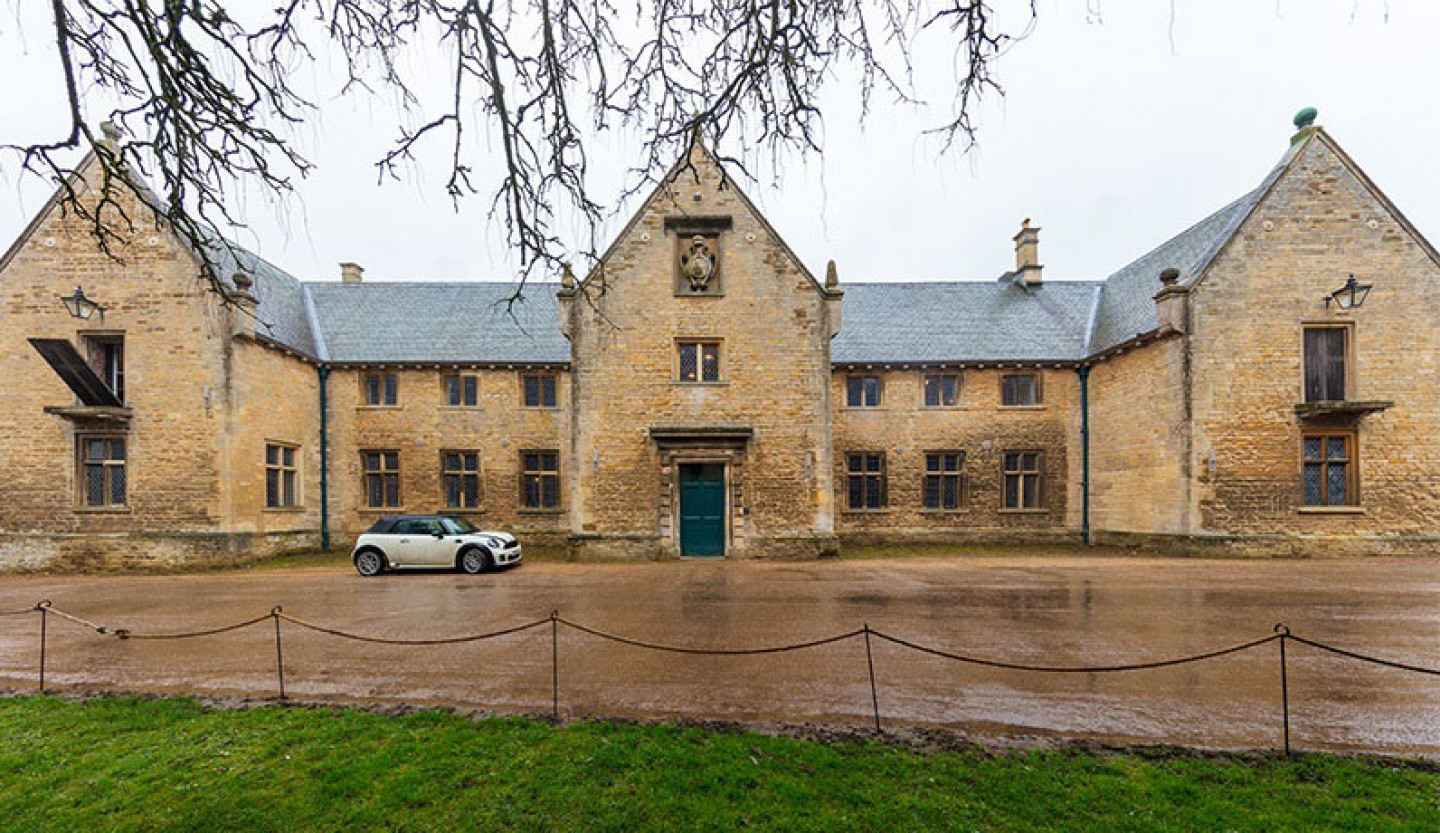 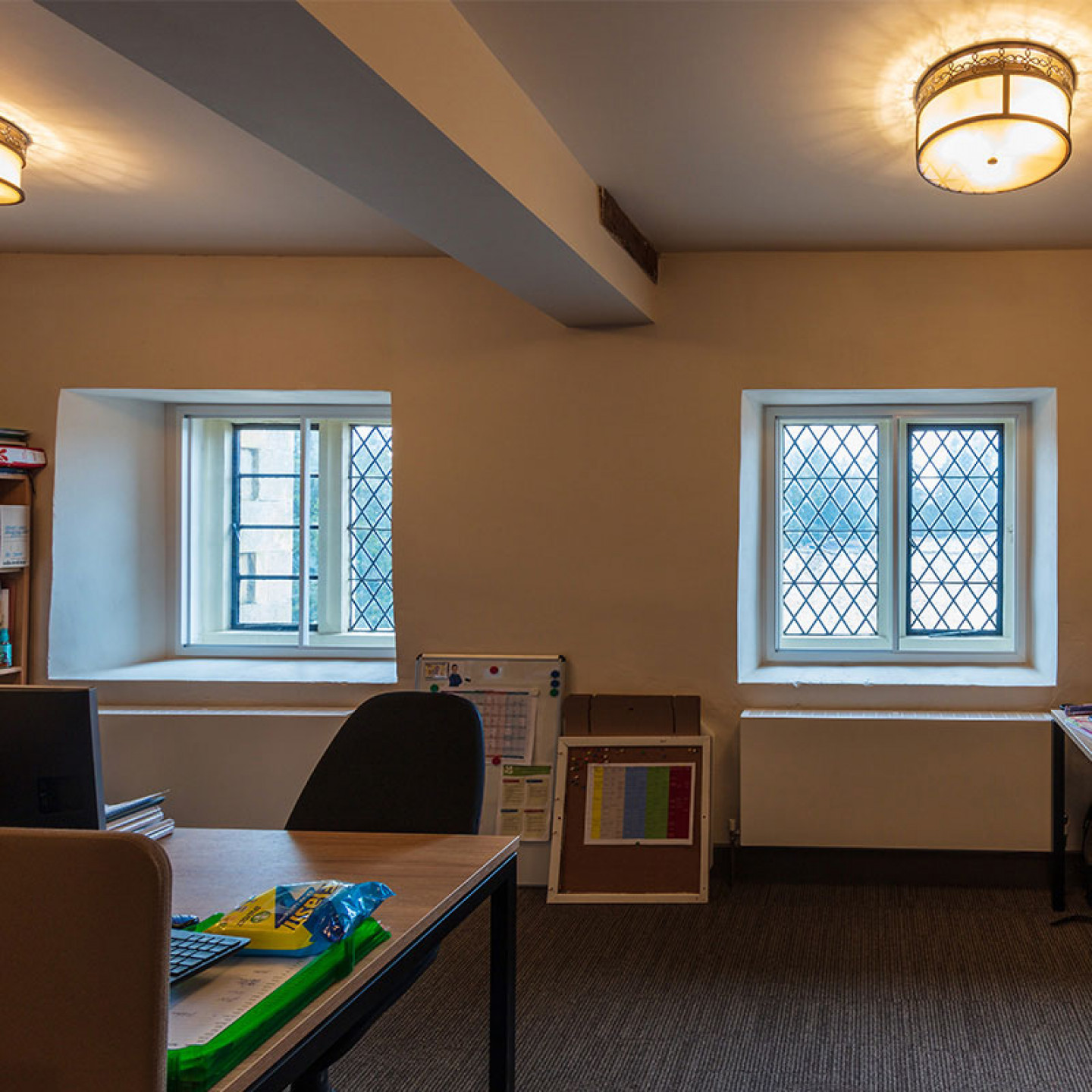 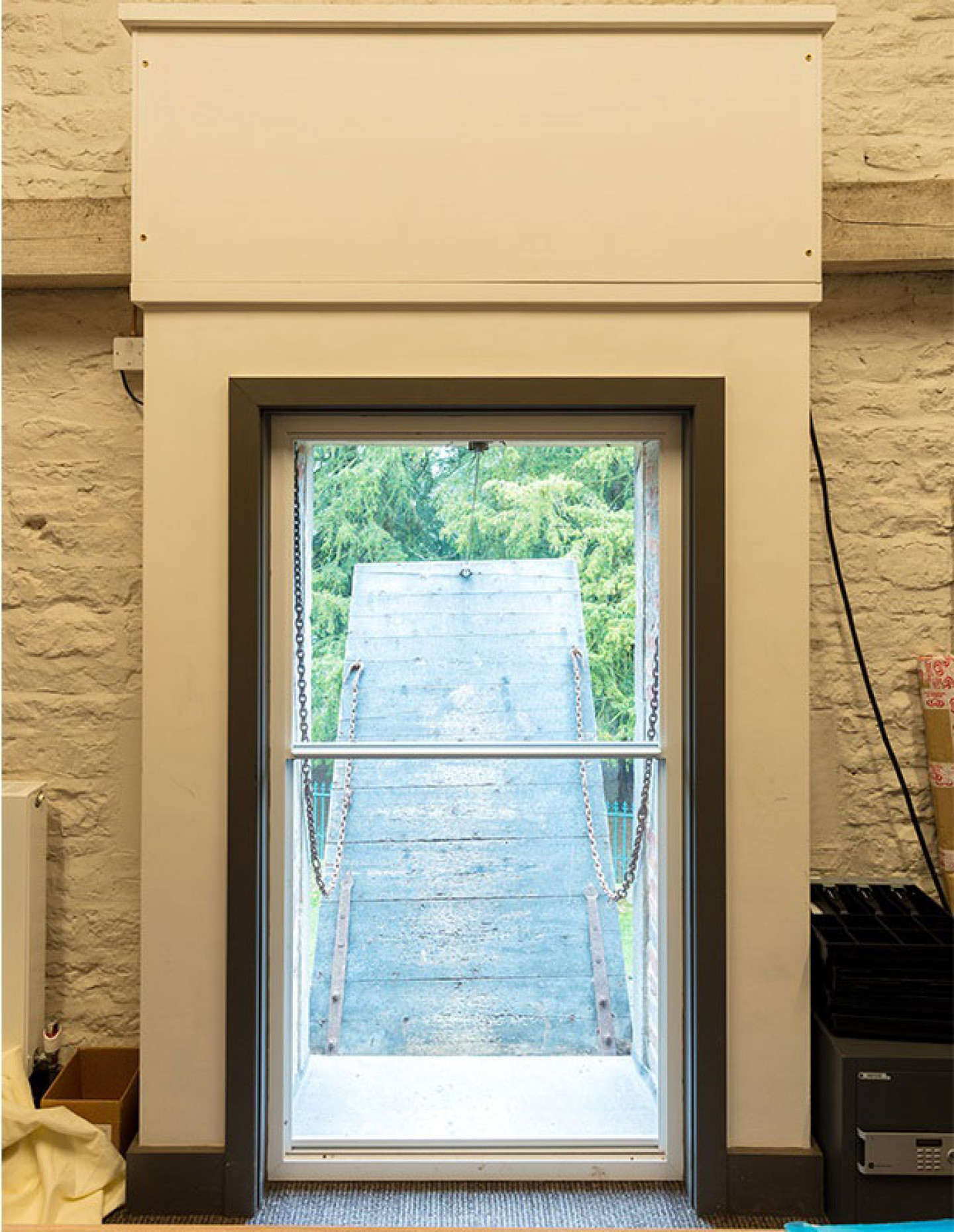 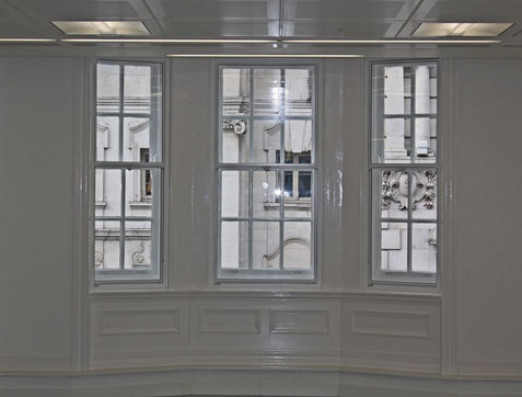