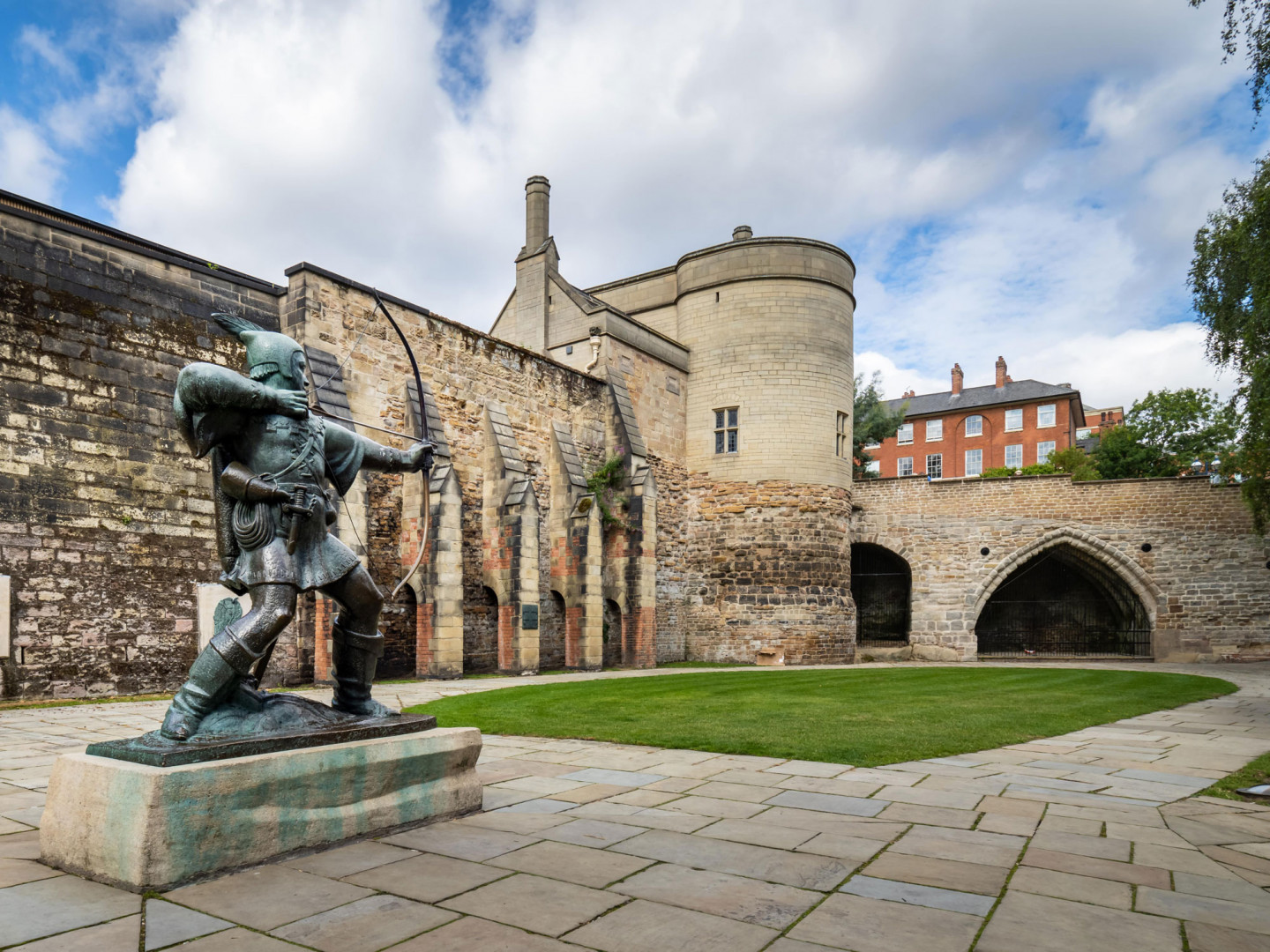 In 2018 the doors to the Grade I Listed Nottingham Castle were closed to visitors, while an ambitious 3 year, £30m funded project to revitalise and restore the 17th century Ducal Palace and its grounds, including an Ancient Scheduled Monument, was undertaken. Not only have the Ducal Palace and medieval gatehouse been refurbished, but accessibility across the site improved and a new contemporary Visitor Centre designed and built.

A fortified castle, although now just ruins of what it once was, has stood on the hill overlooking Nottingham, since the original wooden motte-and-bailey design was constructed by William the Conqueror in 1068. It has a long and varied history, with layer upon layer reflecting those tumultuous 1000 years, not only in architecture but culture too, with links to Robin Hood. The ensuing years saw royalty come and go, and was the location of many skirmishes during the English Civil War until it was razed to prevent further use - just two years after the execution of Charles I which took place outside Banqueting House, another building Selectaglaze has worked in.

In the 17th century it was rebuilt as a Royal Palace (Ducal Palace) for the Duke of Newcastle, and was then burnt down again during the Reform Bill Riots of 1831, until Nottingham Corporation took control and had the building extensively remodelled as a museum and art gallery. Gradually the building fabric fell into a state of disrepair and required extensive work to reinstate it back to its former grandeur.

Architects Purcell (Nottingham) drew up the specification of works, for this Grade I Listed provincial Baroque Style building. Stonework needed to be repaired, the original windows refurbished, reveals made good and their security grilles/trellises removed. To open up the gallery space, making it lighter and more inviting, security secondary glazing which met LPS1175 SR3 was to be installed in some of the ground floor windows. This would allow the exhibiting of more prized and valuable collections, as well as meeting the Government Indemnity Scheme requirements.

Selectaglaze worked with GF Tomlinson, the appointed main contractor, to ensure that the window reveals were strong enough to maintain the integrity of the security secondary glazing. Once all the preparatory work had been completed, six of the windows on the ground floor had two Series 43 demountable fixed lights, coupled side by side, installed in each with specialist laminate glass. The windows in the mezzanine were not deemed as a risk point, so Series 10 and Series 80 horizontal sliders with 6mm toughened glass were installed to enhance thermal performance and make the space quieter. All the windows required carefully crafted splayed timber sub-frames in which to fix the units.

As part of the redevelopment, a beautiful, fragile and irreplaceable commemorative stained-glass window was restored and reinstated in its original location between the Café and Ducal Palace Galleries. It was originally commissioned to the Camm Brothers to make, to celebrate the opening of Nottingham Castle Museum in 1878. LPS1175 SR3 secondary glazing was installed on one side, as it was deemed to be in a vulnerable point of entry and would also provide protection and help keep it preserved.  Due to its size and curved head, four units were coupled together to create a sensitive treatment.

With the project complete and new points of interest created to remember some of the legendary figures associated to the location; visitors will be able to enjoy its varied history and experience the heritage of this iconic site, sitting atop the hill overlooking Nottingham.

Nottingham Castle has a rich history, spanning over 1,000 years, so for Selectaglaze to have been able to maintain that history, whilst bringing the site into the 21st century is a real achievement.”

Nottingham Castle, operated by not-for-profit charity Nottingham Castle Trust, is the must-see heritage attraction for 2021. Situated on the historic “Castle Rock", visitors will step into the epic retelling of Robin Hood and experience 1,000 years of history of the rebellious city in a more accessible and revealing way than ever.

Nottingham Castle’s Temporary Exhibitions space welcomes prestigious touring exhibitions throughout the year, where visitors will be able to learn about the creative and industrial history of Nottingham through a showcase of exquisite works of art. 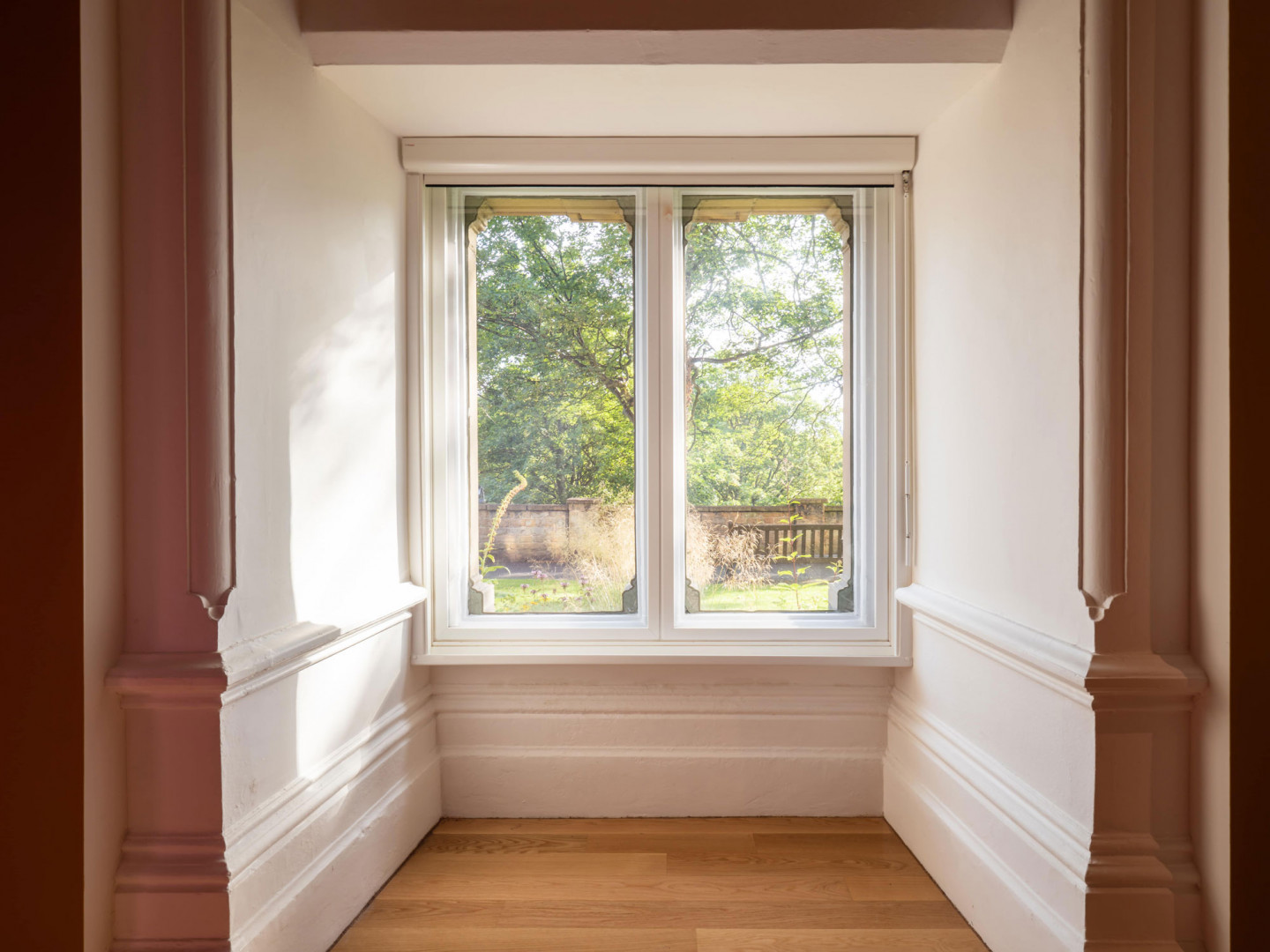 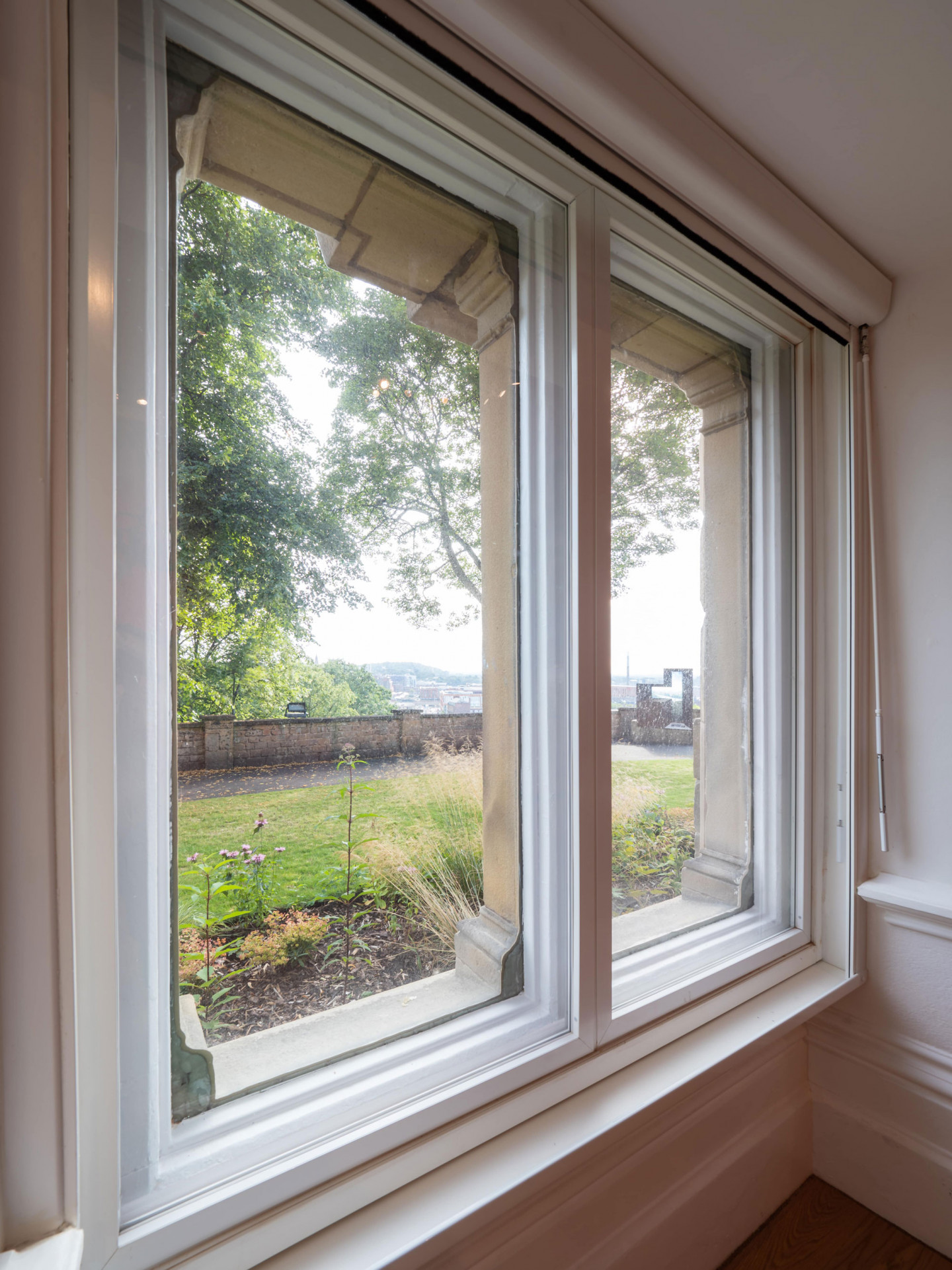