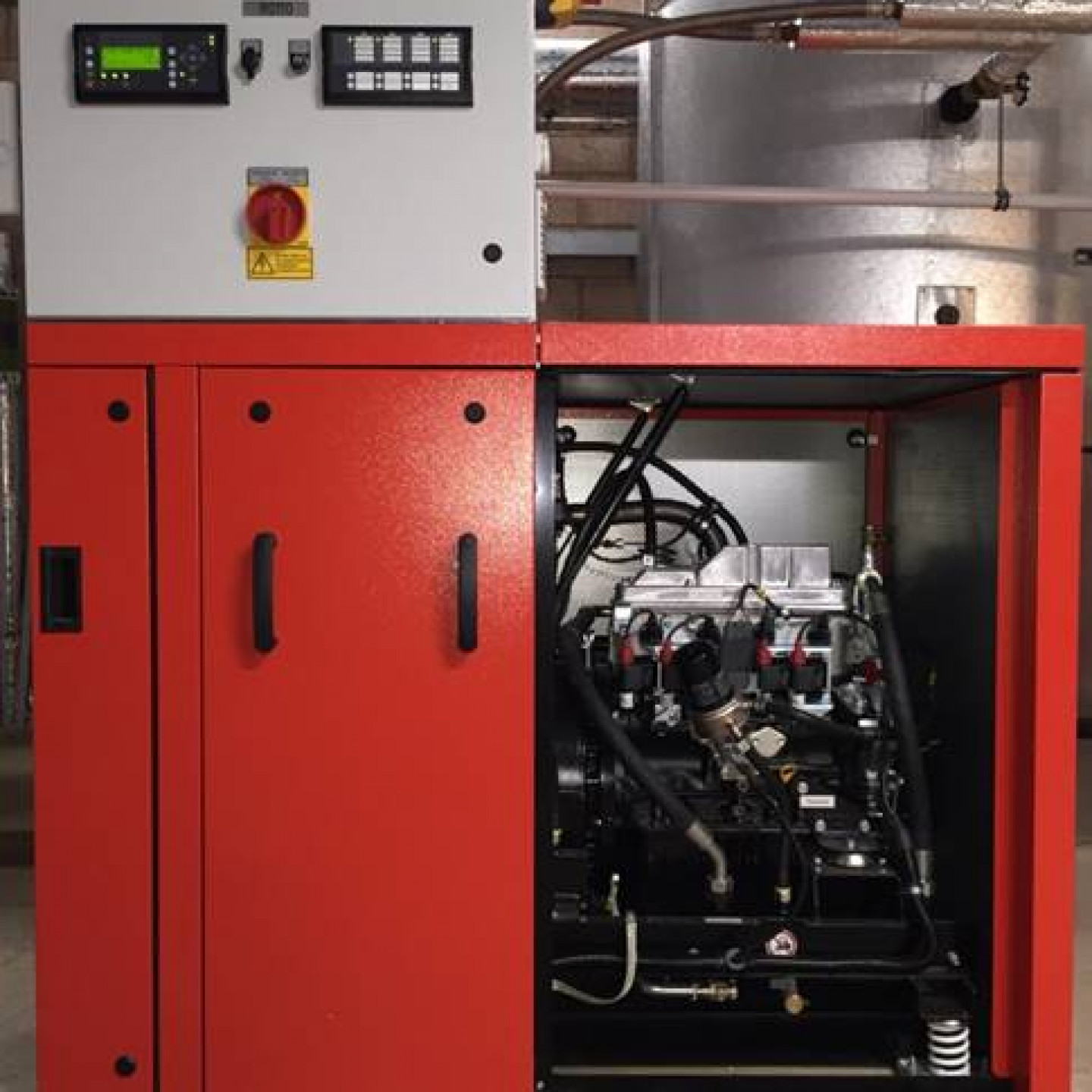 Previously the Centre had been heated by a turbine CHP, boilers and water heaters. However, due to oversizing, the CHP had failed to achieve the anticipated performance levels and savings benefits.

When the failing plant came to the end of its lifetime, EDC’s requirements were to implement a new high-efficiency renewable or low-carbon solution that would improve the Centre’s energy performance and reduce emissions. Increasing operational efficiency was a further consideration for GLL who manage the leisure complex.

CHP is effectively a super-efficient micro power station that generates heat and power in a single process at the point of use. Instead of rejecting the ‘waste’ heat to atmosphere like traditional power stations, the heat generated by CHP can be re-used to provide high grade heating and hot water.

Sites with year-round requirements for electricity and heat are well suited to using CHP. Swimming pools provide the perfect circumstances for this, making it a particularly effective solution for Penrith Leisure Centre which boast two pools.

Stephen Clarkson at Thomas Armstrong was familiar with Remeha’s R-Gen CHP range and its reputation for high performance at other leisure centres, supported by Remeha’s dedicated CHP team.

The R-Gen condensing CHP unit can achieve total gross efficiencies of up to 98.7%, meeting EDC’s requirement for optimum efficiency. As such, it is capable of reducing primary energy costs by around 30% compared with traditional heating plant and electricity supplied solely from the grid.

Accurate sizing of the CHP unit was critical to maximise the energy and carbon saving benefits. Remeha’s CHP team worked closely with Thomas Armstrong throughout the project.

“The Remeha team are extremely knowledgeable about CHP technology and have provided valuable advice and support at every stage,” said Stephen. “At the initial design stage and during the installation, they have been there to offer help and backup.”

The CHP system was commissioned by Remeha and has been operating non-stop ever since.

The Remeha R-Gen CHP has been closely monitored by Remeha’s remote monitoring service. A Remeha CHP service plan is also in place which includes inspections at regular intervals – typically at 6,000 CHP operating hours for a 20kWe unit.

Initial reports from the Council indicate total primary energy savings in the region of 35% when comparing energy data from the second half of 2017 with the same period in 2018. Factor in the spark spread, and this will translate to considerable cost savings for the Council and GLL.

By implementing a service plan from the outset, Thomas Armstrong have peace of mind that their customer will benefit from problem-free CHP operation. It’s a strategy that is paying dividends all round. 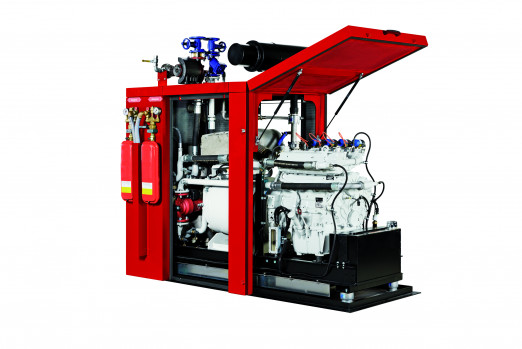