Digital Grotesque’s ornamental constructions are made up of 5-7 tons of 3D-printed sandstone.

Architectural methods such as digital fabrication and additive manufacturing are leading to vast changes in what kind of architecture that can be built.

Although these technologies have long produced small-scale models so detailed that they challenge human perception, large-scale constructions equally as intricate are also being designed.

The combination of architectural technologies is creating a new outlook of architecture. Take Digital Grotesque’s ornamental constructions for example, which are made up of 5-7 tons of 3D-printed sandstone.

Each of these sandstone ‘grottos’ took 1-2 years to build and are solely designed by computational algorithms. Digital Grotesque is the brainchild of architects Michael Hansmeyer and Benjamin Dillenburger. The experimental duo combine technologies to create their otherworldly temple-like grottos which provide an enthralling aesthetic experience for viewers.

Hansmeyer and Dillenburger have two grottos: Grotto I and Grotto II. Grotto I is a commission by FRAC Centre in Orléans and is currently held in the centre’s permanent collection.

Grotto II is commissioned by Centre Pompidou and premiered at the Printing the World exhibition last year. Although the grottos both get their geometric forms from computational algorithms, they are fabricated by two different types. Due to variations in code Grotto II is larger in size and contains 1.35 billion surfaces in comparison to Grotto I which has 260 million..

Each multi-layered grotto consists of millions of grey branches where hundreds of square meters of sandstone have been compressed and 3D-printed into 3.5 meter high blocks.

The grottos are printed in separate pieces that come together to form human-sized spaces. Although the computational algorithms are deterministic, Hansmeyer and Dillenburger assert that the results are not entirely foreseeable.With the combined use of technology, Digital Grotesque meets its aim in creating architecture that explores unseen levels of resolution, constructing intricate models that would be impossible to draw by hand. 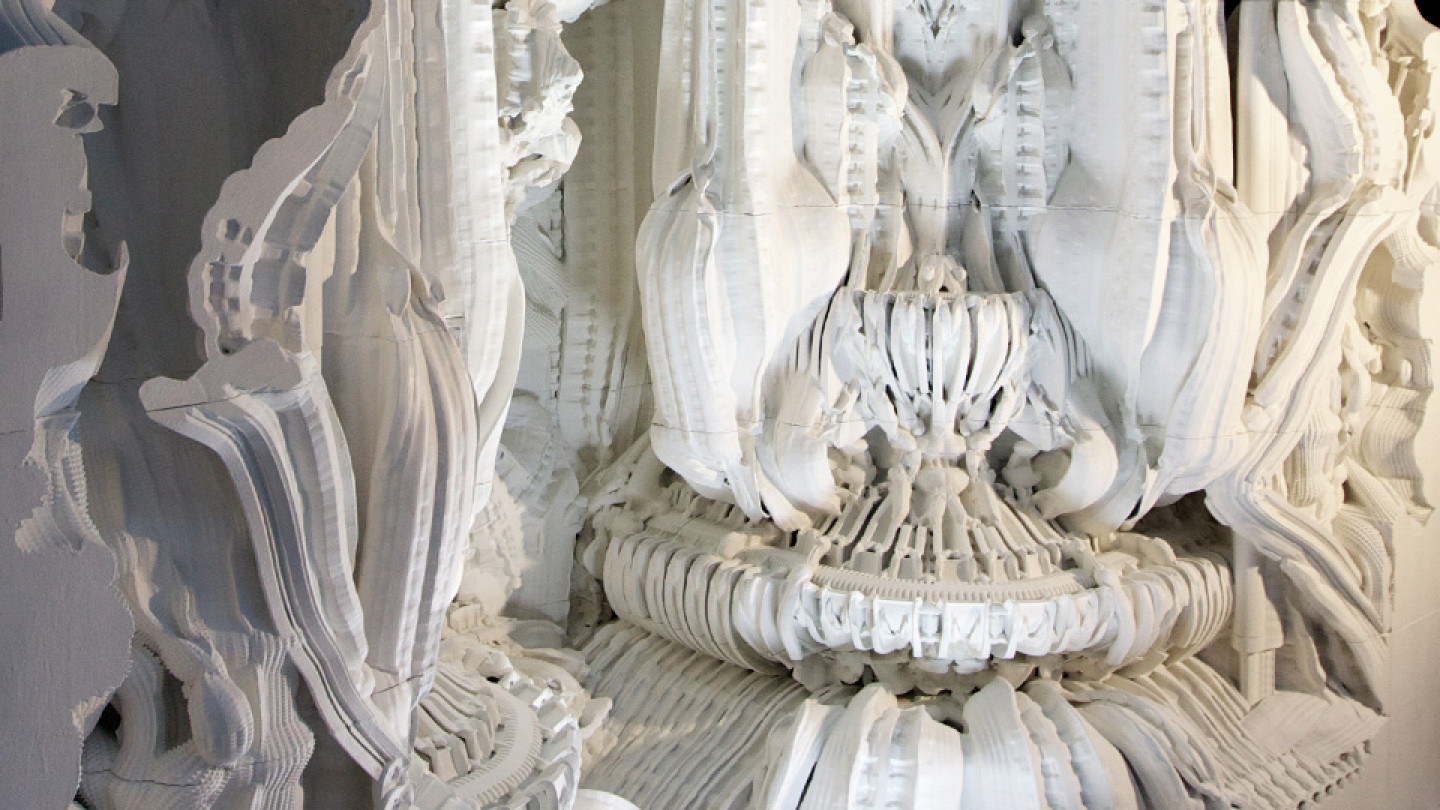 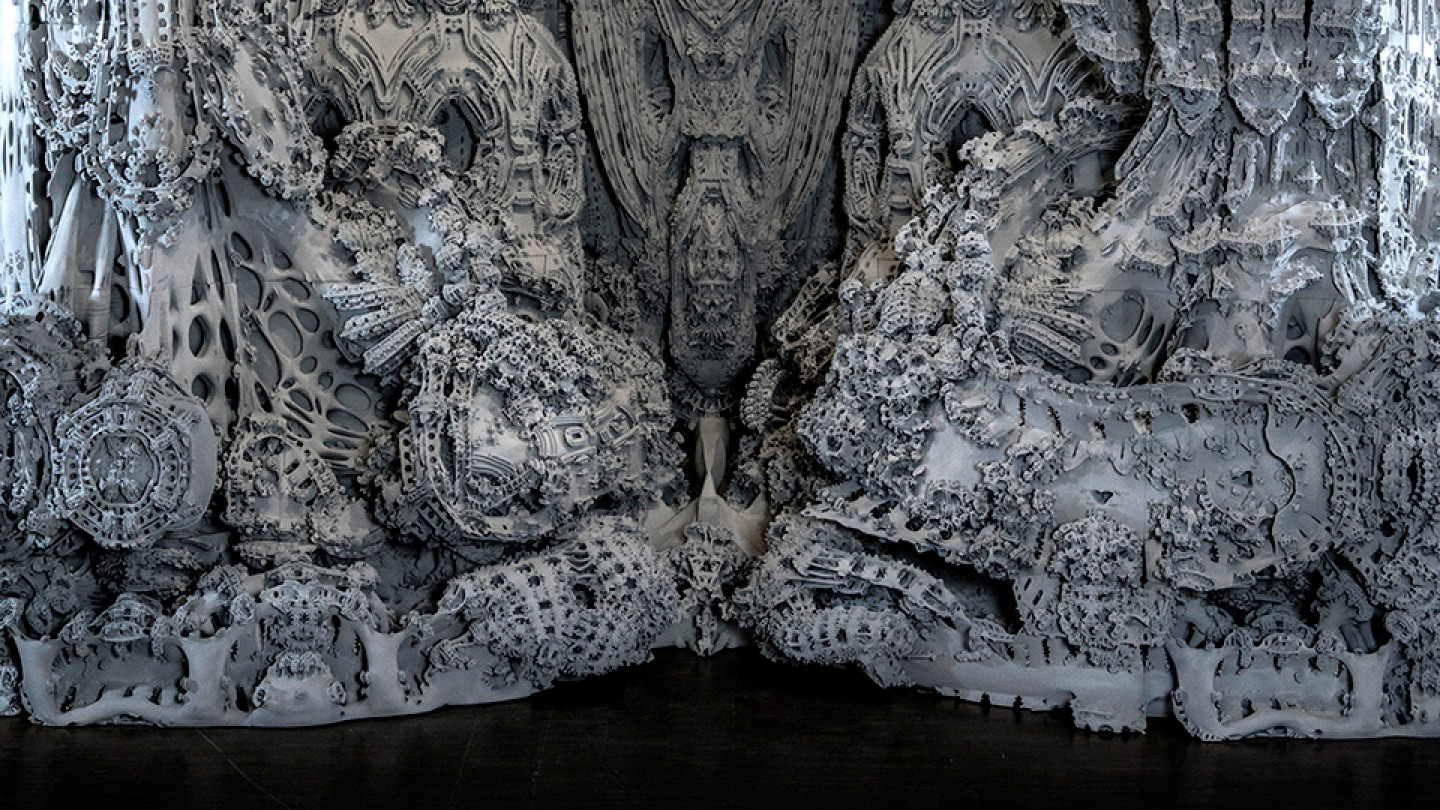 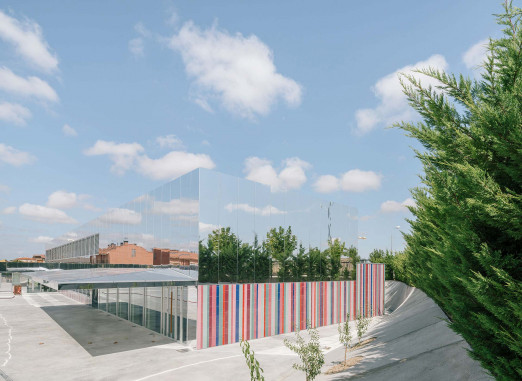