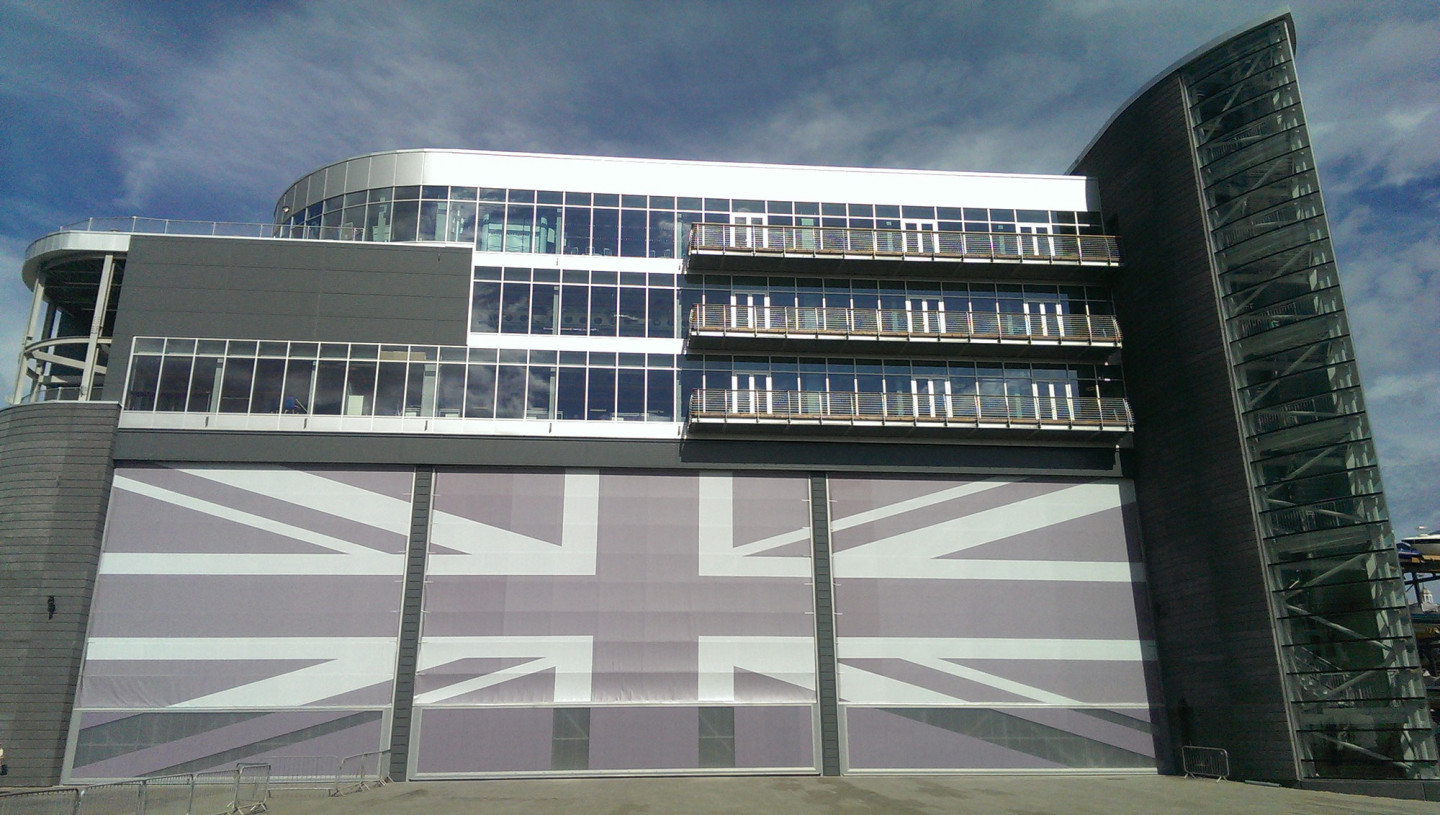 Pilkington United Kingdom Limited has won Commercial Project of the Year at the G15 Awards for the second year running, in recognition of its work with Land Rover BAR on the America’s Cup Team Headquarters.

The building, located on Portsmouth’s coastline, was commissioned to mark the start of a two-year-long journey during which Sir Ben Ainslie and his team will aim to become the first British team to bring home the Cup in its 164-year history.

The team’s aim was to create an HQ that was as advanced as the racing vessel that would be built there and that also achieved excellent standards of sustainability. The 2,005 sq ft of glazing used in the scheme played a major role in achieving this.

Two different specifications of glass were used in the project, one for the areas of glazing exposed to direct sunlight and another for windows sitting behind the semi-transparent fabric skin that surround much of the building, evoking the sails of a racing yacht. For the exposed glazing, Pilkington Suncool™ solar-control glass was used.

As safety was also an important consideration for the project, Pilkington Optilam™ laminated glass was used for the inner panes in all units. The outer pane was heat soaked and toughened to further improve the safety and security of the glazing.

Michael Metcalfe, commercial sales manager at Pilkington United Kingdom Limited, said: “This was a complex project and the glazing used played an important role in meeting the sustainability requirements of the building. Winning this award for the second year running is not only testament to the quality of our products, but also to the team involved.

“I’d like to say a big thank you for to everyone at the business, and to all the other parties who contributed to delivering this project so successfully, for their hard work and support.” 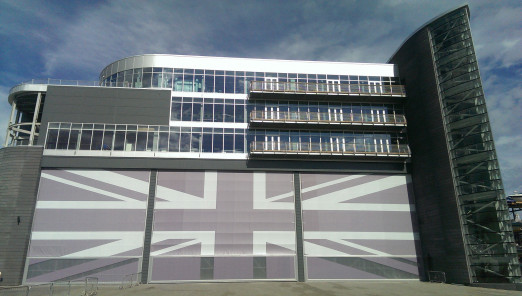