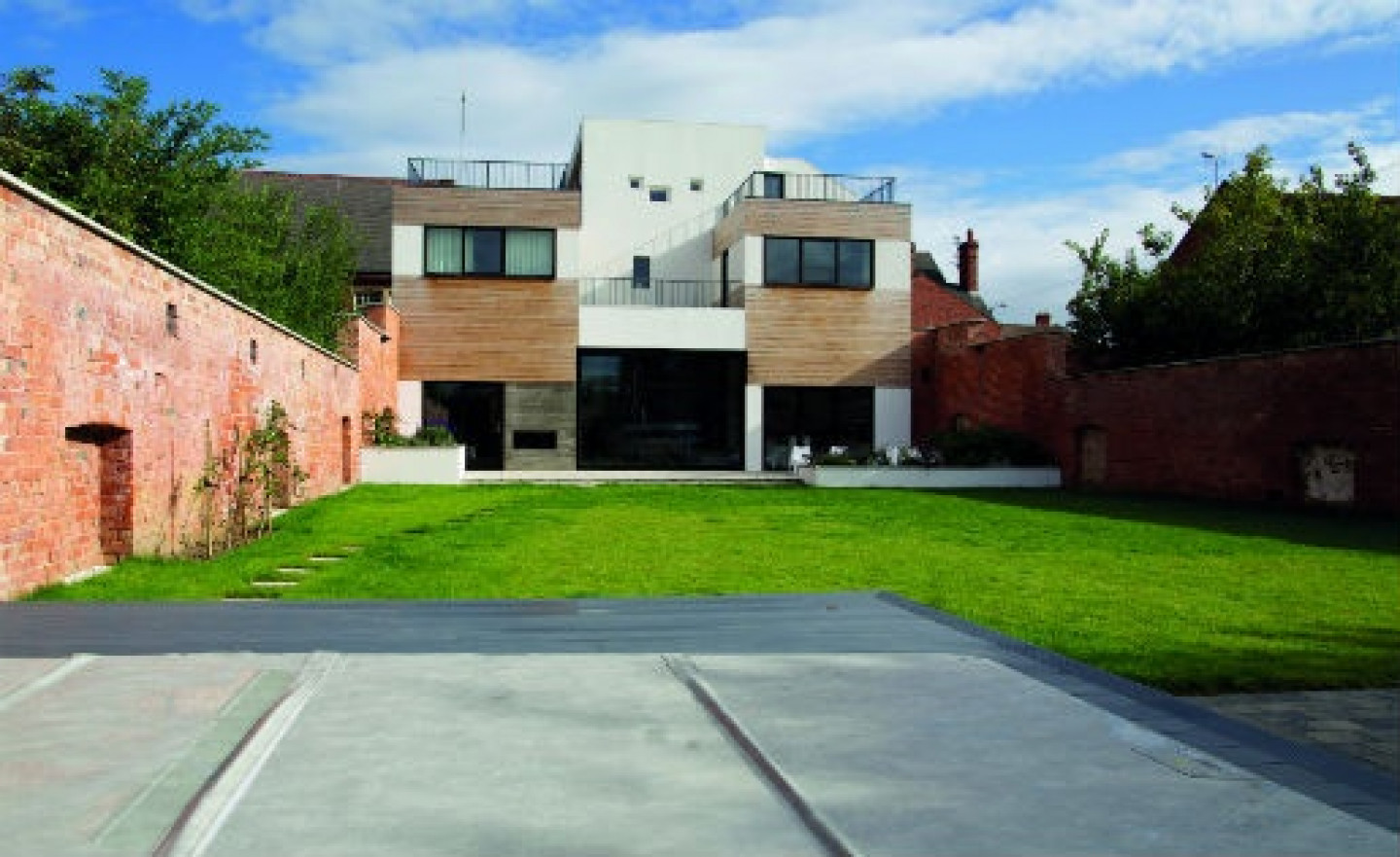 High performance plasterboard systems from Knauf Drywall are being installed in Phase 2 of the £300 million redevelopment of schools in Bradford, following their huge success in Phase 1. With funding from the Building Schools for the Future programme, the project’s second stage includes co-location of new secondary special schools on the sites of the Grange Technology College, and at Beckfoot, Greenhead and Hanson Schools. Co-location will mean that previously separate special schools can share some facilities and work more closely with their mainstream counterparts.

Knauf Drywall has developed a range of drywall constructions that meet acoustic requirements in line with Building Bulletin 93, as well as providing adequate fire and impact resistance, for all the most common wall and partition applications in modern schools. The demanding specification for interior walls in the new Bradford schools ranges from 45 to 70dB Rw airborne sound reduction, and 30, 60 and 120 minutes’ fire resistance, depending on their position.  The necessary permutations are achieved using 70mm Knauf ‘C’studs at 600mm centres with various lining combinations. For example, in the new building on the Hanson School site, floor-to-soffit walls separating general teaching areas are constructed using 12.5mm Knauf Wallboard under 12.5mm Knauf Impact Panel on either side of the stud, with 25mm Knauf Partition Roll cavity insulation. This construction has a 52dB Rw acoustic rating, which exceeds the 50dB Rw required by BB93, and offers ‘severe’ category strength, perforation and impact resistance, plus 60 minutes’ fire integrity and insulation. Typically, walls between classrooms and corridors are based on the same 70mm Knauf ‘C’ Studs and with one layer of 15mm Knauf Impact Panel on each side and 25mm void insulation to achieve the required 45dB Rw acoustic requirements, while ensuring a robust partition for high traffic areas.

In addition, Knauf Aquapanel Interior is providing a simple, strong solution for drywall construction in swimming pool tiled areas. The impact resistant glass fibre reinforced cement tile backer is specially designed for use in wet and humid areas as it never loses its strength, even when fully immersed in water. The 12.5mm board interfaces seamlessly with plasterboard-based partitioning systems and needs no additional skills for installation.

Given the scale of the project’s second phase, three drylining specialists are installing Knauf Drywall systems on the new campus. Teams from Farpod of Wakefield are at Greenhead and Hanson Schools and Horbury of Rotherham is the sub-contractor at Beckfoot School. Essex-based OCL is completing the external envelope of the new school at Grange Technology College in addition to interior finishing.

OCL’s Construction Manager, Simon Occleshaw, says the Bradford Schools project demonstrates how the excellent all-round performance and simplified construction of Knauf  Drywall plasterboard systems can help to enhance the learning and teaching experience in schools.  He comments: “Using Knauf Drywall plasterboard systems we’ve been able to combine the functionality of fire resistance and strength with high acoustic performance, exceeding the standards set out in BB93.”

The construction of the current (Phase 2) works by main contractor Educo, a joint venture between Costain and Ferrovial Agroman, began in May 2009. Knauf Drywall systems have been used in both Phase 1 and Phase 2, including installation of Knauf Soundshield and Apertura perforated ceiling plasterboard to enhance sound absorption performance at the Buttershaw Business and Enterprise College during the first phase. The target completion date for the project is early 2011. 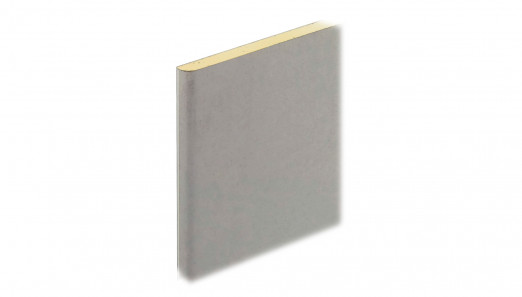 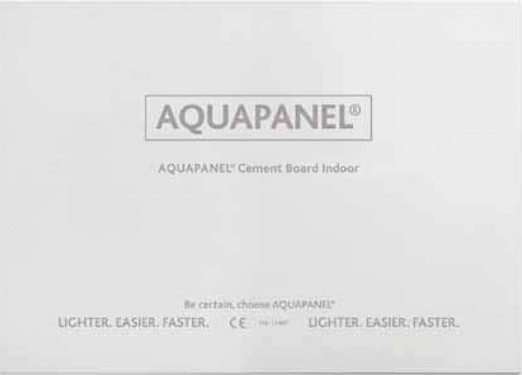 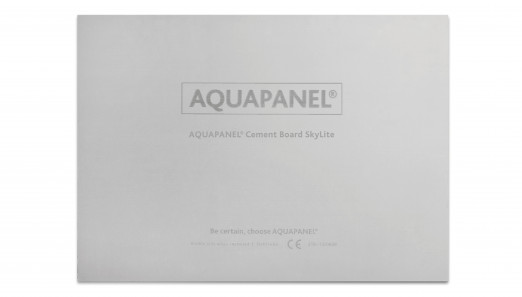 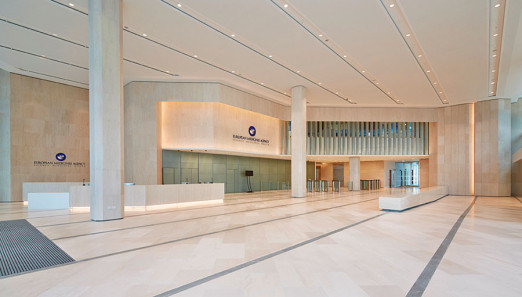 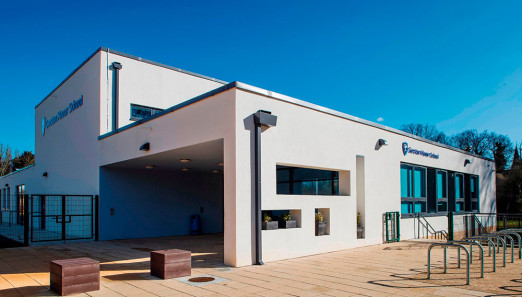 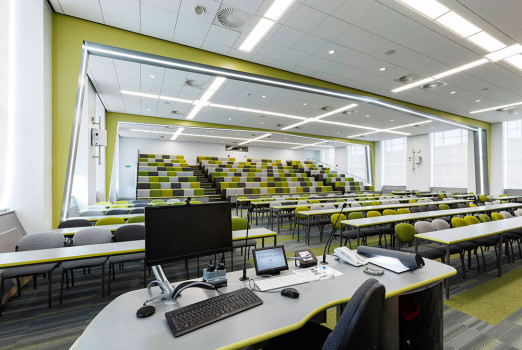 Knauf and Associated Architects collaborate on learning in style