Hanson’s Claughton bricks are back for 2014 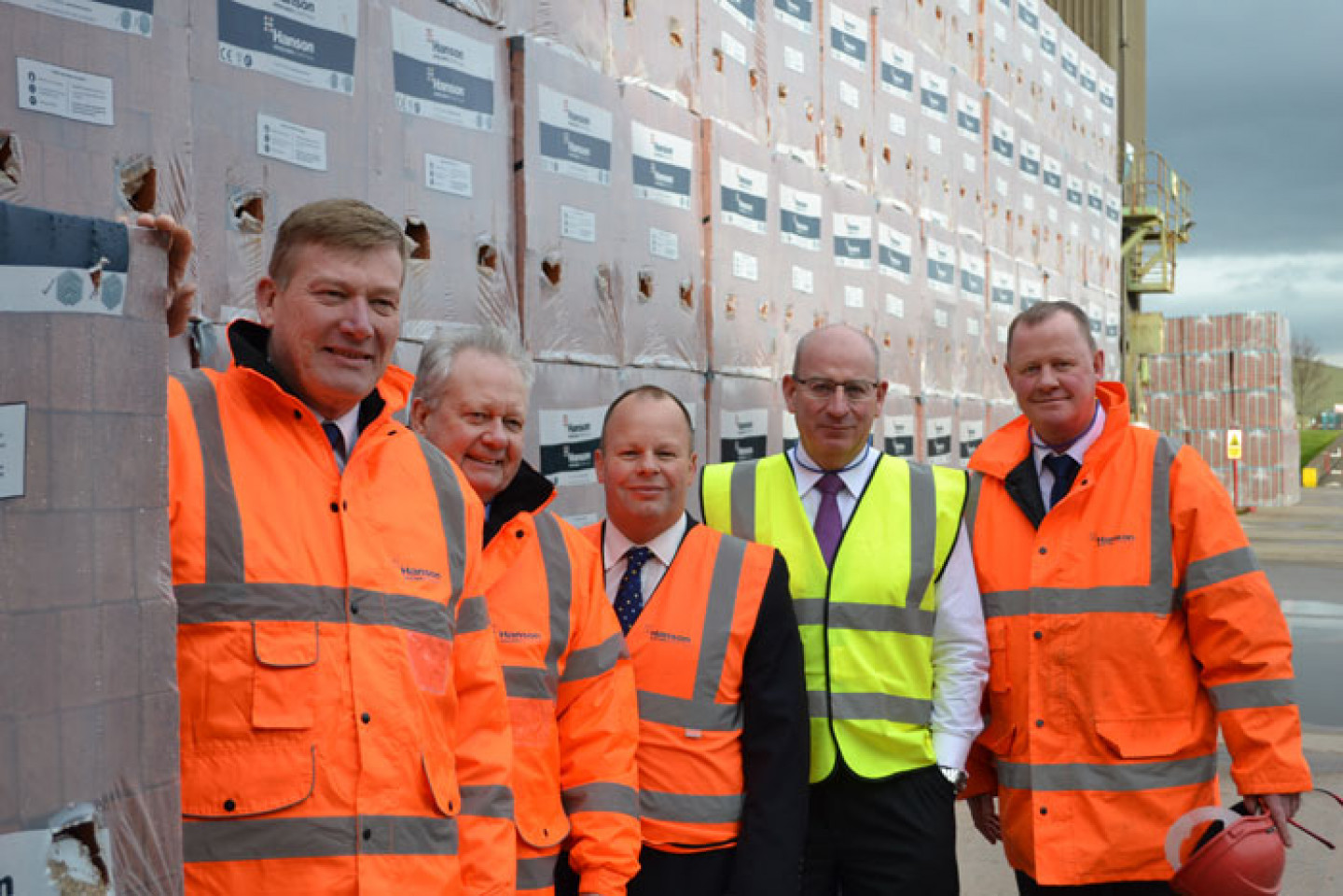 Hanson’s Claughton bricks are back for 2014

The works was closed in December 2009 as house building reached an all-time low but a dramatic upturn in new housing construction, fuelled by the Government’s Help to Buy scheme, has created a renewed and sustained demand for bricks, leading to the Claughton plant being re-opened. It is the first time a brick works has ever been “de-mothballed”.

The works is producing a range of traditional red and buff extruded bricks in dragface and rustic textures to meet the key aesthetic and technical requirements of planners in northern England.

The bricks are highly resistant to frost and their sustainability credentials are enhanced by their long life performance, low maintenance and high recycled content.

Paul Lacey, head of marketing and sustainability at Hanson UK, said: “The growth in house building means orders are very strong which has led to this unprecedented move, which has created 34 new jobs. It is fantastic news for the local economy and increases our capacity and product offering to house builders.

“The Claughton Classics range contains many firm favourites to complement traditional housing stock as well as a number of exciting new bricks ideal for modern housing developments. They will add warmth and character to any property.”