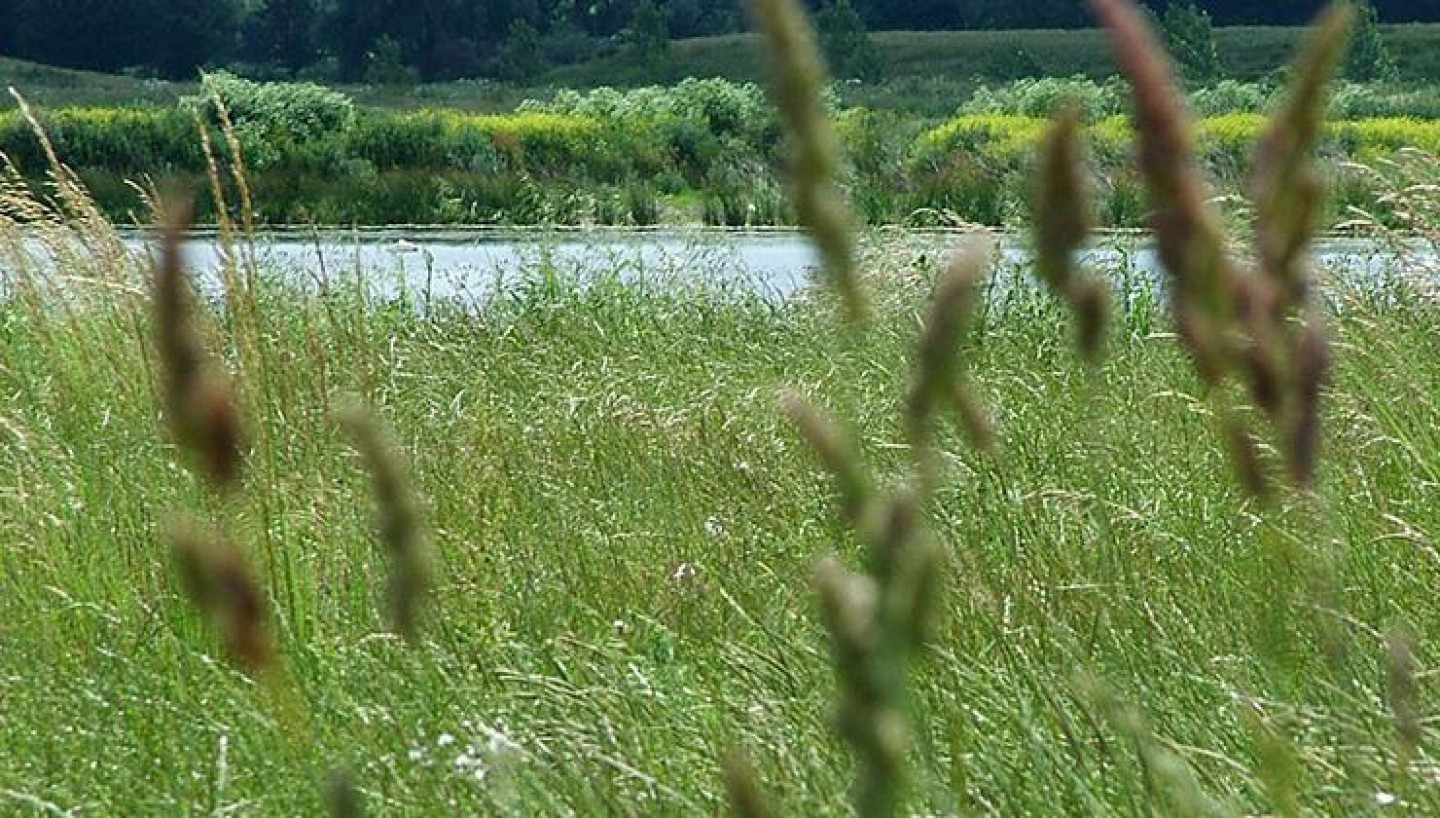 A further 96 hectares of restored land at Hanson UK’s Needingworth quarry in Cambridgeshire has been handed over to the RSPB as part of a 30-year partnership project to create a wildlife nature reserve from a working sand and gravel quarry.

The new land will double the size of the Ouse Fen reserve, making it bigger than 200 football pitches and setting it on the way to becoming the UK’s largest reedbed.

The Hanson-RSPB wetland project at Needingworth is the biggest planned nature conservation restoration scheme in Europe. It began in 2001 and is primarily being created for bitterns, a species that until recently was very rare in Britain. The reserve is also home to other scarce species such as marsh harriers, bearded tits, otters and water voles.

Hanson will continue to hand over parcels of land as sand and gravel extraction is completed, eventually forming a 700 hectare reserve and recreating some of the lost wetland habitat that once dominated the Fenland landscape but was lost due to drainage and land use changes. The reedbed will cover around 1.5 square miles, almost doubling the natural wetland habitat.

David Weeks, Hanson UK communications manager, said: “The Needingworth project is a fantastic example of progress through partnership – not just with the RSPB but with many other national, regional and local organisations, most notably Cambridgeshire County Council.

“We recognise that quarrying, like farming, forestry and other rural activities, can have an impact on the countryside. But this project shows that we can make a very positive contribution to the UK’s landscape, its wildlife, its habitats and its biodiversity.”