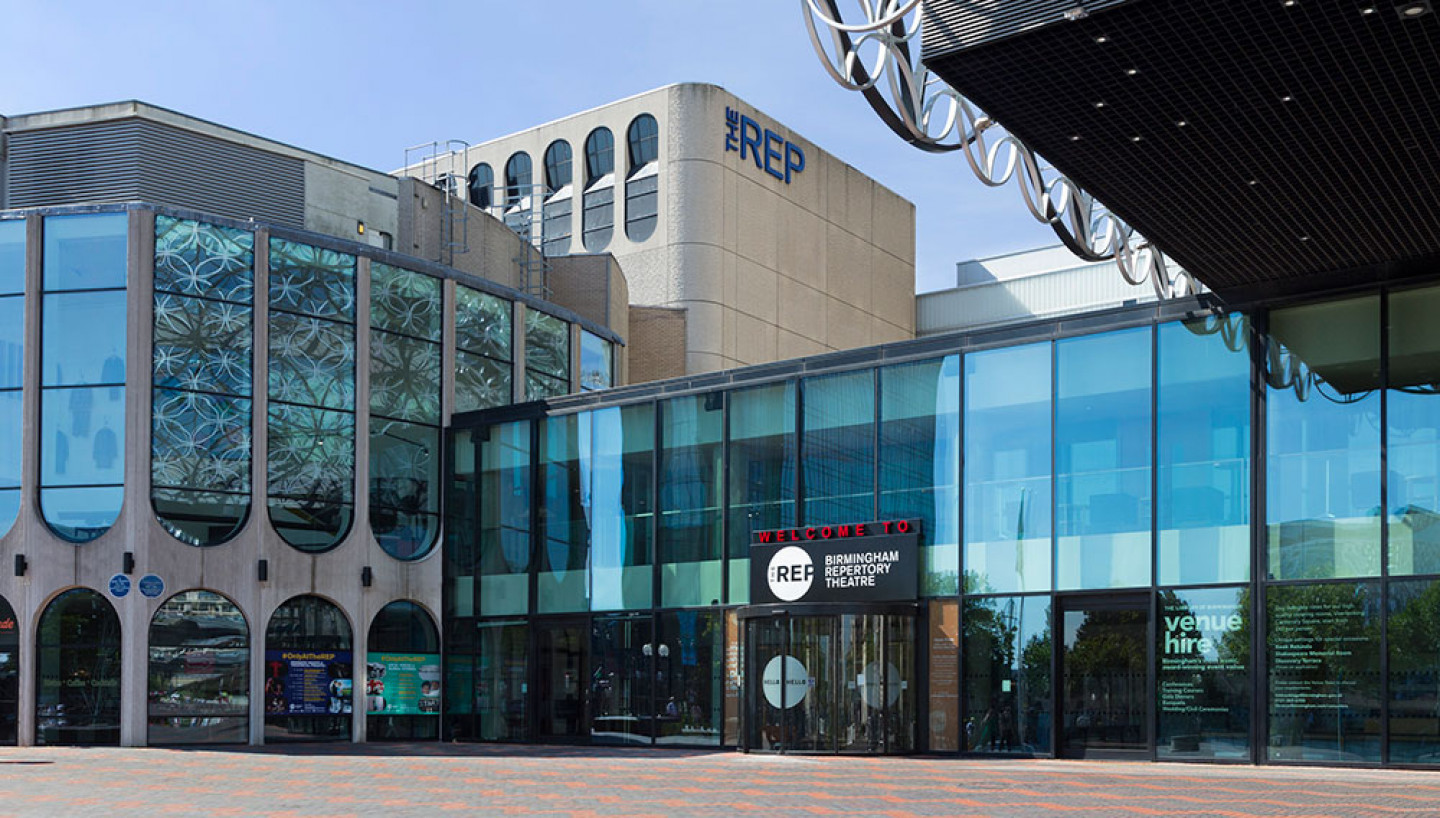 It used to be quite a performance accessing one of Birmingham’s premier theatres until GEZE UK stepped into the spotlight and took a starring role.

The Birmingham Repertory Theatre previously shared an entrance with its neighbour, the Library of Birmingham, an iconic building which was created as part a £188 million redevelopment and completed in 2013.

However, over the last couple of years, The Rep’s growing audiences to its three auditoriums, required direct access from Centenary Square. The solution needed to combine accessibility with a welcoming front of house appearance that would add to the theatre’s star attraction.

The Rep’s operations manager Nigel Cairns commissioned GEZE UK to identify the best options for the venue which draws approximately 170,000 customers to over 500 performances every year. In turn, GEZE UK hired Glassolutions as its ‘co-star’ to undertake all the glazing work required for the venture.

The result was a circular sliding door – cheerily etched ‘hello’ and ‘cheerio’ to herald entrance and exit – which used a Slimdrive SCR automatic operator with a 360° drive mechanism.

The entrance – measuring 3800mm – makes a grand statement but is actually a real space saver, allowing a large number of people to flow through the lobby at any one time while maintaining a feeling of space and airiness within a contemporary setting. It also creates an effective draught lobby, minimising heat loss or gain.

GEZE UK also created a second entrance to the theatre’s Marmalade Bistro and Bar which is situated to the west side of the building, within its famed arched facade. This has provided standalone access to the restaurant with a pair of automatic swing doors operated by Slimdrive EMD-f’s installed street side, and a single sliding door powered by GEZE’s Slimdrive SL NT automatic operator, inside which creates a further draught lobby.

Due to their slim design and a drive unit height of just 7cm, all of the Slimdrive range can be discretely installed so they are barely noticeable to customers and as with all GEZE’s automatic operators, they assist with the demands of the Equality Act and are BS 8300 compliant.

Said Andy Howland, sales director of GEZE UK: “The Rep is at the heart of Birmingham’s transformation plans and the redevelopment of Centenary Square coincided with The Rep’s own centenary. However, as an outward-looking arts and entertainment venue, it is always looking to evolve and develop and the addition of a new 300-seat auditorium, alongside its main stage and studio, has placed new demands on the building. Creating entrances to access these wonderful facilities is a real honour and will help The Rep receive its audiences in the years to come.”

Nigel Cairns, Theatre Operations Manager of the Rep, said: “The creation of a new main doorway by GEZE UK has given us a stylish, practical and welcoming entrance allowing visitors direct and clear access to our box office, auditoria and conference and banqueting suites.  As we prepare for a busy autumn season of shows ahead we look forward to the new doors being put to good use by thousands of theatre goers.” 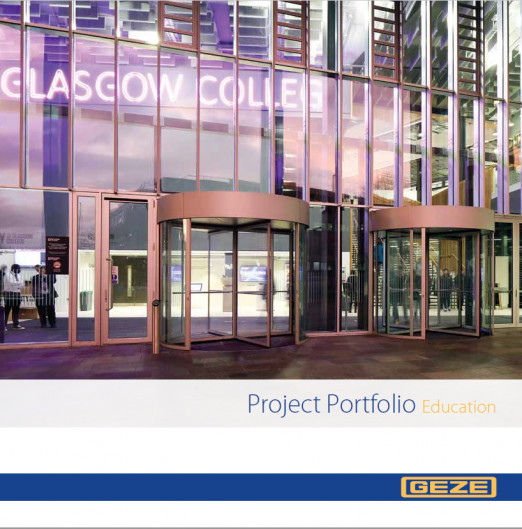 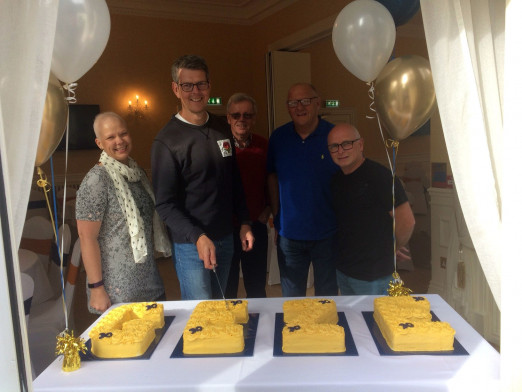 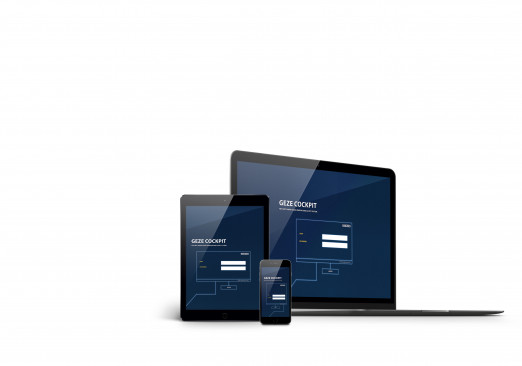 Stay in Control with GEZE Cockpit