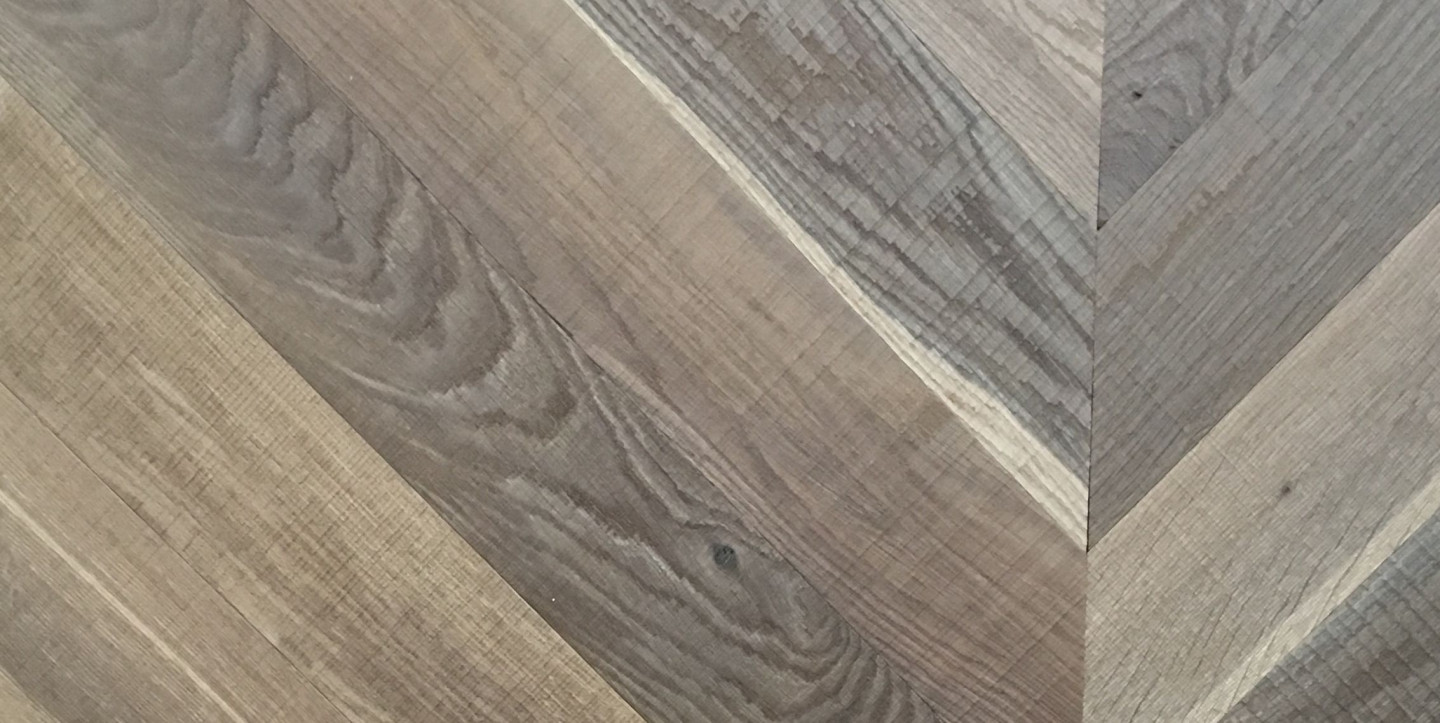 We were asked by the Cost Consultants to manufacture a chevron board that met the budgetary requirements of their client. We met with the Architects who are Archer Humphryes Architects to ascertain exactly what the clients required and then produced samples. We managed to produce 3 variations and the client confirmed the one they wanted.

We received signed control samples back so that we can manufacture what the client wants.

This apartment hotel will be refurbished in 2017 and the chevron has been designed to fit in with the history of the building. We are also in the process of making matching skirting boards.

A PIECE OF MANCHESTER’S HISTORY

Awarded Grade II listed status by English Heritage in 1998 as an acknowledgment of its important cultural and architectural legacy, this former railway warehouse was built in 1867 during the peak of Manchester’s prominence as the world’s number one centre for the cloth trade. The building is the only remaining of four warehouses erected by the Manchester & Birmingham Railway Company and was known as the London Warehouse. Also in 1998, the building was transformed into The Place Aparthotel, retaining many of the building’s original features, including the impressively crafted iron, stone and brick work. These can be seen in the original Victorian railings manning the balconies, the barrel ceilings, the stupendous façade and the large, spacious public area which makes The Place unique.

The cast iron columns and other impressive features remain today, including iron girders and the tastefully retained Romanesque window arches, but instead of vast warehouse flooring, the seven storeys now hold 107 apartments, supporting a spectacular atrium where cranes would once have dangled their loads.