Charcon partners with local authorities to segregate traffic and cyclists 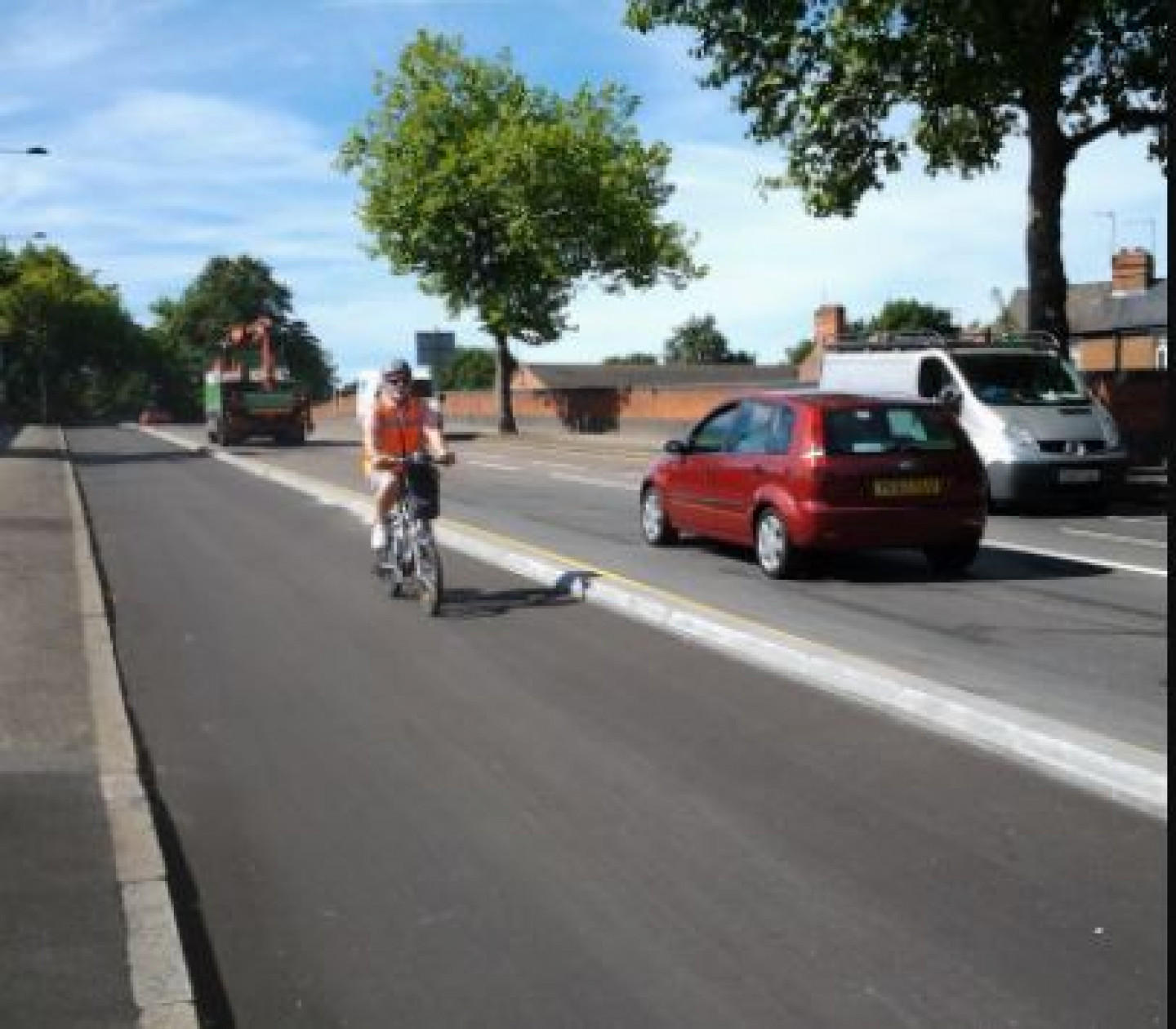 Charcon partners with local authorities to segregate traffic and cyclists

The latest figures from ROSPA reported an 11 per cent decrease in the number of cyclists involved in road accidents year on year, but with 18,884 incidents taking place (and that’s just those that are reported), there’s still much work to do to improve the safety of cyclists on UK roads.

With motorists merging into the path of cyclists, and vice versa, as one of the most common causes of cyclist accidents, Charcon, the commercial hard landscaping division of Aggregate Industries, is helping a range of local authorities by offering solutions to aid the segregation of traffic and cyclists.

Charcon’s cyclist segregation solutions have already proved successful in London, on the Mayor’s flagship Cycle Superhighway 2 (CS2), where they are helping to reduce the number of accidents in the capital, as well as Bradford, Cambridge, Oxford, Bristol and Nottingham.

Featuring a half batter along the carriageway, City cycle kerb is capable of withstanding vehicular impact and a splay edge on the cycleway side, which significantly reduces the chance of cyclists catching a pedal. The system is installed on one side of the carriageway to safely segregate cyclists from passing traffic, even when on the blind side of a lorry or bus. Available in standard grey and Eco Countryside® finishes.

This single piece segregation unit replicates the aesthetics of natural granite whilst containing 82% recycled and reclaimed material content. It also offers a 33% carbon reduction in comparison to a natural granite alternative.

Developed in conjunction with Cambridgeshire County Council, Cycle Kerb is produced in a standard concrete finish. The angled profile to the top face of the kerb provides both a distinct visual and tactile division between the carriageway and cycle lane. Available in standard grey and Eco Countryside finishes.

Mike Davies, Sector Marketing Manager for Charcon, comments: “The growth of cycleway infrastructure throughout the country means that the appetite for segregation kerb solutions is significant. Since the Eco Countryside Cycle Kerb Segregation System was installed in London, the number of accidents has been reduced and we’re now working with a number of other councils to aid safe cycling nationwide.

“Cycle Kerb is a one piece concrete segregation system, which means much of the work can be done off site, speeding up construction, reducing the impact on road users and offering good value for money. The all-in-one unit also looks good and proves to be robust so the maintenance risks are low.” 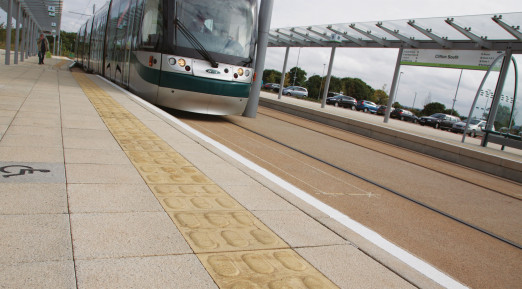 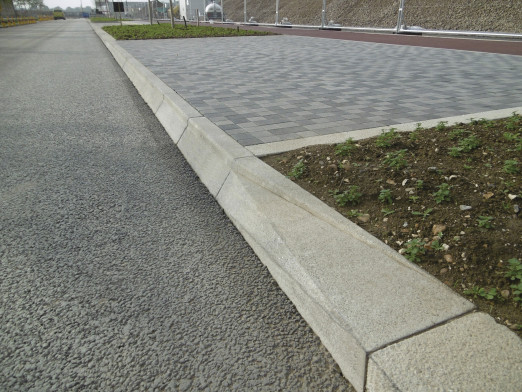 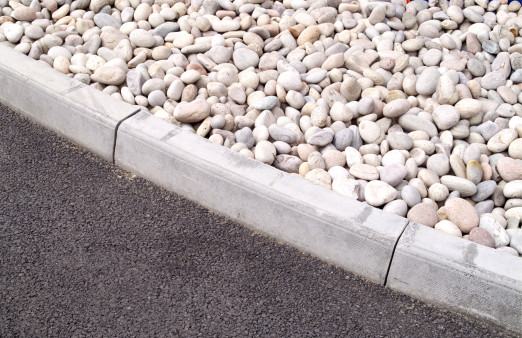 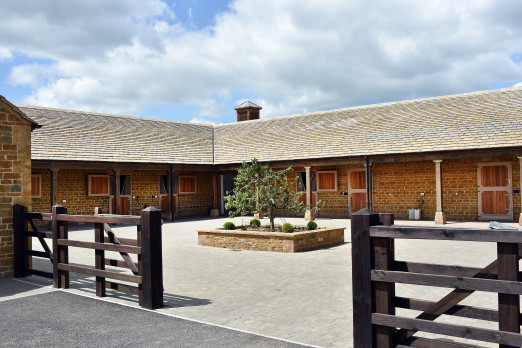