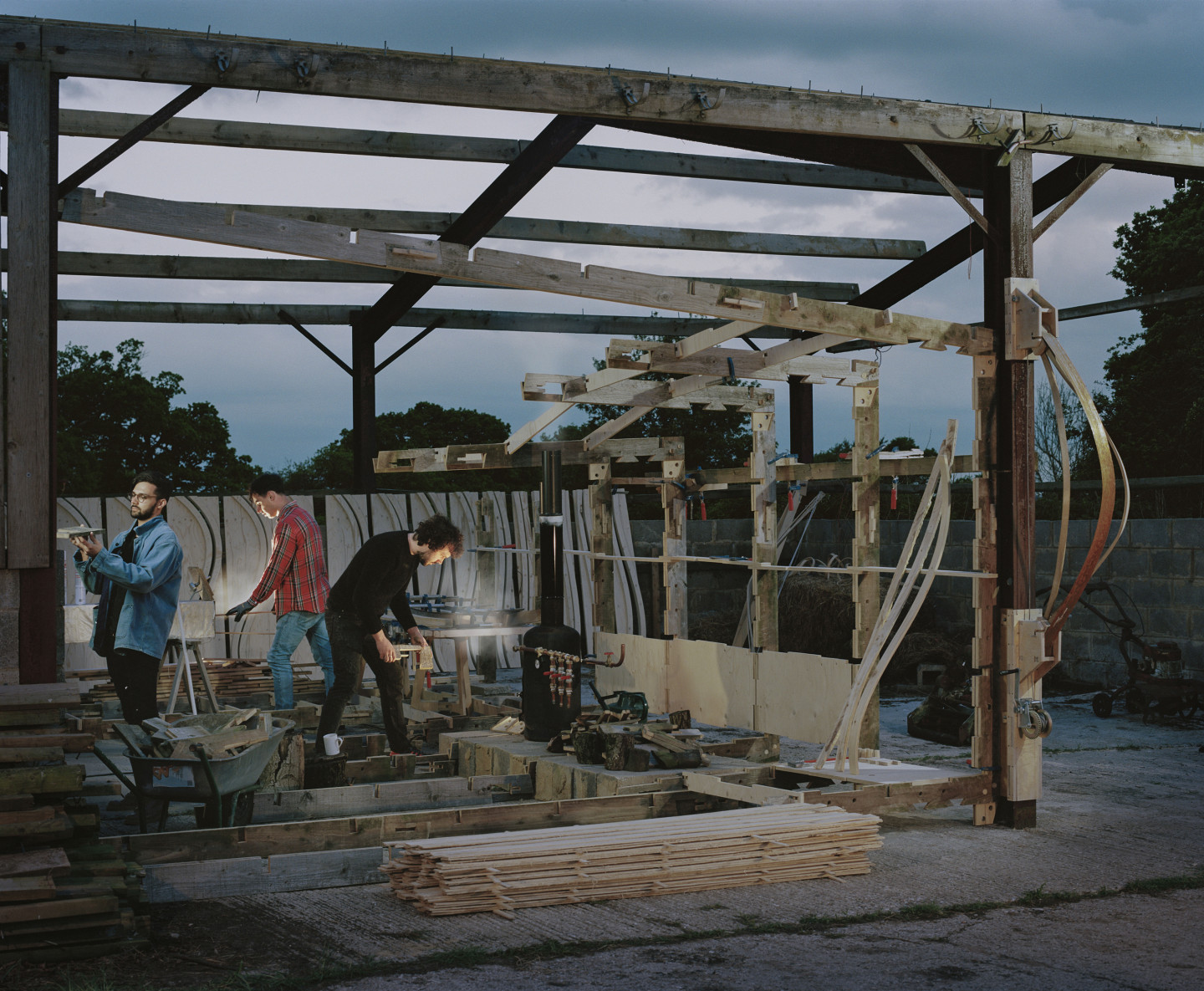 LOT 17, Georgia White
Examining the precarious squatters’ neighbourhoods of the Philippines, this project looks at an alternative to the continuous threat of ‘relocation’ they face, as large areas of land eventually marked for development become active in economic speculation and eviction systems of various legitimacies are employed through the devolved powers of local governance.

The project attempts to address the complexities and contradictions surrounding the law in regards to the treatment of illegal settlers across Manila, that make it possible for land grabbing to infringe on human rights. It also attempts to address the physical manifestations of the various legalities of tenure and the implications of relocation on the lives of those supporting a large part of the working network in the inner city. By working to adjust legislation through the act of collective design, this project proposes a newly configured mortgage programme for a system of urban upgrade that will disseminate through pedagogic systems already active in collective networks across the country.

Reimagining Ambridge: A Hybrid Future for the English Countryside, Christopher Kelly and Alexander Dickie
Since the recent recession, the government has identified a huge potential to develop manufacturing in rural areas, and has been funding many initiatives to bring about more effective use of the English countryside. Interestingly, these initiatives focus on developing housing; identifying existing farm buildings and converting them into dwellings. Also capitalising upon this opportunity to increase and improve infrastructure and connectivity by forging economic networks through an online presence. However, there is very little evidence that the government is driving and supporting those industries that were very much what the countryside once represented and are unacknowledged as a vital component of our rural terrain.

The project aims to reimagine disused barns into a network of small interconnected specialised timber workshops for local craftsmen, while reintroducing a level of woodland management back within the Chilterns Area of Outstanding Natural Beauty. The focus is on the potential of innovation at the level of the individual and feedback loops that then ensue when connected to existing industry. A decentralisation of making to encourage innovation. This is not to maintain things as a static productive workforce grounded within the landscape but instead to enable economies to revive and new things to happen.

A collaboration with a local furniture designer throughout the project has begun to enable an alternate role for the architect. One that exists on the other side of drawing as purely ‘information to make’. And with the aid of digital manufacturing, now provides a level of control at the point of production that places the architect back within the centre of the construction process; seeing drawing as a component in the architecture not a mere representation.

The 18th Mile of HS2, Ciaran Scannell
In 2024, HS2 Ltd will drill 17km below the streets of London... It will now drill 18km. Existing below the Regent's Park Estate this new fraction of HS2 will become a sequence of subterranean public spaces formed from the spatial possibilities of an obsolete Tunnel Boring Machine. Branching off beneath a post-war estate, the TBM will carve three distinct spaces beneath the existing squares – a swimming pool, archaeological museum and new home to the London Symphony Orchestra. Through imagining the potential of a 7.1m diameter cylinder, the project constructs a new language of the subterranean to completely reimagine the underground as a new frontier for London's growth.

CILVIA, Johnny Lui
CILVIA re-imagines the way buildings are planned and proposed for London’s future. Instead of going through the traditional planning process, each new proposal is built within a virtual re-construction of the city and assessed alongside all other emerging proposals simultaneously. New dialogues emerge between rival architects and developers, who must deal with opposing proposals as well as the in-built rules of CILVIA in order to win the right to exist in reality.

This ongoing research project aims to propose and ultimately deliver an alternative planning model which breaks the cumulative, reactive approach to planning which has let the city down in recent history. It speculates upon how new technologies from MMO gaming and Building Information Technology could be used to create a new digital infrastructure that allows us to re-think and manage how the city evolves.

CILVIA was developed by Johnny Lui within the Department of Ontological Theatre at the Royal College of Art. 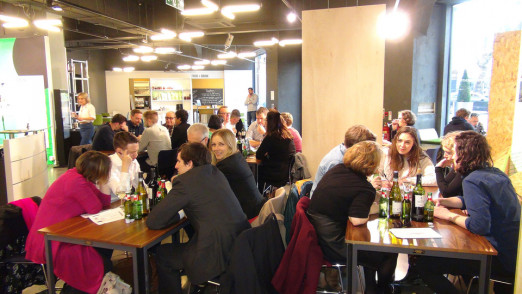 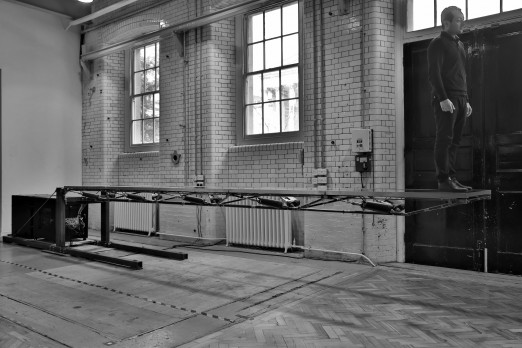