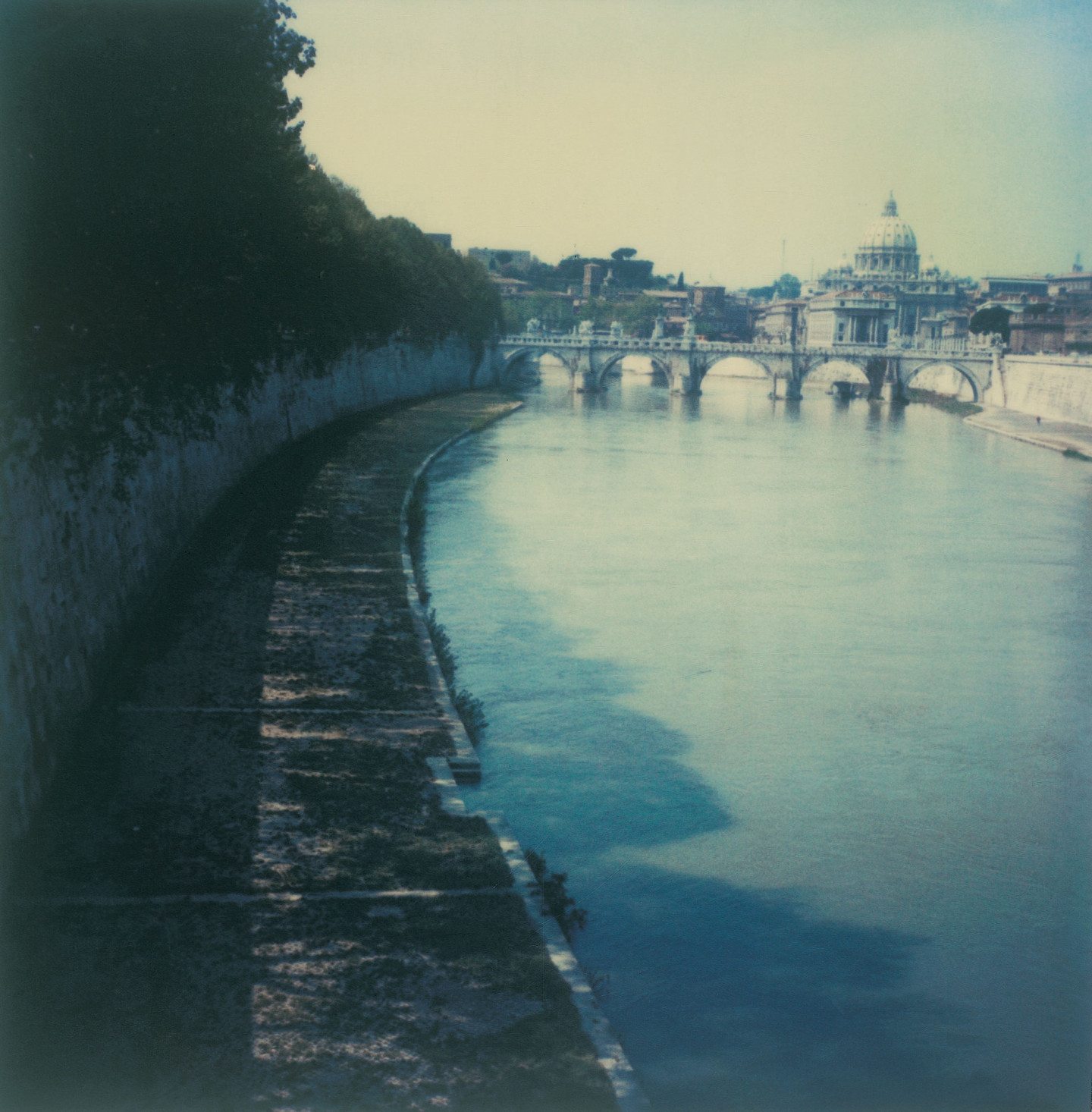 Andrey Tarkovsky is considered by many to be one of the greatest filmmakers the world has ever seen. Although he made just eight feature films before his life was cut tragically short by cancer, at the age of 54, each is an artistic masterpiece and a major landmark in world cinema. This exhibition presents a selection of prints from his portfolio of Polaroids, produced in association with the Florence-based Tarkovsky Foundation archive, which is maintained by the filmmaker’s son Andrey A. Tarkovsky.

Taken in Russia and in Italy between 1979–84, ranging from romantic landscapes and studied portraits to private shots of the auteur’s family and friends – including late distinguished scriptwriter Tonino Guerra – all the photographs demonstrate the singular compositional and visual-poetic ability of this master image-maker. Many of the Polaroids that were created in Russia complement and extend the personal imagery of the Mirror (1974). Equally rewarding cross-fertilization is apparent in the images that were taken in Italy while he was travelling with Tonino Guerra and preparing Nostalgia (1983). Indeed, from when Michelangelo Antonioni first gave Andrey Tarkovsky the Polaroid camera as a gift, in the 1970s, it rarely left his side.

"However personal these photographs are, I am sure that everyone who sees them will appreciate them and be able to relate to them. Whether he was working with Polaroid or cinema film my Father created artistic images, the power of which lies in their direct impact, in the way creator and viewer become spiritually as one. As he himself said, ‘An image is not some idea as expressed by the director, but an entire world reflected in a drop of water. In a single drop of water!’" 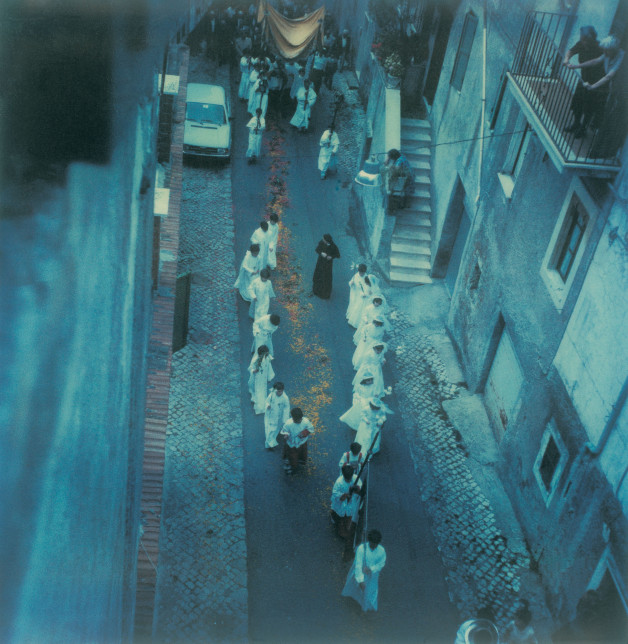 Andrey Arsenievich Tarkovsky was born on 4 April 1932 in Zavrazhie village on the Volga. He was the son of the poet Arseniy Tarkovsky and Maria Ivanovna Vishniakova. Andrey Tarkovsky studied Arabic at the Moscow Institute of Oriental Languages between 1951 and 1954 and Geology in Siberia, before enrolling in the famous VGIK Moscow film school in 1959. In 1960 he made his prize-winning graduation short, The Steamroller and the Violin. In the early 1980s, Andrey Tarkovsky left Russia permanently. The few remaining years of his life were plagued by a constant struggle with the Soviet authorities to allow his family, particularly his young son, Andrey, to join him.

His filmmaking career started again in Italy where he followed the television documentary Tempo di viaggio (1983) with his most accomplished film since Mirror, Nostalgia, written in collaboration with the distinguished screenwriter Tonino Guerra. By the time Andrey Tarkovsky started work on his final film, The Sacrifice, he was seriously ill with cancer. He died on 29 December 1986 and was buried at the Russian cemetery Sainte-Geneviève-des-Bois near Paris.

The original Polaroids are now on show at Film Museum in Amsterdam. 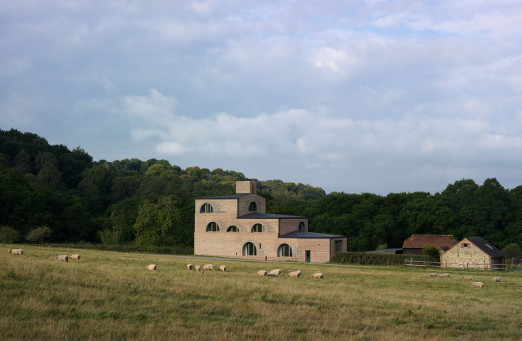