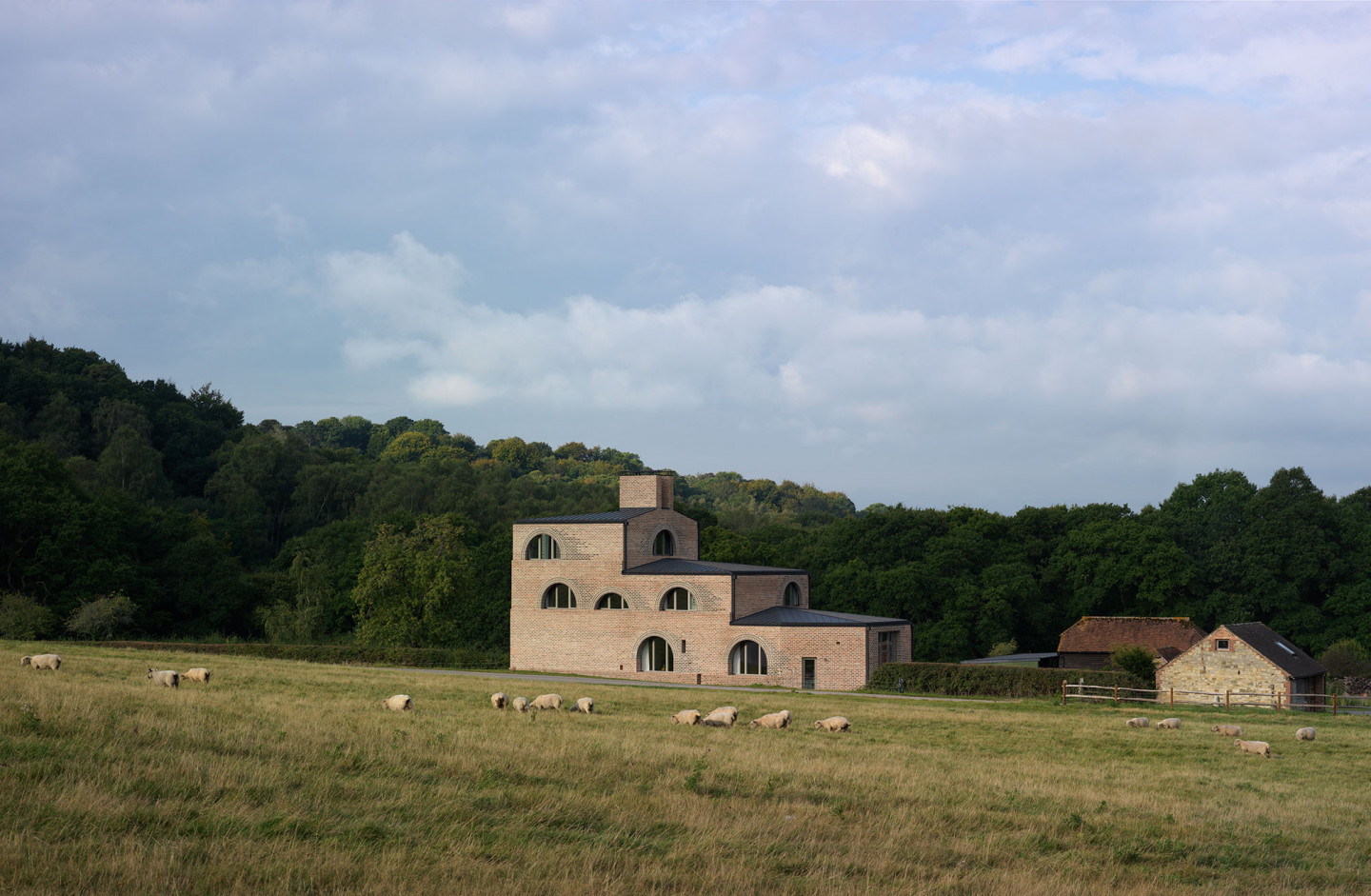 The striking stepped arches of the family house rise from the open fields of the South Downs National Park. The materiality of the house relates to surrounding farm buildings as well as layers of reference, being described by Adam Richards as ‘an industrial ruin wrapped in a Roman ruin’.

Influences range from the formal architecture of Vanbrugh and Palladio’s plans for the Villa Barbaro to the Russian filmmaker Andrey Tarkovsky, whose film Stalker has inspired the sense of destination embodied in the house.

In the context of the Polaroids by Andrey Tarkovsky exhibition, film scholar Dr Mark Le Fanu will introduce the work and legacy of the seminal filmmaker, setting the scene before the evening’s focus on Nithurst Farm.

Adam Richards is a British architect whose work encompasses architecture, interior design, furniture and exhibition design. In 2000 he founded Adam Richards Architects and the practice has since built a reputation for the quality of its designs, winning a range of national and international awards. It is recognised for its work on a wide range of arts, heritage and cultural projects including the Ditchling Museum of Art + Crafts. Adam has taught architecture at Cambridge University and Kingston University, and has been a guest critic at a number of architecture schools. Current projects include a lido and a boat.

Dr Mark Le Fanu is a writer and film historian currently teaching at UCL. He wrote the first English language study on Tarkovsky's films in 1987 (BFI publishing), and is a long-time friend of the Tarkovsky family. 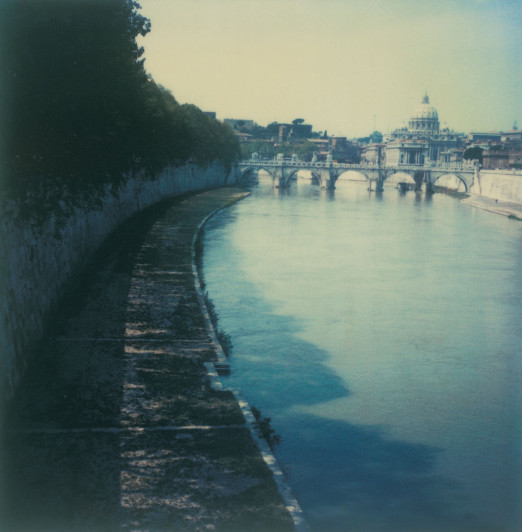