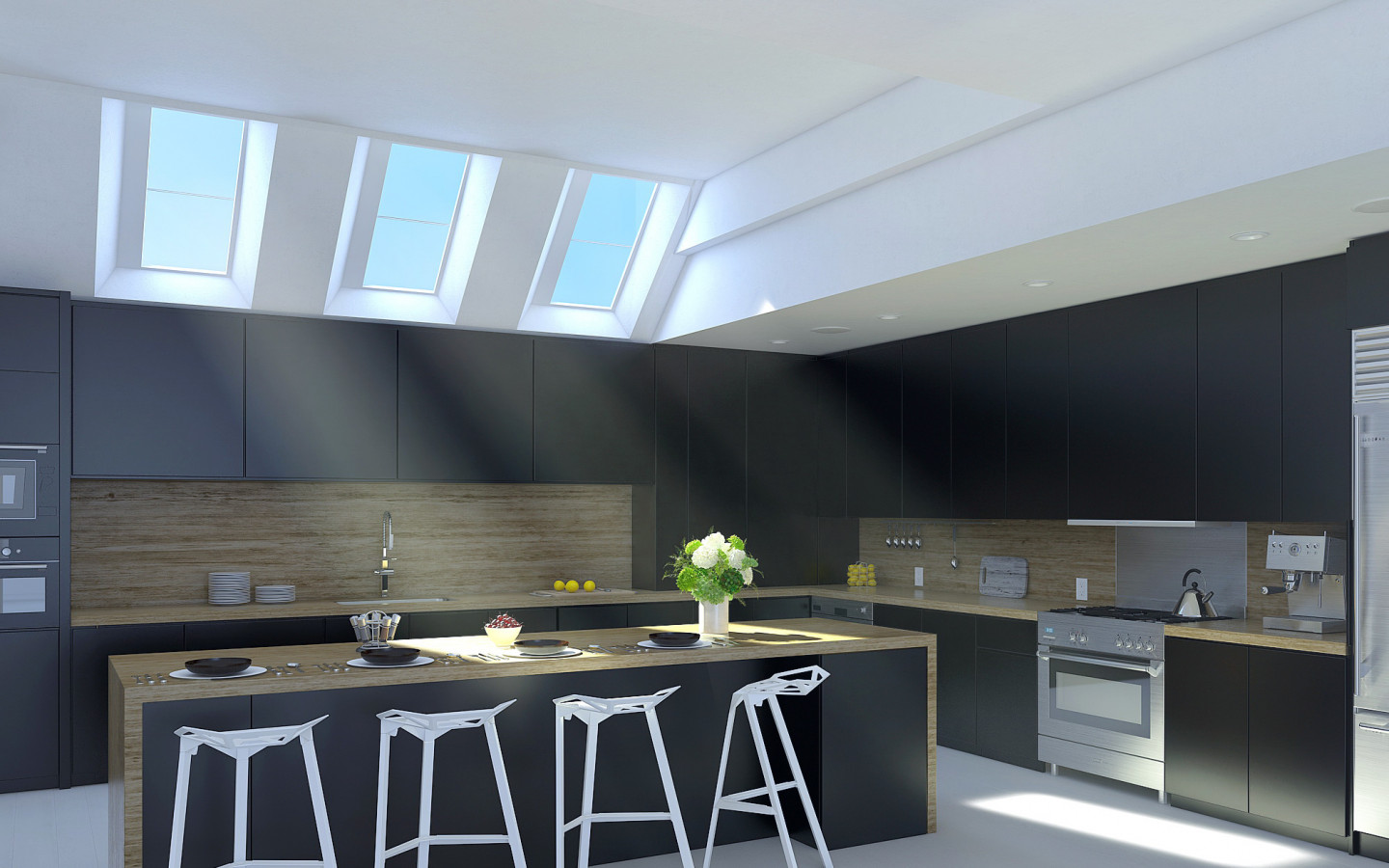 INNERSCENE, Inc. was founded in 2013 with the goal of creating a wall mountable 3D display so realistic they could be used as substitutes for physical windows.

These windows would allow us to view real and fantastical worlds through what appeared to be a portal in the wall or ceiling. An expert team of optical, mechanical, software, and manufacturing engineers was assembled to tackle this problem and several years of intense research and development commenced.

After dozens of prototypes and numerous patents filed, INNERSCENE launced its first product, ATMOS, in 2017.

ATMOS is a virtual skylight that can be installed in a wall or ceiling and provides a realistic 3D view of a distant sun or moon and its surrounding sky. Beyond its pure beauty and power to amaze, ATMOS also functions to provide natural looking light to interior and underground rooms without access to windows.

See more about our galleries 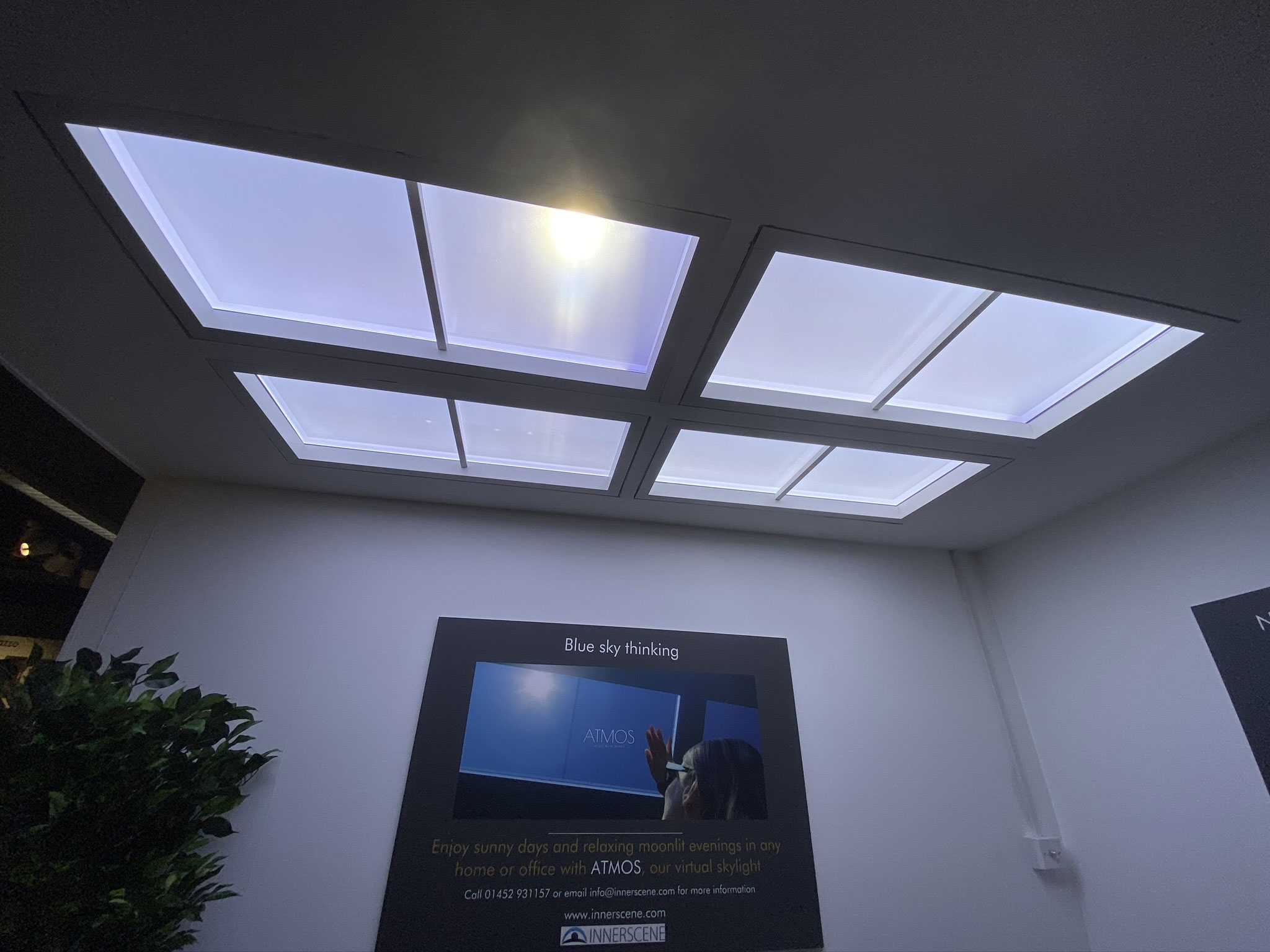