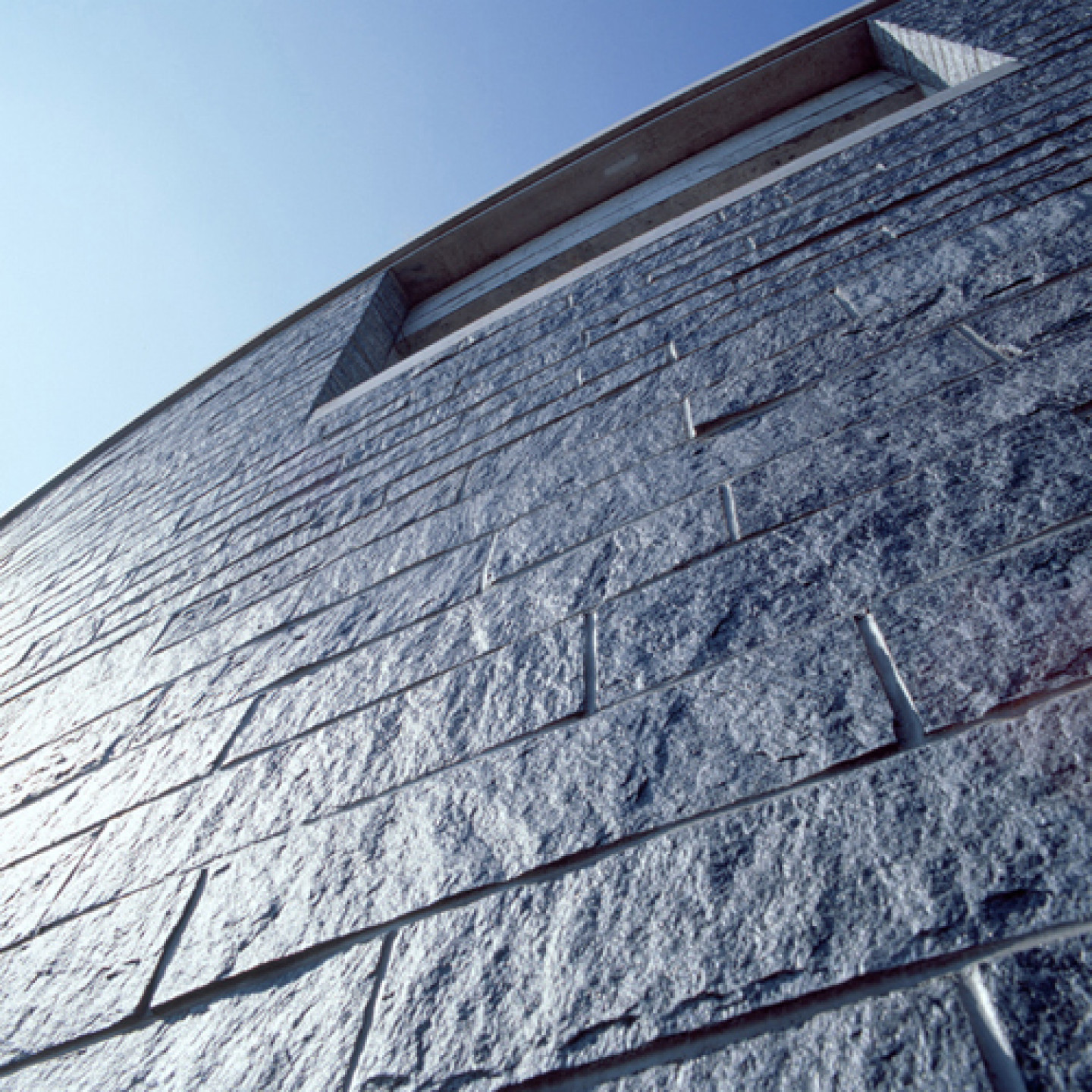 At the beginning of the 50's, Umberto Bettazza, then a 20 year old qualified stone sculptor, decided to start up his own business. The company was called BETTAZZA UMBERTO gneiss quarries of the Vallemaggia and was situated in Linescio and Cerentino.

30-40 men were employed for strictly manual production. The extraction and the workmanship of the stone took place on two opposite sides of the valley at an altitude of 1000 m. For a certain time the extracted material was transported from one side of the valley to the other by cable car; later it was moved with winches. For a long time the poverty of transport methods also limited the size of the extracted blocks of stone which had to be moved.

Towards the end of the 60's further premises were built in Cevio. Two disc saw machines were installed and the administrative and mechanical offices built. Part of these buildings are still used today to house the production process. In 1991 a new building was erected to house new machinery and in 1994 new offices were built.

In the mid 80's, Umberto Bettazza took over Graniti Rovana SA which was located in Boschetto, an outlying part of the commune of Cevio, at an altitude of 420 m. This part of the village, with its old houses, is a good example of the use of stone in the history of the region. This is where Boschetto dark and Boschetto light come from. The new quarrying area enabled many of the previous transport problems to be eliminated as this quarry is only 300 metres away from the area where the actual production takes place.

At the beginning of the 90's Umberto Bettazza's son, Mauro, joined the firm. It is at this time that a series of investments were made and reorganisation of the company was begun. The aim was to offer new products and ideas in order to be available to a wider market. In this way the company also managed to survive the crisis which hit the granite sector at the beginning of the 90's. All 20 employees were kept on.

New machinery which enables the stone to be crafted automatically, and a new and more rational management of the production process, allows Bettazza Graniti to look towards the future with great dynamism and optimism. Today Bettazza graniti offers premium quality granite for a number of building applications; landscaping, paving, walling and cladding.