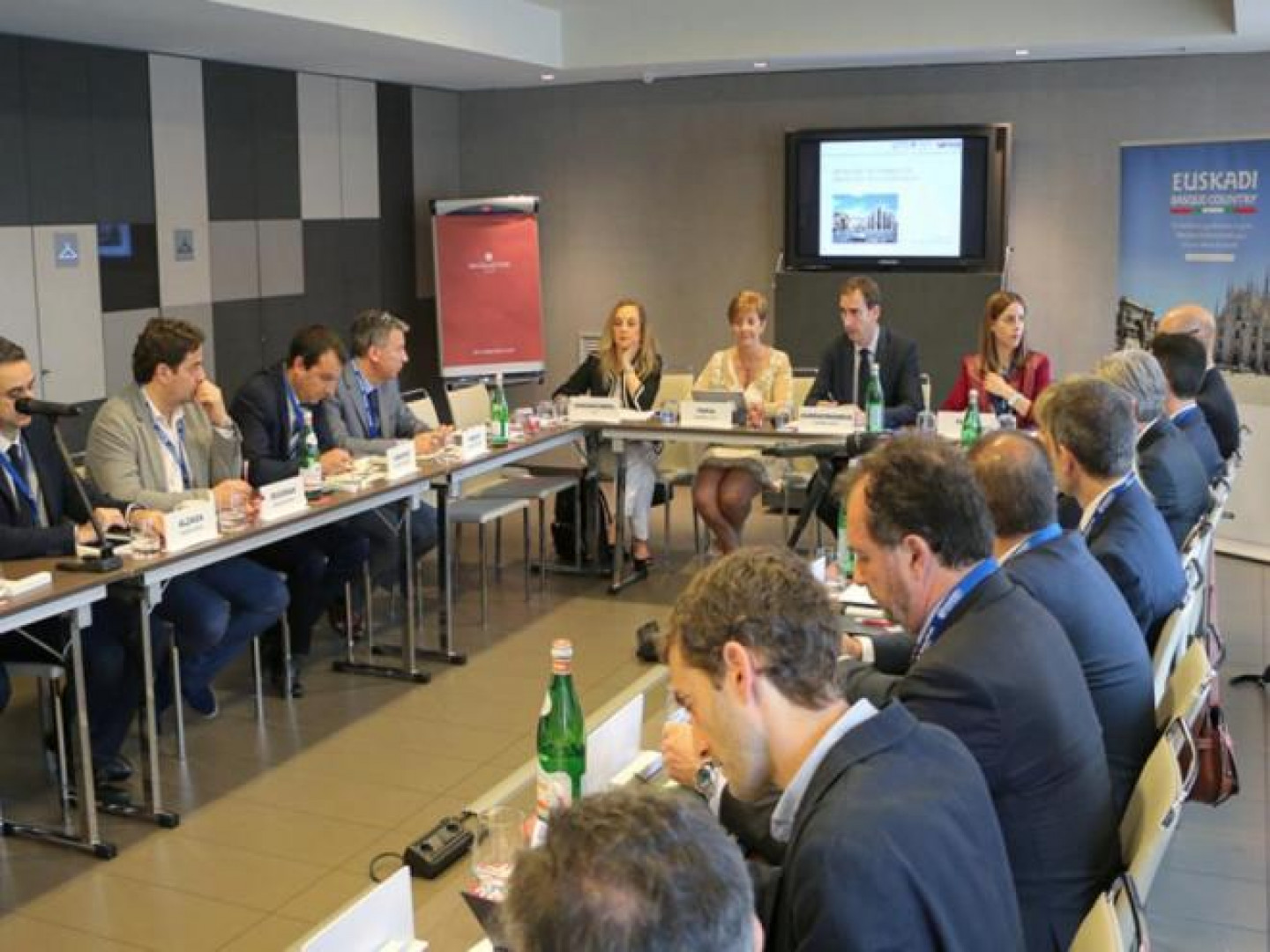 The initiative, promoted by the Basque Government and SPRI, aims to help Basque companies develop their business in the Italian market, as well as to identify synergies and promote agreements to encourage the start of commercial operations of Basque organizations in Italy.

According to representatives of the companies, the fact that the Italian economy has great similarities to the Basque economy is positive as it leads to synergies that benefit both parties, but at the sametime it makes very tough competition. The administrative procedures, which have been defined as excessively bureaucratic, or Basque Country-Italy connectivity are aspects with which they would like help, as well as with the positioning of Basque industry.

ULMA Architectural Solutions, a company that is at the forefront in the development of customized and sustainable solutions for the Construction sector, is also a symbol of Quality and a seal of Assurance in Construction. It has operated in Italy since 2014, based in Milan.  Although its relationship with Italy dates back to the year 2005, when it began commercializing its drainage channels, through distribution. 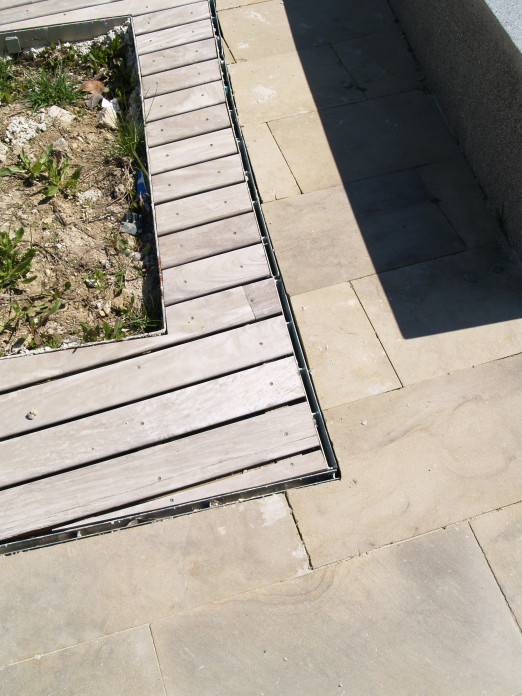 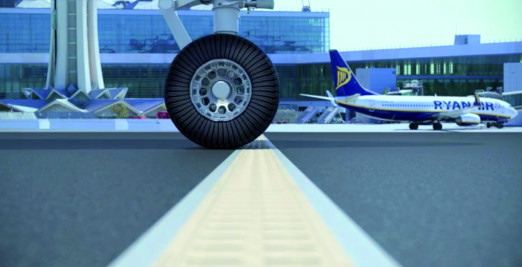 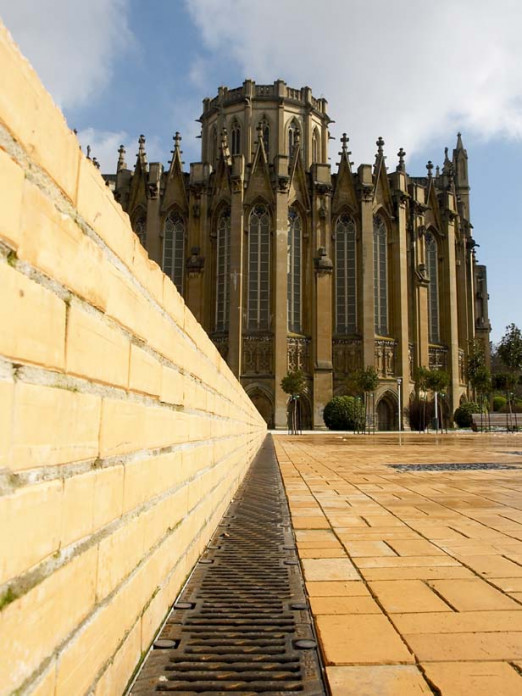 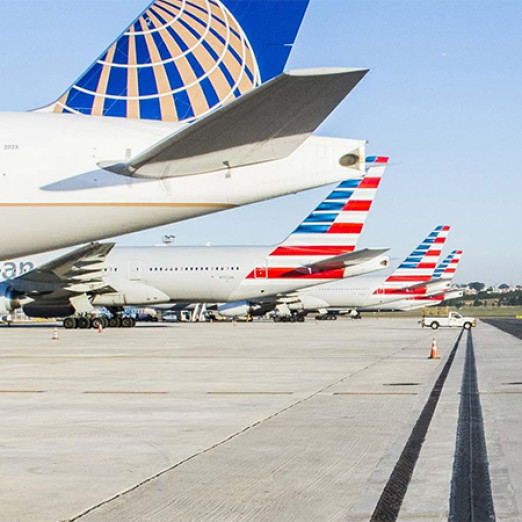 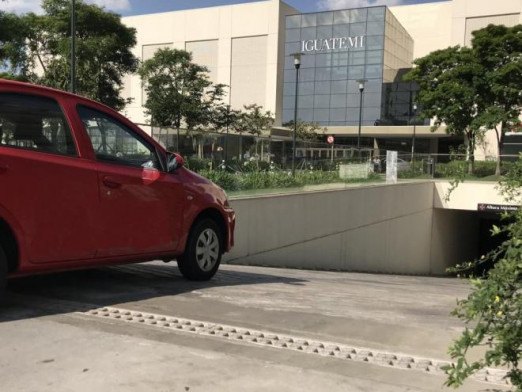 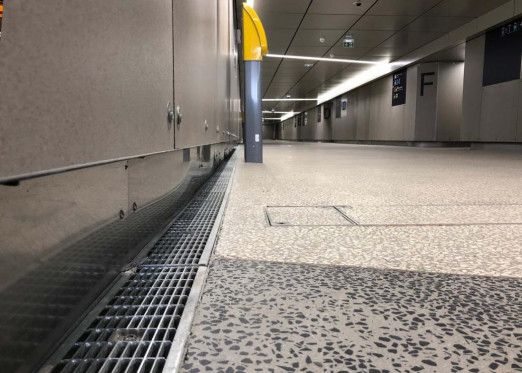 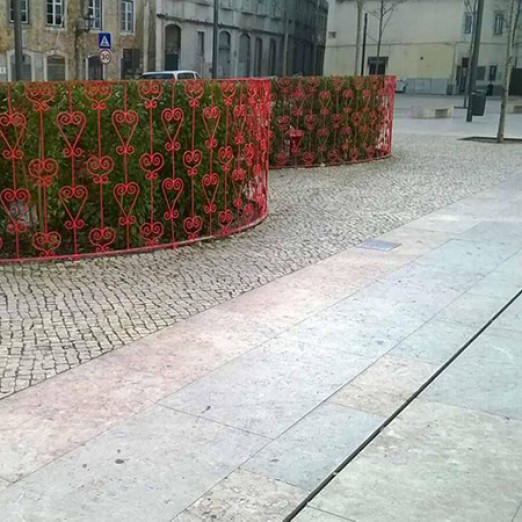 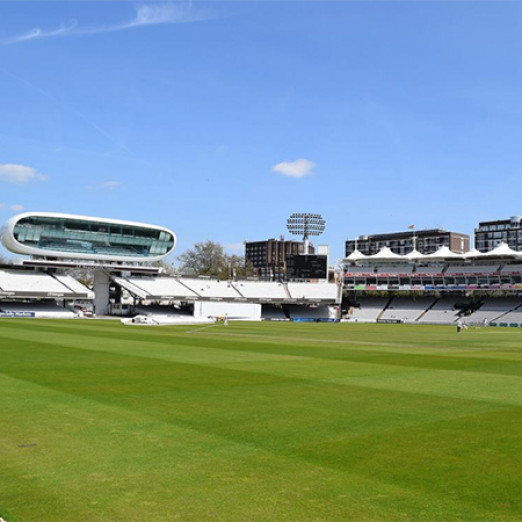 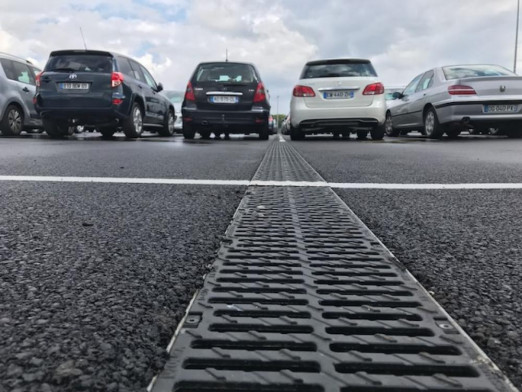 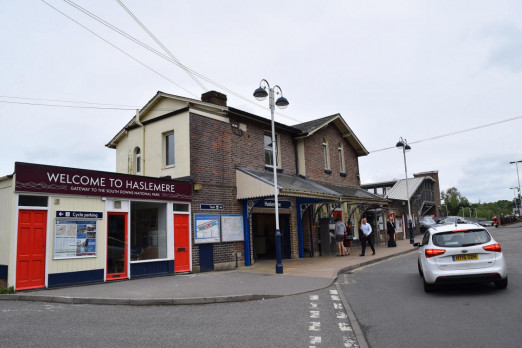