Two become one – with the help of ESP and Ovia 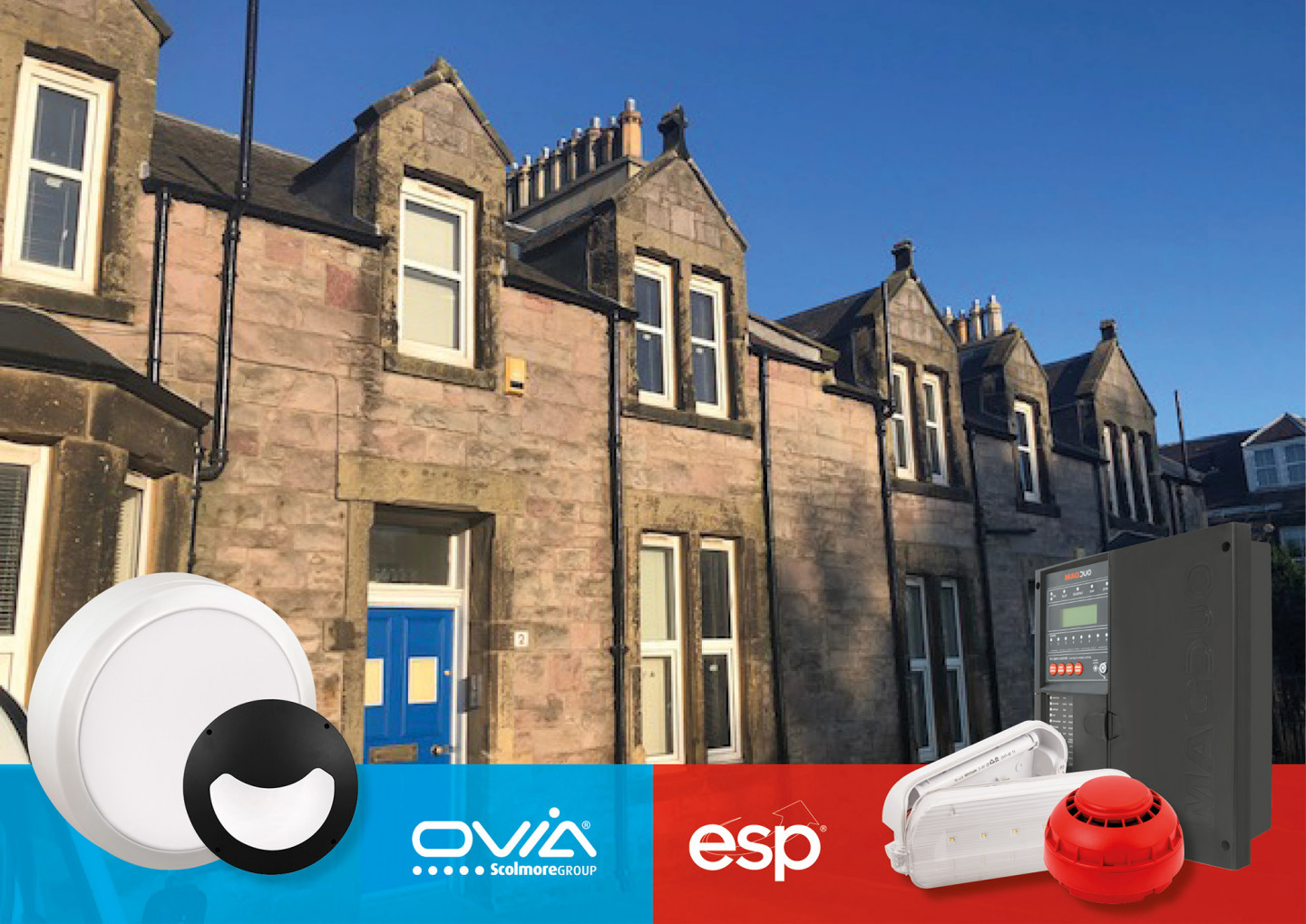 Two become one – with the help of ESP and Ovia

Originally constructed as two separate residential properties, no’s 1 and 2 Craigmillar Castle Road, Edinburgh were later converted into a GP surgery and operated as such for many years. With the premises now back in the ownership of Castle Rock Edinvar Housing Association, work has been carried out to turn the former surgery into new commercial premises and products from ESP and Ovia have being installed to provide lighting, emergency lighting and fire safety solutions.

The starting point was to replace the two existing fuse boxes with a new one to serve the entire building. A full lighting upgrade was also required to ensure the premises met with the various legislative requirements and a new fire protection system was installed.

ESP’s recently launched MAGDUO Two-Wire Fire Alarm System was selected as it offered a highly flexible and adaptable system that saved valuable time and money on the installation process. Two-Wire fire alarm systems are based on standard conventional system technology. Unlike standard conventional four wired systems where the detectors, call points and alarm devices for each zone are wired on separate circuits, MAGDUO utilises intelligent Two-Wire technology, which allows all devices to be wired on the same set of two-core zone cables back to the control panel - enabling it to use a single circuit per zone both for detection and to power the sounders. This advanced technology can reduce both installation and material costs.

The products used were the MAGDUO 4-Zone Fire Panel along with heat and smoke detectors and manual call points.

When it came to choosing general lighting solutions to cover smaller rooms, corridors and storage areas, the popular Ovia Inceptor EVO LED bulkheads were the preferred choice - with the emergency variant being utilised on escape routes and corridors.

The Inceptor EVO Bulkhead was designed with the contractor very much in mind.  It is quick to install and simple to use and offers a number of features and benefits unmatched by competitor products. As well as integrating the control gear and the light source within the diffuser, the bulkhead has the added benefit of a Flow plug which allows for fast and simple connection and disconnection for testing and maintenance of the luminaire.

Alec Macindoe, Works Manager, working on the installation commented: “It was an easy decision to make when we were given the opportunity to quote for this work and deliver it with our in-house labour. The next decision was which products to use.  We have a great relationship with Scolmore Group and when one company can cover all aspects of the project from design, specification, technical support and all at a very competitive price, then that made the decision easy for me.

Castle Rock Edinvar Housing Association is part of Places for People - one of the largest property management, development, and regeneration and leisure companies in the UK. ‘Places for People’ is made of over 20 companies and manages more than 182,500 homes. They are planning to build over 1,000 homes in the next 5 years. 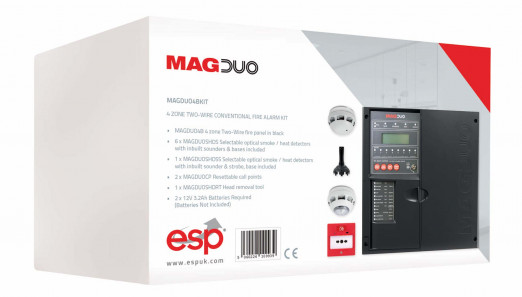 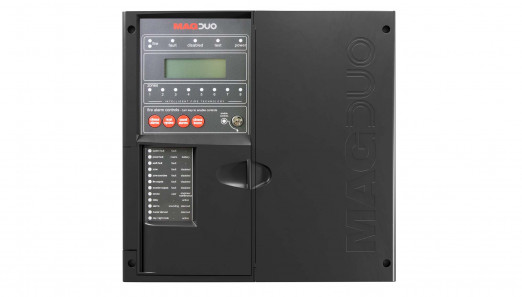 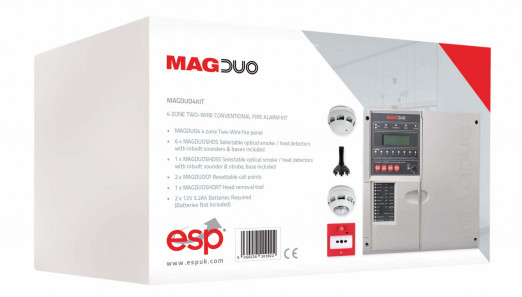