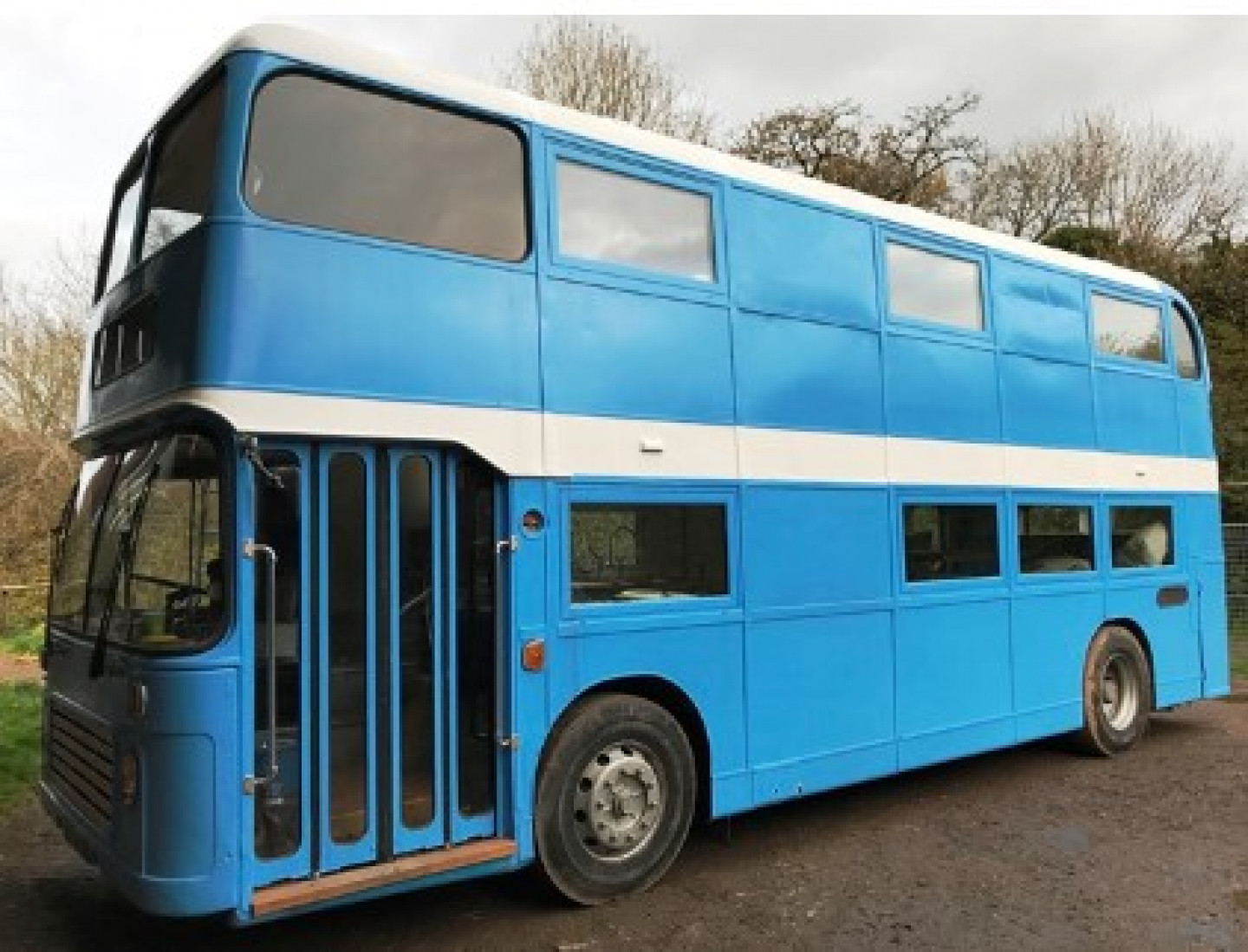 Ellie Banner-Ball dreamed of escaping the rat race and living a life of freedom on the road – and that’s exactly what she set out to achieve when she changed her job – moving from the ‘big smoke’ to Devon.

Ellie was inspired by a social media post which suggested buying an old bus, removing the seats and converting it into a mobile home.  So Ellie bought herself a 1970s double decker called Betty.  The first six months of the project was spent completely restoring the bodywork and the interior was much worse than first thought.  Ellie hadn’t realised that Betty had suffered some vandalism.  She’d been set on fire at some point and bits of the floor were missing!

The plan for the project was so bold and imaginative that Channel Four quickly jumped ‘on-board’ to feature the renovation on its popular show Amazing Spaces.  Six months later the restoration was practically complete and the next stage commenced – making Betty beautiful.  One of the first steps to achieve this was to replace five unrepairable windows.

The original windows on the bus were single pane with very old handles that made them difficult to open.  So it was decided that it would be better to replace the faulty ones with modern, double glazed windows.

Having the right windows can transform a house into a home and it was the addition of Liniar windows with MACO’s Espagnolette locking system put the finishing touches to her ambitious conversion project, transforming a double decker bus into a luxury mobile residence.  The windows used on the project were A-rated white flush sash casements.

The project encountered some challenges but the five most damaged windows were successfully installed.  They looked so good that, with some help from all parties, all of the windows on the bus were replaced.  The Liniar PVCu frames and the MACO locking systems will keep the air and water out and will give the bus secure windows.

So what does the future hold for Betty?

Ellie will be moving into the bus very soon and planning on taking a tour of Cornwall.  But once the novelty has worn off a little then she might hire her out to weddings and other events as a luxury glamping option and let other people enjoy her. 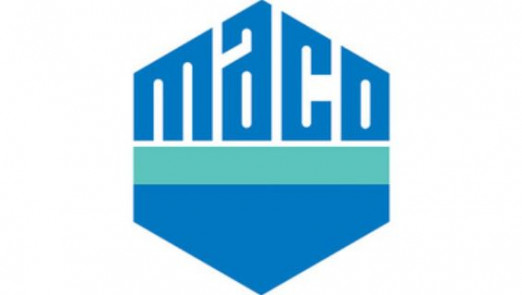 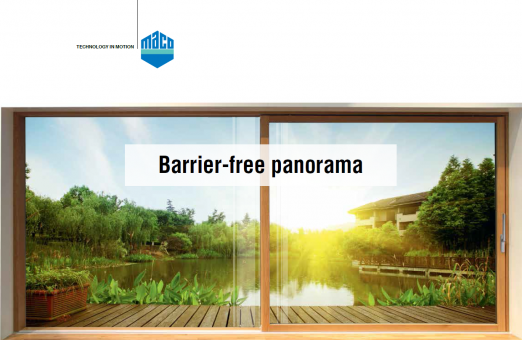