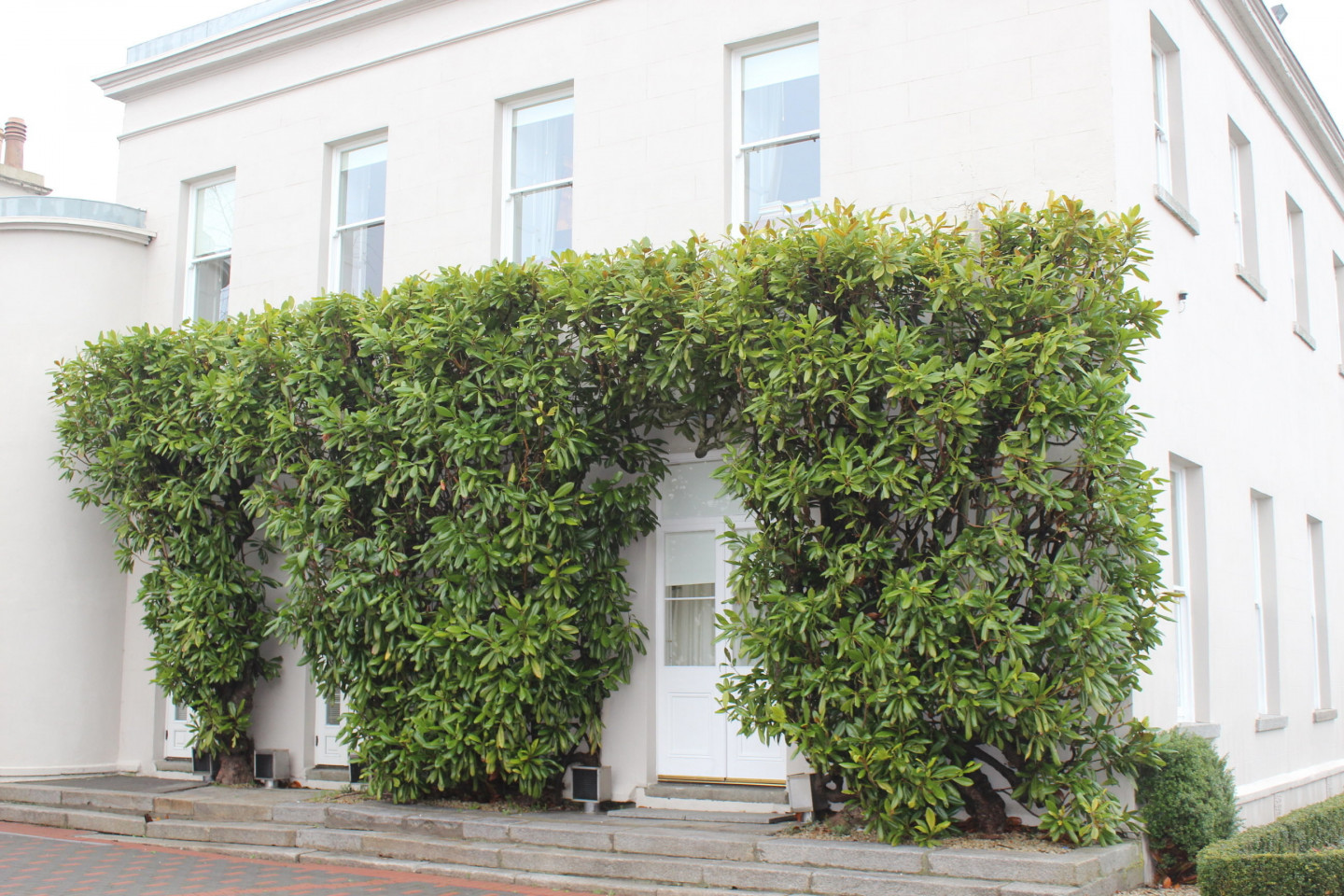 Large, timber-framed sash windows are one of the most recognisable and desirable features of Georgian architecture, but they are also well known for their poor energy performance.

This was the challenge facing St Gerard’s school, a Catholic co-educational school in Bray, County Wicklow, near Dublin.

The school was founded in 1918 and, while it has expanded into a series of more modern buildings over the years, it still uses its original building, Thornhill House, to house its administrative block.

The building pre-dates the school itself and is more than 150 years old. On all sides of the building, and on both floors, are large, sliding sash windows.

As a result of the windows, energy-efficiency was very low, as Tom Geraghty, the school’s Headmaster explains: “While it is a very beautiful building, it was also expensive to heat, and difficult to keep warm during the colder months of the year – at least, not without intensive heating.

“We examined a range of options for improving the energy-efficiency of the windows. The frames were not deep enough to house standard double-glazing, and replacing all of the windows would entail a high cost and potentially impact the appearance of Thornhill House.

“That was when we learned from the installer about Pilkington Spacia™, which has the thickness of a single pane of glass but performs as effectively as double-glazing.”

The Installer, Energlaze, carried out the installation and, as well as replacing the glazing, the company also refurbished each window with new weights, pulleys and cords to ensure they all worked smoothly.

As a result of the refurbishment, heat-loss through the windows was reduced by almost 25 per cent.

Tom Geraghty continued: “The building is now warmer for longer. Even when we turn our heating off in the afternoon, it only loses a degree or so over several hours. Before that, the temperature would drop the moment the heating was switched off. So, it is efficient and we’re saving money on our energy costs.”

Julia Berkin, Brand & Marketing Communications Manager at Pilkington, added: “Replacing the windows of historic buildings can be an expensive project, and – if a different style is used – it can also be very detrimental to the whole look and feel of the space.

“By achieving double-glazing levels of energy performance in an ultra-thin system, comparable in thickness to a single pane, Pilkington Spacia™ allows occupants to enjoy modern standards of comfort yet retain the original appearance of the windows – the best of both worlds.”

Tom Geraghty added: “Another, unexpected benefit we’re really noticing is how quiet the building is now. The block is right next to the school buildings, car parks and senior rugby and hockey pitches, which means that noise levels inside could get pretty high, which wasn’t ideal for staff. The Pilkington Spacia™ installation has resulted in a significant reduction in external noise levels and as such created a much-improved work environment.”

The school has approximately 800 students ranging from three to 18 years old.