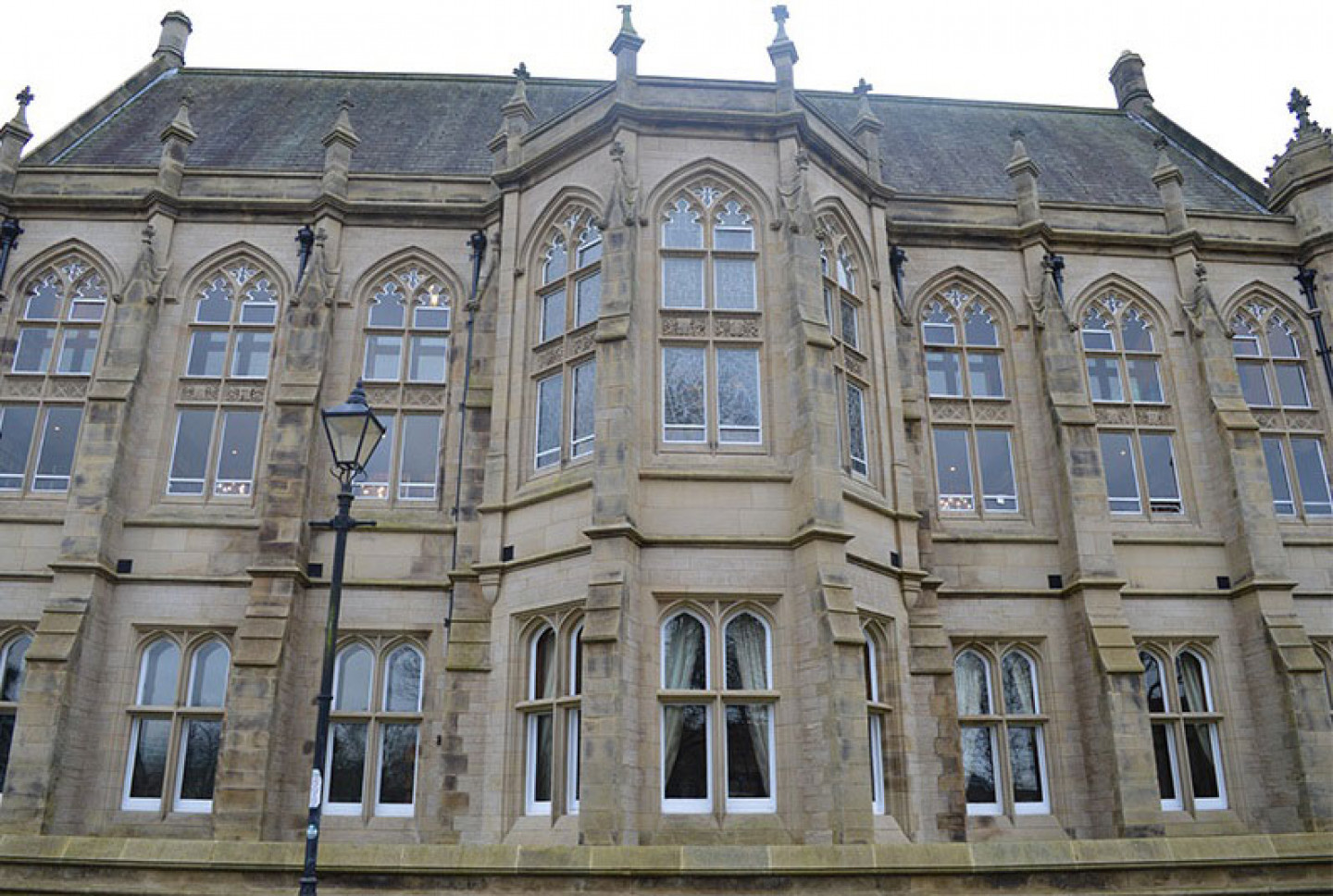 Harris Manchester College is the only mature students College in the University of Oxford. It was founded in Warrington in 1757 as a college for Unitarian students and moved to Oxford in 1893. Late Victorian, the buildings contain ornate wooden panelling, gothic revival architectural detailing and large stained-glass windows.

With construction works opposite the north side of the main building, the frailty of this Grade II Listed Building and its earliest features were clear to see with noise and dust ingress an issue. Four rooms were disturbed: two meeting rooms, a student common room, and the Tate Library.

This project, part of the College’s larger greening plans, was led by College Librarian, Sue Killoran, who looked at solutions to help lessen the noise breakthrough, and to make the building more energy efficient and reduce wasted heat through the draughty single glazed windows. Secondary glazing was the most appropriate option. Selectaglaze was brought in to advise on treatments and help in gaining Listed Building Consent by producing the application drawings; as well as to fulfil the glazing requirements.

Talks were concluded and it was decided that 28 windows across four different rooms required secondary glazing, each room had their challenges and specific requirements.

In the two meeting rooms: Series 20 slimline vertical sliding units were installed, colour matched in a wood grain finish to blend in sympathetically with the wood panelling and reveals. They were glazed with 6.8mm acoustic glass and positioned to optimise the cavity, ensuring high levels of acoustic reduction, as well as providing access for cleaning and maintenance. However, there was a quirky design element which had to be overcome so as not to compromise the installation and ensuing benefit. The window sills had inset heating grilles, so if the secondary glazing was installed as usual, the timber ground would have cut across the grille, with heat getting lost in the cavity and the creation of a passage for sound to travel. By designing a bespoke timber frame, the secondary could be supported and sealed around the full perimeter but still leave clear passage for air from the heating system.

The Tate Library has 50 study desks and, until the secondary glazing was installed, provided users with earplugs and gave out blankets on cold days. The primary windows in this room are tall gothic arched windows, with three stained glass windows forming a main bay. They all had single glazed openings which minimally prevented draughts or keep the noise out. To complement the interior décor and leaded casings, the timber sub frames and secondary glazing profiles were colour coated in 9005 Jet Black Matt. The timber was scribed on site and installed prior to the manufacture survey, to ensure exact measurements were taken.

The towering gothic arches reached almost 4.5m tall and had a mezzanine cutting them part way, which made the design and installation problematic. The portion of the window below the mezzanine was a Series 10 horizontal sliding unit. Stacked on top, in an area not requiring on-going access, were two series 42 fixed lights. Above these, was another Series 10, followed by three Series 42 curved fixed lights including reverse curving to follow the lines and details of the tracery at the head. Installed with 6.8 laminate glass and a substantial cavity; the space is quieter, warmer and provides some UV protection to the books and manuscripts in the Library.

The student Common Room required improvements to stifle noise from the neighbouring construction site, and also to stop noise escaping from it and disturbing local residents. Series 20 slimline vertical sliders were installed in white to match the interior design.

"Selectaglaze helped us manage the whole process from beginning to end and we are delighted with the end result. Buildings with Grade II Listing need to be treated with care and respect and Selectaglaze proved to be the perfect company to work with in this respect. We also had Judges from the Oxford Preservation Trust visit the buildings and inspect the glazing on 25th September; and we await news to see if we have been awarded a certificate in their annual awards." Comments the College.

The College has made progressive moves towards making its buildings more sustainable and creating a more comfortable environment for all users of its spaces.

Covid-19 note: The secondary glazing has not hindered ventilation requirements, being easily opened by occupants of the rooms. 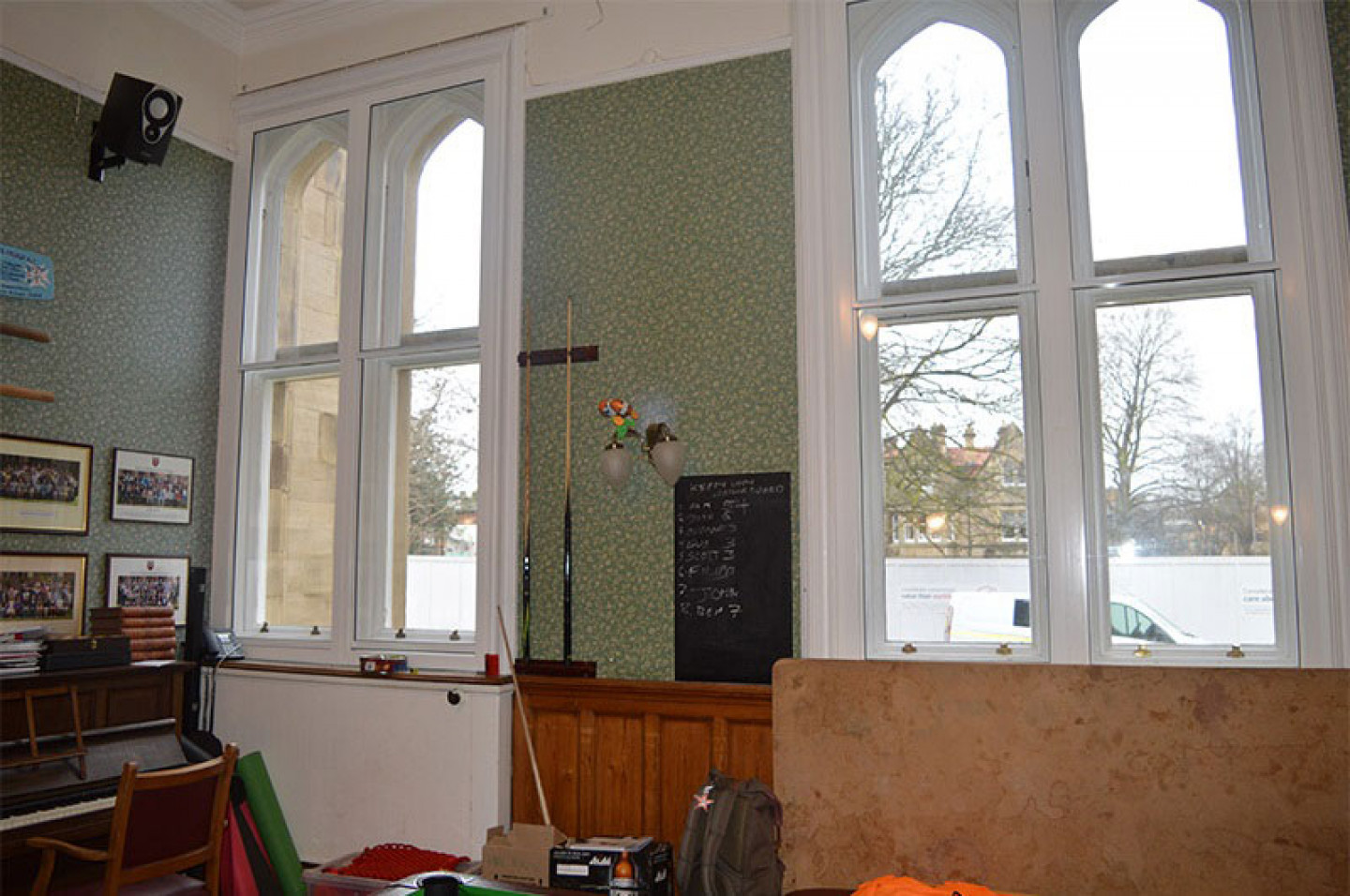 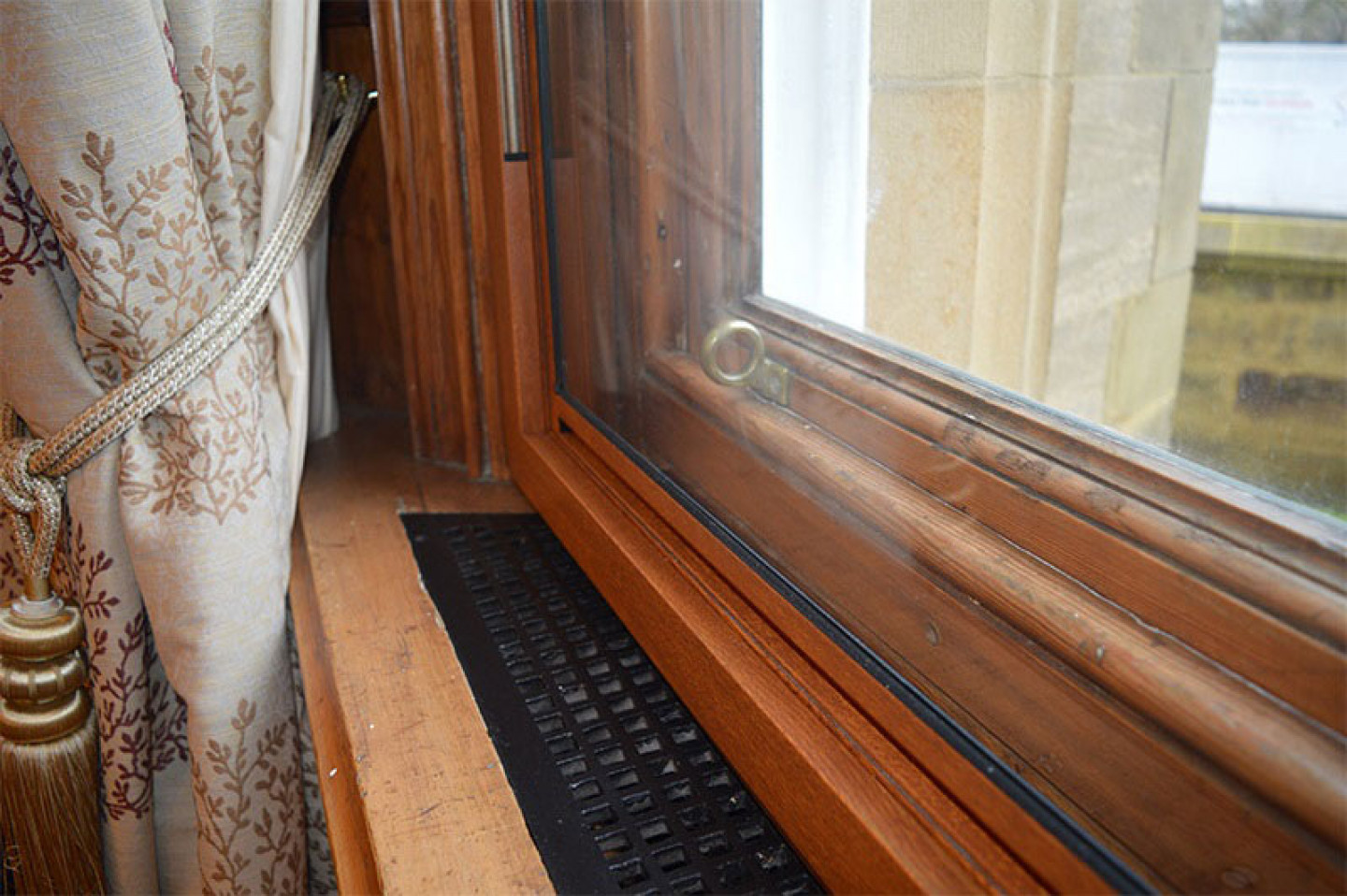 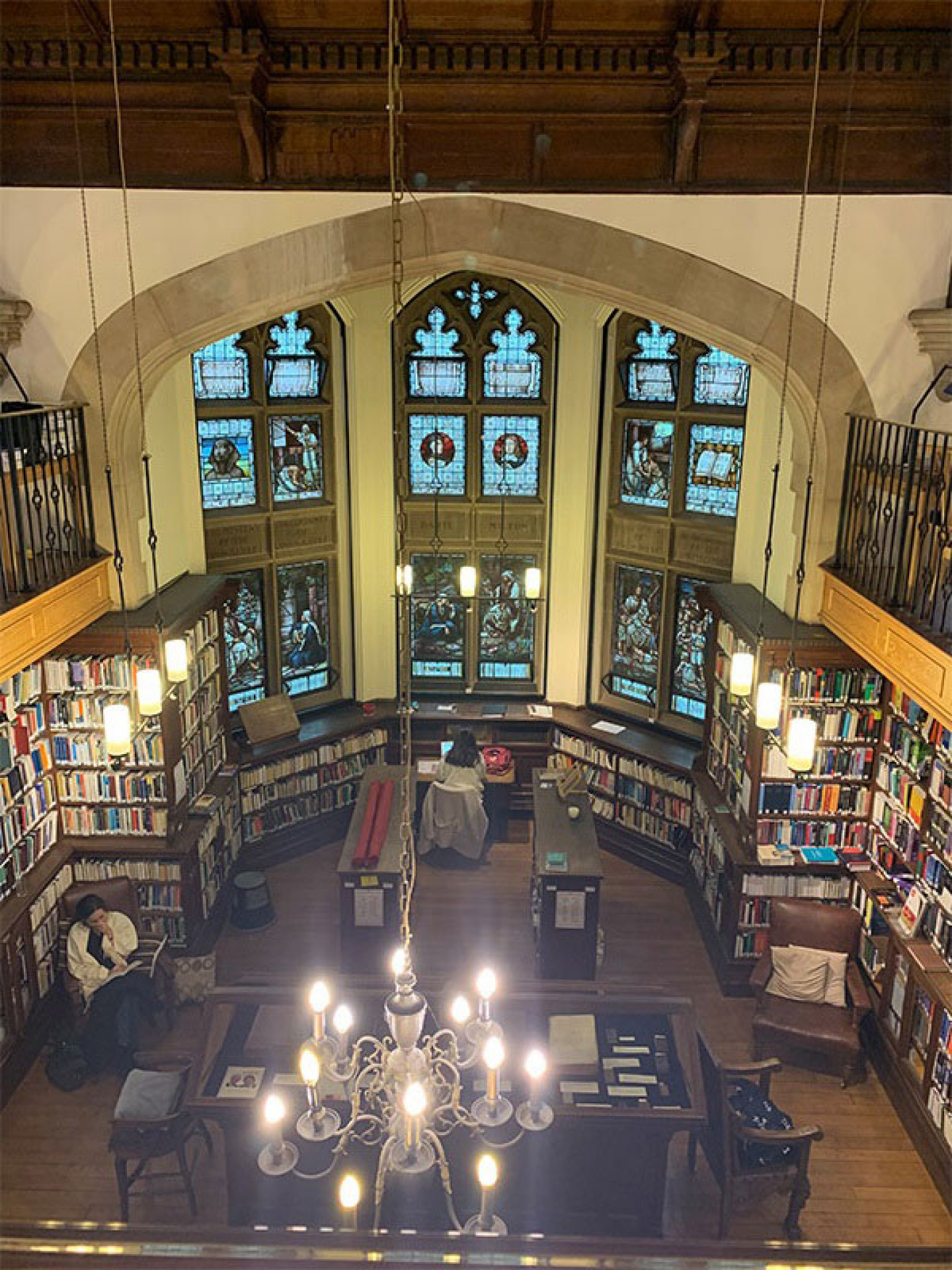 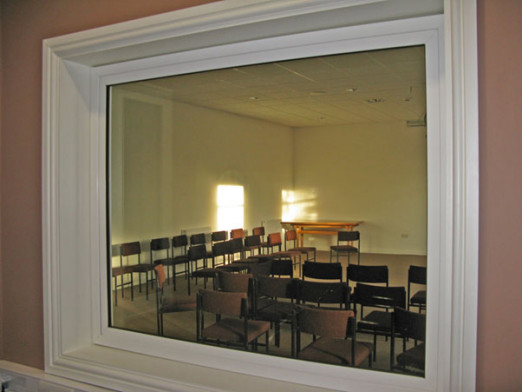