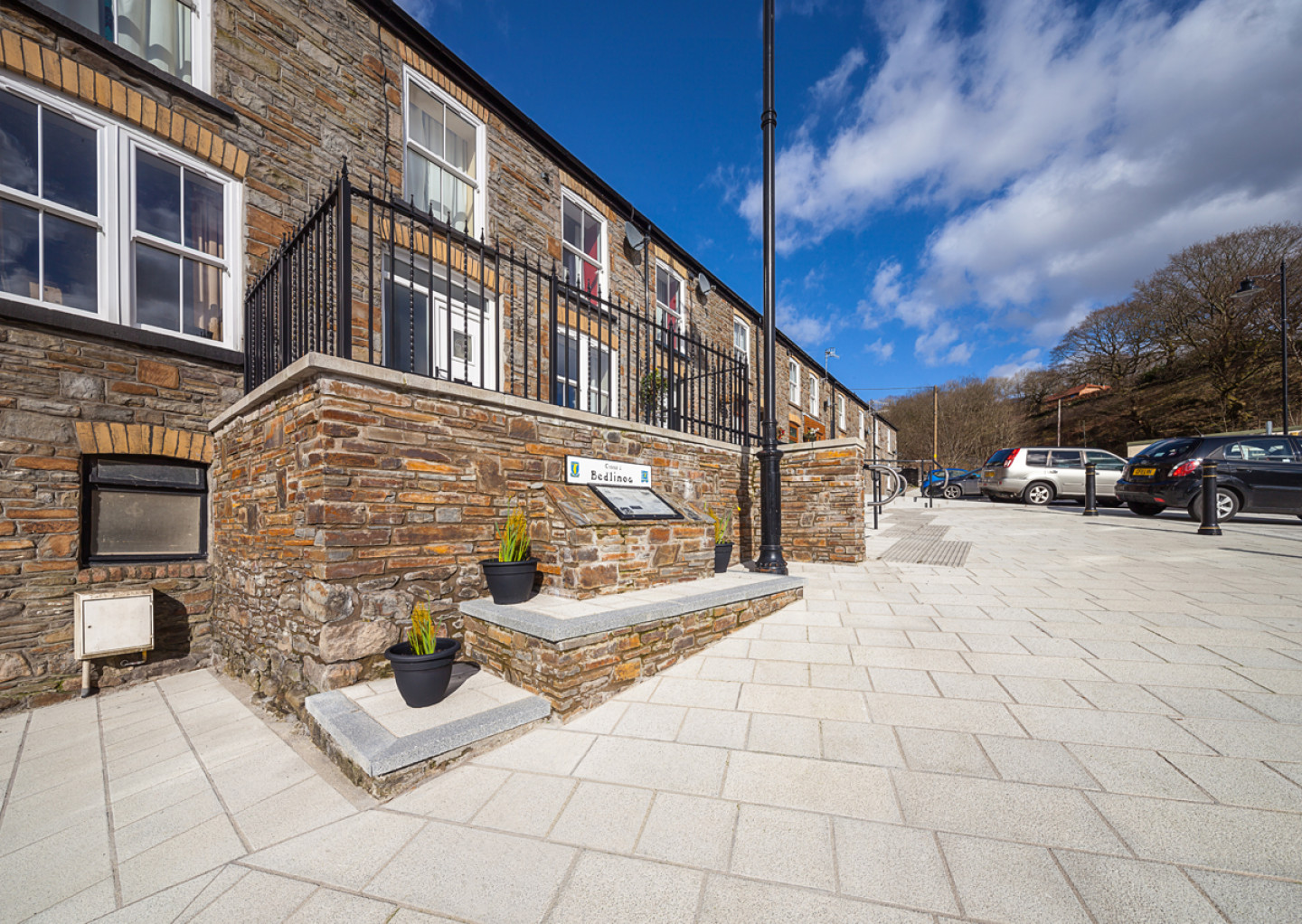 Merthyr Tydfil County Borough Council headed the plans to regenerate Bedlinog Square in Methyr Tydfil, South Wales, in 2015. The construction contract for the £300,000 project, which was part-funded by the European Regional Development Fund through the Welsh Government, was awarded to Alun Griffiths. As a public realm initiative, the choice of hard landscaping materials was a significant factor in achieving the aesthetics envisioned for the scheme. Already familiar with the quality paving and walling range available at Tobermore, Alun Griffiths had trust in Tobermore products. The contractor was not disappointed as Tobermore provided a full paving, kerb and step solution that created an attractive, modern new look at Bedlinog Square.

Chris Williams, Site Agent at Alun Griffiths, explained the objective set out for the scheme: “The council wanted to rejuvenate the aesthetics of the area and provide a public amenity area that would be suitable for community events and public functions and create a more welcoming environment for visitors to the town.”

Block paving was the chosen material for the highway improvements due to the aesthetics that block paving offered. Chris commented: “The design concept developed by landscape architect, Mott MacDonald, outlined an open amenable public space that would enhance the visual beauty of the town square area.” Having examined a few paving options, Mott MacDonald, was impressed with Tobermore’s product offerings and with Alun Griffiths already sold on Tobermore’s product quality, the decision to specify Tobermore block paving was very easy for the landscape architect.

Tobermore’s Fusion block paving in the modern colour of Silver was the selected material. Fusion is manufactured with a granite aggregate surface layer that produces a striking, contemporary finish. The modern appearance of Fusion provided a unique contrast to the traditional surroundings of Merthyr Tydfil, marking a new era for the town whilst still paying homage to the areas strong cultural heritage, with the war memorial remaining a key feature.

Chris added: “As well as the visual appeal, Mott MacDonald’s decision to specify Fusion block paving was also based on price. Fusion was a cost-effective solution in comparison to competitor offerings and supplier’s costs but without compromising on style. The scheme was budget driven so this was definitely an important factor.”

Additional Tobermore products were specified to meet functional requirements on site. Tobermore’s Granite Step Unit and Country Kerb, which are both manufactured with a striking granite aggregate surface layer similar to the modern lines of Fusion, were selected as a step and kerbing solution. Tobermore’s Tactile Flags in a Hazard Warning design were also employed to meet sensory requirements for public health and safety.

The regeneration of Bedlinog Square was successfully delivered by early 2016 and Alun Griffiths was delighted with the results. Chris added: “Merthyr Tydfil County Borough Council was extremely pleased with the project at Bedlinog. The Tobermore products used provided the ideal finish sought and the objectives set out have been achieved.

In testament to the success of the regeneration scheme, Chris noted: “The site has since been used to promote other schemes under the control of Alun Griffiths, Merthyr Tydfil County Borough Council and other authorities." 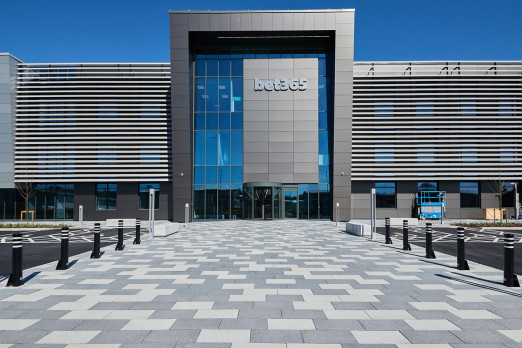 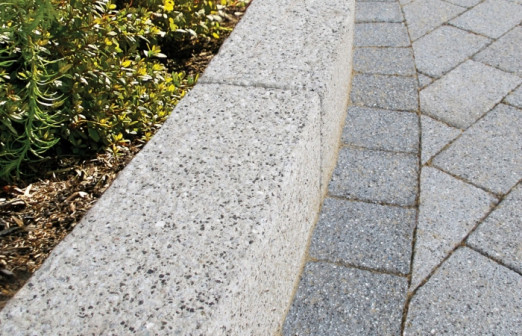 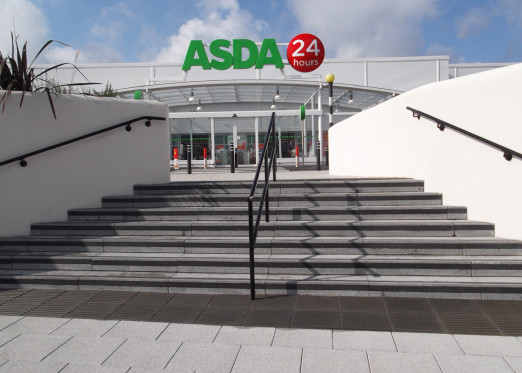 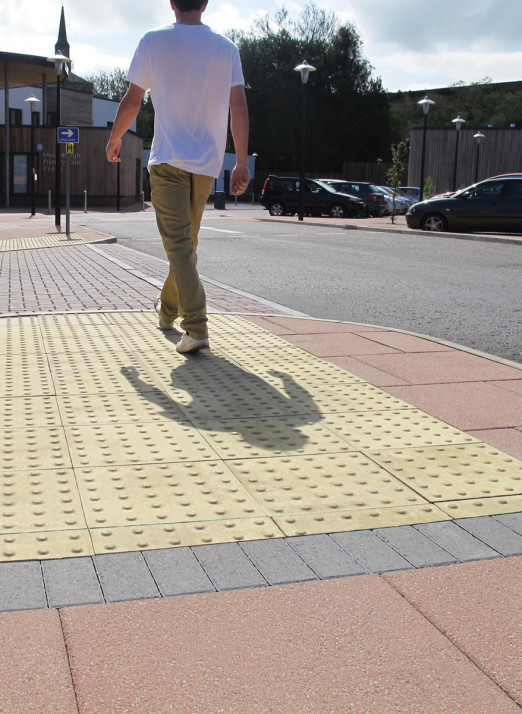