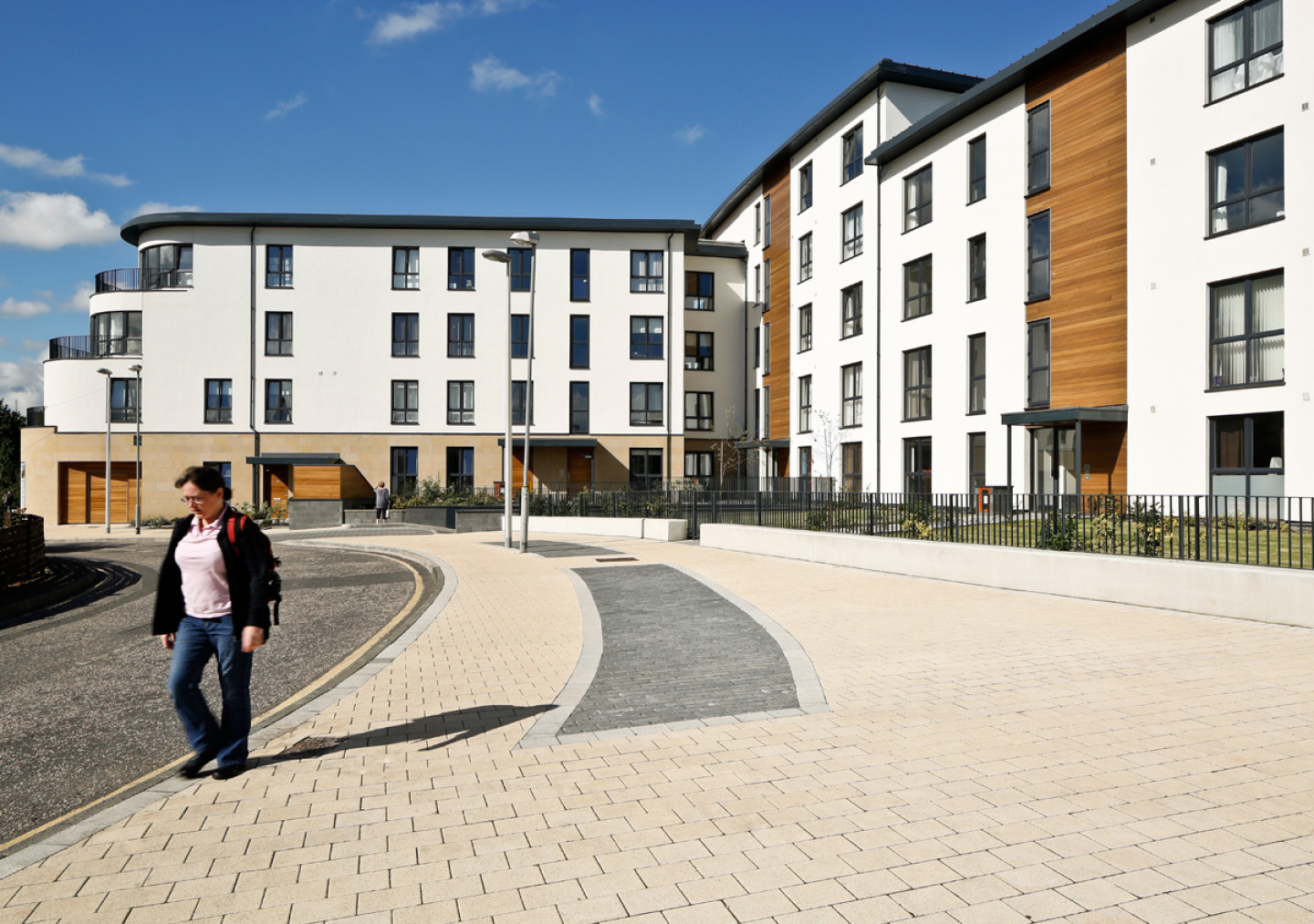 MNM Developments carefully crafted the 55 apartments at award-winning Harbour Green in Portobello to complement the aesthetics of the coastal suburb. Placing as much importance on the exterior of the landmark development located on the seafront at Portobello Promenade, the developer was looking for a paving product that would look as good as the Harbour Green interior.

The problem was solved when Tobermore presented MNM with Sienna block paving – a hard landscaping product that offered the ideal appearance and technical capabilities the project needed.

Marc Teague, Director at MNM Developments, explained his initial plan for Harbour Green: “The objective of the project was to create a development that would fit with the waterfront surroundings, yet stand out on the Portobello Promenade with the help of high quality materials and workmanship.

“The design concept was to create an inviting area and walkway, suitable for all abilities, from Harbour Green through to the beach. We also had to make the landscaping work with the style of the two historic pottery kilns on site.”

When Tobermore learnt that MNM was looking for a hard landscaping product with unique aesthetic appeal, the team approached them with Sienna, a hard wearing block paver with a striking granite aggregate surface layer, similar to the appearance of natural granite.

Marc Teague said MNM was impressed with what Tobermore had to offer and believed that Sienna could produce a chic, modern look at Harbour Green. “The main reason we decided to use Tobermore was the quality of the products but we were also very happy with the Tobermore team who worked with the original architect design to achieve the best result possible for the project.

“The technical support provided by the Tobermore team was another factor as to why we specified Tobermore products. The team worked with the original architect design with a view to improving it – keen to achieve the best result possible for the project.”

Sienna was specified in the vibrant colours of Sandstone, Graphite and Silver, achieving a striking, yet soft, landscape for the beachfront homes at Harbour Green.

Marc commented on the completed project: “The result of Harbour Green was fantastic. We were nominated for and subsequently won several awards for the development, including ‘Apartment Development of the Year’ at The Scottish Home Awards.” The apartments combine a modern look with echoes of maritime and art-deco style, and the sleek balconies, floor-to-ceiling windows and curved glass corner features offer spectacular views of Portobello bay.

Marc added: “We have since completed another project where we used Tobermore products, and again, the results were fantastic. We will continue to use Tobermore products in the future and would definitely recommend Tobermore to any other contractors.” 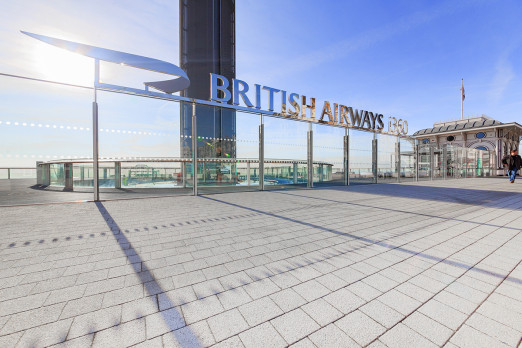