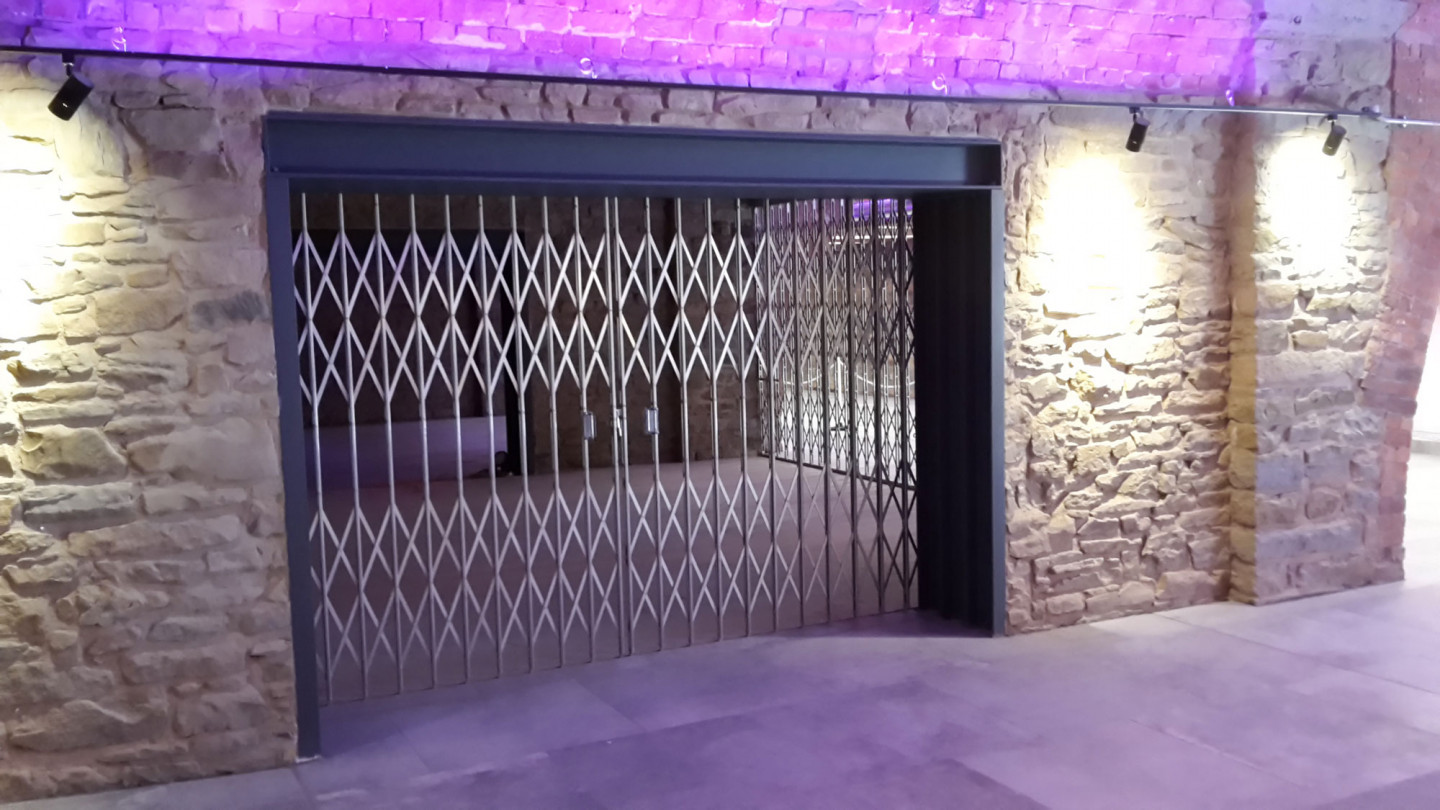 As part of a £14million redevelopment of Bolton’s Market Place Shopping Centre, the extensive historic vaults that lay beneath were uncovered and developed into bar and restaurant units.

The vaults date back to 1855 and the original stonework and paving was carefully preserved to showcase the Victorian Architecture.  It was therefore imperative that the front-of-house security blended in sympathetically with its’ surroundings.

Bolton Gate Company, the well-known international door contractor was engaged nearer home this time to design, manufacture and install nine collapsible gates which spanned the openings some of which were arched and in keeping with the surrounding metalwork, a clear powder coating was applied over the galvanised substrate to match.

Whilst not trading in the Victorian era, Bolton Gate is one of the oldest UK door companies having been founded in 1924 and its’ earliest known contract was for the same design of gate which protected the entrance of the Rialto Super Cinema in Rochdale opened by Gracie Fields in 1928.

In addition to the vault gates, Bolton Gate also supplied a series of security roller shutters, Smokebarrier D120 smoke curtains and Fibreroll E120 fire curtains in the upper development of the project. 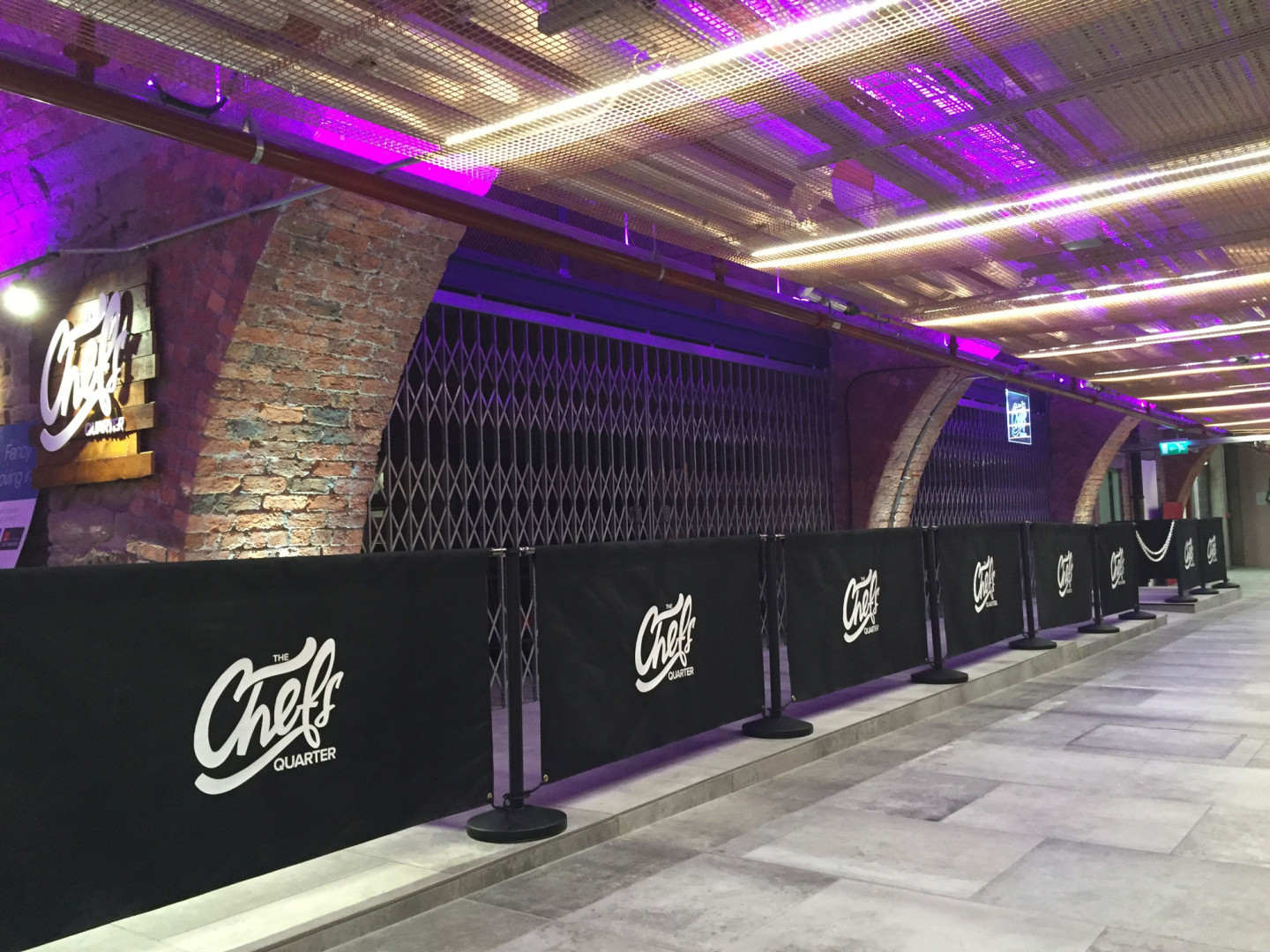 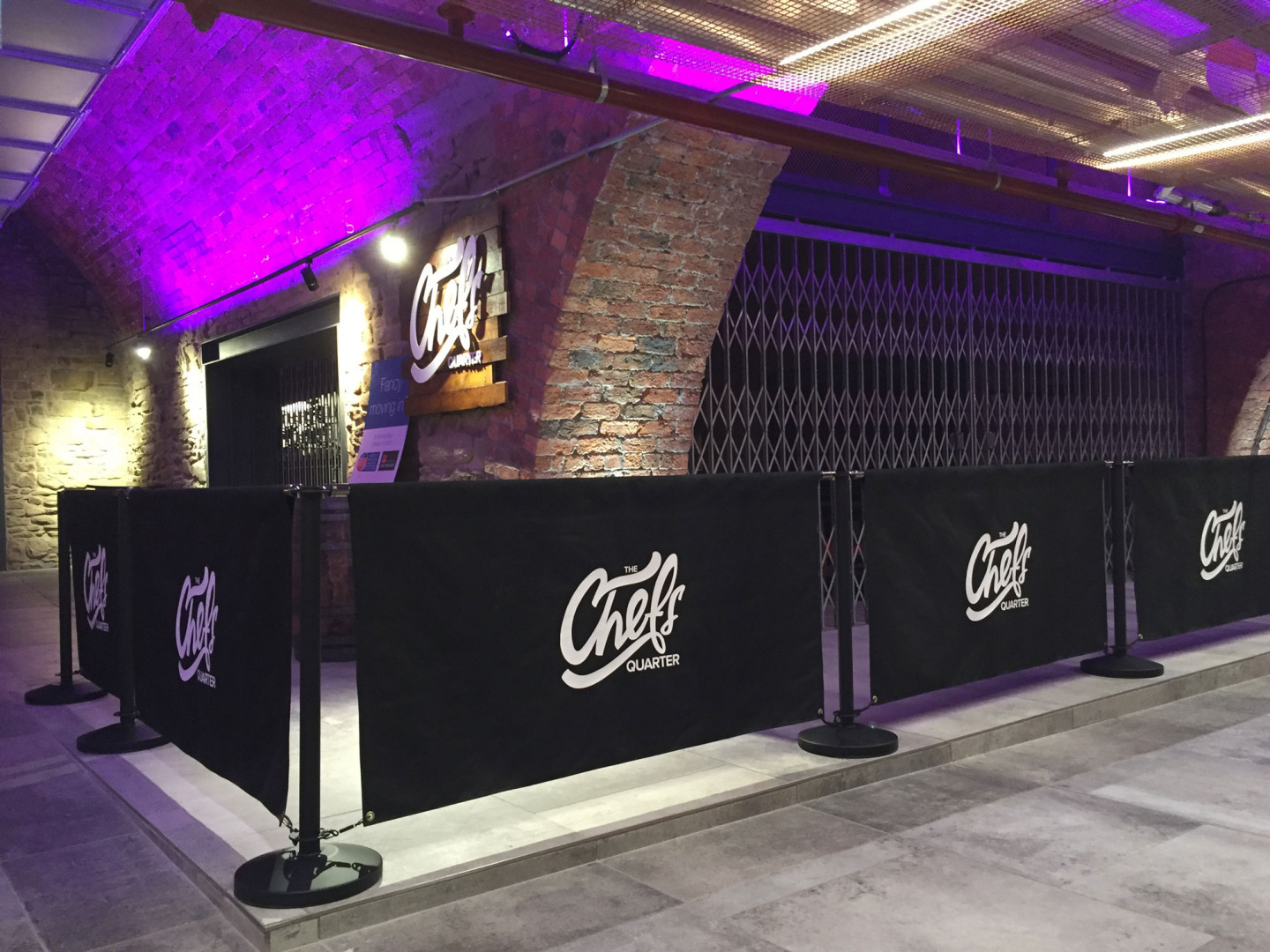 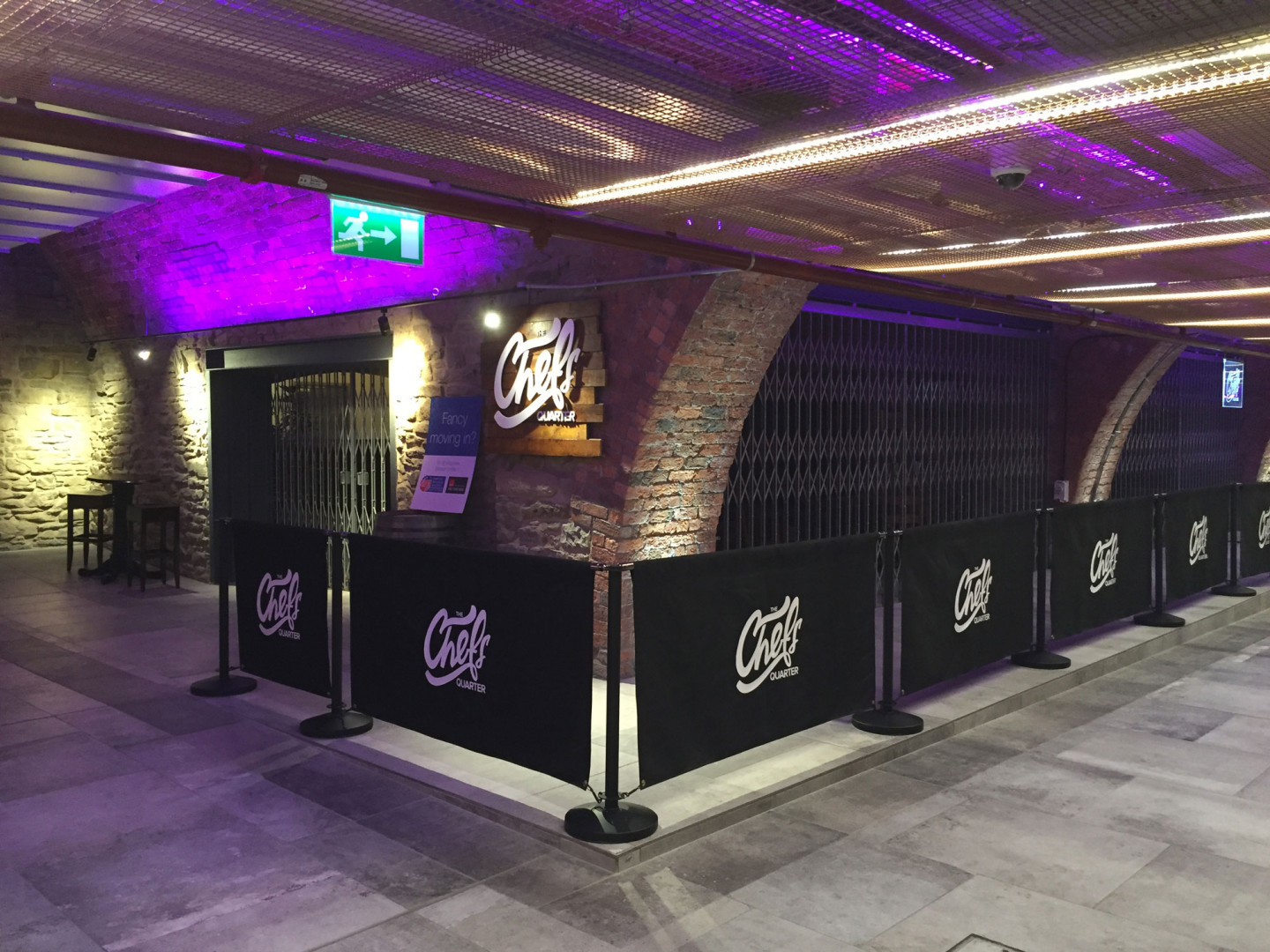 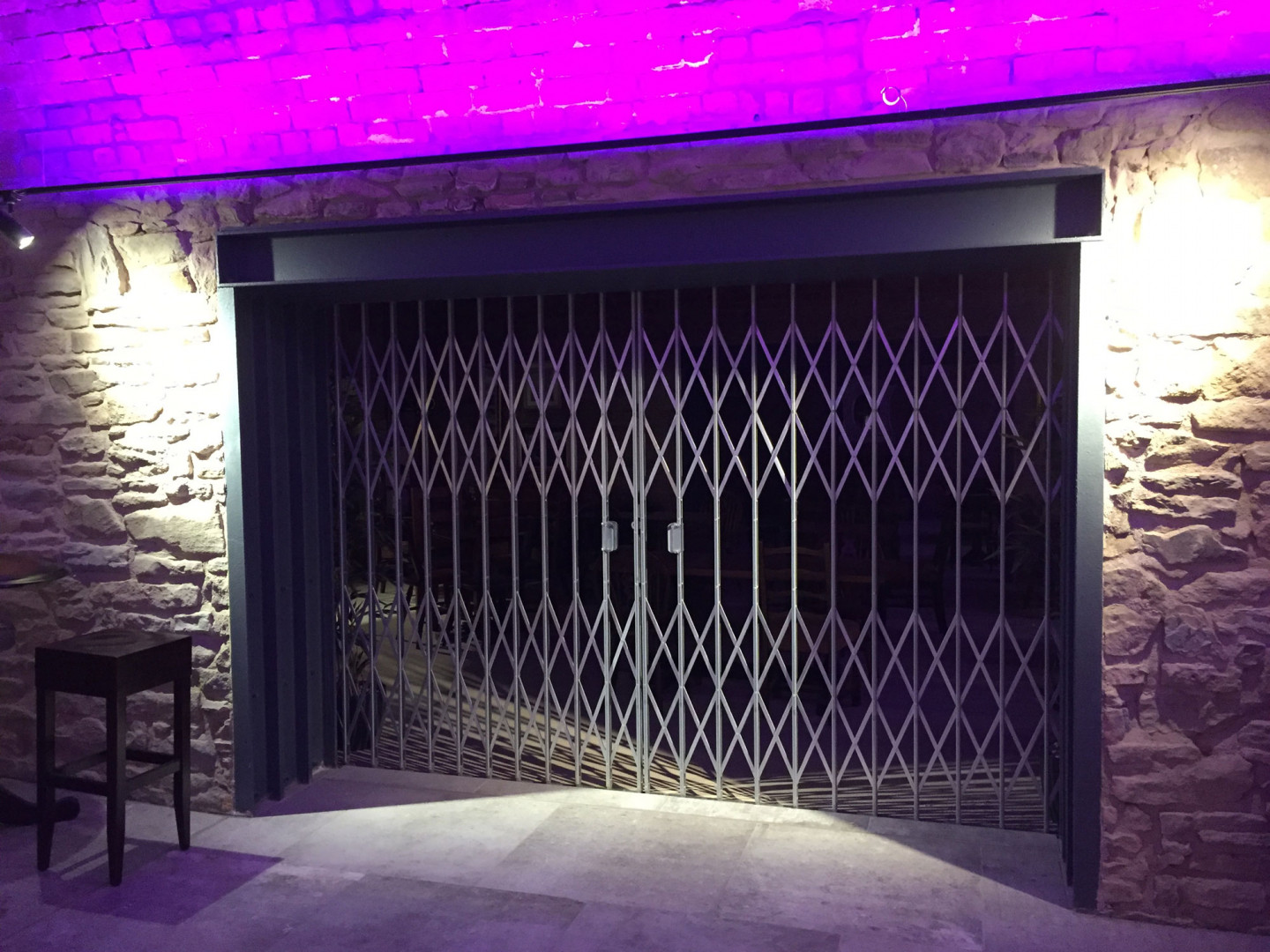 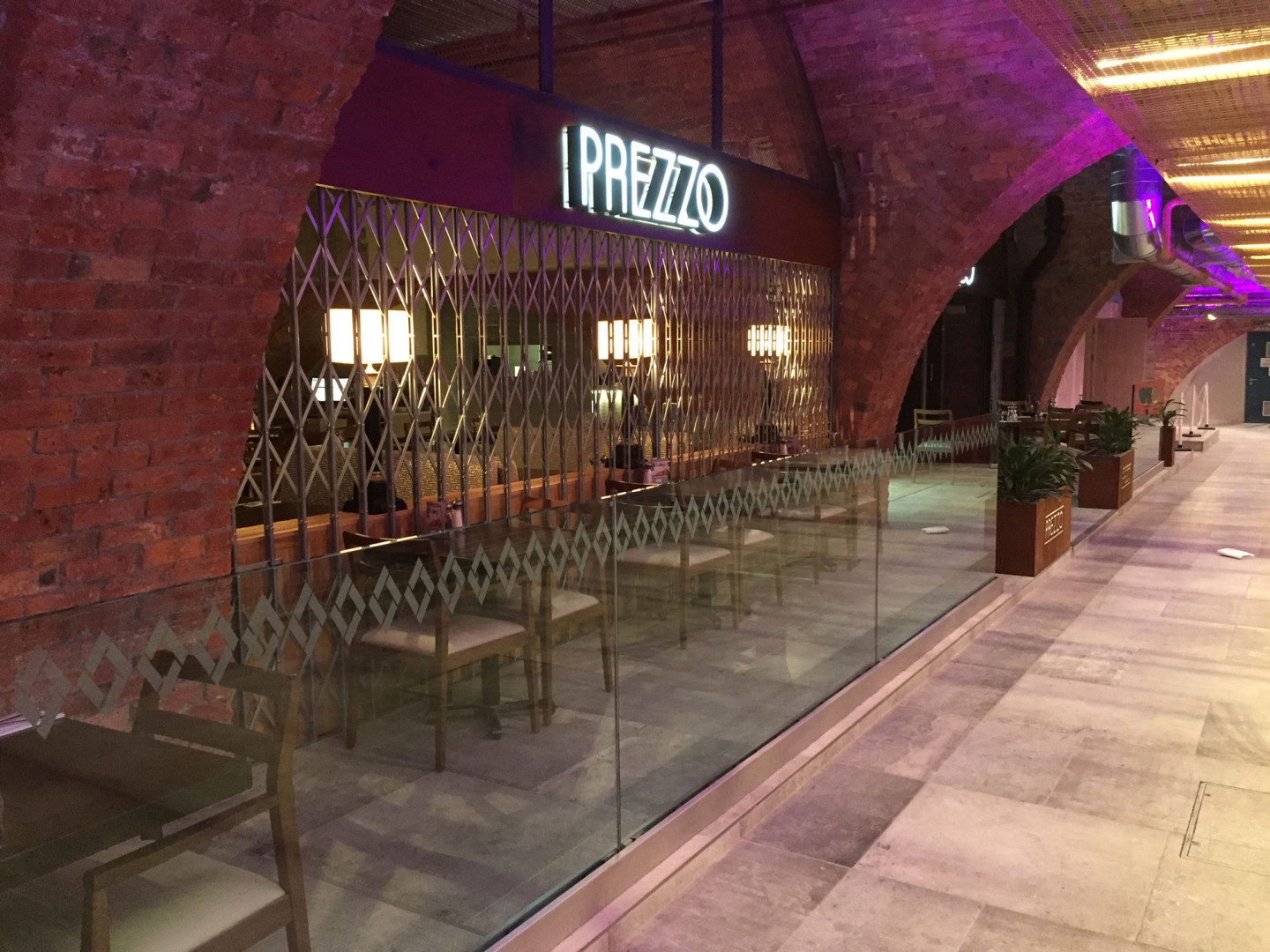 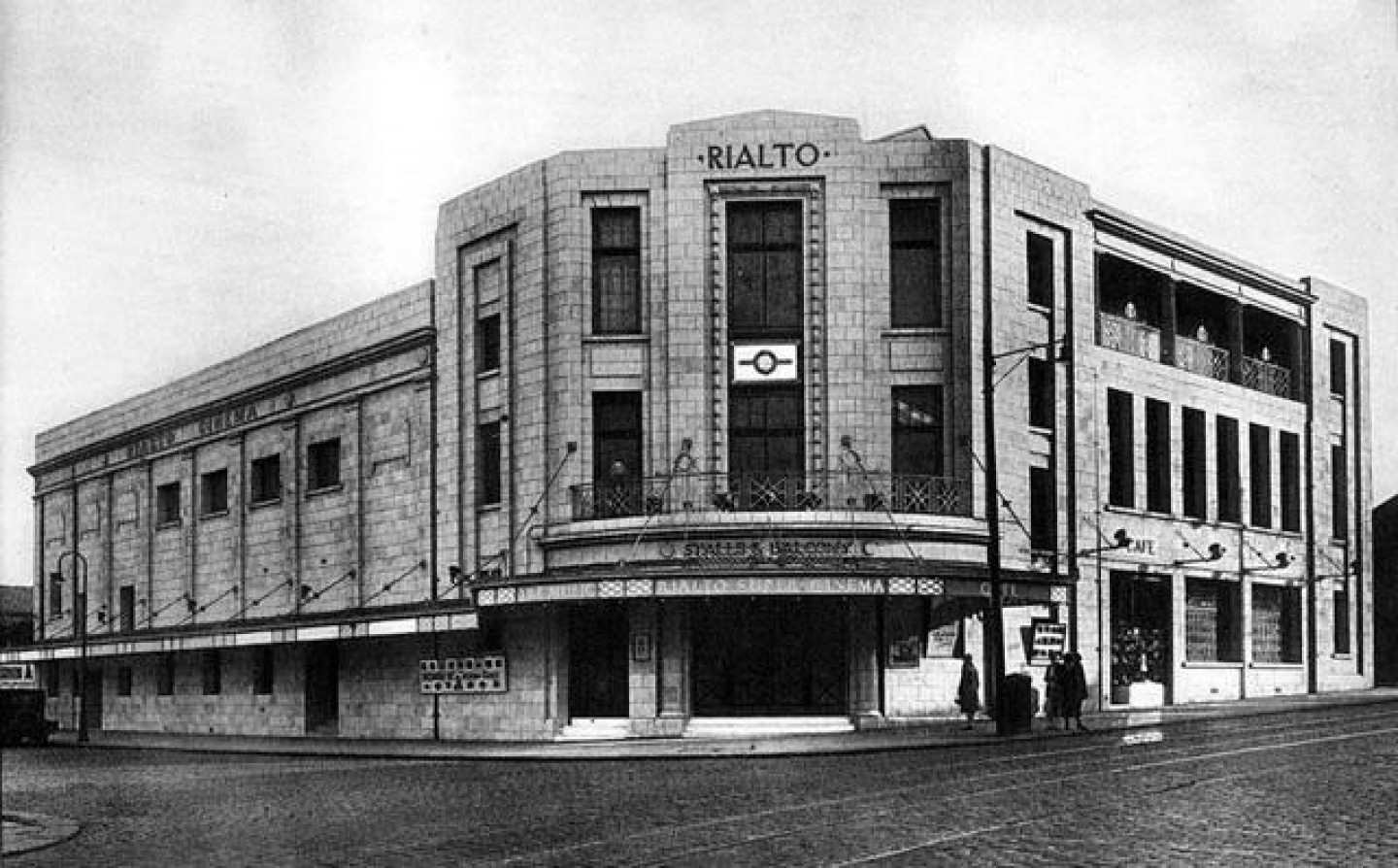 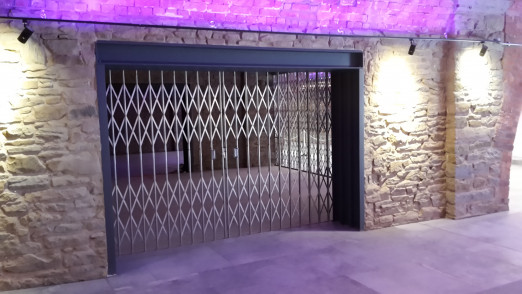