The Internet of Things needs openness and industry collaboration to succeed 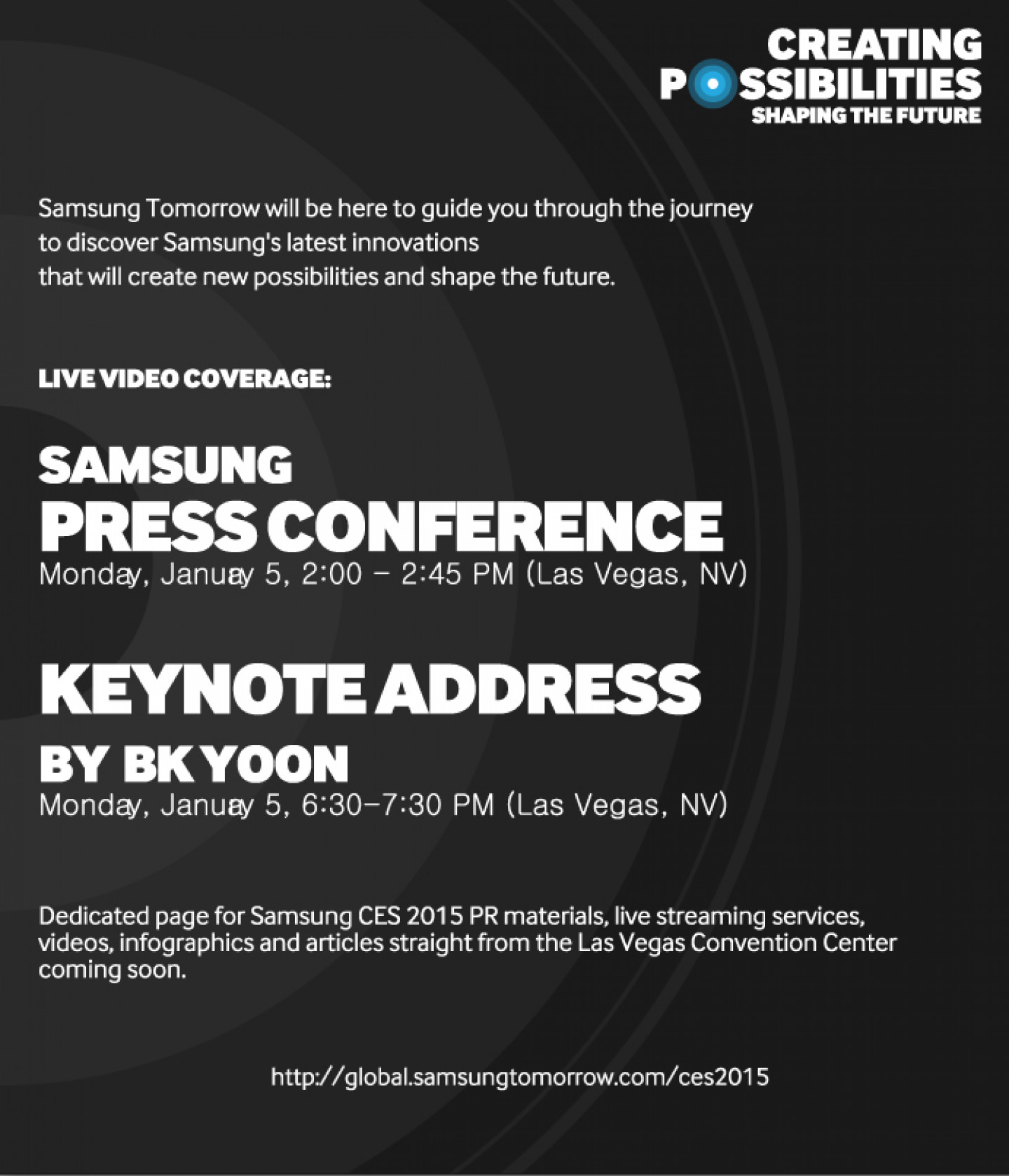 The Internet of Things needs openness and industry collaboration to succeed

The President and CEO of Samsung Electronics, BK Yoon, today delivered the opening keynote speech at the 2015 International Consumer Electronics Show (CES), calling for greater openness and collaboration across industries to unlock the infinite possibilities of the Internet of Things (IoT).

“The Internet of Things has the potential to transform our society, economy and how we live our lives,” said Mr. Yoon. “It is our job to pull together — as an industry, and across different sectors — to make true on the promise of the Internet of Things.”

Mr. Yoon also emphasized that IoT must centre on people and fit into their lifestyles, adding, “The Internet of Things is not about ‘things.’ Instead, it is about people. Each person is at the centre of their own technology universe, and the IoT universe will constantly adapt and change shape as people move through their world.”

As part of Samsung’s commitment to realising the IoT era, Mr. Yoon announced a timetable for making Samsung technology IoT-enabled. By 2017, all Samsung televisions will be IoT devices, and in five years all Samsung hardware will be IoT-ready, further accelerating the expansion of IoT devices available in the market.

Expanding IoT Devices and Components
In the IoT era, sensors to become even more advanced and precise, and key components become highly energy efficient and compact.

Mr. Yoon described Samsung’s advanced sensors, which are precise enough to understand a person’s surrounding environment and offer the right solution or service. For example, Samsung is developing a new three-dimensional range sensor that can detect the tiniest movements.

The company is also working on chips, such as the embedded package on package (ePOP) and the Bio-Processor, which are energy-efficient and compact enough to go into a wide range of devices, especially wearables and mobile devices.

“Expanding the devices in the IoT ecosystem and the components that power them is the first step in fulfilling the promise of the Internet of Things,” said Mr. Yoon. “Samsung already has a broad range of IoT devices. Last year, Samsung delivered more than 665 million products, and this number is set to increase. We have already begun to unlock the value hidden in connected devices and all the everyday objects around us.”

“For the Internet of Things to be a success, it has to be open,” said Hawkinson. “Any device, from any platform, must be able to connect and communicate with one another. We’ve worked hard to accomplish this, and are committed to putting users first, giving them the most choice and freedom possible. The SmartThings ecosystem is now compatible with more devices than any other platform.”

Supporting the Developer Community
Samsung deeply values the role of developers and their contributions, and firmly believe that developers will play a key role in realising the IoT era.

“We at Samsung are committed to supporting the developer community,” said Mr. Yoon. “Only together can we shape this better future.”

As part of this commitment, Mr. Yoon announced that Samsung would invest more than USD 100 million to support its developer community in 2015 by strengthening its accelerator programs and further expanding its international developer events.

Collaborating Across Industries
Samsung believes that IoT will have far-reaching impact, much more so than the consumer electronics industry has so far, as it will touch every aspect of people’s lives and revolutionise every industry. For IoT to succeed, companies across all industries will have to collaborate to build the necessary infrastructure and develop the many tailored IoT services that can meet the needs of consumers. 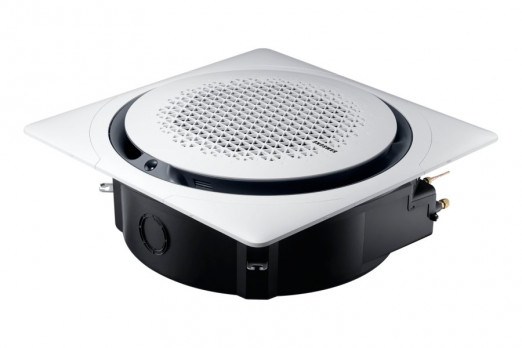 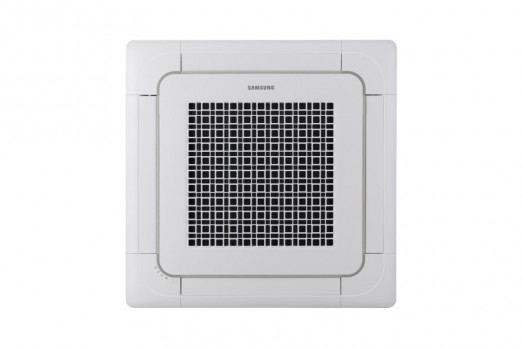 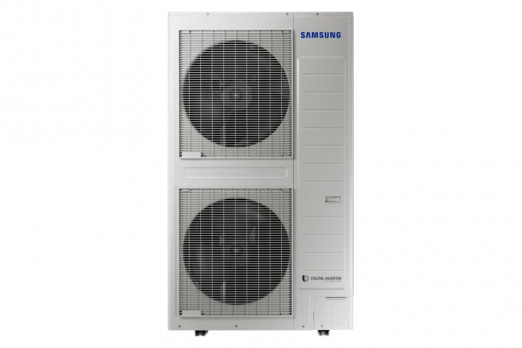 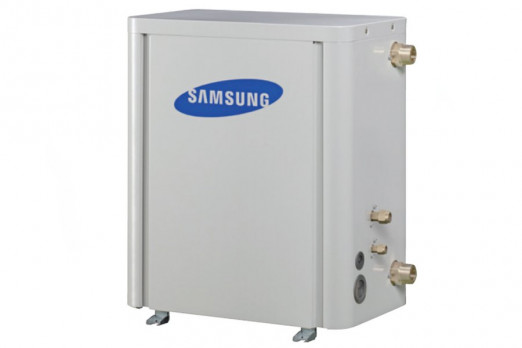 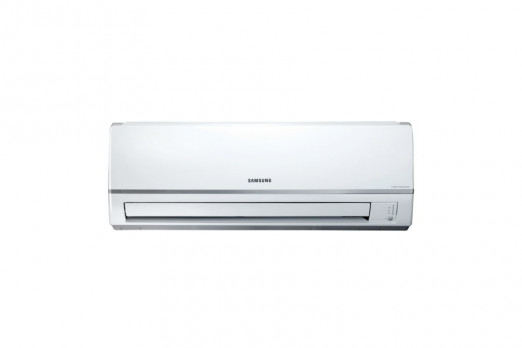