The arts and crafts of secondary glazing in beautiful family home 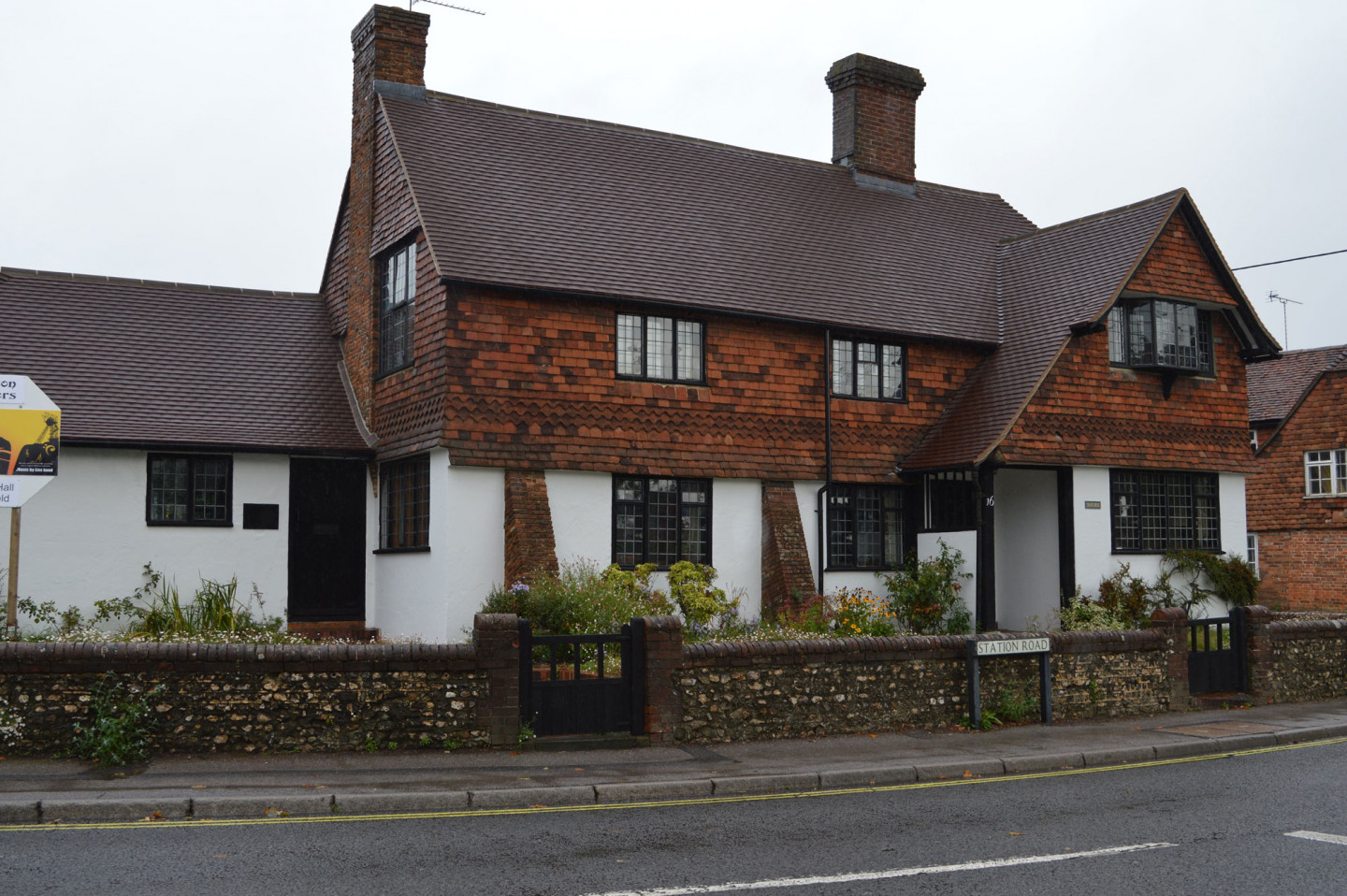 The arts and crafts of secondary glazing in beautiful family home

A quaint family home in the South Downs Conservation Area has recently seen upgrades to its noise and thermal insulation with Selectaglaze secondary glazing, making it much more peaceful and cosy to live and relax in.

The property was originally built in 1650-1660 as two farm cottages. Then in 1907 the building was purchased by architect William Frederick Unsworth (1851-1912), who based his studio there as well as making it his home. Over the following years the building was extended to the front and sides and given a new look and feel in line with the emerging Arts and Crafts movement. The building is quite striking with a large sweeping catslide roof to the rear, hanging pin tiles to the front and square leaded iron casements, set in dark oak frames. Many fine examples of this type of architecture and work of Unsworth can be seen in the surrounding towns.

A couple acquired the property at the beginning of the year; 3rd generation of the family to live there, and set about bringing it up to 21st century standards. Not much had been done to the property over the years and in the winter if the wind blew outside, so did the curtains inside! In addition, facing onto a busy road, the front façade also suffered from noise ingress. The last seven months have seen a painstaking refurbishment to many areas of the house; the façade, upgrades to the windows and the addition of a rear extension – which uncovered a well.

The owners set about researching options for window improvements, as they wished to retain the characterful original primary glazing. They approached a local company who said they could only supply secondary glazing in white, which was unsatisfactory as that would have ruined the look and feel of the originals. Fortuitously, an acquaintance from a neighbouring town who also lived in an Unsworth designed Arts and Crafts house, made contact and visited the property to see what the new owners were doing.

Whilst looking around and discussing their plight of finding a solution for the windows, the contact was quite bemused by the fact that the owners had been told that secondary glazing can only be supplied in white; he suggested that contact was made with Selectaglaze.

“We were most impressed with the service and quite overwhelmed by the choice in colours we could have the secondary glazing produced in. With the dark oak window cills and reveals, along with the leaded light openings, we were keen to try and chose a colour to compliment, rather than exactly match, as some areas had a faded a little over the years.”  The owner of the house retorted.

A total of 13 Series 10 – 2 and 3 pane horizontal sliders were specified and installed across the front elevation openings in 8014 matt sepia. Noise ingress was reduced due to installation with a 100mm cavity and 6.8 laminated glass. Draughts have been dramatically reduced with the high performance seals and close fitting of the secondary glazing.

“After the first phase of installation, some of the family who have visited the house over the years wanted to come and see the progress being made on the refurbishment. We were most pleased that nobody even noticed the secondary glazing it suits in so well. Then when pointed out and the rudimentary but effective sound test done – opening and closing whilst heavy traffic passed; the family were truly impressed at the difference it made”

One window in the master bedroom posed a challenge with regards to the best way of treating it; a multi pane angular projected bay window. Generally Selectaglaze would try and follow the original sightlines with the secondary glazing, however after much discussion, it was felt that adding bay posts etc to fit the secondary, would detract too much from the original window, so a large Series 10 horizontal slider was faceted across the front framing the unusual window.

“We are extremely happy with the final result. The process was faultless and the workmanship of the installers was incredible, given there are no flat surfaces and the window reveals were far from square.  We can now enjoy the views out of the windows peacefully and without draughts.  It will be interesting to see the difference secondary glazing makes to the heating bills in the winter months”.

Selectaglaze is the leading specialist in secondary glazing, established in 1966 and Royal Warrant Holder since 2004. It boasts a wealth of knowledge and a range of extensive products to discreetly treat projects from Listed properties to new builds. The company offers a wide range of tested products. A free technical advisory service is offered and RIBA approved CPDs are available to architects and designers. 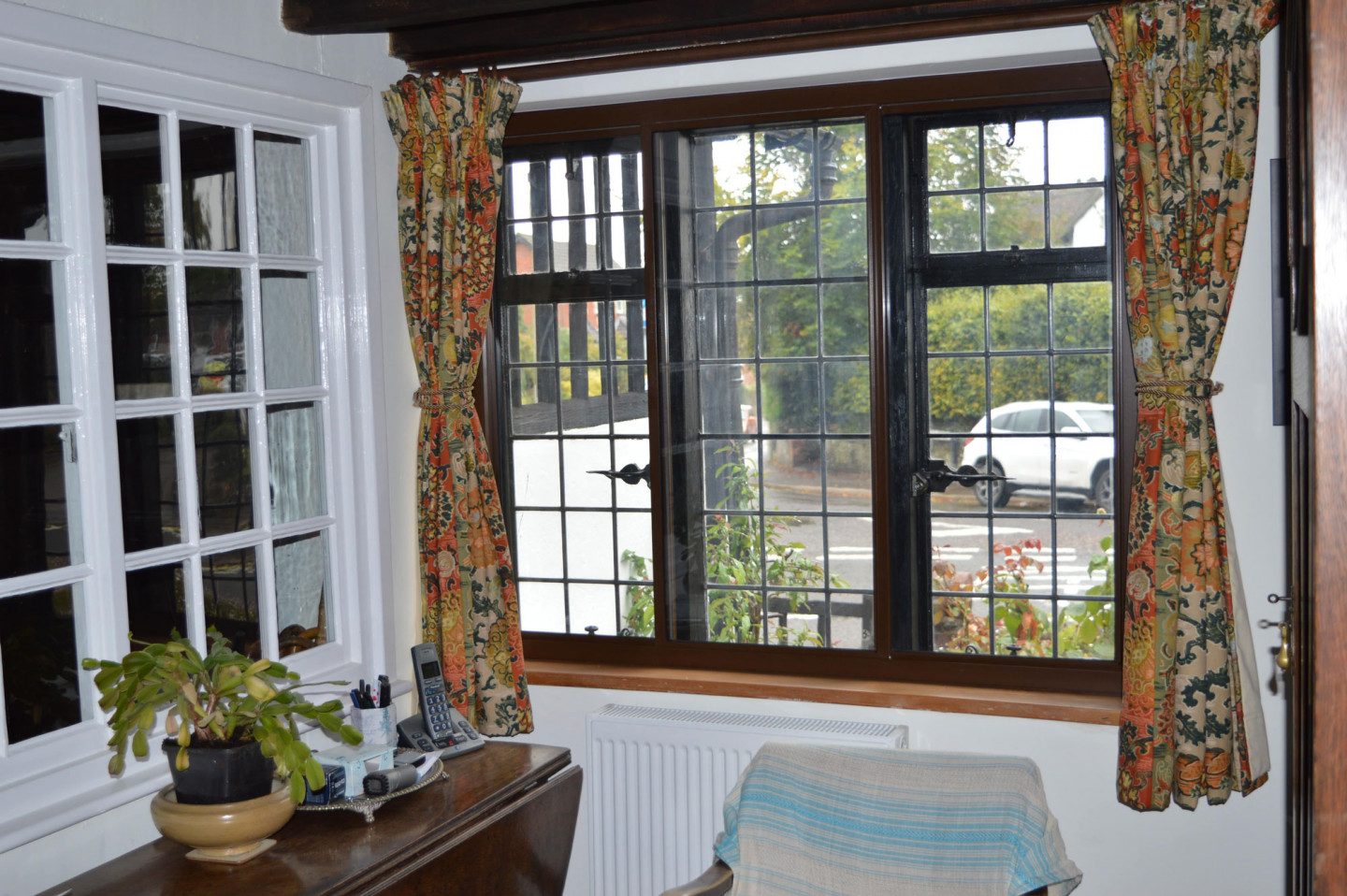 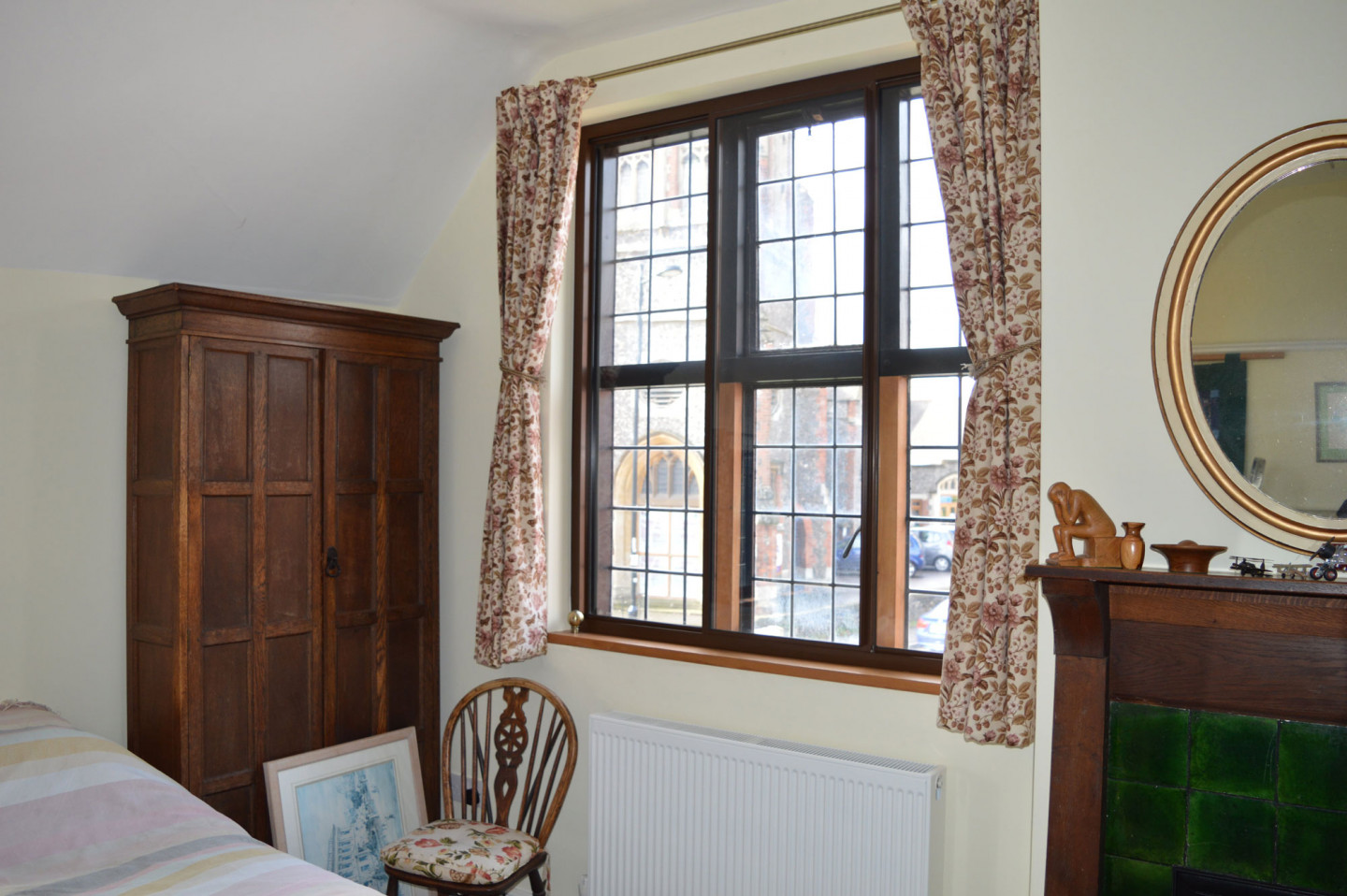 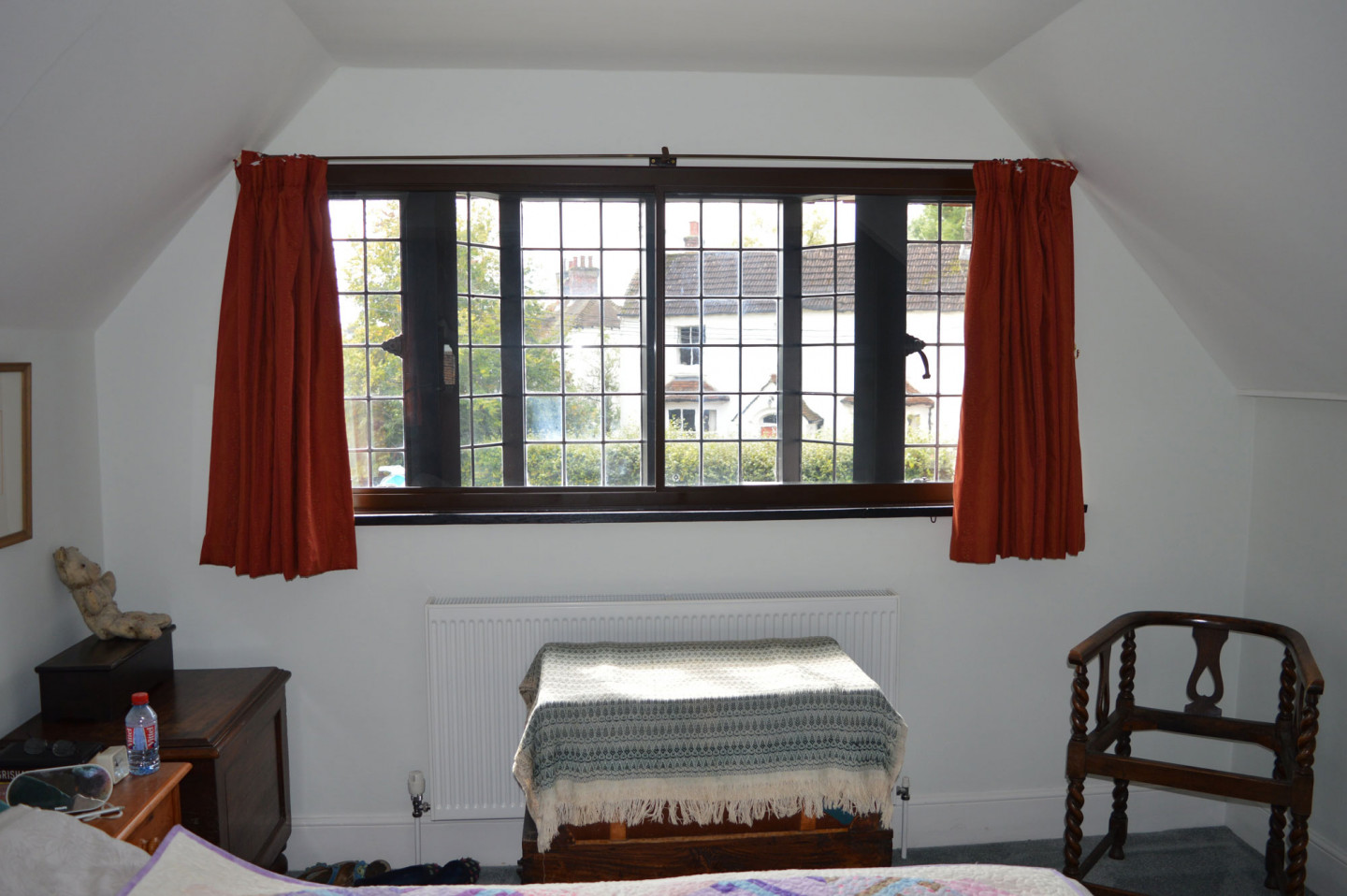