Storstrøm – ‘the world’s most humane prison’ 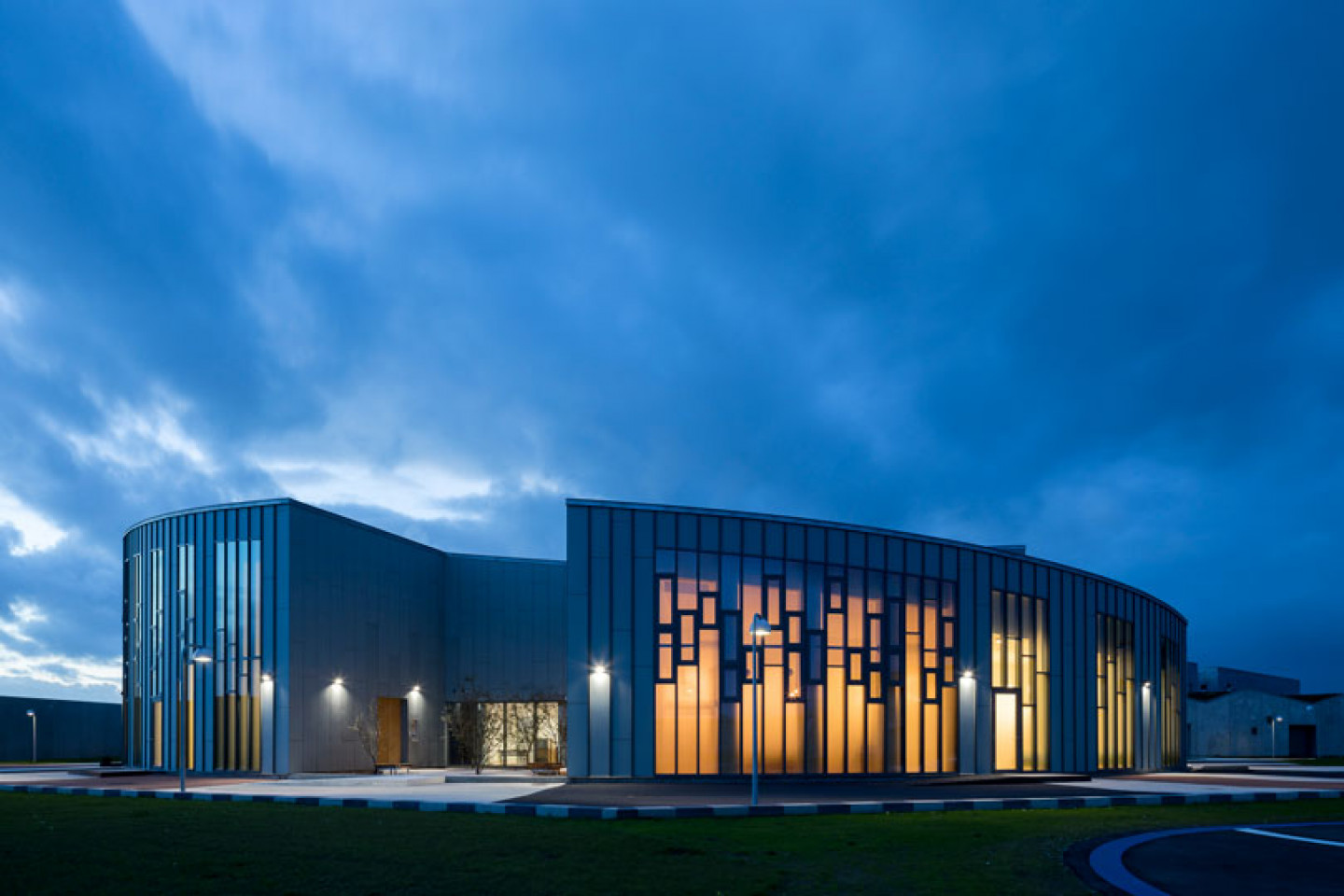 Storstrøm – ‘the world’s most humane prison’

C.F. Møller's Storstrøm, acclaimed as ‘the world’s most humane prison’.

Storstrøm is Denmark’s second-largest penitentiary and is one of the most talked about projects of 2017 for its pioneering features. When it comes to imprisonment Denmark has long taken a different approach to the UK, and can claim much lower recidivism rates. Is Storstrøm the sort of prison we should and can aspire to in the UK?

We were also delighted to be joined by former prison governor and director of the Prison Reform Trust, Peter Dawson, who provided invaluable insight into the state of the UK's prisons and what needs to change.

Witten by John O'Reilly, Beyond the panopticon further interviews the project architects on their mission to reconnect Storstrøm prisoners with a positive future. Download a copy here as featured in the BE journal. Or get your print copy of the magazine below.

Peter Dawson, director of the Prison Reform Trust, writes a reflective piece on the role of prison design in England and Wales, that you can download here, also featured in the magazine available below.

We were also delighted to find the event featured in the first March 2018 issue of Private Eye, 'one of the best-selling news and current affairs magazines in the UK.'

This event is part of the Making Wellbeing exhibition and event series. 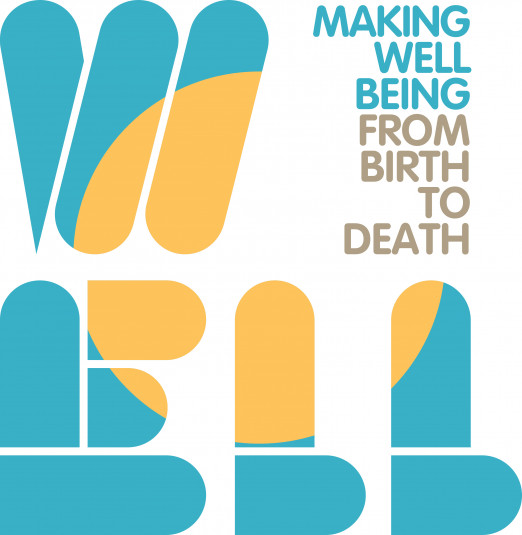 Making Wellbeing: from birth to death 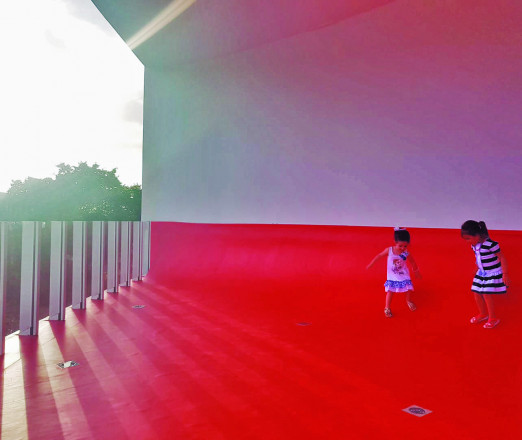