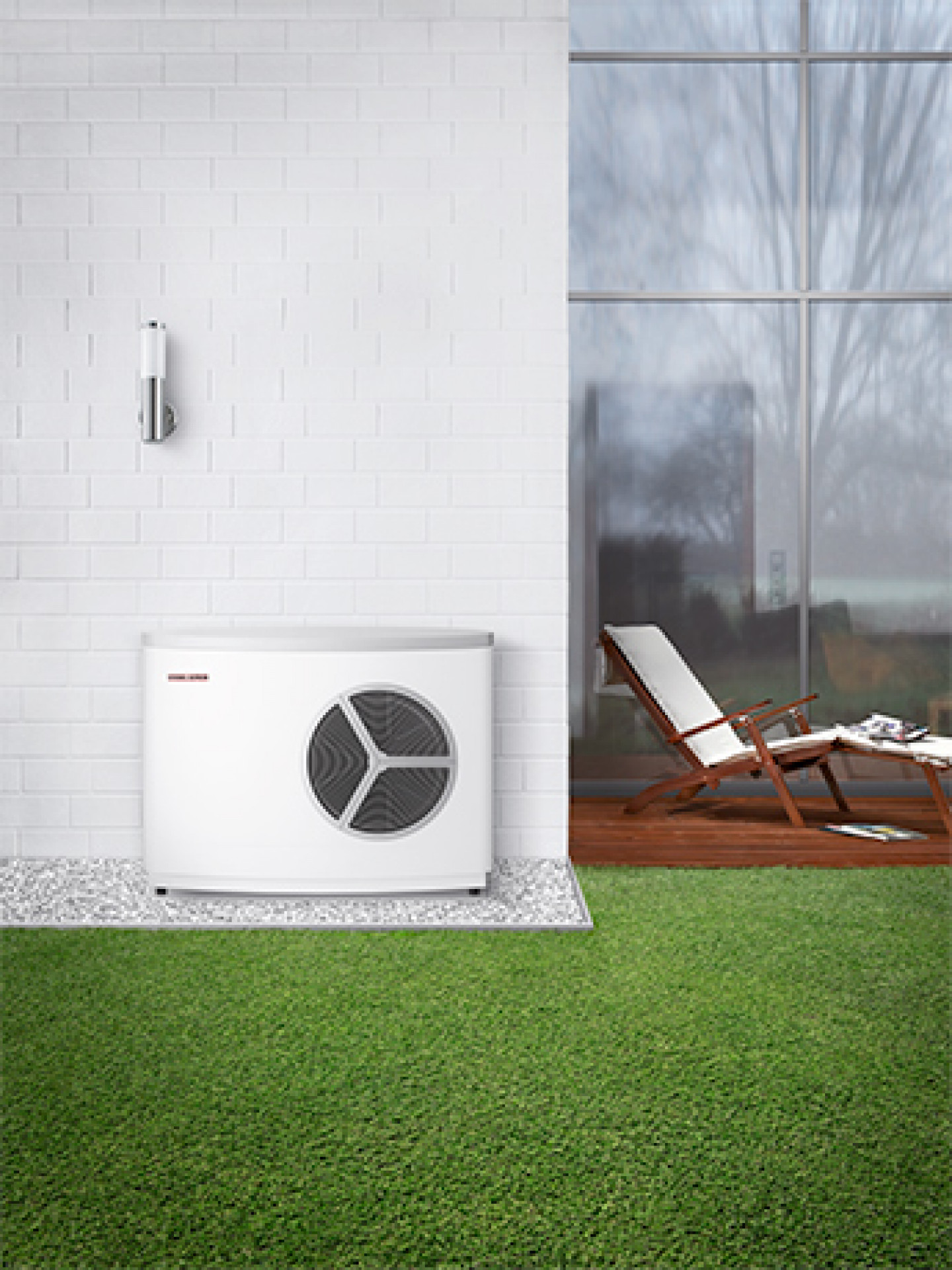 Leading renewable energy manufacturer Stiebel Eltron UK has seen an increase in the number of homeowners wanting to include air source heat pumps in their projects as a result of the introduction of the Government’s domestic Renewable Heat Incentive (RHI).

One example of this is a recently completed project in Shrewsbury in which the owners wanted to ensure that their dream home was as energy efficient as possible.

Stiebel worked closely with Staffordshire renewable energy installer Total NRG to specify what would work best for the picturesque property. The house is 180m2.

Total NRG installed Stiebel Eltron’s newly launched WPL 25 AS air source heat pump to heat all of the hot water and meet all of the heating demands all year round.

Bryan Jones, of Total NRG, said: “Our client wanted to build their dream home making it as energy efficient as possible and to future-proof the ever rising energy costs.

“Space was at a premium in the plant room, but we had a solution – Stiebel Eltron’s combined hot water cylinder and buffer tank.”

In addition, a green underfloor heating system was also installed on the ground and first floor.

The low flow temperature of 35C ensured a low running cost and allowed the owners to maximise their payments via the domestic RHI.

The savings as a result of the installation are impressive. In the seven year period of the RHI, the owners will receive £5649 in subsidies, while during the same time-frame will also save almost £4,000 in the cost of fuel when comparing oil against air source heat pump.

Mark McManus, Managing Director of Stiebel Eltron, said: “The introduction of the domestic RHI has certainly helped to focus the mind of homeowners on the money to be made and saved by harnessing technologies applicable under the scheme.” 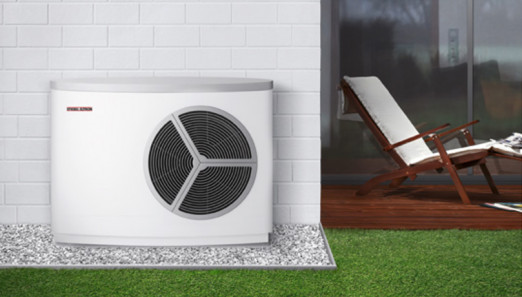 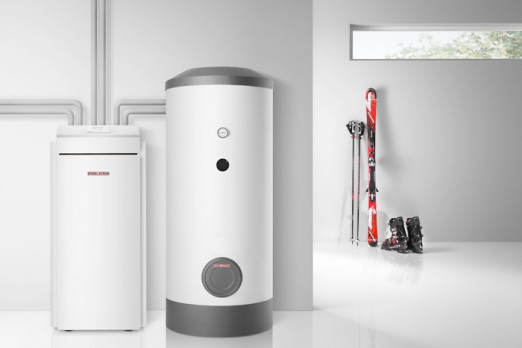 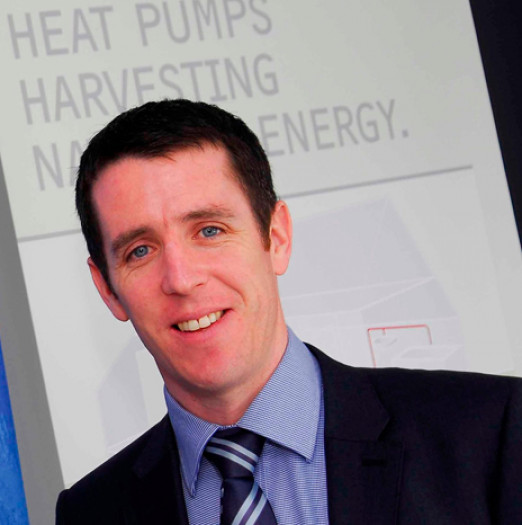