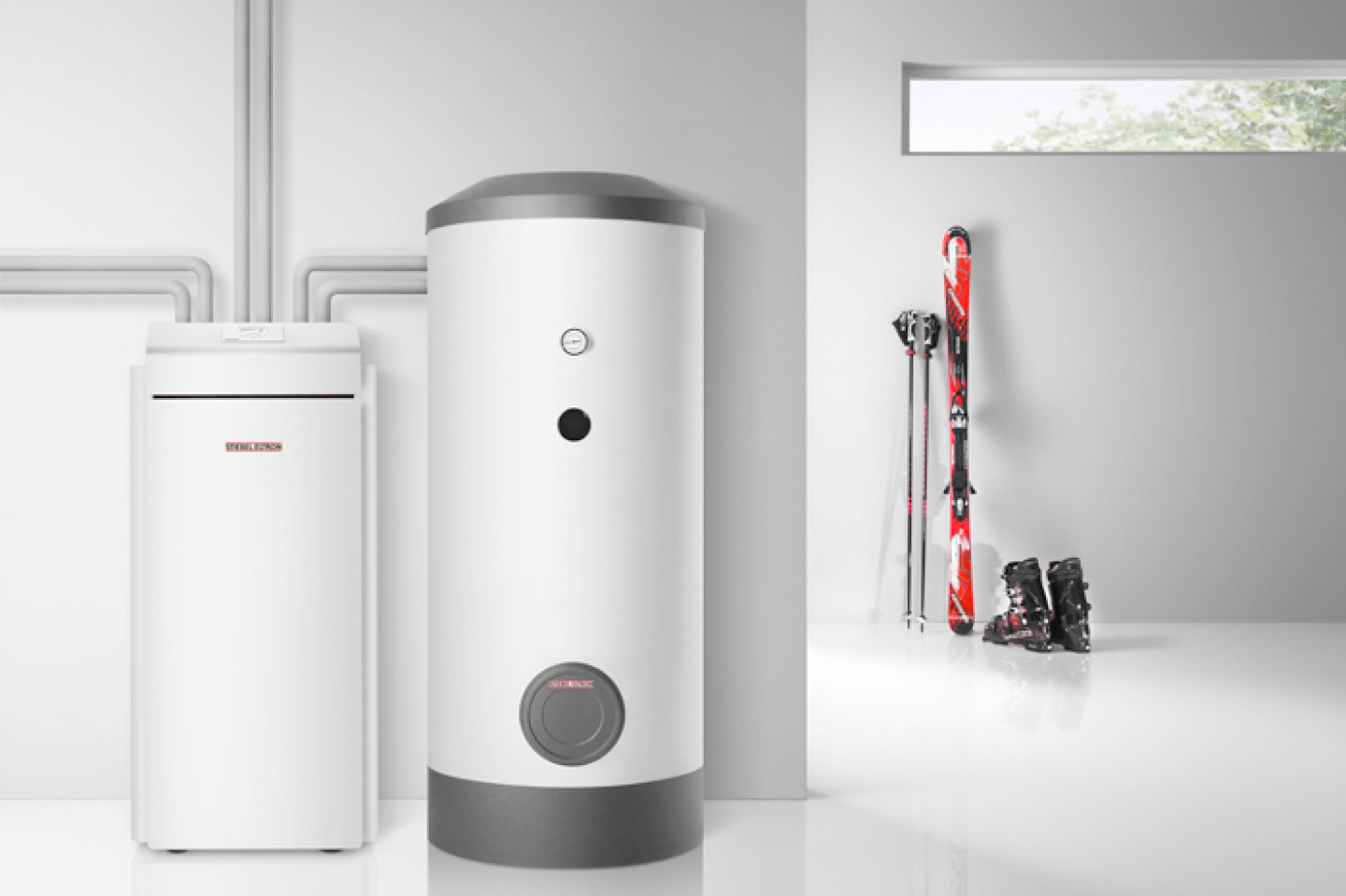 A leading manufacturer of renewable technologies has seen a “surge in enquiries” since the launch of the domestic Renewable Heat Incentive scheme almost four months ago.

Stiebel Eltron UK says there are promising signs that the hoped for shot in the arm provided by the RHI was starting to have an impact.

In particular, Wirral-headquartered Stiebel Eltron UK has seen an increase in the number of calls they have received from installers about the company’s range of air and ground source heat pumps.

Mark McManus, Managing Director of Stiebel Eltron UK, said: “There is no question we have seen a surge in enquiries from our network of installers across the UK who, in turn, are receiving a greater number of calls from end users.

“One important reason for this is the new products we have recently launched into the market, providing the most up-to-date and innovative heat pump technology.

“But alongside this there is no doubt that the introduction of the domestic RHI has played a part in raising awareness of the many benefits for homeowners and self-builders of designing and installing the right renewable energy strategy.

“The scheme allows households which have already installed eligible renewable technologies to receive the subsidy payments, but more excitingly it will now make the uptake of such technologies particularly appealing to those with properties off the gas grid reliant on oil or electricity for heating.

“The potential financial and carbon savings are substantial for those harnessing the technologies that are now eligible under the domestic RHI.”

The new brine-water heat pumps in Stiebel Eltron UK’s WPF and WPC series are intended to replace current versions available on the market.

The newly launched WPF and WPC products offer installers and end users a number of additional benefits. They have a higher coefficient of performance (CoP) of 5.0, are significantly quieter in operation and are easier to install due to integration of expansion vessels, soft starter, pressure hoses and circulation pump.

In addition, the new products can take advantage of Stiebel Eltron’s new Internet Service Gateway (which allows users to adjust heat pump settings via a smartphone, tablet or PC), while the WPC can be split for ease of transport and installation. 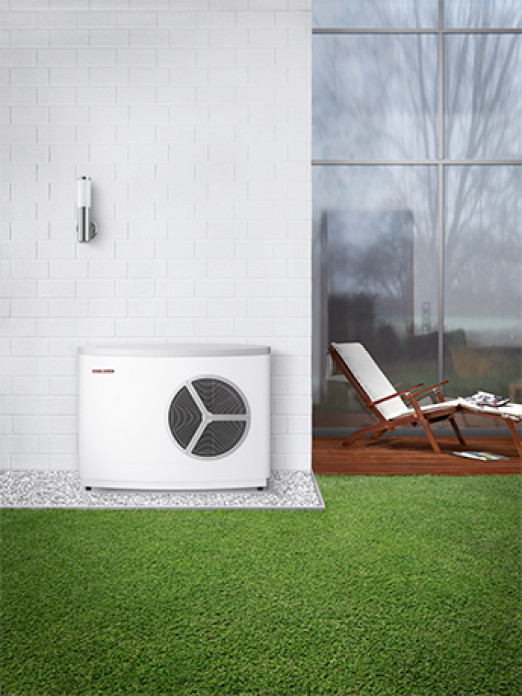