Specifying Rooflights to meet the requirements of Part Q 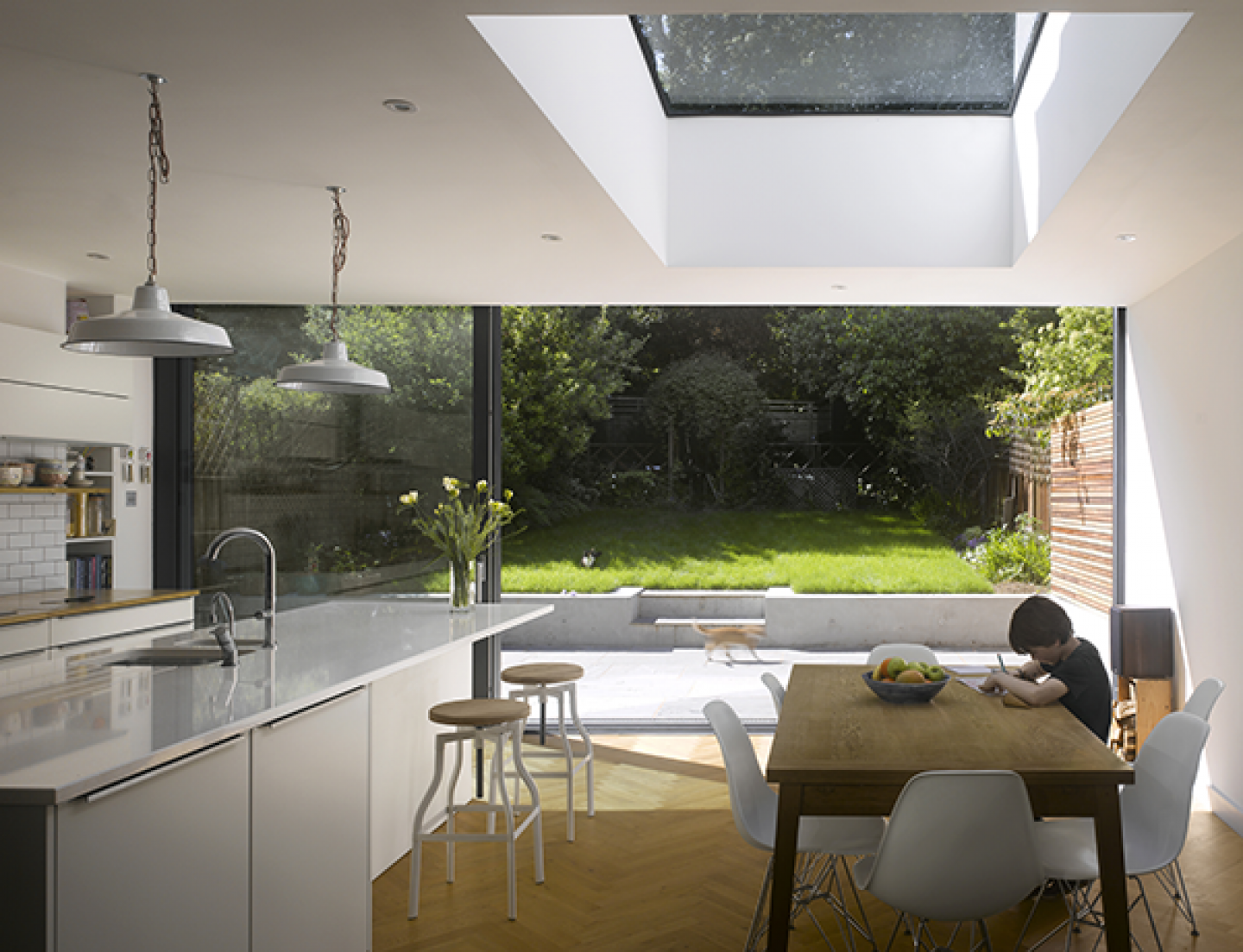 Specifying Rooflights to meet the requirements of Part Q

Recent changes to Building Regulations Approved Document Q: Security in Dwellings means that anyone wishing to install rooflights in ‘easily accessible areas’ will need to ensure that they specify a product which is compliant with Part Q.

The document explains ‘easily accessible’ as:

A window or doorway, any part of which is within 2m vertically of an accessible level surface such as ground or basement level, or an access balcony, or

A window within 2m vertically of a flat or sloping roof (with a pitch of less than 30 degrees) that is within 3.5m of ground level.

These changes are most likely to affect domestic dwellings with flat roof single storey extensions featuring rooflights that fall within the criteria described above, although each project should be dealt with on a case-by-case basis.
​
Glazing Vision’s Secure and Secure+ rooflights have been tested to the latest LPS 2081:1 2015 standard, which is designed to replicate a typical stealth attack commonly carried out in residential areas. The range is accredited by the Loss Prevention Certification Board issued by the BRE.

Secure and Secure+ rooflights are the first in the UK to be backed by the official police security initiative Secured by Design to LPS2081:1 2015.

Rooflights designated with the ‘Secure’ rating have been tested to LPS2081 security rating A, which identifies them as being able to withstand a sustained attack for up to one minute.

Any rooflight designated as ‘Secure+’ has passed the higher LPS2081 security rating B, identifying it as being able to withstand an attack of up to three minutes.

Both Secure and Secure+ ranges are fully compliant with Approved Document Q and will be supplied with upgraded laminated glass as standard.