University College London and the Engineering and Physical Sciences Research Council have worked together to develop a new type of smart window that could cut window cleaning costs and energy bills, whilst also improving worker productivity. The self-cleaning, energy-saving and anti-glare window’s design was partially influenced by moth eyes.

A scanning electron miscroscope photograph shows the pyramid-like nanostructures engraved onto glass, at 200 nm they are 100 times smaller than a human hair.

The conical design of nanostructures engraved onto the glass allows the window to be ultra-resistant to water. Rain hits the window and forms spherical droplets that quickly roll over the window collecting dirt and dust whilst making little contact with the window.

The thin layer of vanadium dioxide that coats these windows helps in times of high and low temperatures. The 5-10mm layer prevents thermal radiation from escaping, thus lowering levels of heat loss when it is cold outside, as well as stopping infrared radiation from the sun entering the building when it’s too hot. Unlike other energy saving windows that use expensive gold or silver-based coatings, these windows are made using vanadium dioxide, a cheap and abundant material.

A smart glass prototype developed by the UCL team. The dark areas are decorated with the nanostructures, which significantly suppress reflections. They also repel water forcing it to form nearly spherical droplets and preventing it from wetting the surface of the glass.

Moths' eyes are used as inspiration for the design of the nanostructure that prevents glare. The amount of light reflected internally by these windows is cut to 5%, roughly 20-25% less than other prototype vanadium dioxide coated, energy-saving windows, which gives the occupant a big comfort boost.

The combination of thermochromic coating with a nanostructure is a first according to Dr Ioannis Papakonstantinou of UCL, and this synthesis could result in a 40% reduction in heating bills. The difficulty of cleaning windows in high-rise buildings would be eradicated or at least greatly minimised and the productivity of occupants would increase thanks to the reduction of glare.

Depending on the ability of the UCL team to upscale their nano-manufacturing methods as well as industry interest, it is said that these windows could hit the market within 3-5 years. The UCL team is also working on using their discoveries to produce a ‘smart’ film that could be easily applied to conventional domestic, office and factory windows. 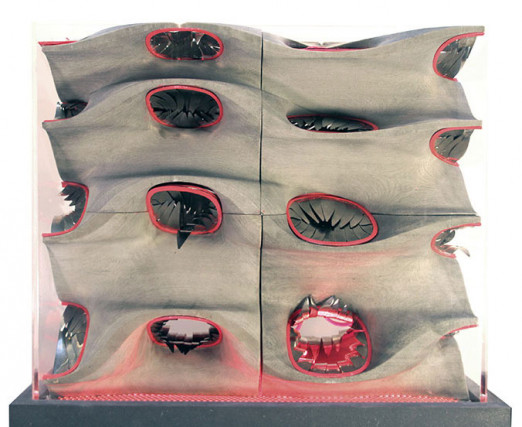 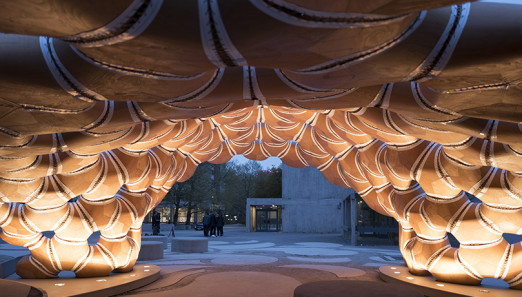