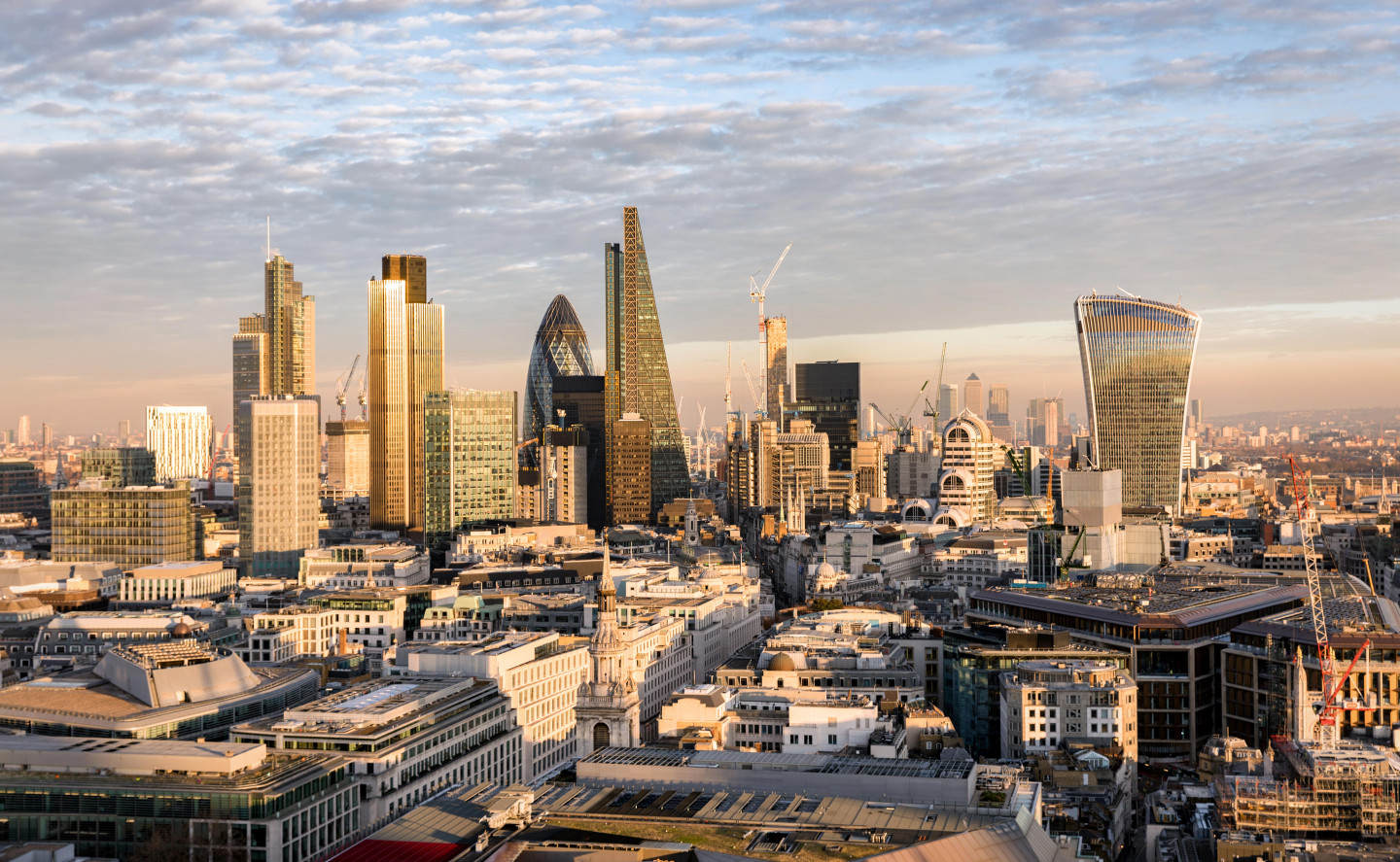 Launched back in 1958, Lytag was originally conceived following a joint research project between John Laing Ltd and the Building Research Establishment (BRE) in a bid to develop a lightweight aggregate from power station fly ash. At a time when the concept of lightweight aggregate was unheard of, Lytag, being up to 50% lighter than standard options, while offering the same structural density - came as a complete game-changer for the industry.

Fast forward sixty years and the brand has grown at an unprecedented rate, becoming the go-to product of choice for architects, contractors and structural engineers seeking to benefit from the improved design freedom and reduced dead load afforded by Lytag, in addition to substantial cost-savings in materials and improved sustainability.

Over the years, the brand has been used in some of the most iconic builds in the UK and farther afield including; Friar Bridge in Perth (1978) the Goodwood Grandstand in Chichester (1980), the Sizewell B Nuclear Power Station in Suffolk (1992), Westminster Bridge (1995), Canary Wharf (2000), Kingston Bridge (2000), and more.

Most pertinent, however is its use in high-rise developments where its unique characteristics have enabled major projects to proceed where ground conditions might otherwise preclude the use of traditional aggregate. The result is that London’s skyline could look very different today if it wasn’t for Lytag; having been used at Heron Tower, the Cheese Grater, Tower 42, the Gherkin, the Walkie-Talkie and, London’s tallest icon of all, the Shard.

Being a secondary aggregate as well as reducing material requirements has also had a hugely positive sustainable impact. In London for example, over 50k tonnes of Lytag has been utilised on major high rise projects which, in turn, has helped to save approximately 28k of natural aggregate from being mined.

Steve Curley, general manager at Lytag, comments: “Lytag is a truly one-of-kind, game-changing product and we feel incredibly proud of the role it has played in helping to push the boundaries in modern construction practice.

“Since its inception it has had an incredible impact in enabling architects, developers and structural engineers to deliver on a variety of fronts including design, innovation and sustainability. In many cases even, it has helped to make the seemingly ‘impossible’ possible by allowing projects to benefit from larger structures and greater spans, and a reduced number and size of columns – as well reducing the load for high rise structures.”

More recently, in a bid to keep up with escalating growth, 2013 saw Aggregate Industries invest £15million in a new manufacturing facility dedicated solely to the production of Lytag within the grounds of Drax power station, North Yorkshire.

Furthermore, the business continues to expand the Lytag portfolio to offer solutions to meet the specific needs of certain applications; such as Geofil®, a sustainable lightweight civil engineering bulk fill used in highway structures, or the more-recently launched Sportag®, a rounded aggregate designed to aid drainage in the sports sector.

Barry Mellor, Lytag commercial manager, adds: “Looking to future, as developers come under continued pressure to build bigger and better buildings than ever before, which use space wisely, boast impressive aesthetics and keep sustainability at the forefront, Lytag’s role is only going to become greater. It is certainly an incredibly exciting time, and with many new projects and development in the pipeline, we look forward to another fantastic sixty years ahead.” 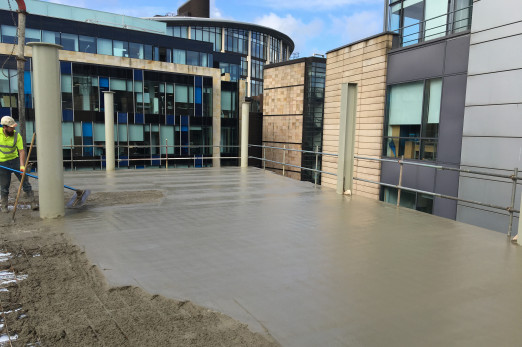 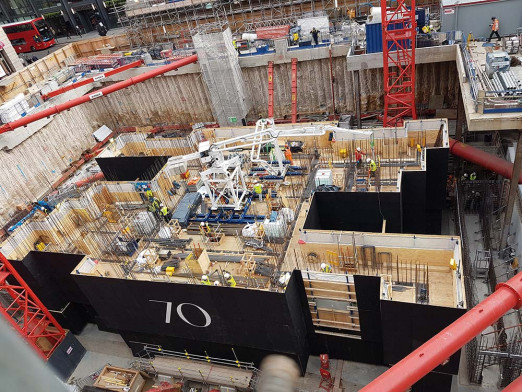 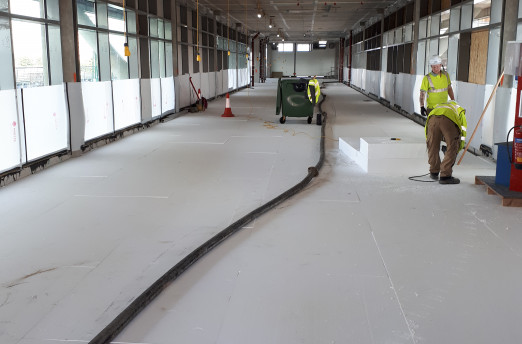 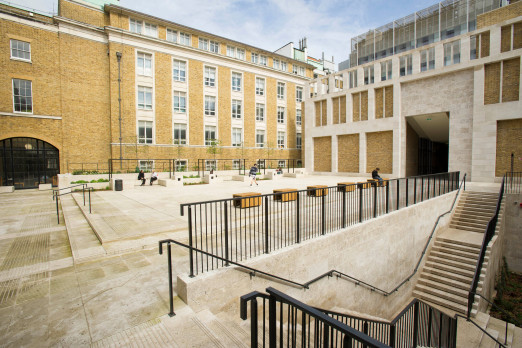 LytaScreed top of the class in £10m UCL revamp