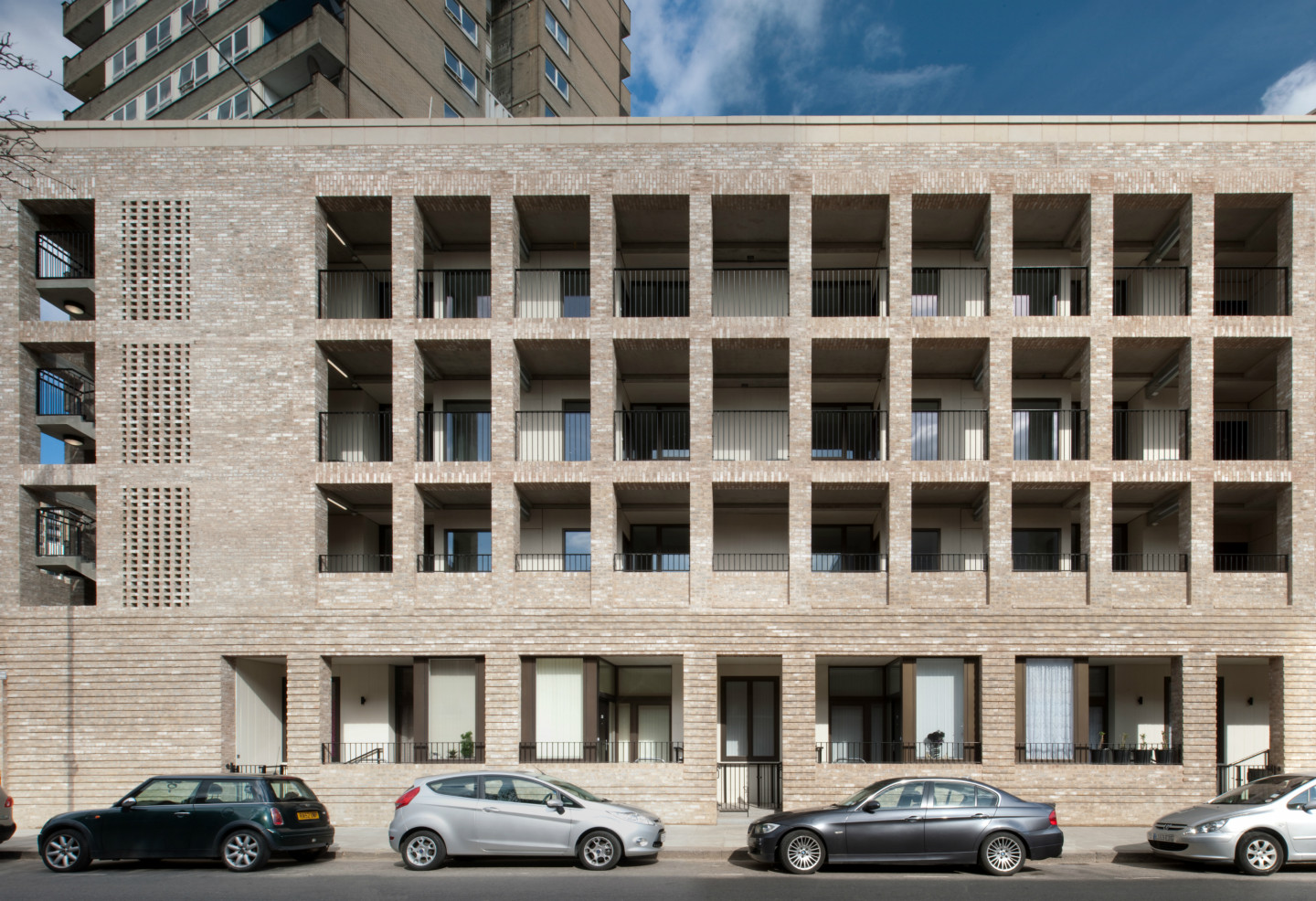 On the western edge of the Silchester Estate, a new development of 112 mixed tenure homes and associated communal hub is part of a major regeneration of the old 1969 estate.

Constructed on land previously occupied by garages, a day centre and other estate buildings, the scheme is designed around a new communal garden and integrates an existing 20-storey tower within a new urban block. It runs alongside an elevated railway line with arches that have been brought into new commercial use.  Ranging from four to nine storeys, the scheme, designed by architects Haworth Tompkins for the Peabody housing association, is a modern companion to the existing brick faced tower, with a structural concrete frame and robust façade of rich buff brick punctuated by a repeat pattern of large recessed external balconies and dramatic feature brick panels. Brick-faced reveals and soffits maintain the sharp, clean lines of the modern no-nonsense design.

Whilst Ibstock Kevington supplied in excess of 270 precast concrete brick faced lintels to the project, there were key areas of the build where this solution was inappropriate, due to the location and complexity of the soffit or the span and depth of the opening. A lightweight steel alternative was required that offered installation benefits and greater design flexibility.

A further bespoke deep corner soffit was supplied for the community hub along with two 8-metre long Nexus stretcher bond lintels, which, with an available height of just 75mm, also could not be achieved in precast concrete.

Like the cast concrete units, the Nexus units were prefabricated off-site to precise specifications and faced with Ibstock brick slips from the same batch as the main brickwork, ensuring a flawless texture and colour match to the main façade brickwork. Being 70% lighter than the cast alternative, however, the Nexus units had the added benefit that contractor, RI Works could simply lift the units into position without the use of mechanical lifting equipment and, using simple built-in vertical and horizontal adjustment, could perfectly align the units with the coursing of the main brickwork.

The result is a unique and striking building, carefully designed and constructed to sit alongside the established blocks, that will serve as a benchmark for the ongoing regeneration of North Kensington’s residential social housing area. 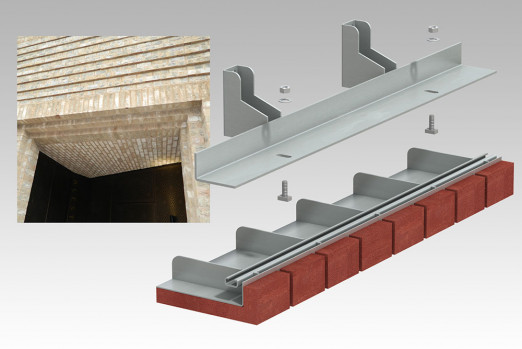 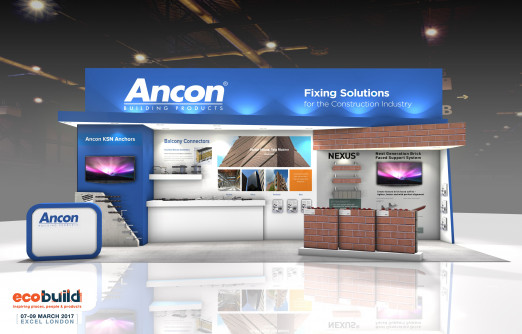 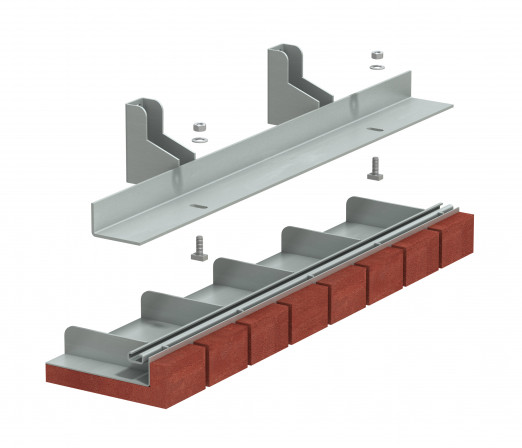