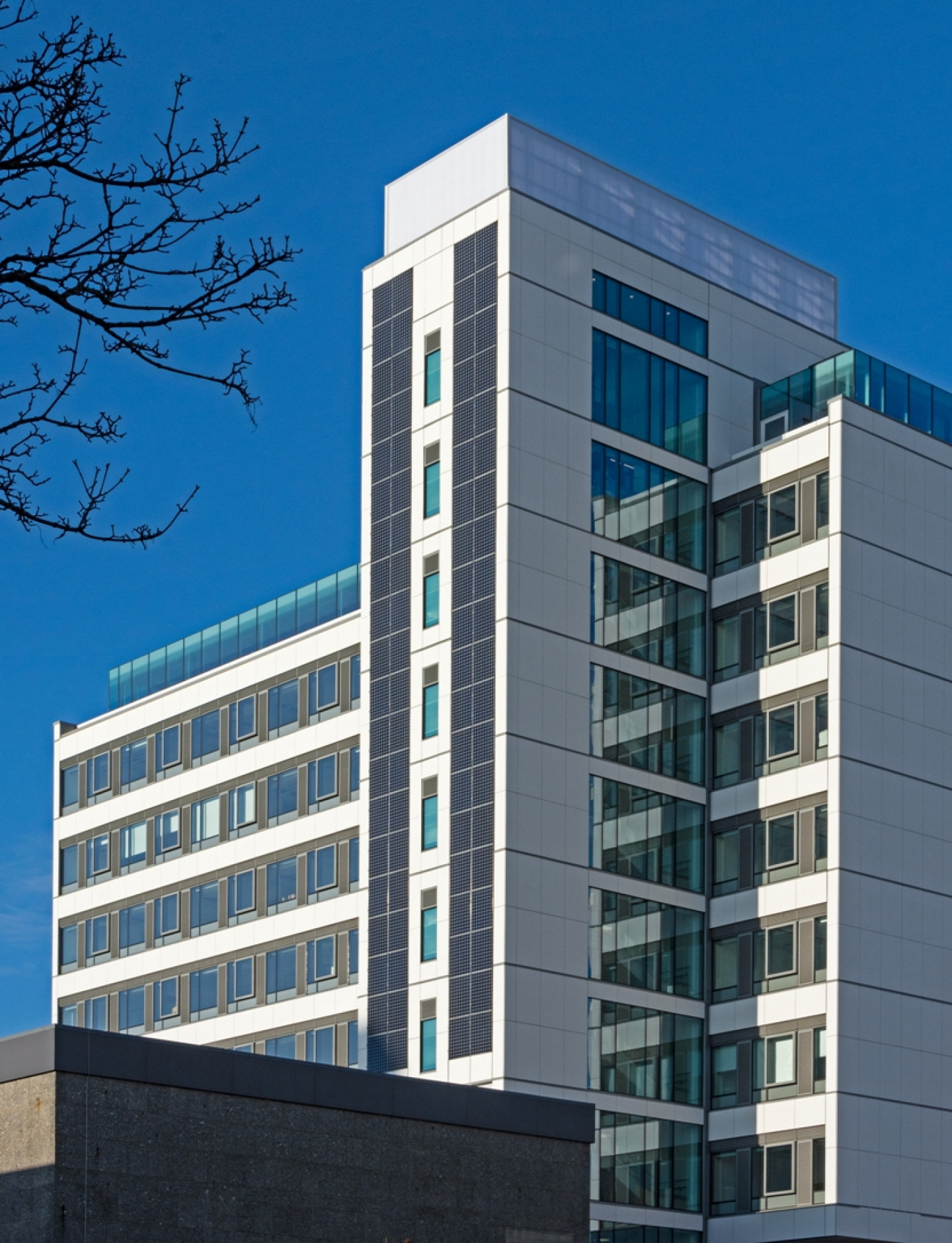 Shackerley’s SureClad® engineered stone ventilated façade system has been used to refurbish the building envelope of The University of Edinburgh’s Appleton Tower.

Currently used as part of the University’s School of Informatics, the Alan Reiach, Eric Hall and Partners-designed building is an important piece of post-war Scottish architecture located in the University’s George Square area. It has divided opinion since it was constructed, gaining both a nomination for listing by Historic Scotland in 2005 and a nomination for Channel 4’s ‘Demolition’ programme in the same year.

The Shackerley cladding system was specified by Edinburgh-based LDN Architects in conjunction with Buro Happold Engineering to reference the aesthetics of the original design and surrounding buildings and meet the loading requirements for the build.

SureClad® façade panels in white honed engineered stone with a very subtle fleck were cut to 1363 x 1200mm and 1080 x 2123mm formats, with a thickness of just 15mm, providing the ideal response to the building’s restricted loading requirements.

“We specified Shackerley’s SureClad® engineered stone system to reference the building’s original aesthetic and complement other George Square developments, while upgrading it to create a sleek, contemporary look,” said Ross Crichton from LDN.

As part of the building envelope upgrade, which included replacing the original single glazing, the SureClad® system also formed part of a strategy to improve the thermal performance, bringing the structure into line with current building regulations.

“From a distance the façade appears to be a clean, almost white monolithic surface, which complements the edifices of the adjacent university buildings,” added Ross, “On approaching the building, the finish of the engineered stone panels comes further into focus, revealing the subtle variation in surface texture”.

The SureClad® engineered stone ventilated façade has now been installed on all four elevations of Appleton Tower, along with the new ground floor extension that forms a feature entrance to the building. The proven mechanically fixed façade system with its secure undercut anchorage will extend the service life of the building for decades to come, while the use of Shackerley’s engineered stone has transformed the building’s aesthetic with a contemporary appearance that befits Appleton Tower’s status as one of University of Edinburgh core buildings and respects the design intent of the original architects. 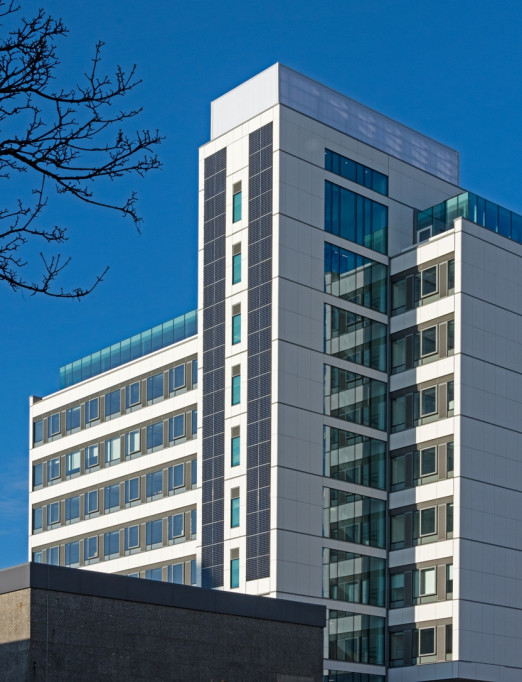 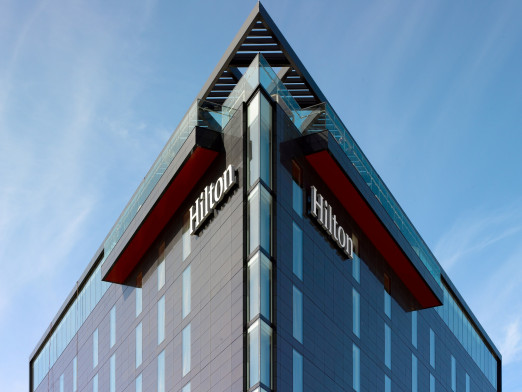 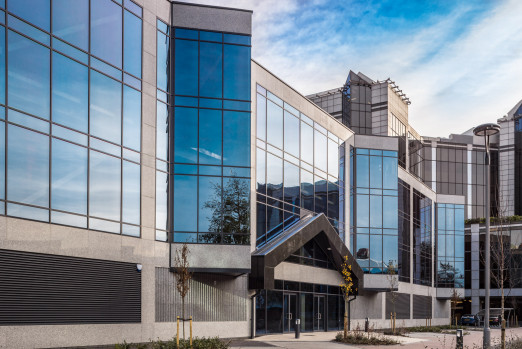 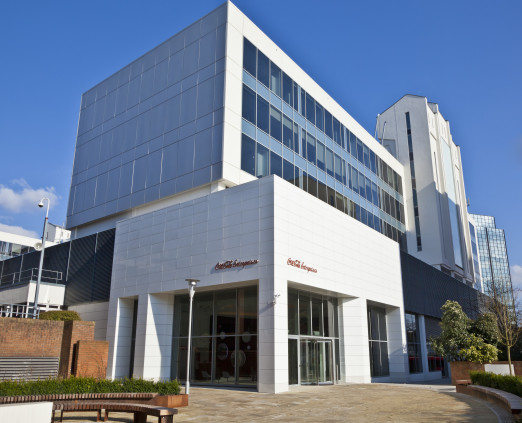