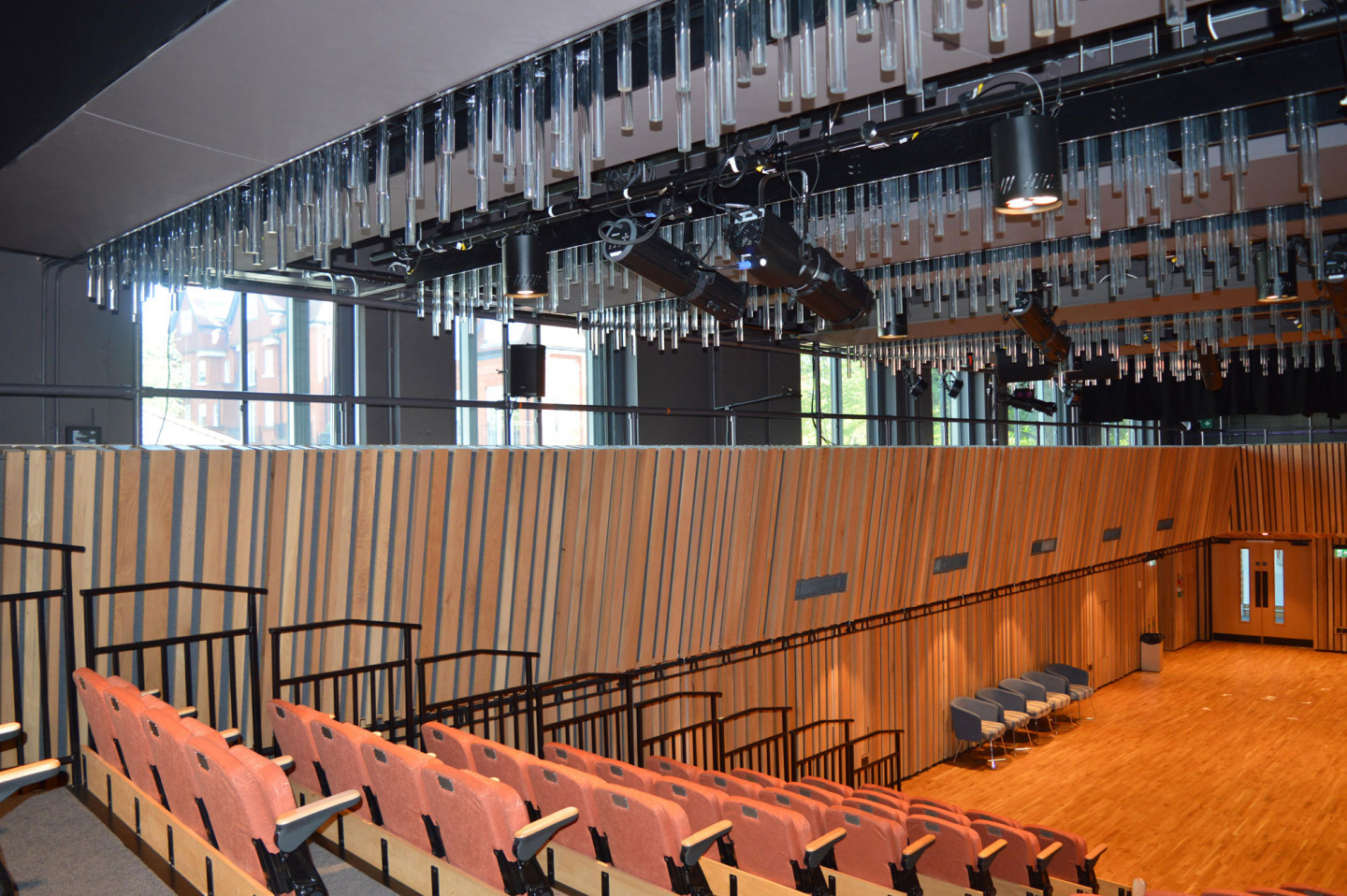 South Hampstead High School is situated in Hampstead, North-West London. Founded in 1876 by the Girls’ Public Day School Trust, it was originally named St John’s Wood School and taught 27 Pupils. The school was later renamed South Hampstead High School in 1887. From 1946 to the late 1970s, it was a girls’ direct grant grammar school with approximately half the intake paid for by the local Council. Thereafter, it became an independent day school and has remained so ever since. South Hampstead High School has a rich history, and its alumni include Academy Award-nominated actress Helena Bonham Carter, Murder She Wrote star Angela Lansbury and model Daisy Lowe.

The girls’ school began a substantial rebuild in 2014 as part of an ambitious 8-year plan, which included the transformation of Waterlow Hall (originally constructed in 1988) into an adaptable performing arts centre. This was a £3 million project which Selectaglaze supported through the installation of acoustic secondary glazing.

Designed by renowned architects Broadway Malyan and Hilson Moran, and constructed by main contractor, 8build, Waterlow Hall can accommodate up to 12 different layouts and put on professional standard concerts for up to 400 people plus a musical ensemble. The aspiration for the project was to create a facility that continued to bolster the school’s performing arts legacy while also providing a first-class venue that could be used by both the school and the local community. Revenues generated by the new space are invested back into the school’s bursary scheme to fund pupils who could not otherwise afford an education at the school. Helena Bonham Carter was present for the opening of Waterlow Hall alongside actress Olivia Colman in January 2020.

Other work conducted by main contractor 8build included the installation of tiered retractable seating to improve the audience experience. The walls, ceiling and a technical gantry that runs around the perimeter of the hall, have all been designed to optimise the acousticity in the performance space. As the school is located in a residential area and the surrounding roads carrying fairly high volumes of traffic, noise ingress and egress was a concern, for those inside, as well as the neighbours.

An acoustic report showed that the internal noise levels within the hall needed to meet Building Bulletin 93 (BB93) which stipulates that performance rooms and multipurpose halls should not exceed 35dB, and ensemble rooms to be no more than 30dB. The introduction of secondary glazing to supplement the existing windows was recommended.

Selectaglaze was contacted by 8build to come up with the most sympathetic but practical options of secondary glazing to meet the required acoustic insulation of the large new primary windows, whilst ensuring that they could function properly and look aesthetically pleasing.

It was agreed that the mid-range Series 15 horizontal slider would be the best choice for the treatment at Waterlow Hall as it is a more robust horizontal sliding system that allows discrete treatment of larger windows. Furthermore, it accepts thicker glass when higher noise insulation is needed and was therefore able to accommodate 8.8mm acoustic laminated glass, which was specified in all the units. The introduction of new units was expected to provide a reduction of around 46dB when measured in combination with the primary window.

A total of five Series 15 2-pane horizonal sliders were installed, along with one Series 15 3-pane horizontal sliding unit for a primary window with a wider opening. The secondary glazing was installed using bespoke timber fixing grounds into which it was fully sealed and secured. The cavity between the existing primary window and the secondary glazing makes a significant difference to the level of noise attenuation. The primary and secondary windows function as independent barriers to the transmission of noise, the greater the cavity between them, the better the dampening effect of the combined windows. Selectaglaze was able to achieve the largest cavity available to maximise the acoustic benefits with a glass-to-glass cavity of around 200mm.

The outstanding new performance space has had its acoustic insulation further enhanced with the addition of secondary glazing. The school has already noticed a clear improvement of soundproofing in Waterlow Hall, and it has been clearly evident when performances and events have taken place since its grand opening in 2020.

South Hampstead High school has embarked on a new chapter in its illustrious history, which will continue to nurture acting talent for years to come. Events and performances taking place already include Gala and Music Concerts; the South Hampstead Speaker Series, featuring broadcaster Professor Alice Roberts; a VoiceBox event of TED style talks; a Poetry & Prose evening and numerous drama productions, all benefiting from a space that has optimized its acoustic properties.

Royal Warrant Holder Selectaglaze is highly experienced in treating traditional and new buildings sympathetically whilst maximising the acoustic, security and thermal integrity of each window.

Sign up  for monthly Selectaglaze e-bulletins, with recent updates, new blogposts, and events. 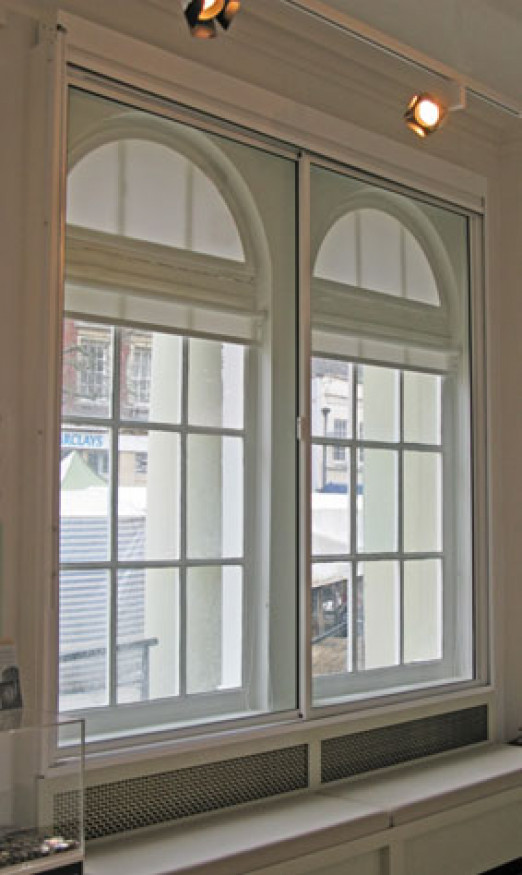