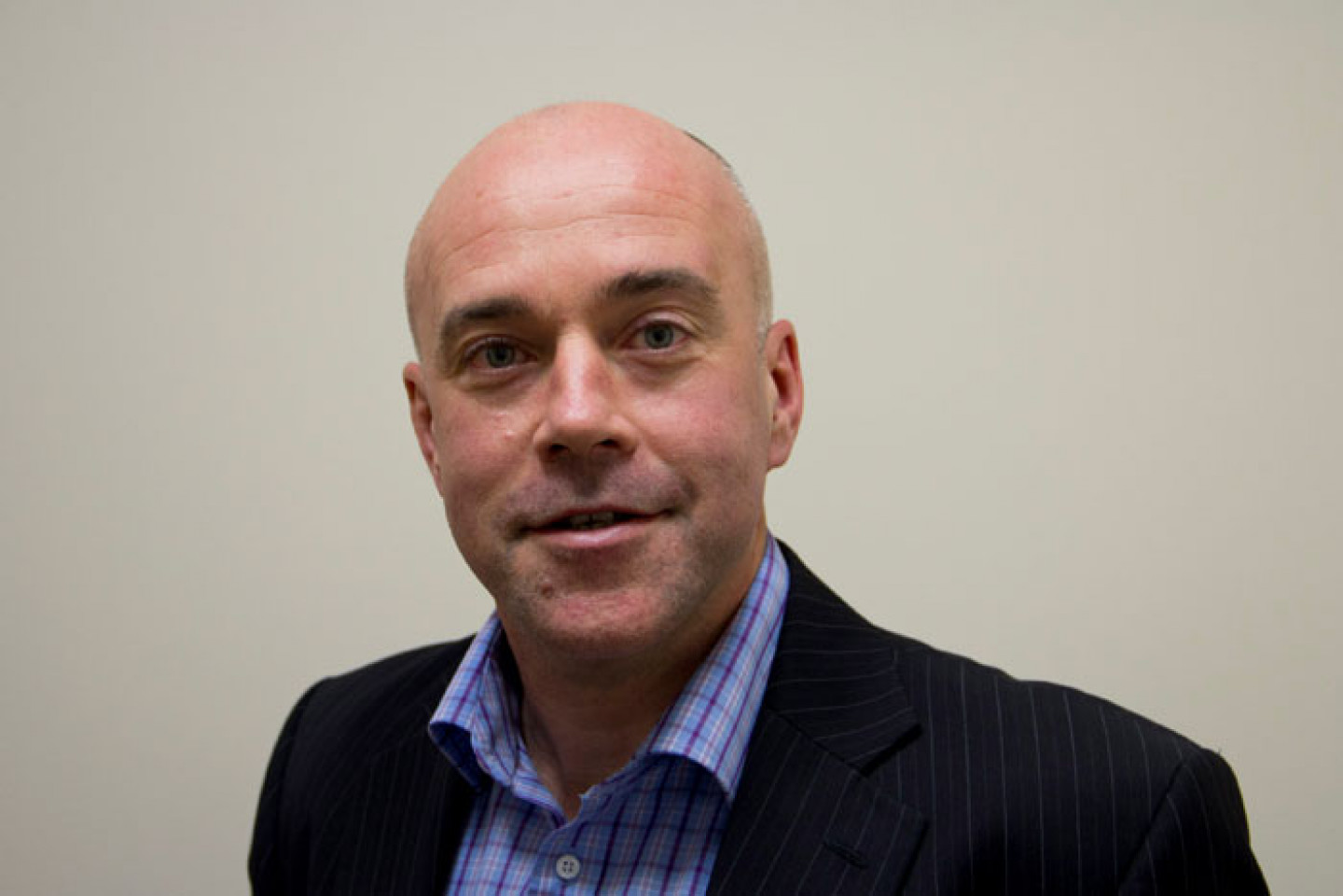 The continued growth of the Scolmore Group business and expansion of its customer base has resulted in further investment in the company’s sales structure, with a number of new promotions and appointments being made.

Eighteen months after joining the business, Ian Hunter has been promoted to Sales Director.  He will oversee the strategic development of the key distributor and end user market areas and continue to work alongside 23-strong sales team to deliver and exceed sales targets.

Two new key national roles have been created to enhance the company’s presence in the contractor and specification market aimed at demand generation and these positions have been taken up by Mark Waddington and Luke Parkin.

Audra Fellows has been promoted to Southern Regional Manager and further new positions are being created to complete the sales structure so that it provides an Area Sales Manager and Business Development Manager for each of the sales regions.  This will further enhance Scolmore’s support and commitment to its distributor network. 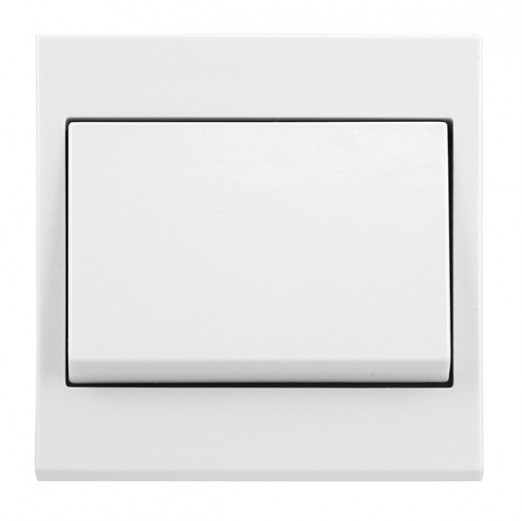