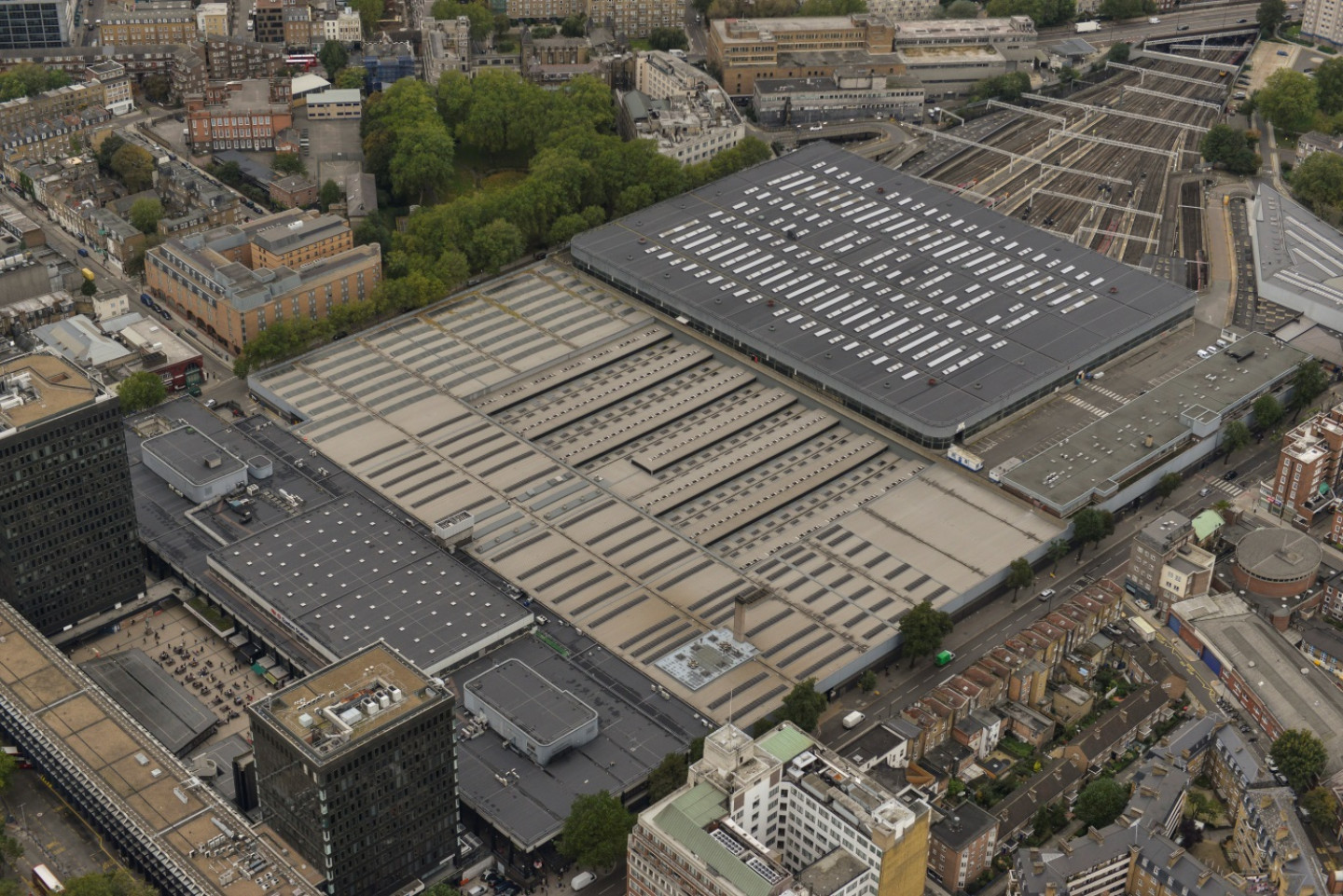 Euston Station is one of the UK’s busiest train stations with approximately 70 million commuters travelling to the West Midlands, North West, North Wales and parts of Scotland. Rebuilt in the 1960’s, the 55,000m2 roof area was in an advanced stage of deterioration.

The solution was to remove the existing membrane and insulation down to the metal deck and replace with new vapour barrier, 25mm thick insulation board mechanically fixed in to the metal deck and new IKO Mach One elastomeric felt system. The Georgian Wired Glass (GWG) was removed and purpose made triple skin polycarbonate rooflights were installed utilising the existing kerbs and finished with polished aluminium flashings.

Platform Roof (25,000m2): The Kalzip roof although in relatively good condition, was suffering from water ingress via the rooflights and flashings. There was also evidence of joint failure in the gutters and parapets.

The solution was to install an IKO Polimar High Performance coating system to the gutters, parapets, flashings and rooflight curbs. 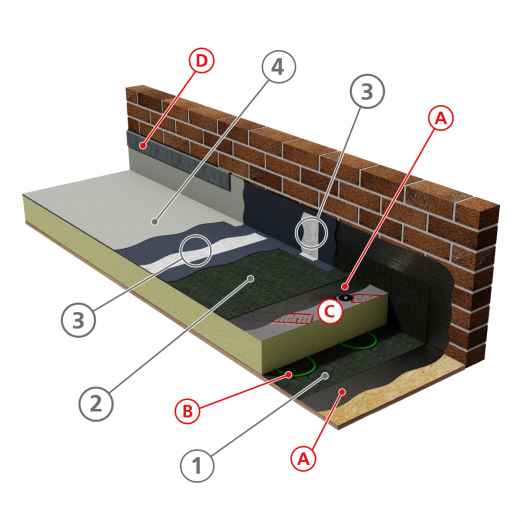 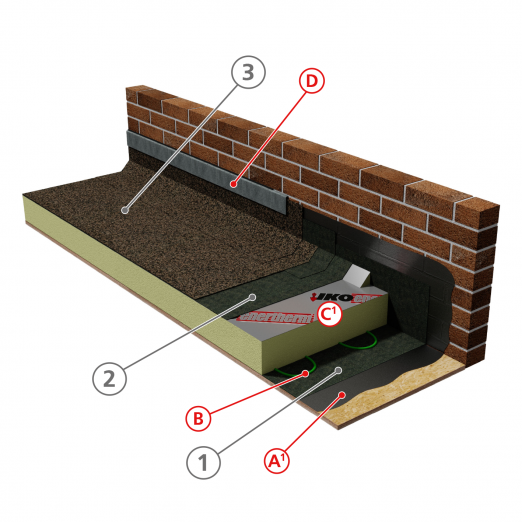 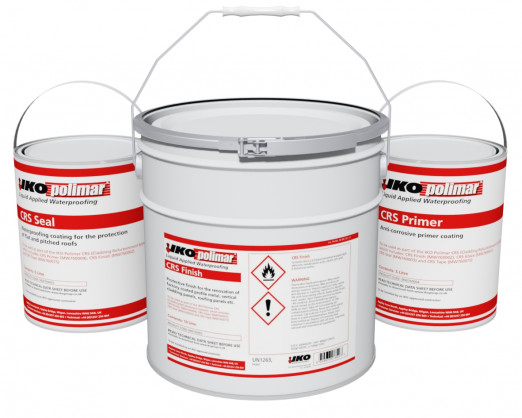 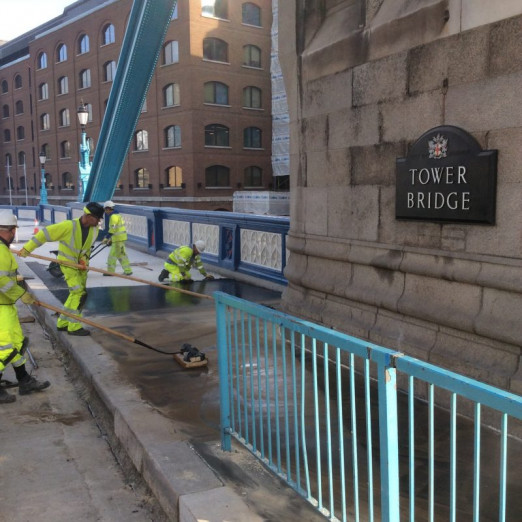 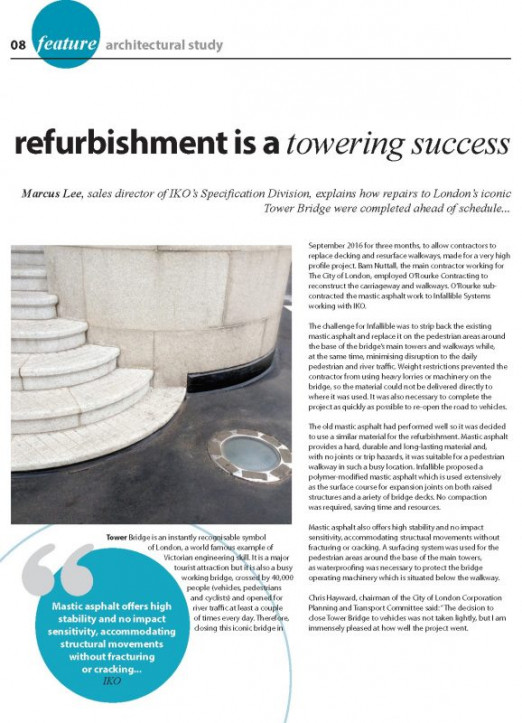 Refurbishment is a Towering Success 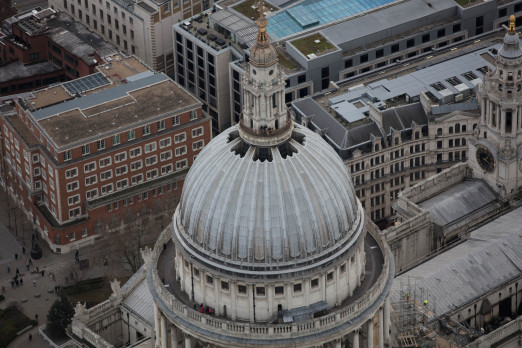 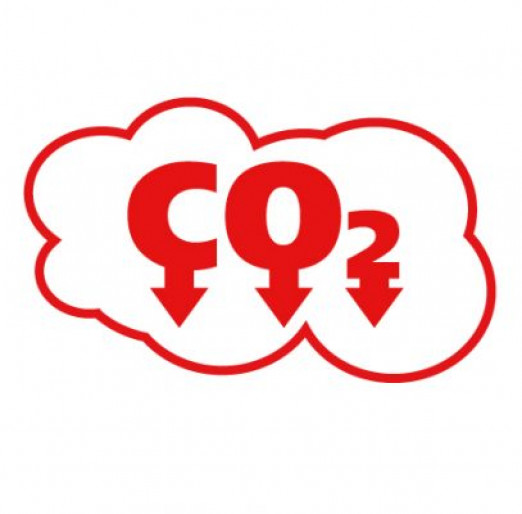 Save the Planet – Buy British