Red zinc with cork marks another first for VMZINC® 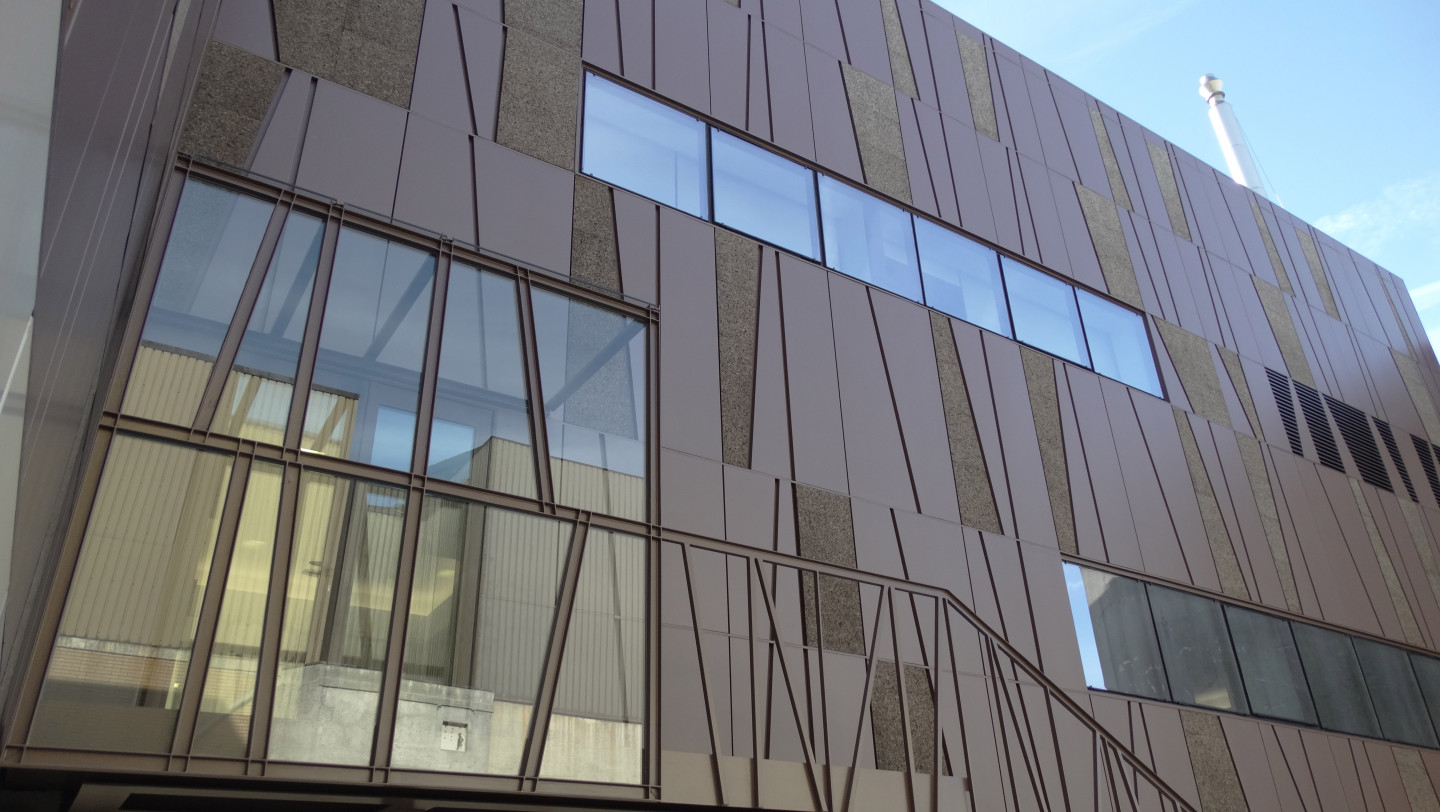 Red zinc with cork marks another first for VMZINC®

Thanks to obscure, historic taxation reasons in Portugal, Vila Nova de Gaia became a hub for warehouses storing port. Having become the centre for exports worldwide, many of its historic wine cellars ultimately became tourist attractions. However, the city's need to stand out from Porto on the opposite side of the Douro river continues to inspire its wine producers to use architecture as a means of drawing attention to the industry’s role in the local and national economy. As such, it was central to Afaplan’s design brief for the renovation of a mixed-use warehousing and office building owned by the Gran Cruz Company.

The client wanted the solidity of a metal skin, but felt that traditional aluminium lent an uninspiring, industrial appearance evocative of commercial buildings. Colour and form were felt to be key facets of the specification and led to pre-weathered red PIGMENTO® zinc being chosen. Folded zinc sheets and cork panels feature in a highly distinctive configuration which also uses hollow joints.

The new cladding was installed over the existing façades, cork being bonded to sandwich panels that provide reinforcement for the zinc. As a combination never previously used, it creates not only a highly distinctive visual aesthetic but one which is evocative of the client’s business. 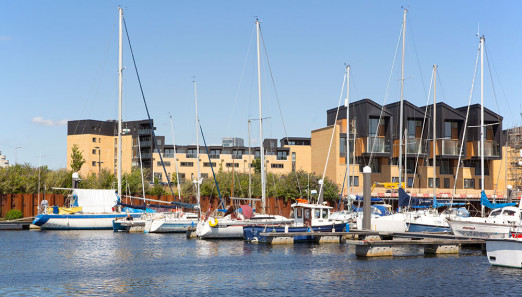 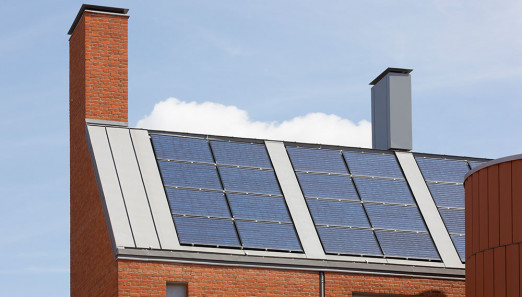